There’s a petition to 'Make Snapchat great again' and a whole host of Snappers have taken to Twitter to express their disgust. 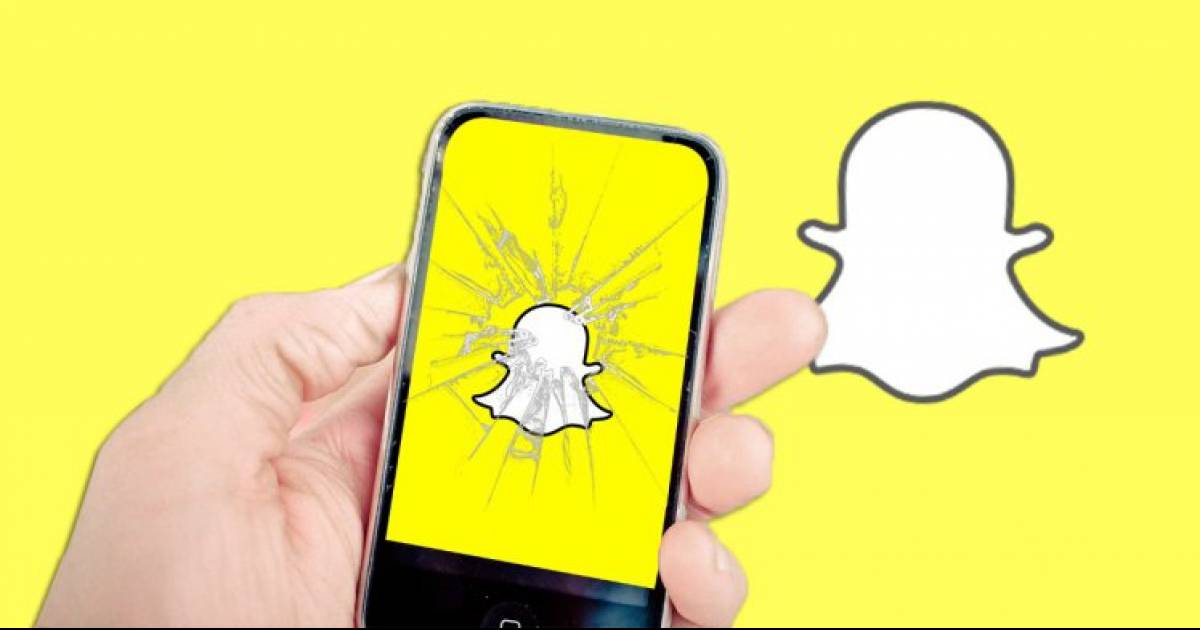 Snapchat knew its dramatically redesigned app could attract fierce criticism from its user base, but it had to make the changes regardless.

The new version of Snapchat is rolling out to users, many of whom are unhappy with the redesign and pleading with the company to reverse it. 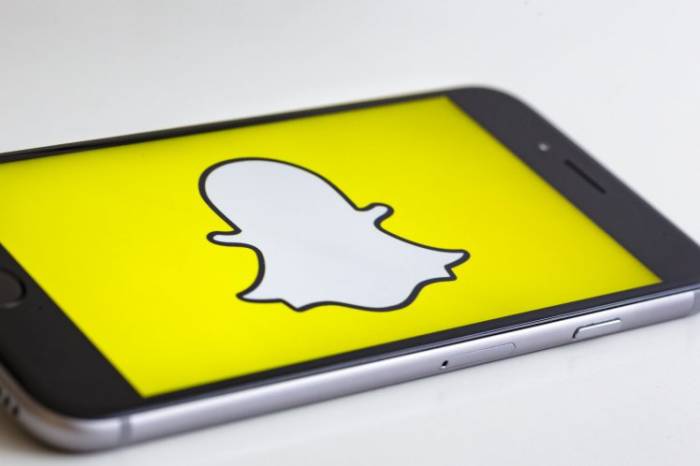 The app still opens to the camera like before, but most of the other features have been shuffled around.

For instance, swiping left reveals a Friends page that lets you see your chats with friends, but also all of their Snapchat Stories. The Friends panel is also now ordered based on an algorithm that works out who you like to chat with the most.

A petition has been started on change.org, titled ‘Remove the new Snapchat update’ - and it’s already gained a lot of attention.

The petition, which was started by Nic Ramsey, has been signed by 85,625 people (at time of publishing). 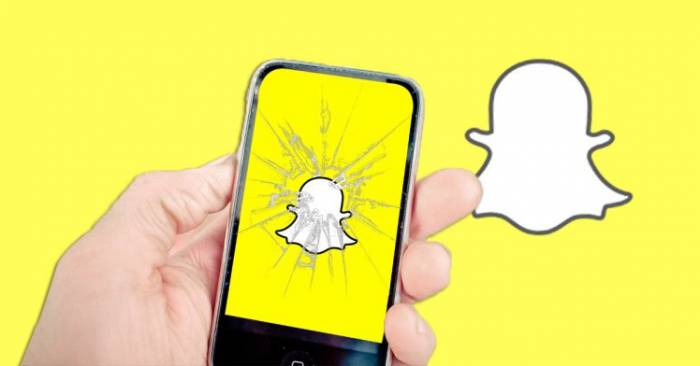 The petition has been flooded with comments from people expressing their frustration with the changes and asking the company to reverse them. 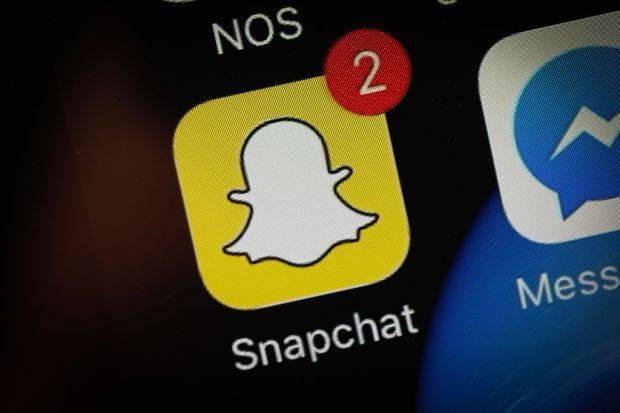