Snoop Dogg Not Happy With Cardi B's 'WAP' Song, Says "Let's have some, you know, privacy, some intimacy"

The rapper says in an interview that some things should be kept private. "That's your jewel of the Nile. That's what you should hold onto. That should be a possession that no one gets to know about until they know about it." 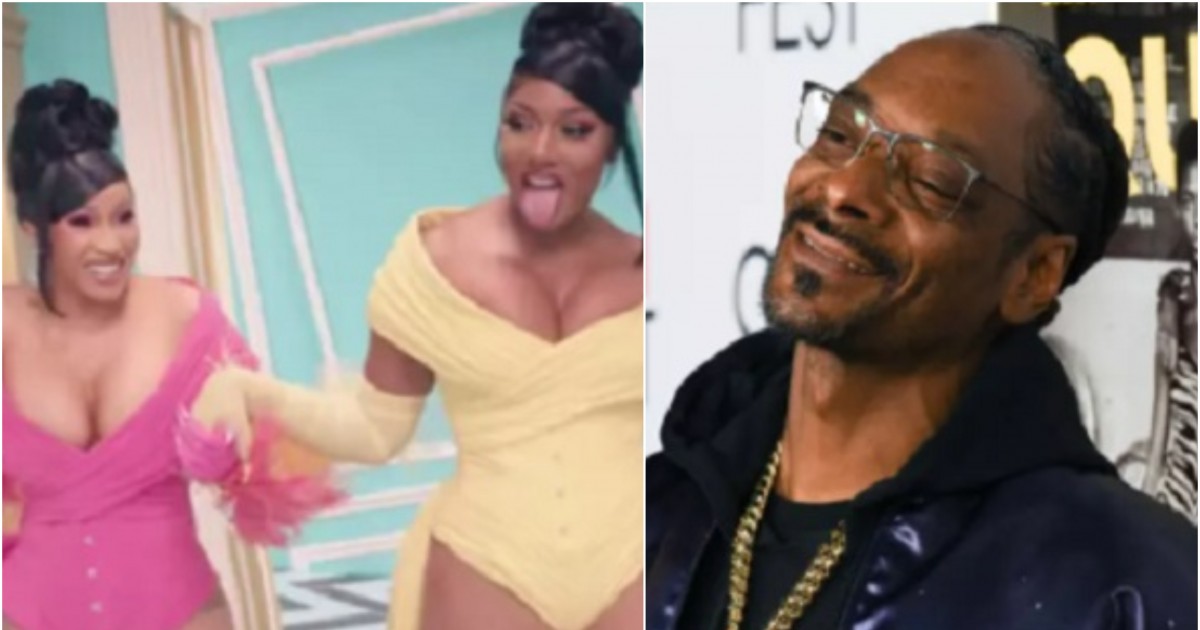 If something got attention, that is Cardi B and Megan Thee Stallion's epic 'WAP'

The song, which was released in August, got all the attention in the world for its unequivocal lyrics that mostly revolved around what both the women do in bed. The too-bold lyrics were criticized by many including none other than Snoop Dogg, who himself is famous for making songs about sex and women in sexual positions. 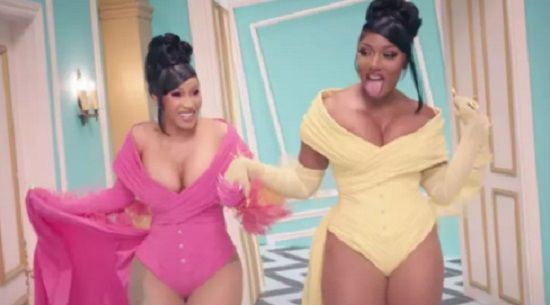 Snoop Dogg thinks some things should be kept private

The rapper gave an interview to Central Ave, where he said:

"Let's have some, you know, privacy, some intimacy where he wants to find out as opposed to you telling him."

"To me, it's like, it's too fashionable when that in secrecy, that should be a woman's...that's like your pride and possession. That's your jewel of the Nile. That's what you should hold onto. That should be a possession that no one gets to know about until they know about it."

The rapper says if this same song came out when he was younger, he would have done a remix

But now the rapper says he is mature and wise and with his age, his thinking has evolved.

"As an older man, I love it that they're expressing themselves and they're doing their thing," he said. "I just don't want it to where young girls feel like they can express themselves like that without even knowing that that is a jewel that they hold onto." 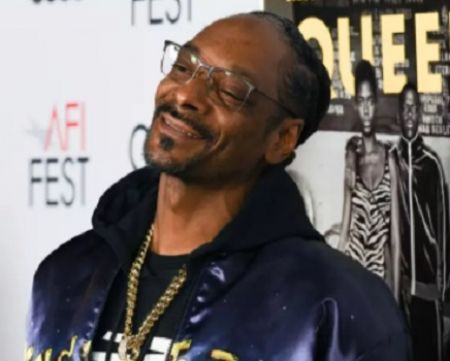 Cardi B's husband and the fellow rapper Offset had a lot to say to Snoop.

"As rappers, we talk about the same s**t," he said, referring to male artists. "It's a lot of women empowerment, don't shoot it down. We've never had this many artists that are female artists running this s**t. They catching up to us, passing us, setting records."

Offset thinks Snoop should stay in his lane

Offset hates when men get into the female business and says he doesn't do that.

"I love Snoop man, but she grown. I don't get in female business. I hate when men do that. I don't do that."

"It's entertainment, you know what I'm saying? That's a number one record," he said. "Anybody can say what they wanna say, that's six-time platinum in three or four months...it wasn't that bad cause it went No. 1."