Man decides to turn his life around by giving up alcohol and getting fit. 5 years and an astonishing transformation later, he is both sober and hot. 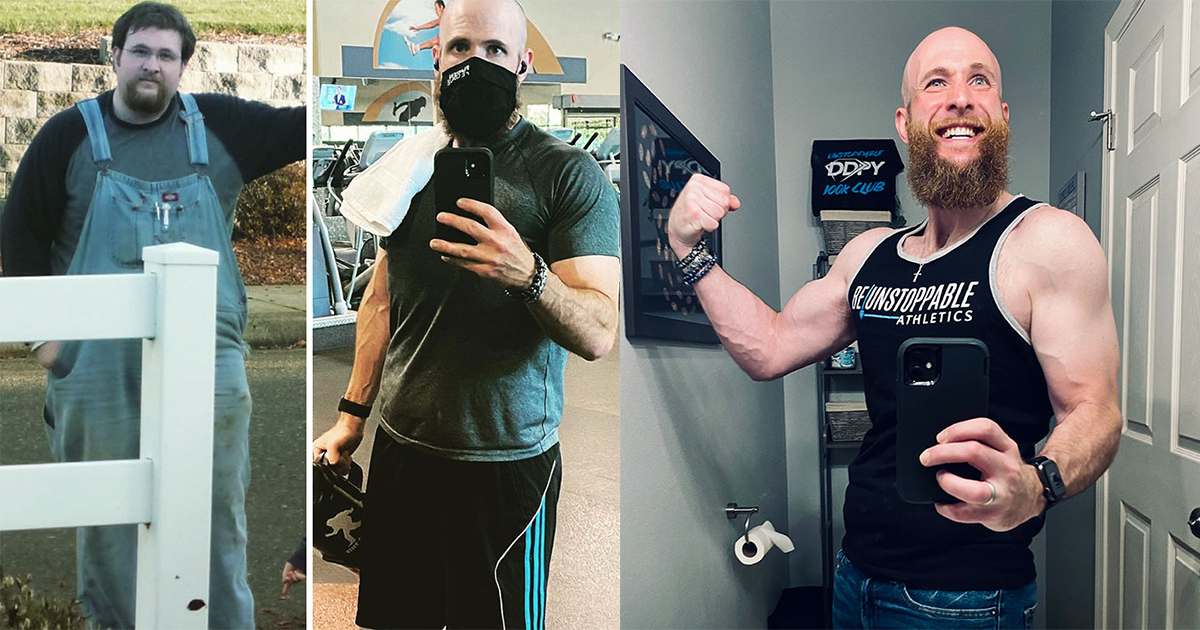 Kenny Dunn was spiralling because of his alcohol addiction. When at his weakest point, he would drink anywhere between 12 to 24 drinks. This was a daily occurrence and would lead to him blacking out every week. 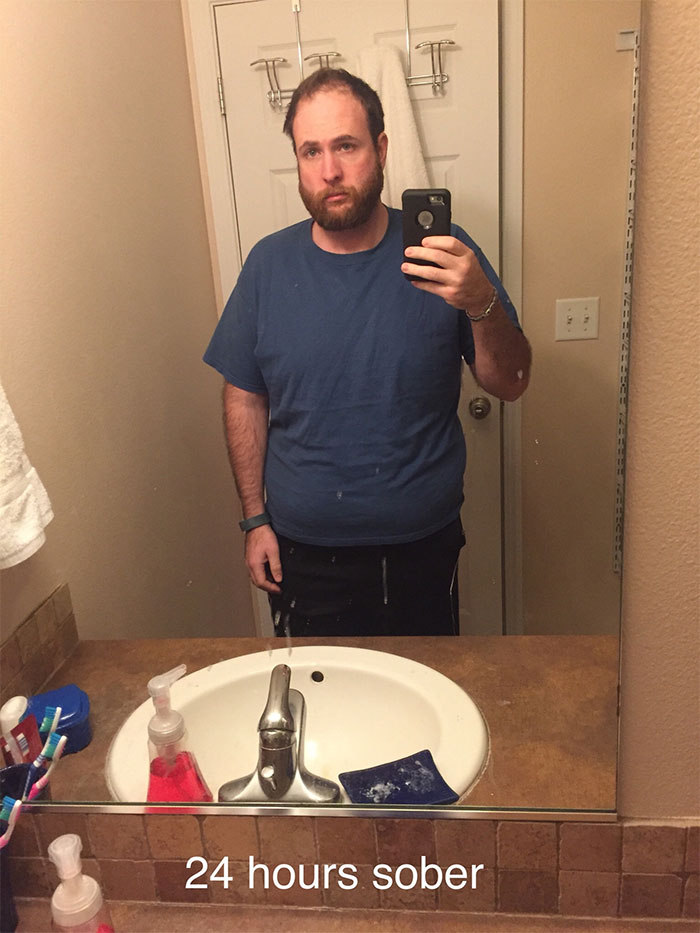 In the years since then he has managed to kick the toxic habit and work on his physique simultaneously.

He started by going to 12-step meetings and reaching out for help when he knew he needed it. 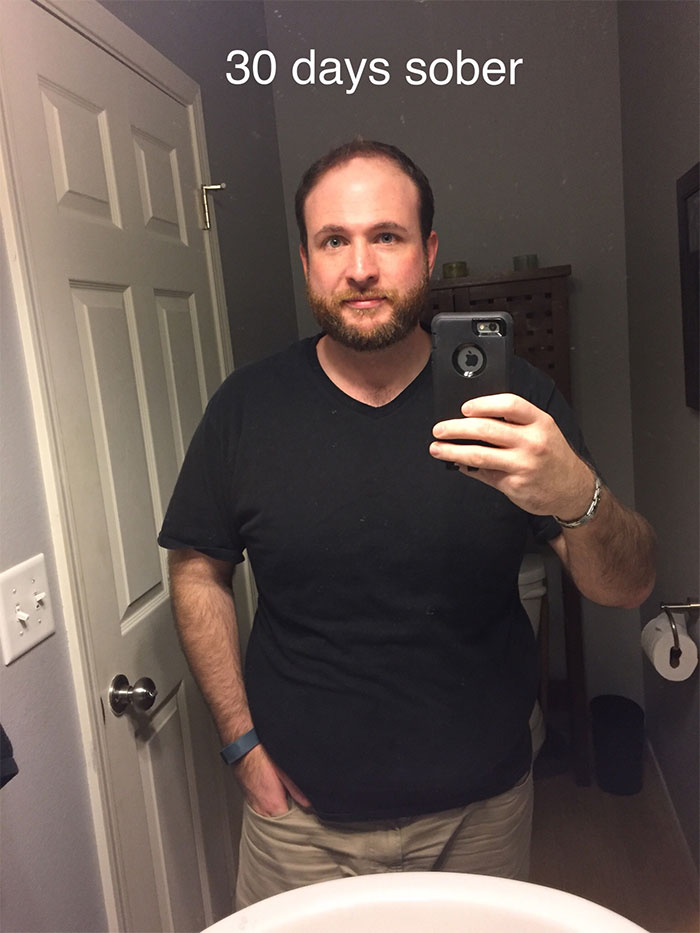 He also began by opting for a ketogenic diet and eliminating all carbs from his diet. Along with exercising regularly, he managed to turn his life around completely.

“This last year and a half has been an absolute nightmare for addicts and their families. Once the in-person meetings dried up due to the pandemic, it was hard to connect with newcomers. The guys I work with have been so amazing in how hard they’ve worked in order to stay clean and sober. My hat is truly off to them. Anyone who got and stayed clean and sober during these times is an absolute walking miracle.” 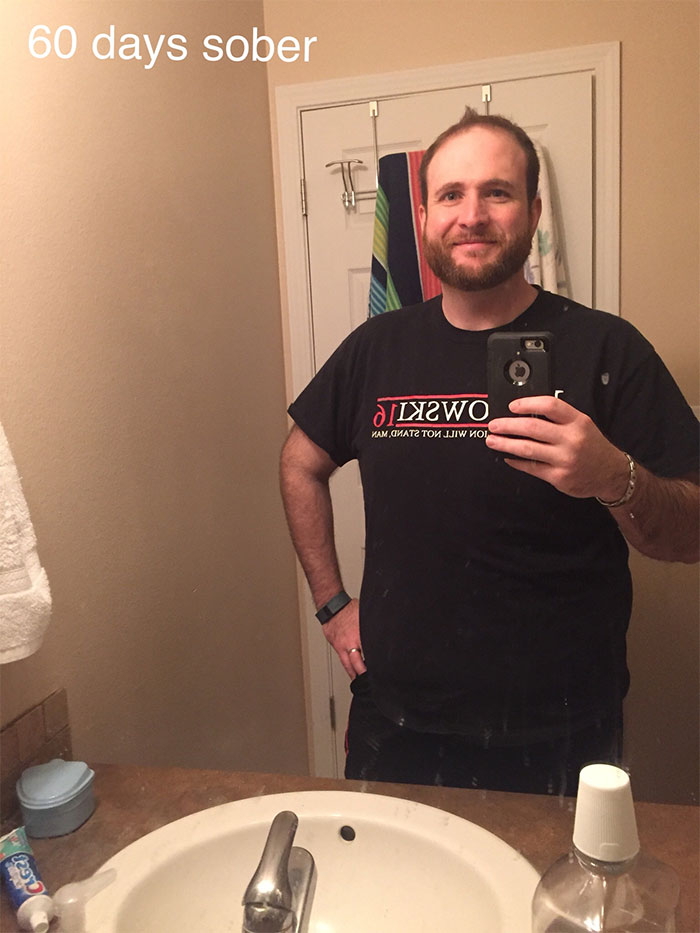 His transformation was so inspiring to people that he has now received messages from people across the world, asking for help and showing support for his success.

“People see my pictures or read my interviews and they decide they finally want to stop. As always I simply tell them that I don’t have all of the answers, but I can connect them with people like me in their own community. It’s kind of exciting, making calls and writing emails to connect people with others in recovery. A few months ago I even helped connect an alcoholic living in Liberia with recovering alcoholics in South Africa!” 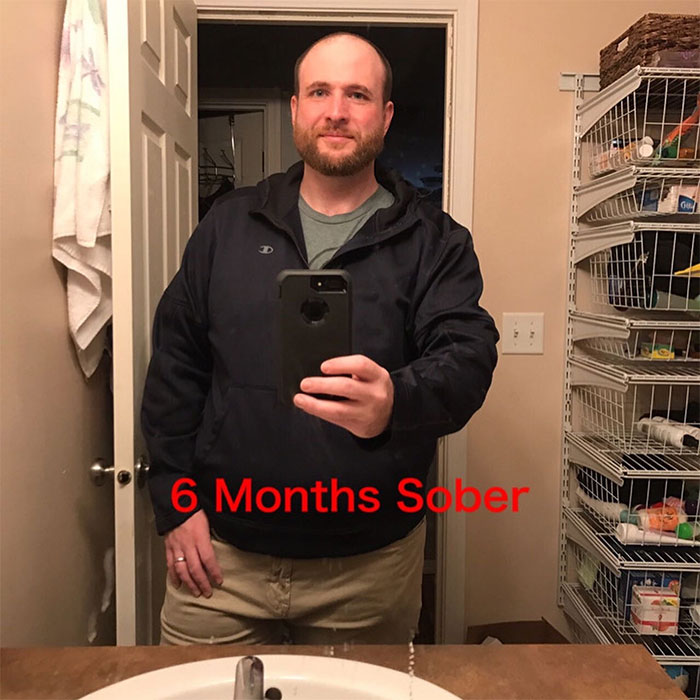 Asking for help was one of the first things he did that led to his success and he believes that it is no cause for shame.

“If you feel like you are absolutely at your rock bottom and you cannot go on living with addiction, please reach out to someone you trust. A friend, a family member, a co-worker, anyone. Just tell them you need help and get the ball rolling,” 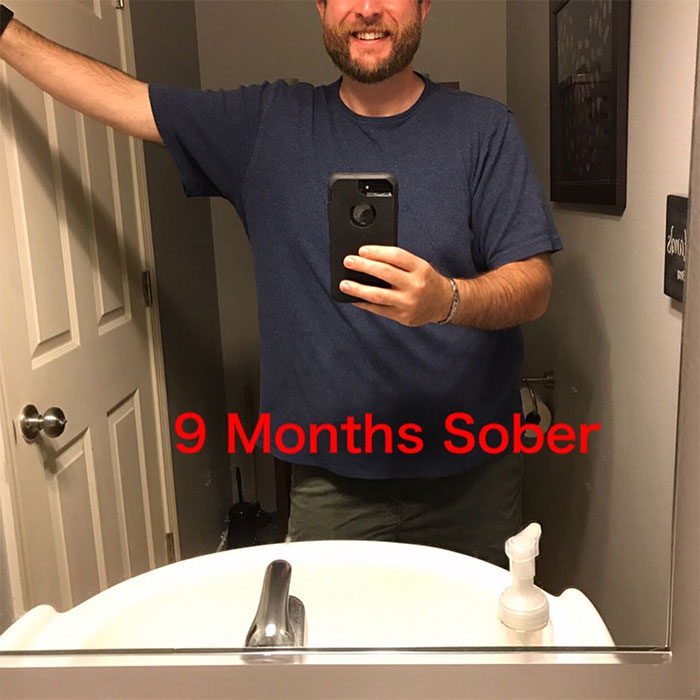 Within the year, he was a brand new person.

“It is my experience that the best way to recover from addiction is to reach out to other people who are in addiction recovery. I tried to stop on my own and it was nothing but a lesson in futility. And if you want to stop and you don’t know who to reach out to, you can even reach out to me on Twitter or Instagram. I’ll help connect you to people who can help you, no matter where you are there is help for you nearby. But you have to have the courage to reach out!” 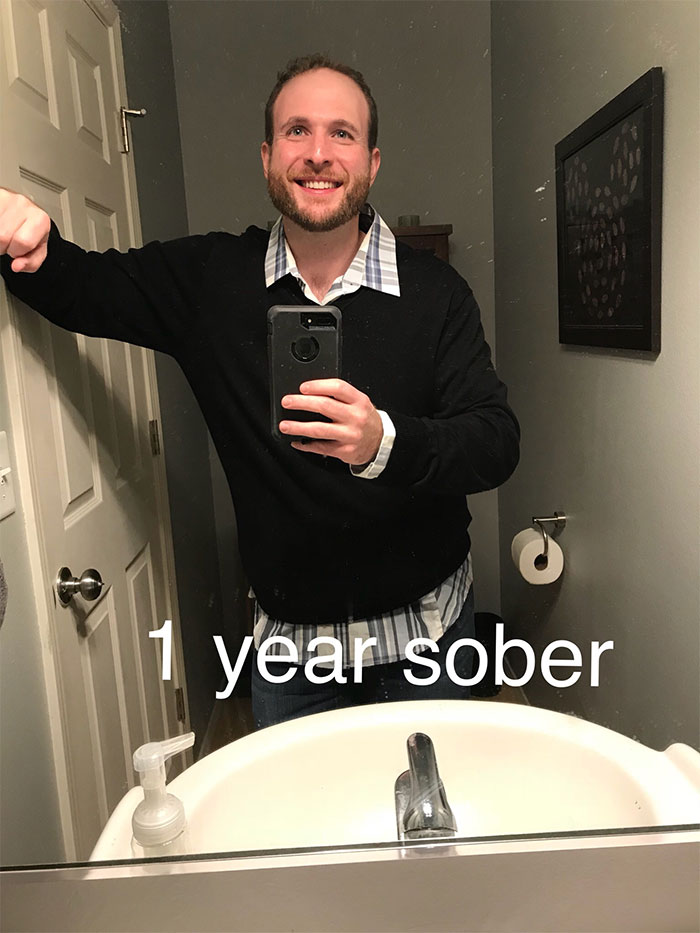 He has also immersed himself in the DDP yoga community.

“What started as a Halloween costume last year as Macho Man Randy Savage turned into a recurring guest appearance on the BTTR Hit the Mat Podcast with its four Hosts,” 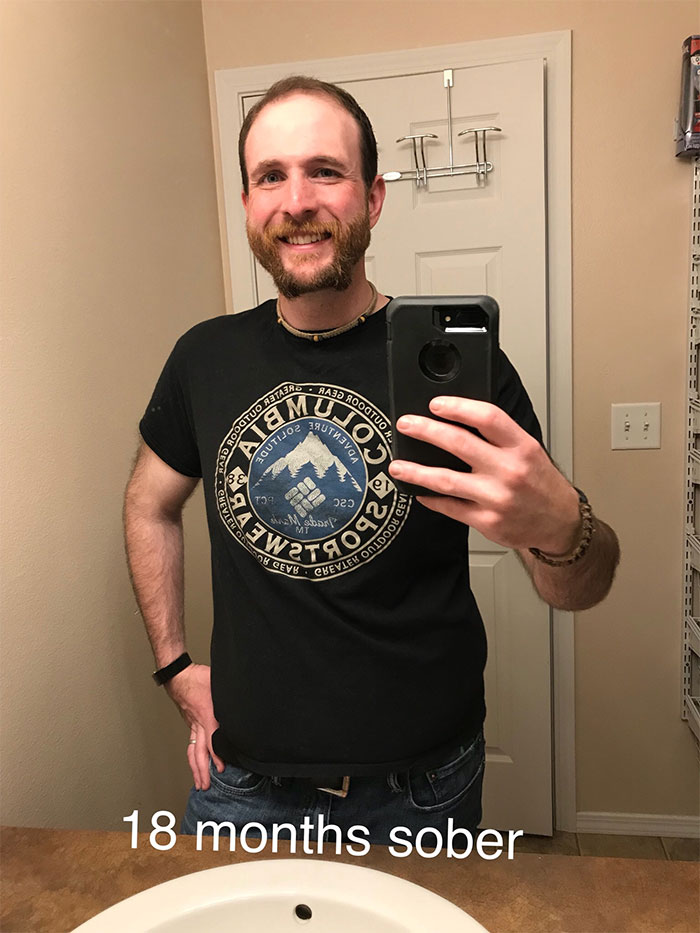 “As cheeky as my Macho Man impressions were they caught the attention of the folks at DDP Yoga and I was invited to participate in a 12-week transformation challenge using Blood Flow Restriction cuffs. Diamond Dallas Page calls it DDPY Jacked. I’ve got to say, after running through his jacked program I am in the best shape of my life!” 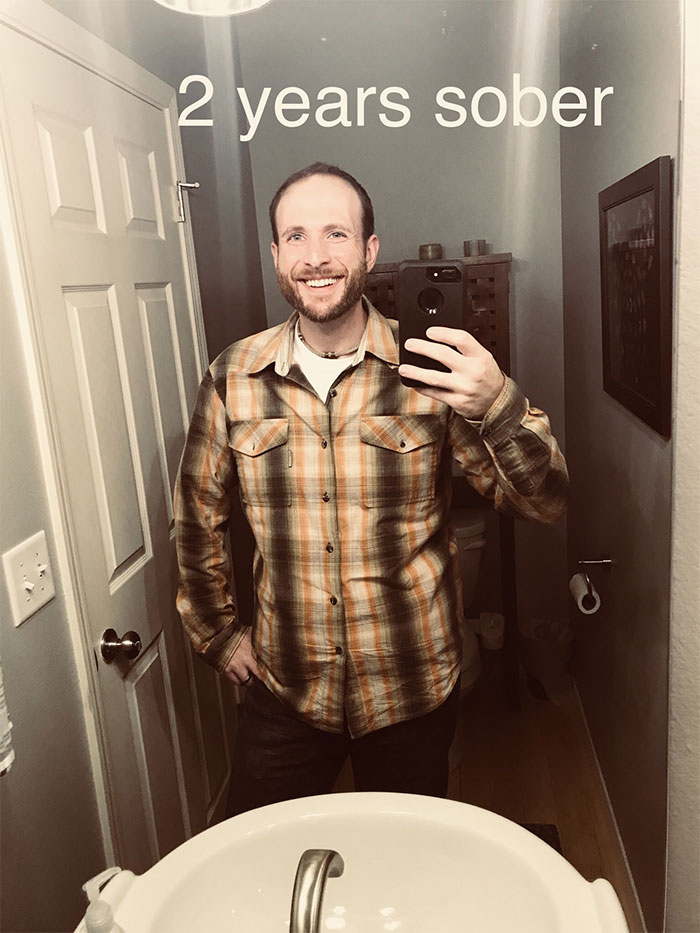 He also said that he had to be consistent and disciplined for this transformation to happen.

“I could never have gotten into the best shape of my life at 38 years old if I hadn’t been consistent,” 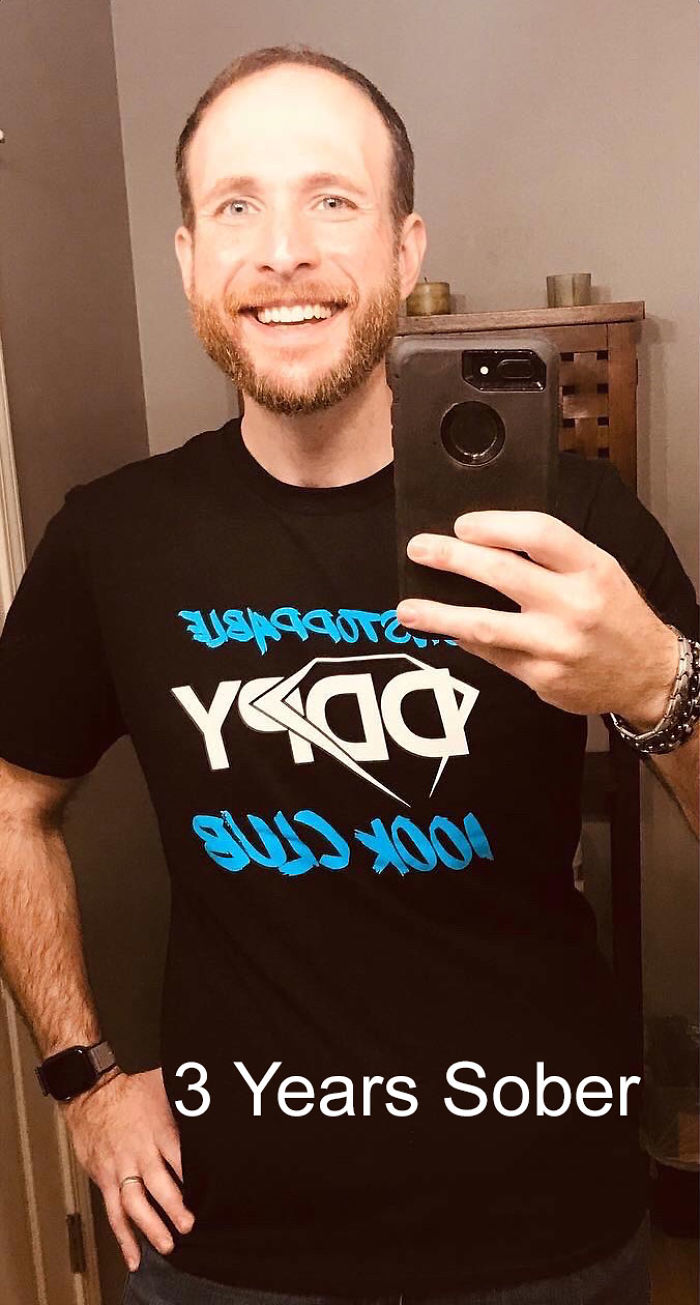 “I’m sure it sounds like a lot but it will never add up with the amount of time I wasted drunk on the couch. Certainly not as time-consuming as binge-watching streaming TV. (Which is my favorite thing to do while I exercise!),” 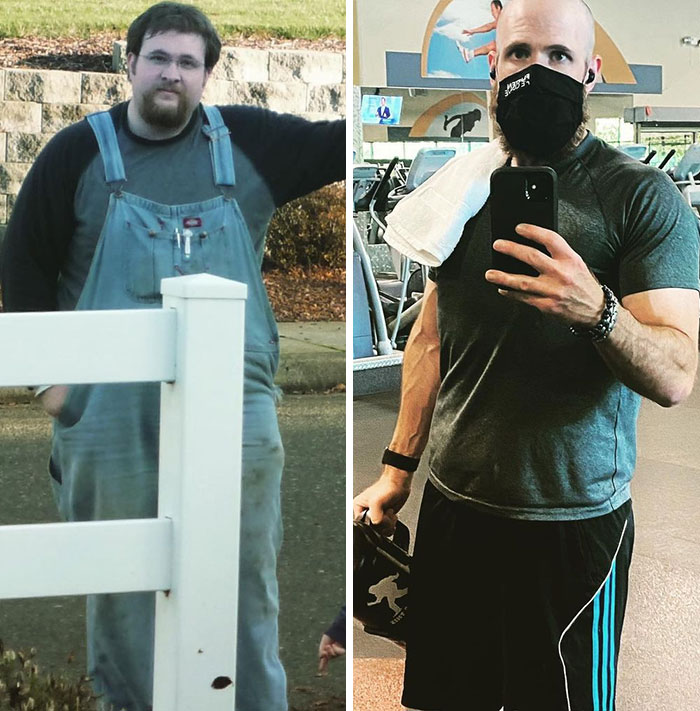 “I spent most of my life battling a sugar addiction and like most Americans, I was obese as a result. Once I had detoxed myself from sugar and carbs, I was able to see more clearly which carbs were good for my body and which ones were bad." 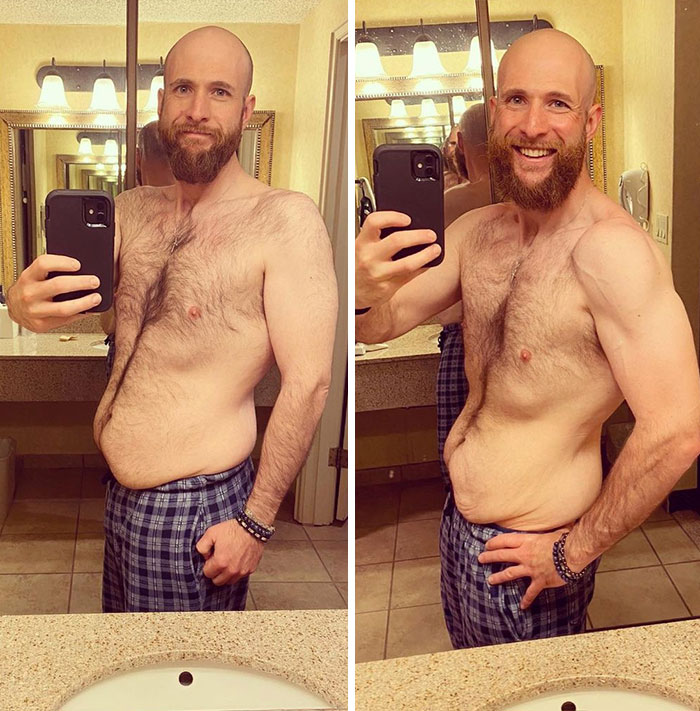 "For instance, in order for me to build muscle, I had to learn which carbs could be beneficial to me. Today, I eat my good carbs in portions. Things like sweet potatoes, beans, oatmeal, and rice,” 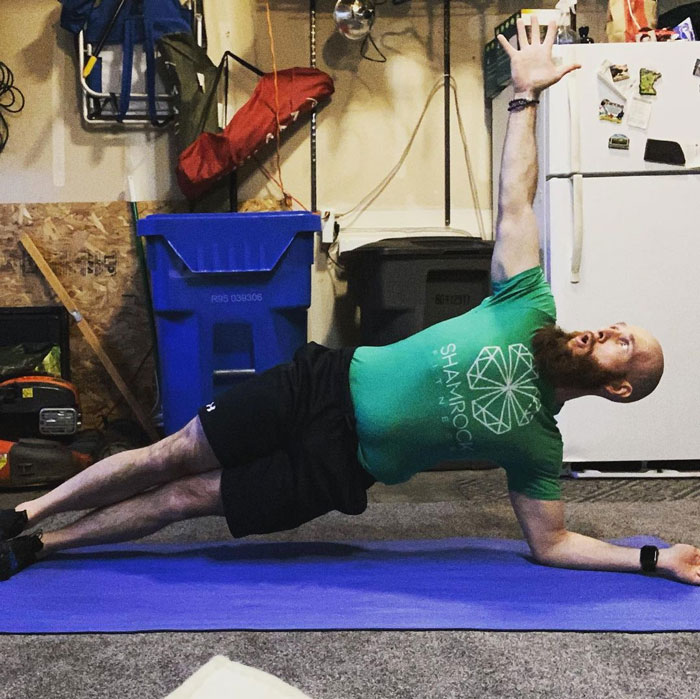 “I eat them [carbs] sparingly and portioned with lean protein and vegetables. I also love to eat fruit now but only whole fruits and always reasonably portioned. It shouldn’t have come as a surprise to an alcoholic that excess applied to food just as much as alcohol.” 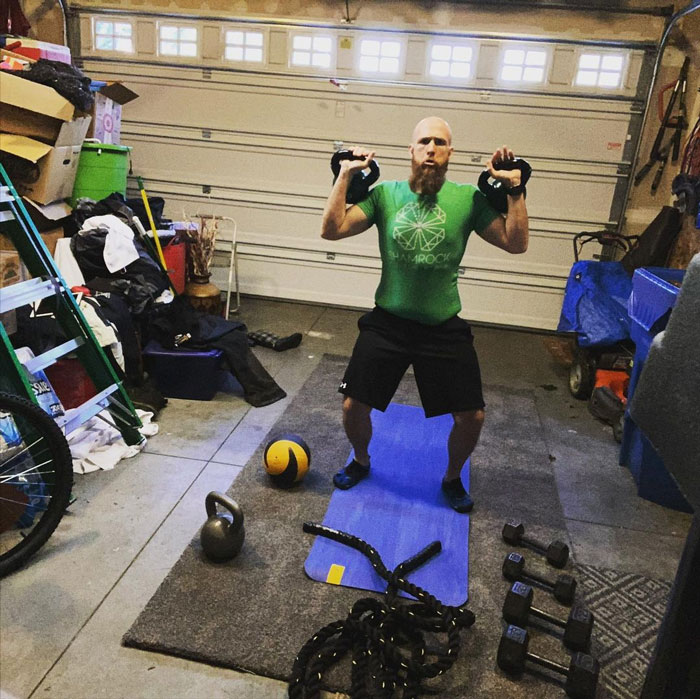 Kenny first started drinking when he was in college.

“So I decided to quit. I would last a few days, a few weeks, a few months, one time for a year. Always with relapses in between,” 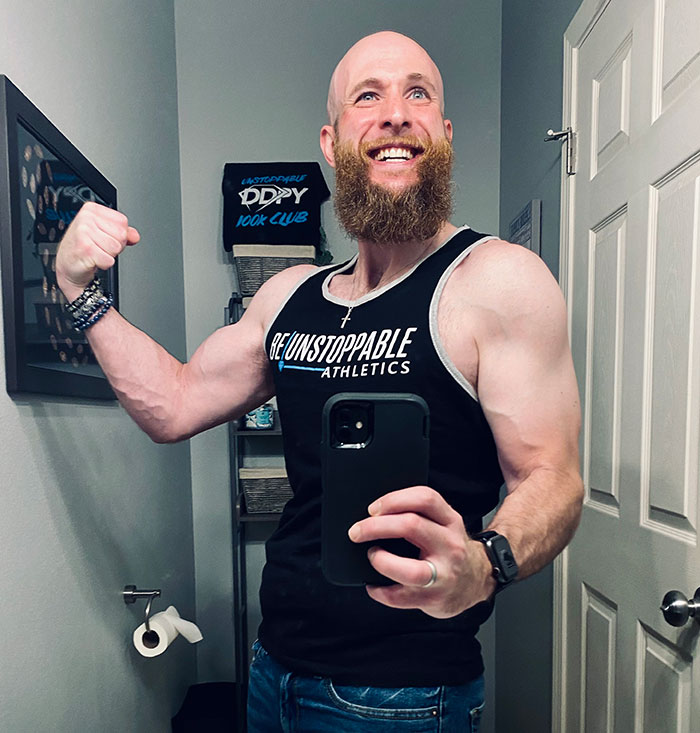 “I knew I had a problem, but I didn’t know what to do. I used to stand in the bathroom and look at myself in the mirror and wish I wasn’t a drunk. I would wonder how I got this way. Sometimes, I was just indifferent to whether I lived or died. I just wanted it to be over and I didn’t care how,” 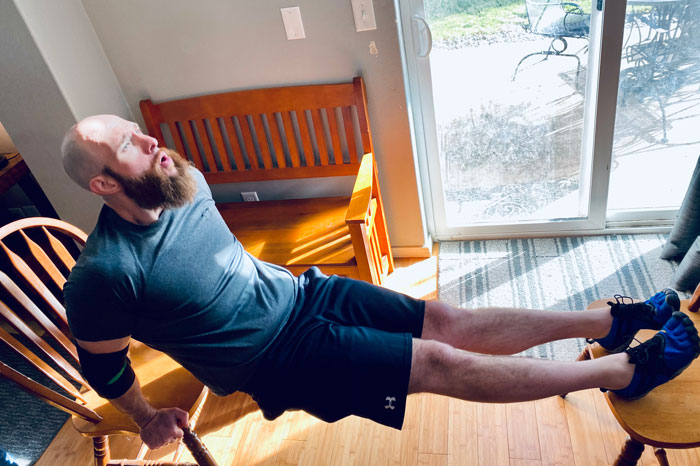 he also remembered the last time he had a drink.

“The last time I drank, I had a week of vacation and I had bought myself a case of beer and was going to ration it for the week. 3–4 beers a night. The first night after I put my son to bed, I opened my first beer. That was at 8 p.m. By 11 p.m., I had drunk 19 beers. Something inside me said, ‘Kenny, your life is no longer manageable.’” 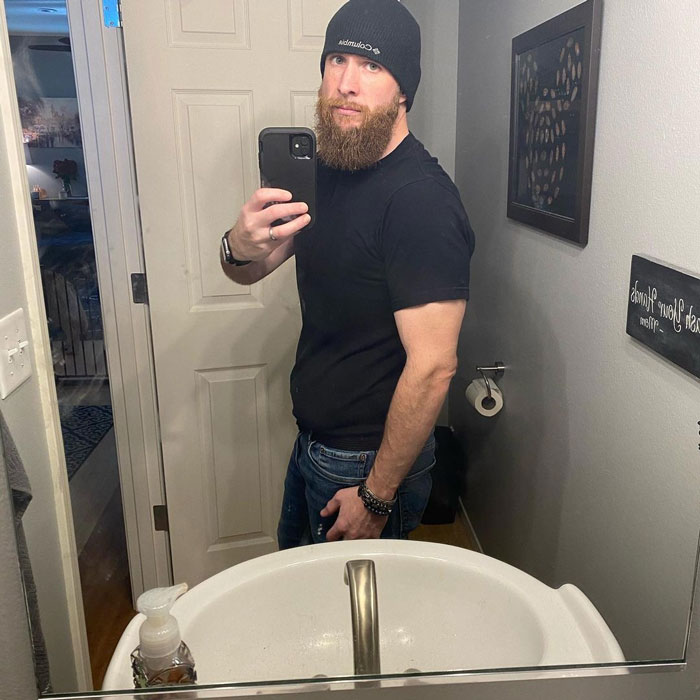 He then reached out to a friend who helped him get set up with alcohol recovery meetings. 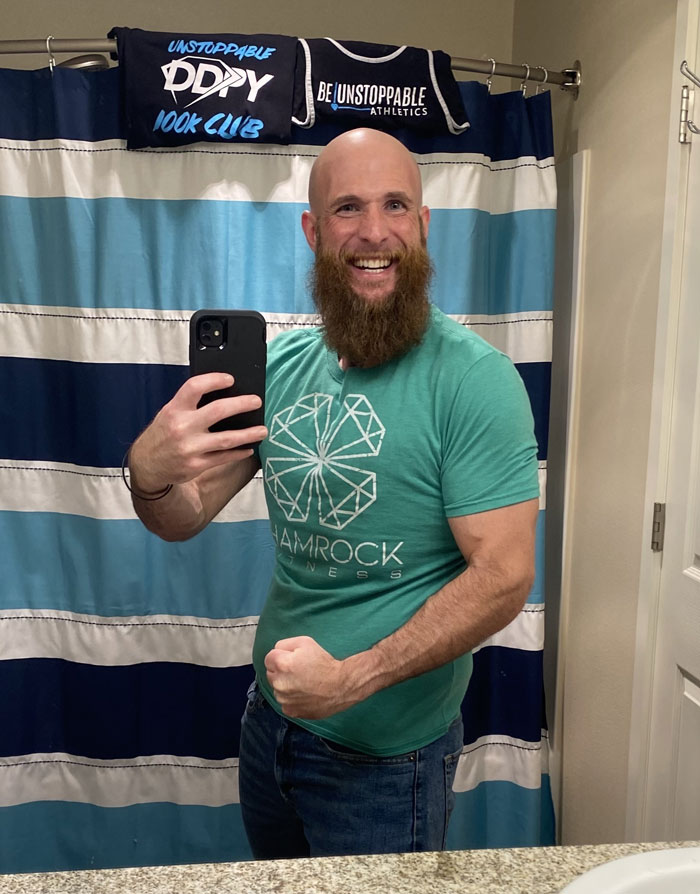 The appreciations started pouring in. 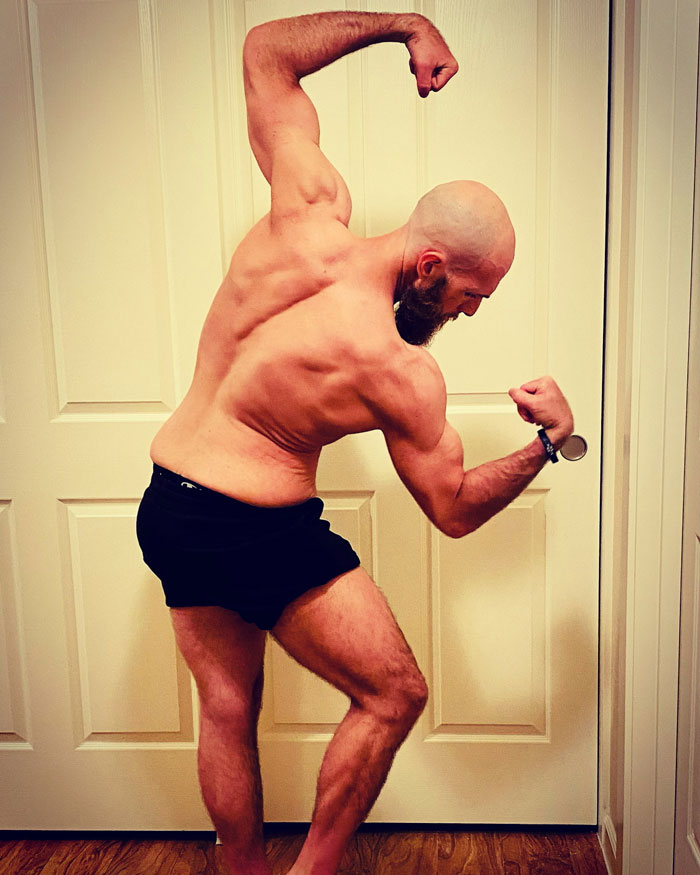 They were also inspired to get started on their own journeys.

Most of all, they loved tracking ho much happier he got with every picture.

People were open-hearted and loved sharing in his joy.