Social Worker, 26, Is Sacked After Sending Sexual Selfies To A 15-year-Old Boy In Her Care

Georgia Thomas, 26 has been suspended from her job and facing the consequences of sending sexually explicit messages to a 15-year old teenage boy under her care. According to the panel giving the final decision, Ms. Thomas showed no remorse on her part and there is a chance that she can put individuals under her care in harm in the future and so she is deemed not fit for the job of a social care worker. 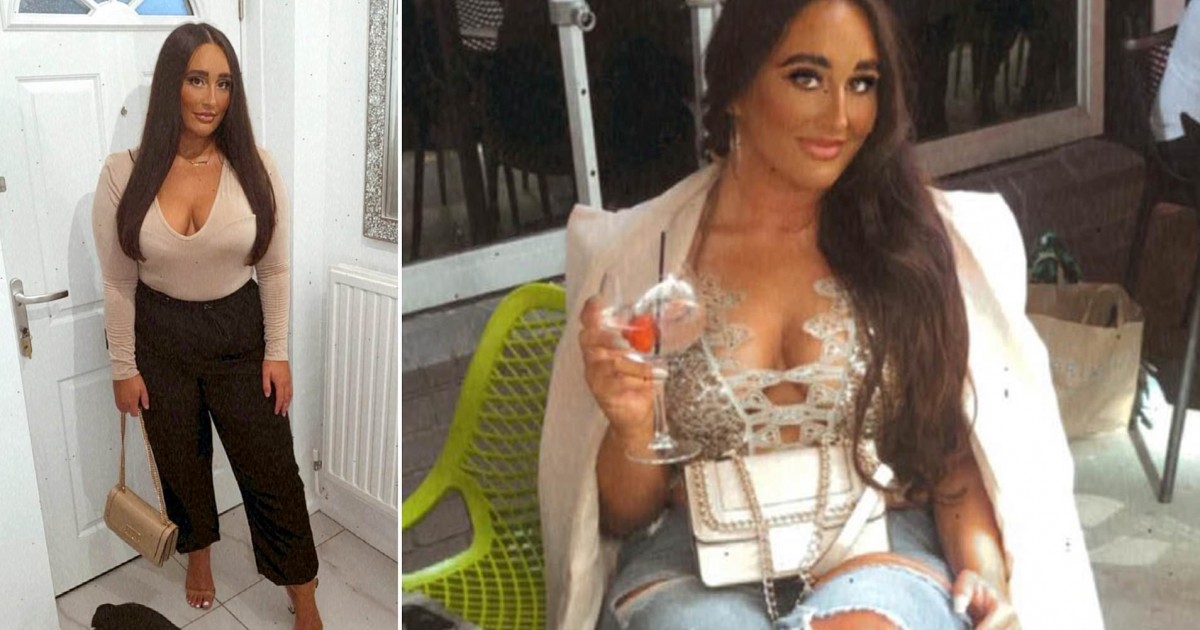 Georgia Thomas, 26, a residential child care worker has been sacked from her job for sending sexual selfies to a teenage boy in her car and telling him that she was in love.

Thomas, 26, from Swansea, South Wales, reportedly engaged in sexual activity with a 15-year old teenager under her care and used to send him a string of sexually explicit messages. 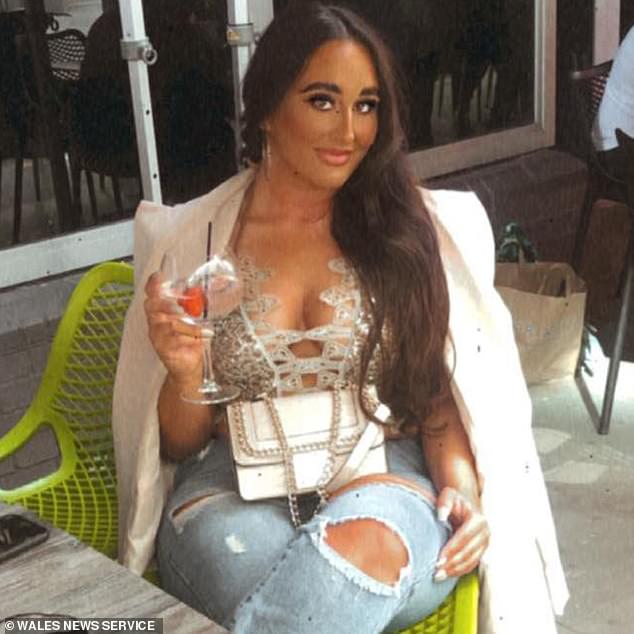 In her messages with the underage boy, she used to send him an 'inappropriate photo of herself' while she also told him that she loved him, a disciplinary panel heard.

She has been struck off from her role as a social worker in her home city of Swansea and was then sacked after an investigation into her actions. 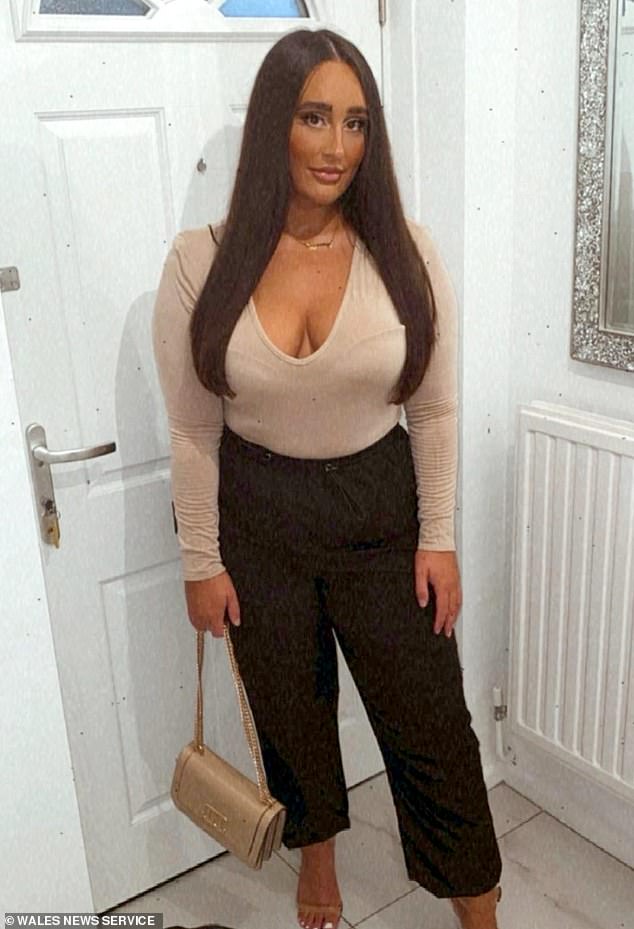 A spokesperson for Social Care Wales said: "Georgia Thomas engaged in sexual activity and exchanged messages of a sexual nature with a 15-year-old resident in her care.

"As a result of the allegations, Ms Thomas was suspended by her employer and subsequently dismissed." 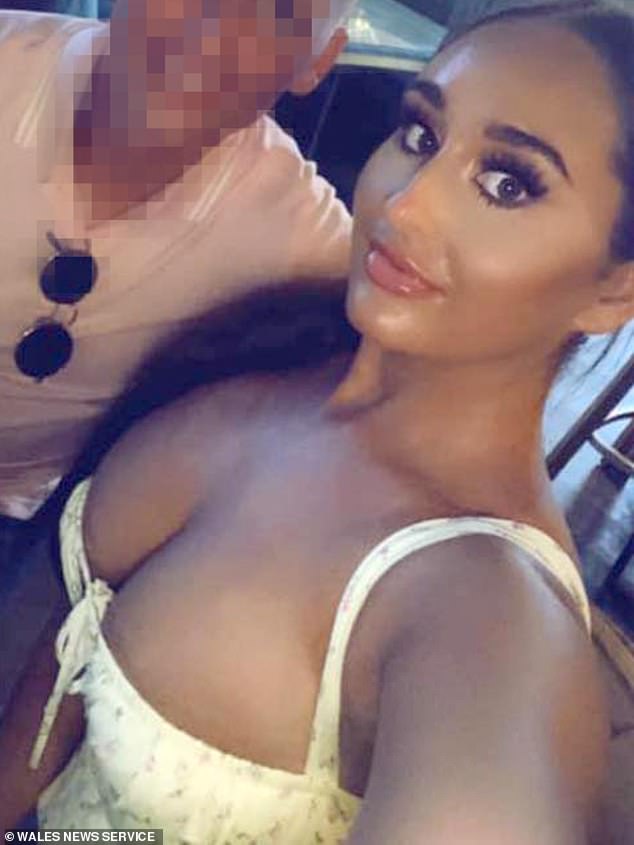 The disciplinary panel was informed that the breaches took place from August to October 2018 while Georgia was working as a child care worker for the Athena Group in Swansea.

Reportedly, Georgia did not attend the hearing held via Zoom however, even in her absence the panel concluded her behavior was 'dishonest and lacked integrity' and her fitness to practice was impaired.

She was immediately given an order of her removal from her job position and further banning her from working in social care in Wales.

After the ruling, the panel said: "Ms Thomas's integrity is clearly in question and her actions amount to a breach of a fundamental tenet of social care.

"Her actions are likely to have caused the boy harm by perpetuating his attachment difficulties and they are likely to undermine public confidence if not robustly addressed.

"Ms Thomas showed disregard for his well-being and that of her colleagues.

"She might have caused significant damage to him during a critical stage of his development, particularly so far as his understanding of appropriate relationships with women are concerned.

"The events in question took place more than three years ago, but we have no evidence that Ms Thomas has accepted that she did wrong and taken serious steps to address her behaviour.

"There is no indication of insight or remorse on her part. We conclude, therefore, that Ms Thomas is liable to behave in the future in a way which puts individuals using care and support at risk."

The panel further informed that Ms. Thomas can appeal the decision to the Care Standards Tribunal within 28 days. 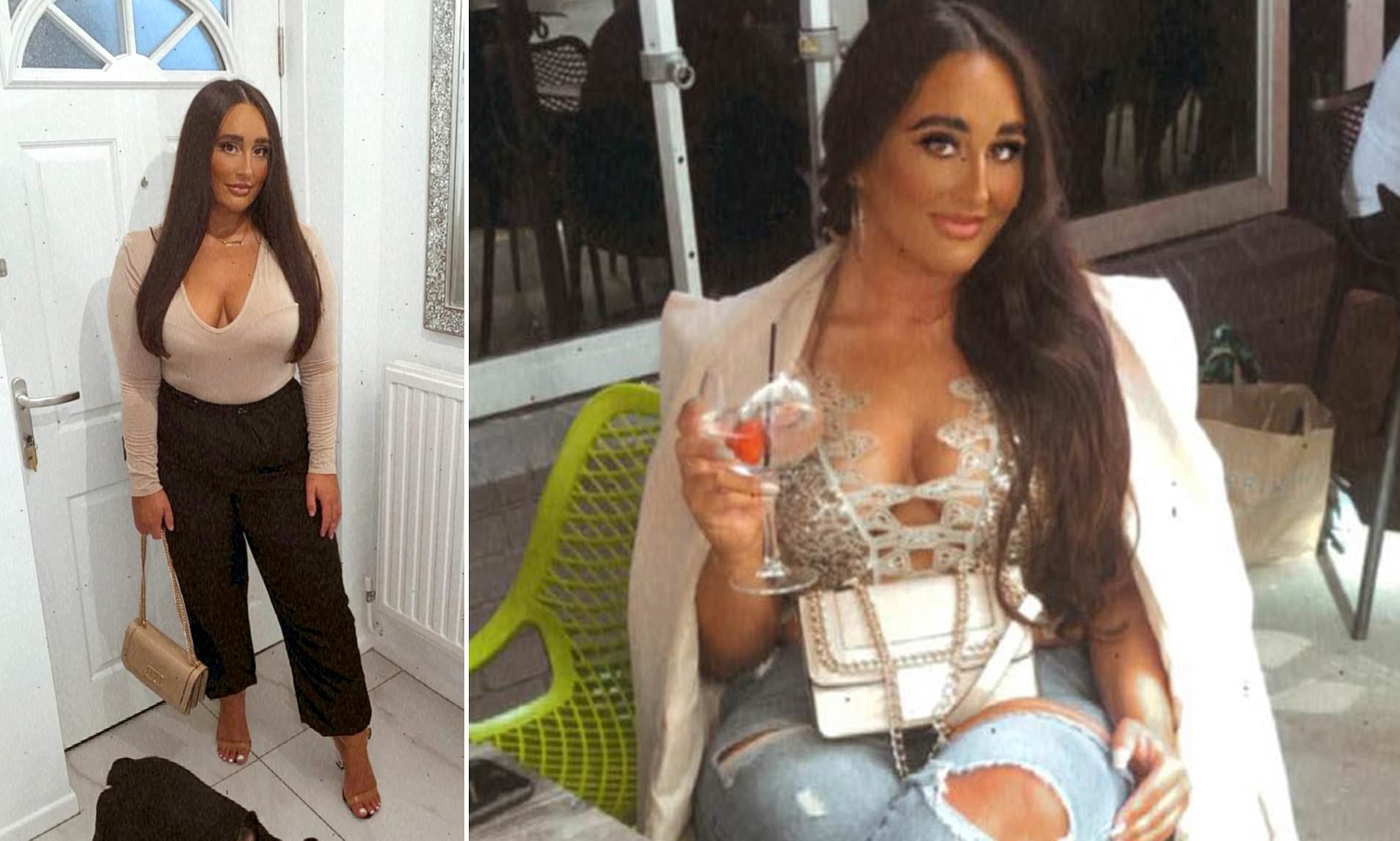