Some Interesting Reasons Why Ronda Rousey Should Or Shouldn't Retire

Posted by Editorial Staff in Sports On 3rd January 2017
ADVERTISEMENT

Once upon a time not long ago, Ronda “Rodwy” Rousey reigned supreme over the UFC Women’s Bantamweight Division. Rousey looked to be an unstoppable force as she was 12-0 with eight of those twelve victories coming inside of the first minute in the first round. To add further credence to Rousey’s dominance over her foes was the fact that only one challenger, Miesha Tate, made it past the first round.

Rousey became the most talked about competitor inside of the UFC ranks for both male and female talent. After each performance spectators could only marvel at how Rousey made such quick work of her opponents and how she made it look so easy. Then on November 15th, 2015, it all came crashing down for Rousey.

Rousey suffered her first defeat at the hands of Holly Holm by way of a head kick that floored her and that was followed up by multiple punches thereafter. Holm schooled Rousey and ended Rousey’s dream of retiring undefeated. After the loss, Rousey refrained from being seen out in the public eye as often as she was when she was winning. Questions over whether Rousey would ever return began to circulate.

On December 30th, 2016, Rousey did eventually return to attempt to reclaim her UFC Bantamweight Championship. However, Rousey’s attempt would probe to be futile as Champion Amanda Nunes, made easy work of her in forty-eight seconds as referee Herb Dean called the match. Rousey’s now lost her last two bouts and the question now is, is Ronda finished?

SO HERE ARE THE REASON WHY SHE SHOULD RETIRE 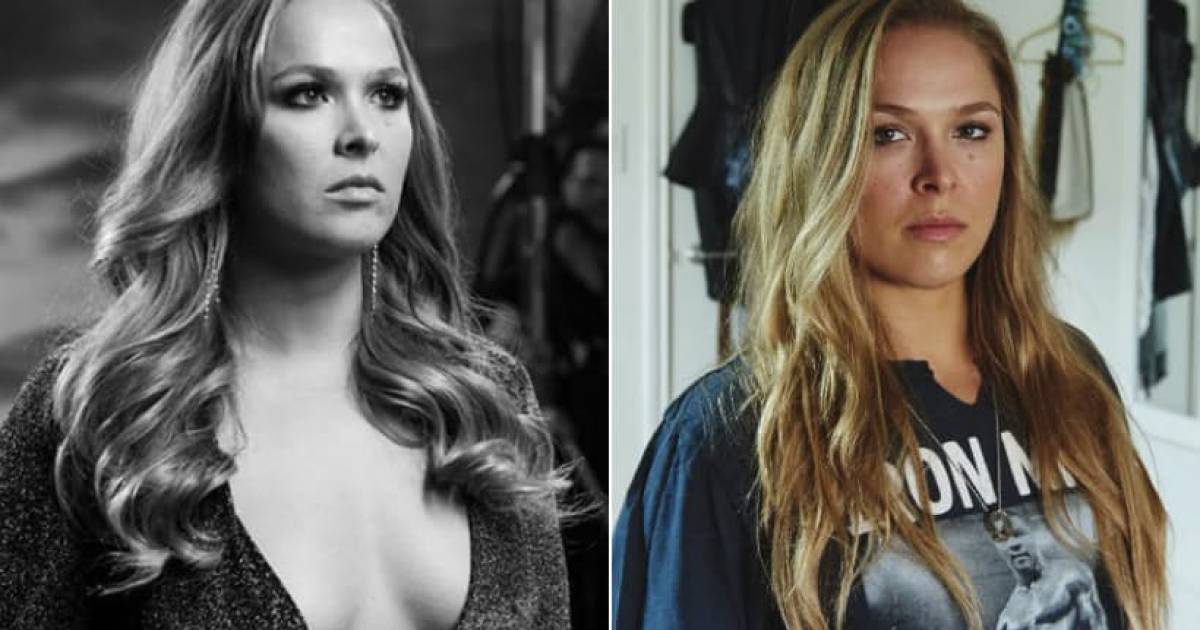 This Mom Buys Her Kids Cheap Clothes And Expensive Outfits For Herself, Explains It On Instagram
News 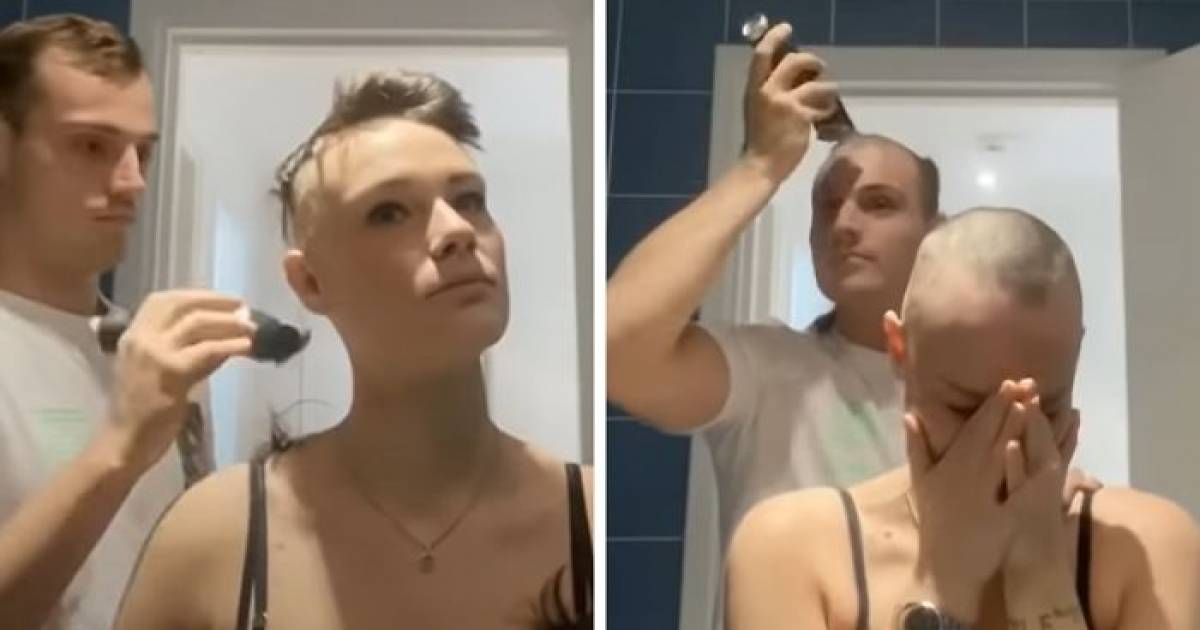