Some people possess these odd little holes on top of their ear which can be present either on one side or both sides of the face. The condition known as preauricular sinuses has no scientific reason behind its presence. But according to evolutionary biologist Neil Shubin, these holes could be a remnant of fish gills. Interesting, isn’t it? 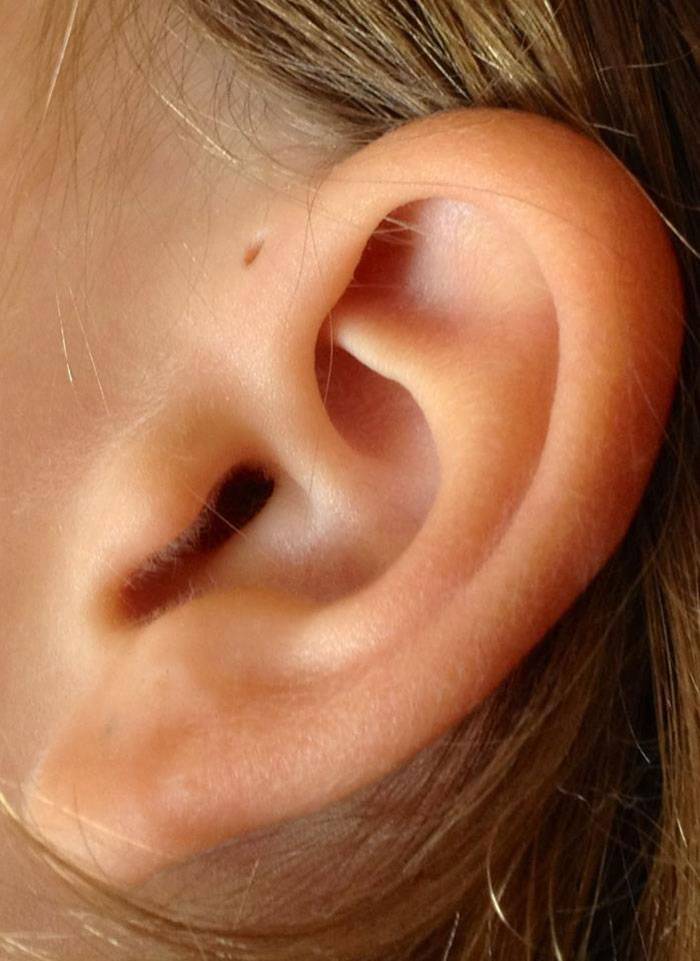 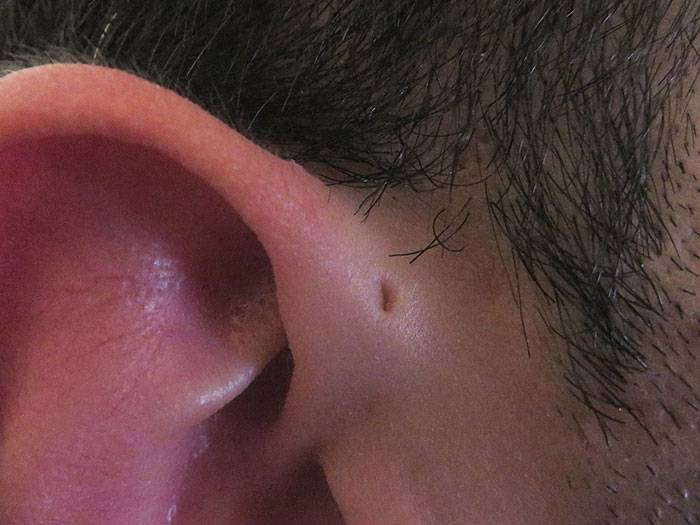 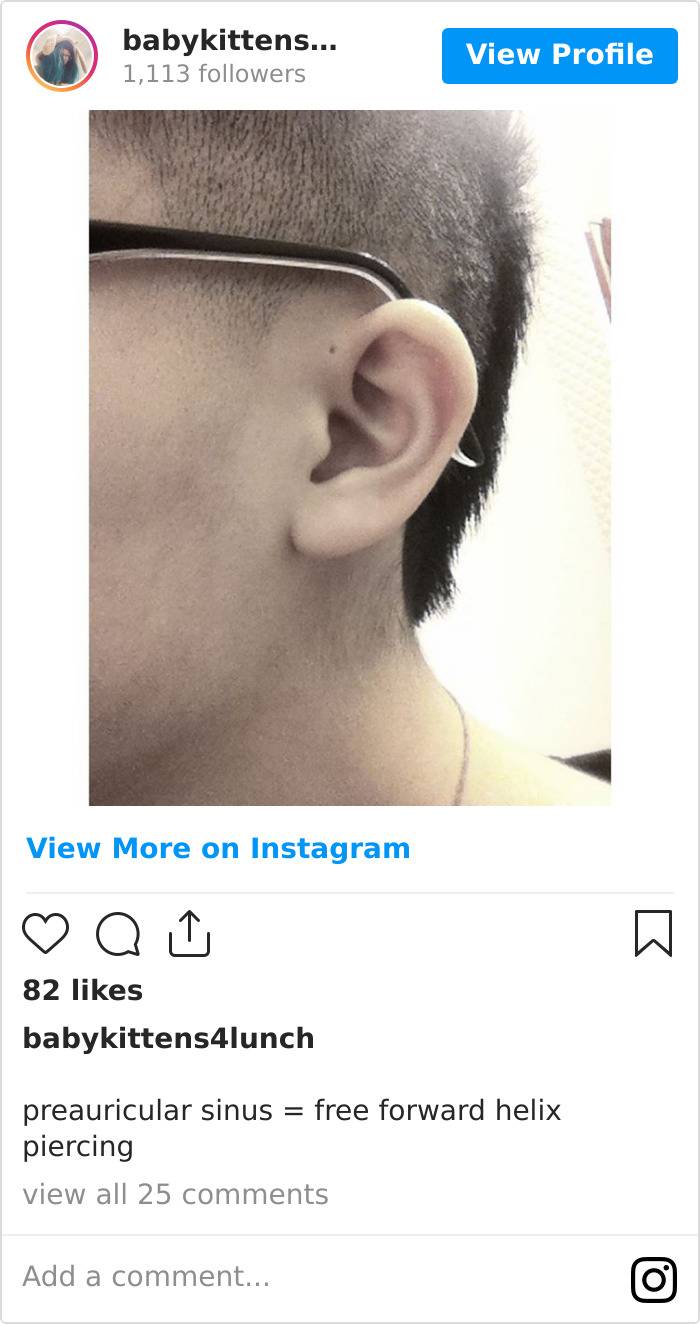 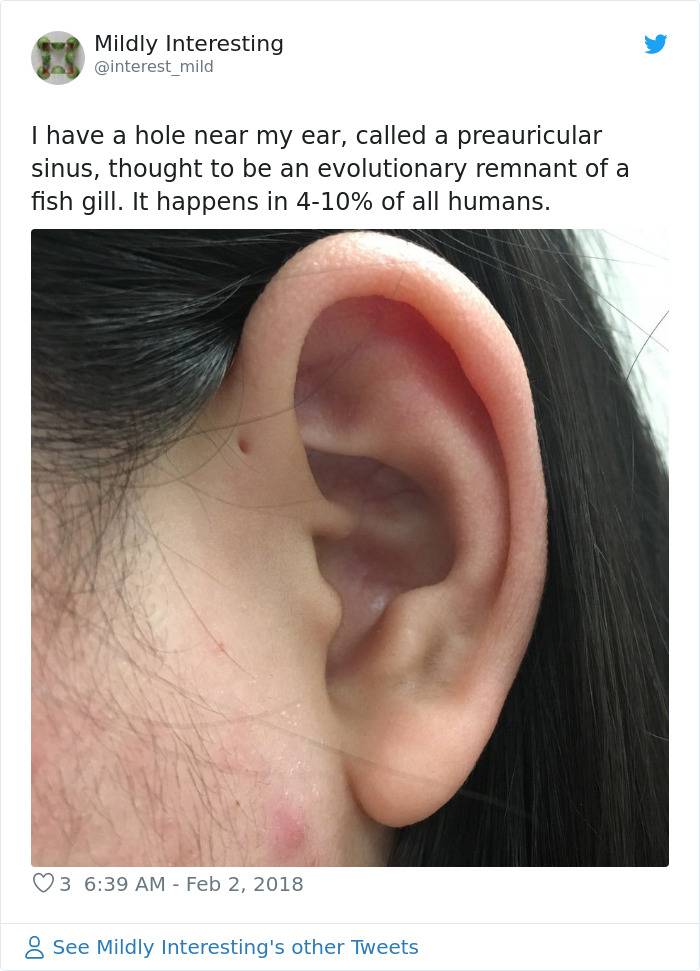 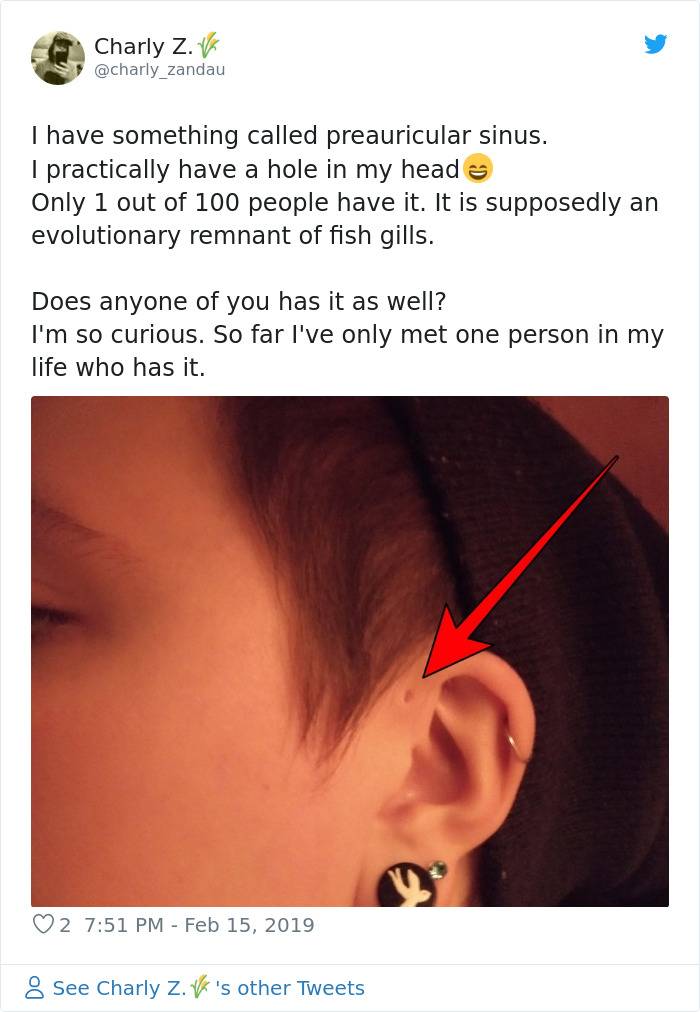 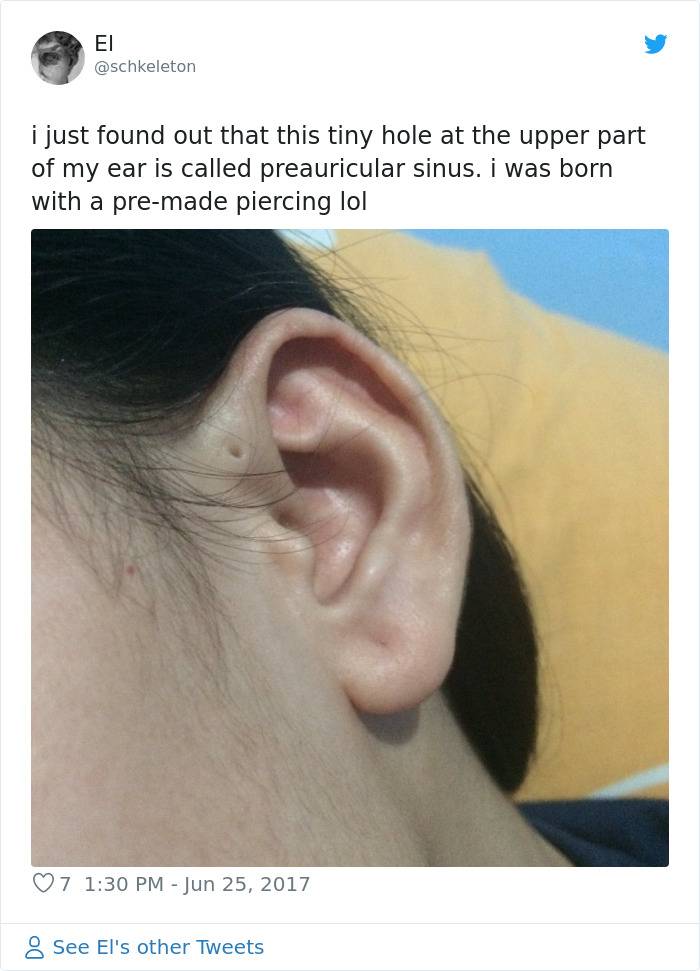