Posted by Sama in Entertainment On 6th May 2021
ADVERTISEMENT

Leonardo has set up an OnlyFans account so that his mom can make the most of the money on her curvy body and the loyal son has made it clear that he will be getting his cut from his mom's hard-earned cash. 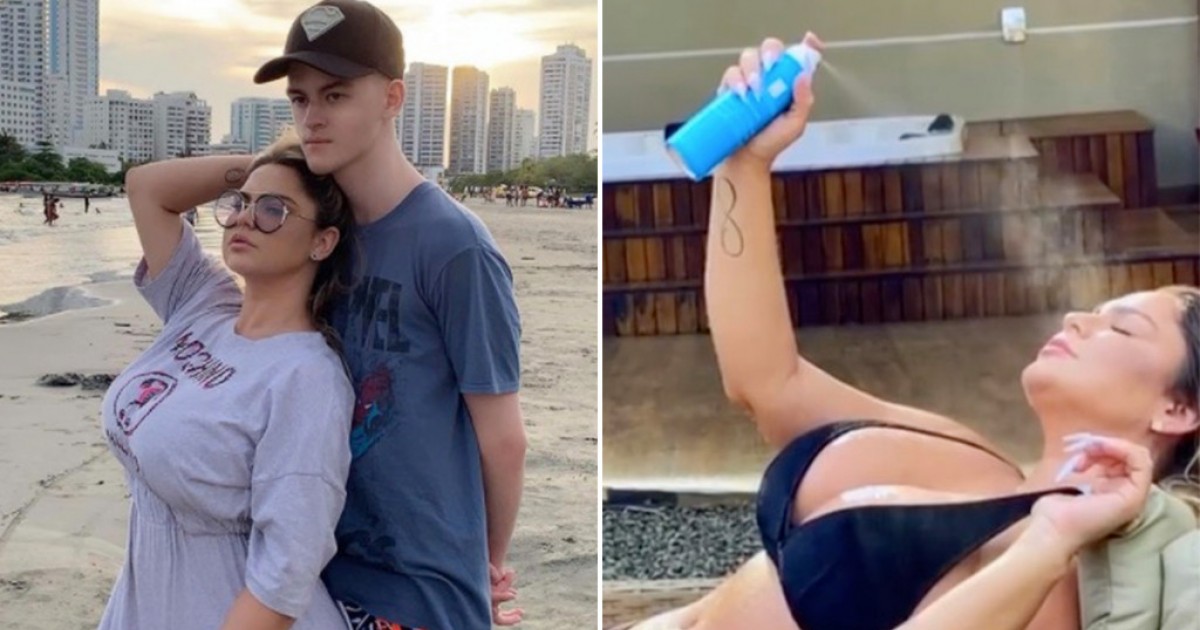 Leonardo Hathaway, 19 has gone viral on social media ever since he helped his mom Lucene Duarte in setting up her OnlyFans account.

Leonardo has made it clear that there is no Freud's Oedipus complex involved here, in fact, he is just a loyal son who wants to help his mom realize her dreams.

“We have an incredible relationship between mother and child,” said the son, who works as a male model in London, according to the Daily Star. 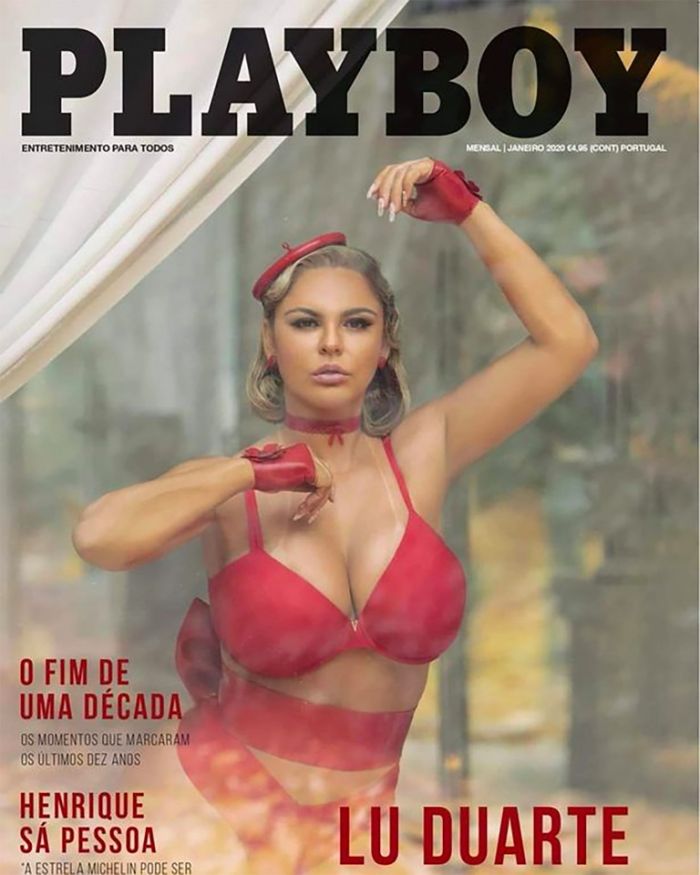 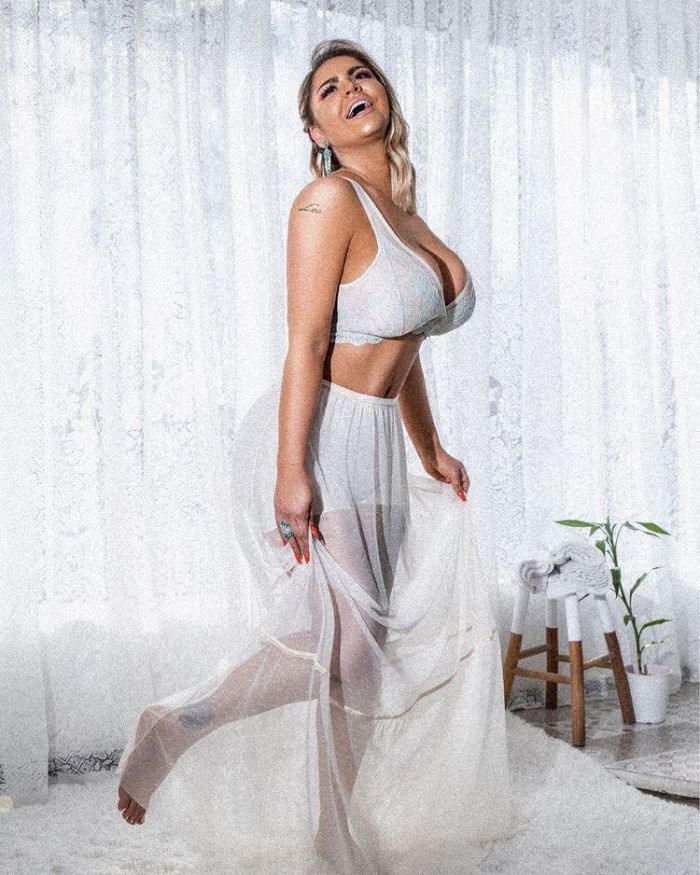 Leonardo has done nude photoshoots for men's magazines before and now he is helping his mom step up her game by setting her subscription on the adult site.

“I have to support her choices, just as she supports mine.”

Duarte who is already a Brazilian Playboy pin-up and a former Miss BumBum world winner with over 934k followers on her social media plans to make the most of the adult content site and make good money on her busty figure. 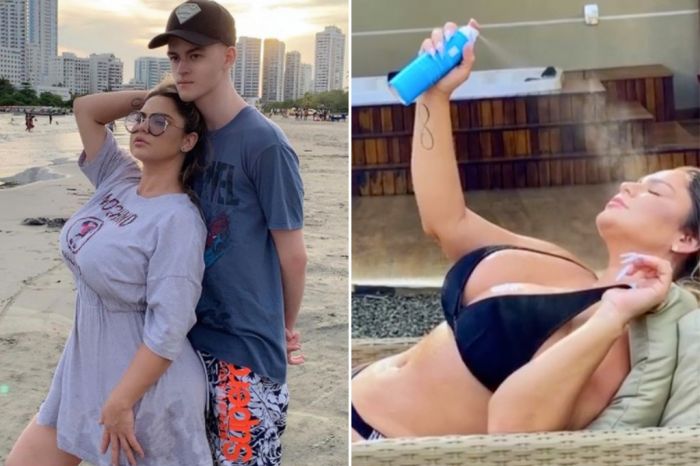 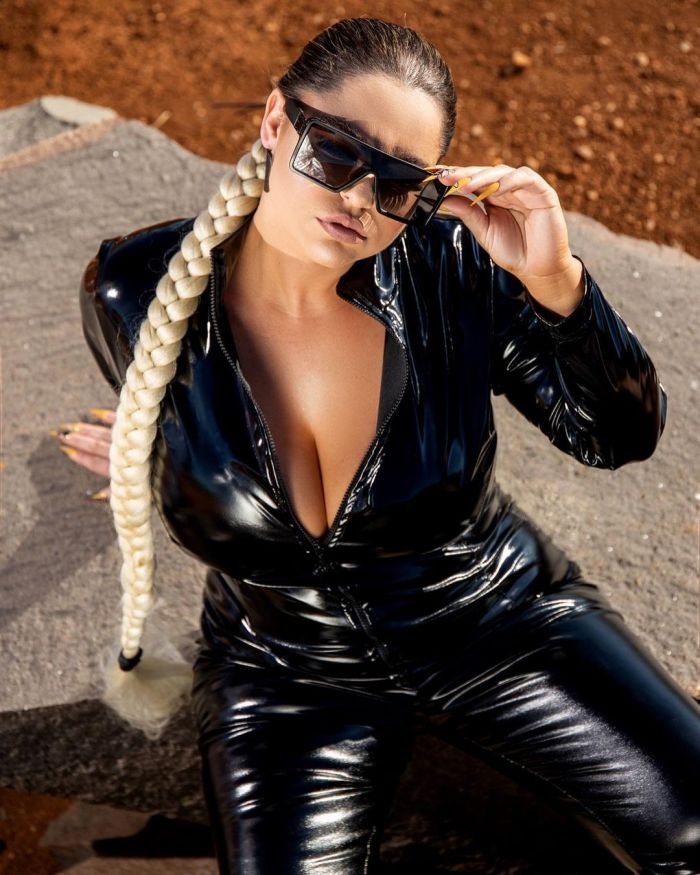 However, Leonardo is clear on getting his cut from his mom's hard-earned money from the OnlyFans platform.

“When asked if I support her, I always ask back: ‘Why shouldn’t I?,” he said. 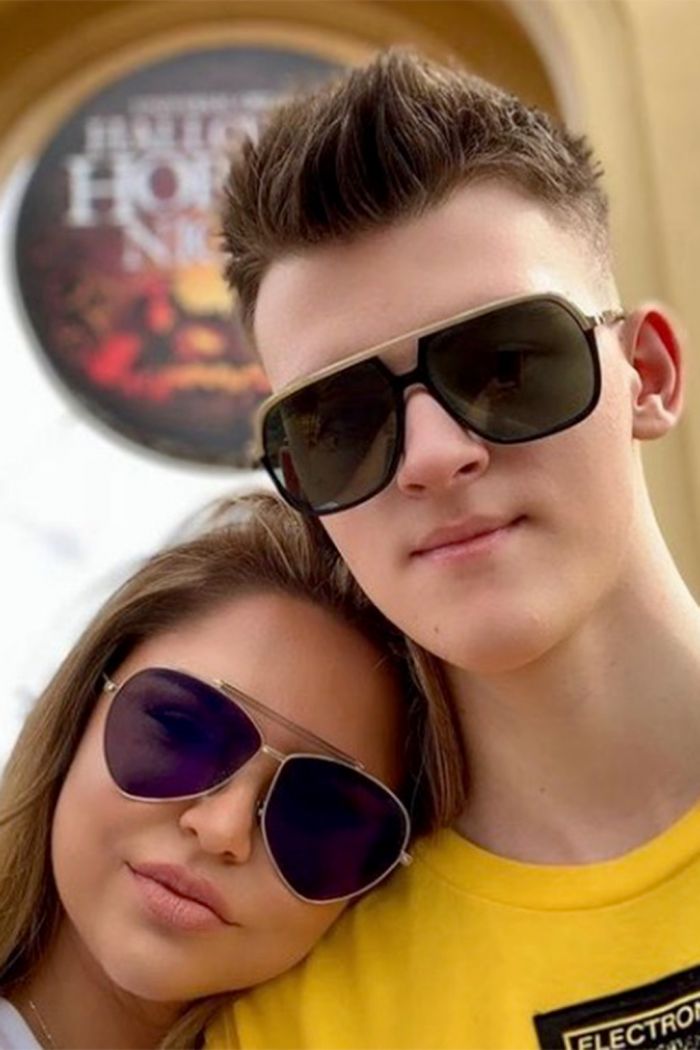 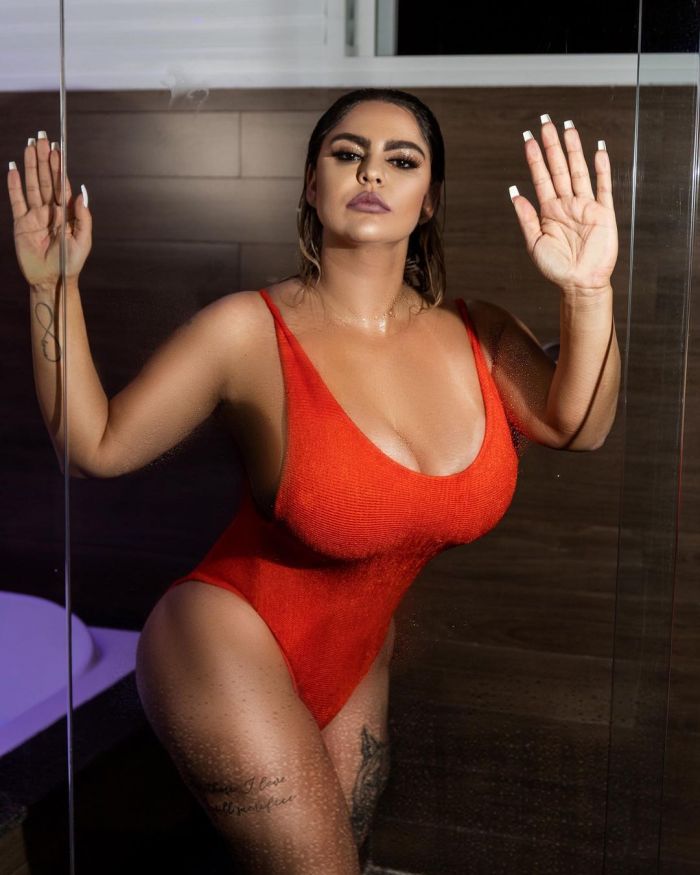 In fact, Leonardo is not the only child who is helping his mom to join the site to make some good cash.

Atomic Kitten singer-turned-OnlyFans star Kerry Katona shared that her 13-year-old daughter, Heidi, serves as her photographer for most of her saucy cyber shares.

“My children know I do it and Heidi even takes some of the pictures of me for the site,” Katona, 40, told British tabloid Closer Magazine.

“I say to [the children] ‘What’s the difference between me getting papped topless on a beach or going topless on a site I’m in control of?’ “ 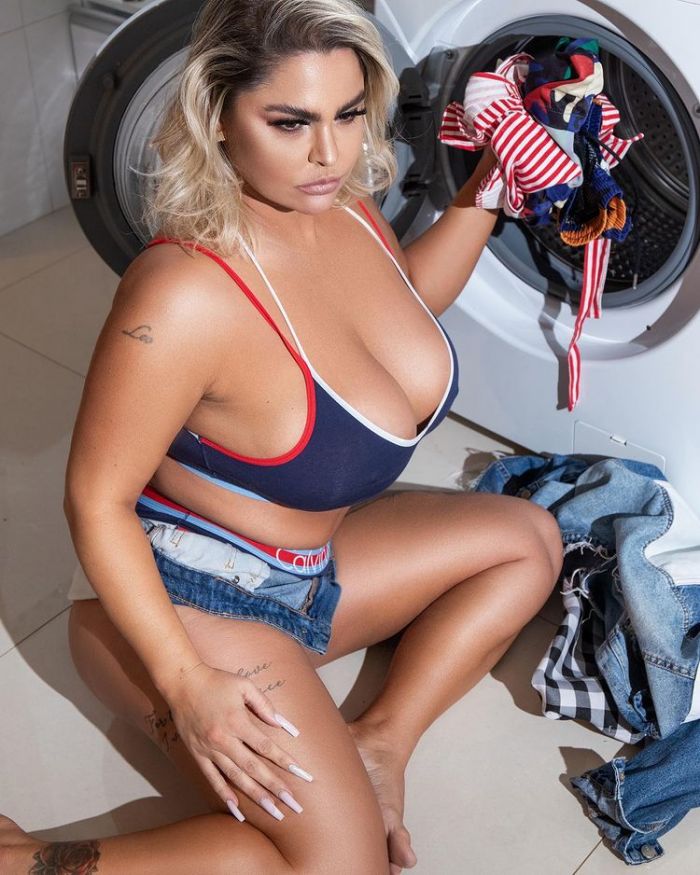 Much like Leonardo, Katona says her kids are very much happy with how much money she is making by posing in sexy pictures.

“My kids are fine with it — they’re loving the money!”

To add a point here must, according to a recent study, only a few top OnlyFans content creators earn a handsome six-figure pay stub while most of the content creators earn around $180 a month. So all those kids who are planning on introducing their moms to this site should be keeping this factor too in mind. 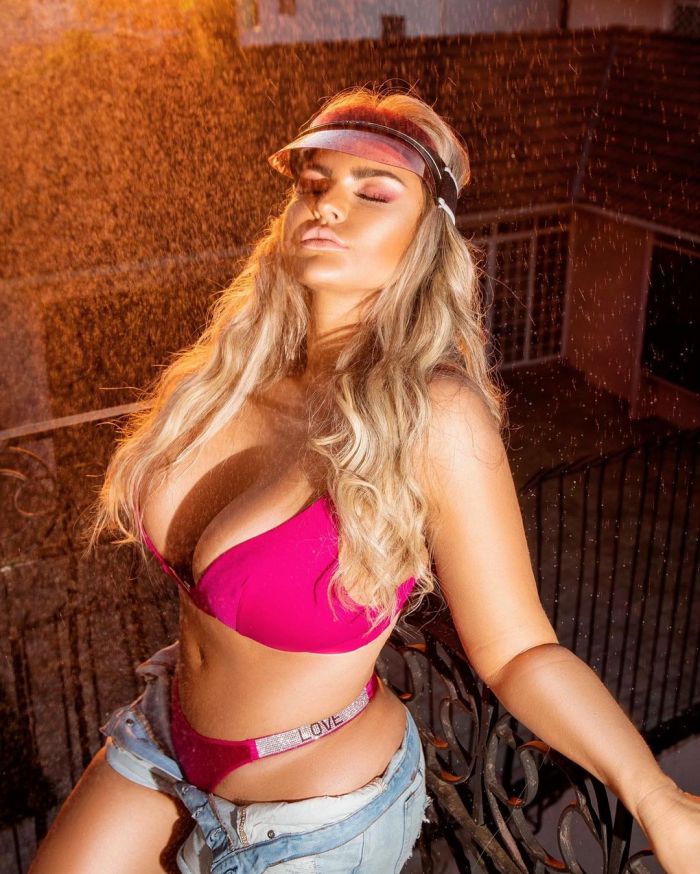