The incident happened at a private game park in South Africa. The man was brutally attacked and killed by a pride of lions who ate his whole body and only his head was left. Authorities suspect the deceased man was a poacher, as a loaded rifle was found near the site of the incident. An investigation is still underway to determine the identity of the man. 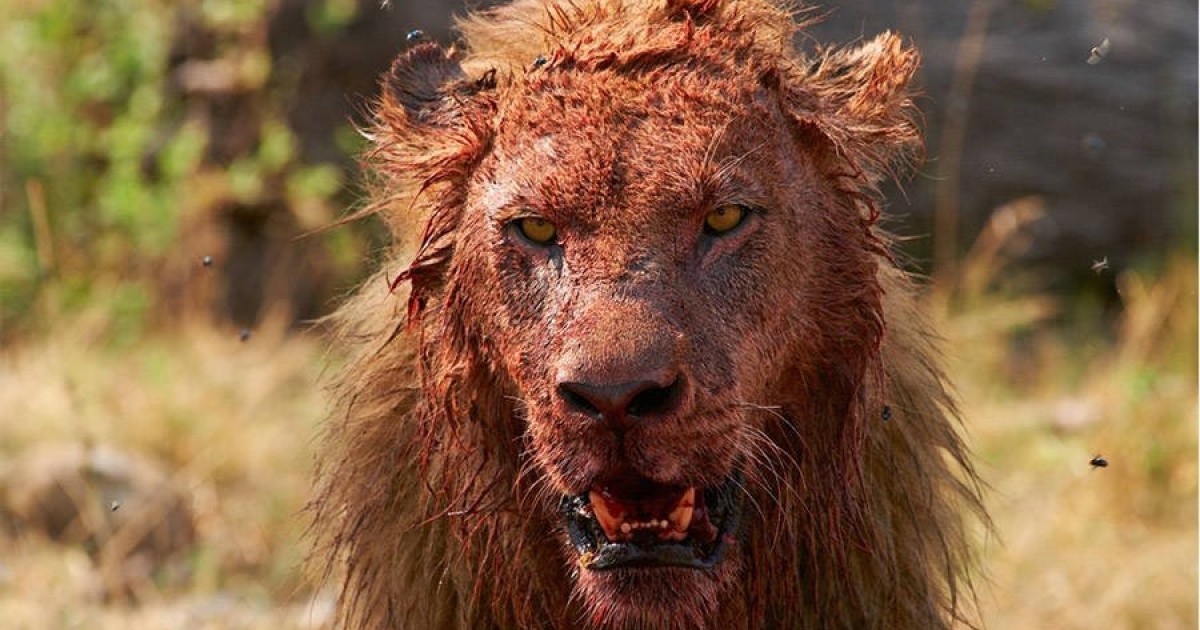 Animal poachers are known for illegally hunting animals and killing them to sell their body parts on the black market. However, in this national park in South Africa, things happened the other way around when a man who is believed to be a poacher was mauled to death by a pride of lions.

The tragic incident in the province of Limpopo of northeastern South Africa over the weekend of February 10th. The pack of lions attacked the man near Kruger National Park at the Hoedspruit private game park. 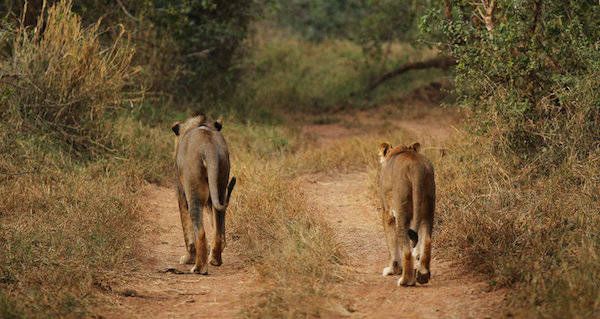 The suspected poacher was brutally attacked and killed by the lions and ate his whole body with only his head left behind.

Moatshe Ngoepe, a local police spokesman, said authorities at the beginning believed the dead man was an employee of the park, a tractor man who had gone missing.. But he was found alive. 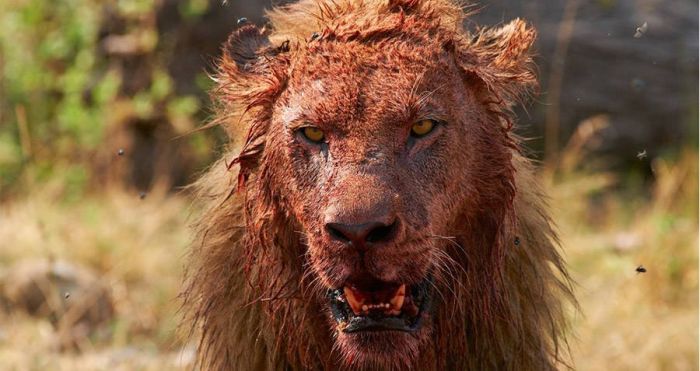 Given the fact that the animals ate his whole body and only a few parts of him were left, the investigation is still going on to determine the identity of the deceased. A loaded hunting rifle was found near the place of the incident which made police believe that the man was actually a poacher.

Police also add that rhinoceros poaching has been on the rise for the past few years. 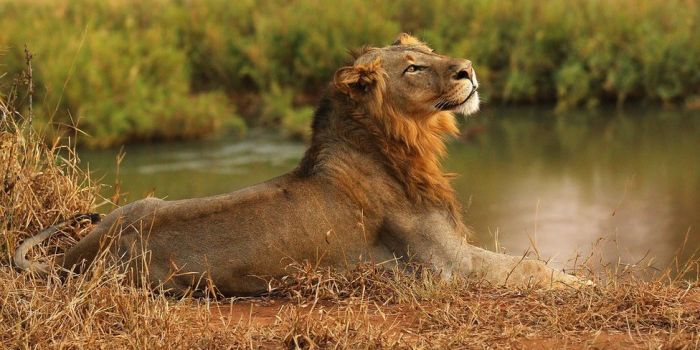 Back in January of 2017, three poisoned male lions in Limpopo were found decapitated and their paws had been removed as well.

Poaching is the illegal hunting of animals mostly endangered species including tigers, rhinoceroses, or orangutans. 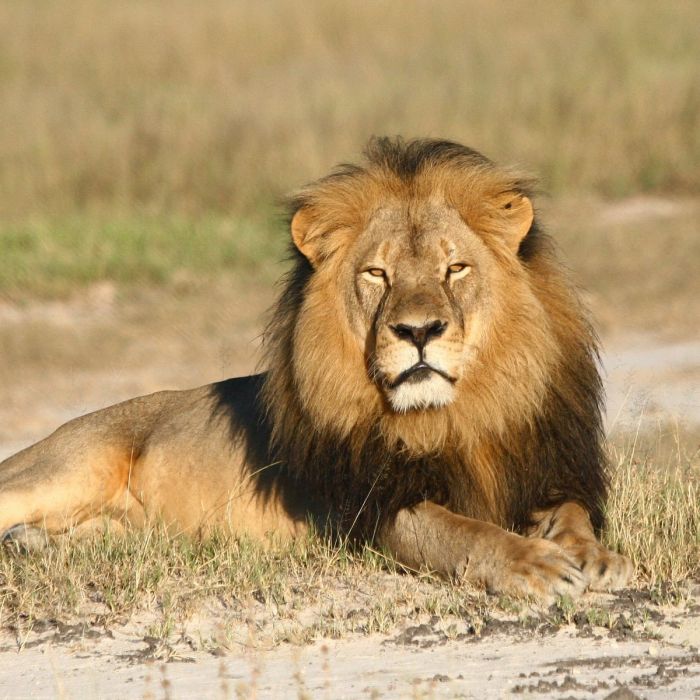 Authorities say the man is found in the region where rhino poaching is more common.

“The process of identifying the deceased has already commenced, and it might be made possible by the fact that his head is amongst the remains that were found at the scene,” Ngoepe said.

Lions are particularly sought by poachers because they hold special value in certain traditional medicines popular in parts of Africa and Southeast Asia. 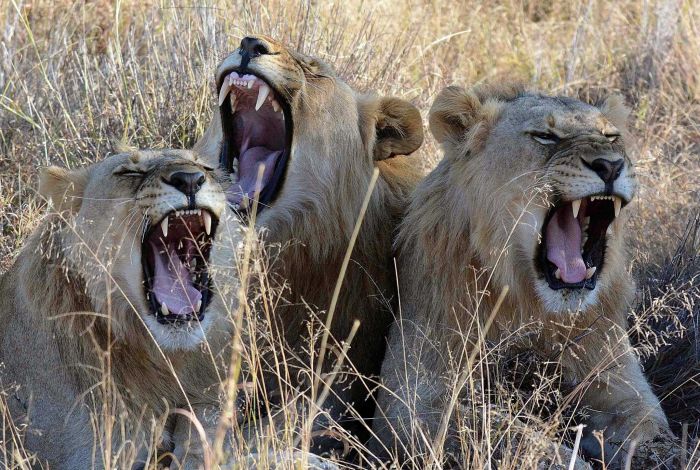 Poachers once caught are usually fined a hefty amount and thus they mostly see this activity as an economic risk-to-reward balance.