Posted by Sama in News On 25th June 2021
ADVERTISEMENT

There has been a lot of confusion and drama that took place ever since the news of this South African woman giving birth to 10 babies at once made it to the global news channels. The woman's family side claims the birth took place while the alleged father and his family claim that the birth did not take place. Meanwhile, the woman herself has been admitted to a psychiatric hospital amid growing speculation over whether the whole thing was just a fabrication. 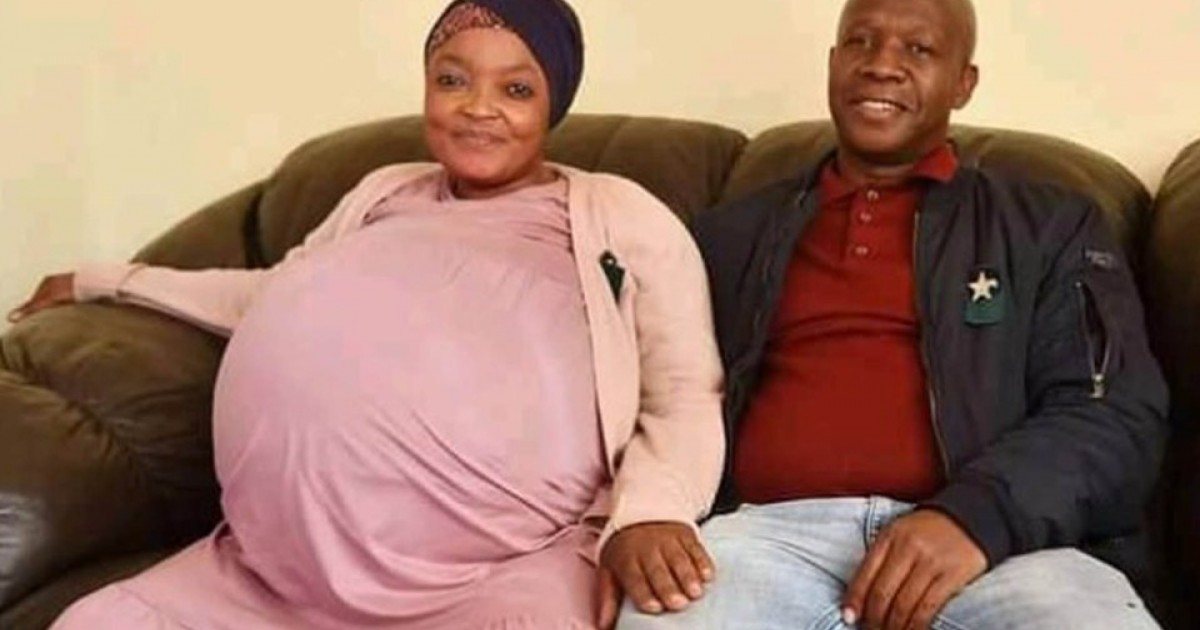 A few days back, one South African woman made it to the headlines globally after she made a claim that she has given birth to 10 babies at once. The woman has now been admitted to a psychiatric ward for conjuring up stories.

Gosiame Thamara Sithole, 37, left the world shocked with her announcement, however, the woman is now reportedly admitted to Tembisa Hospital in Johannesburg last week amid growing speculation over whether the whole thing was just a lie.

“The medical evaluation has shown that there was no pregnancy. It also shows that there are no physical scars to indicate a recent C-section,” a source told the local news site Eyewitness News. 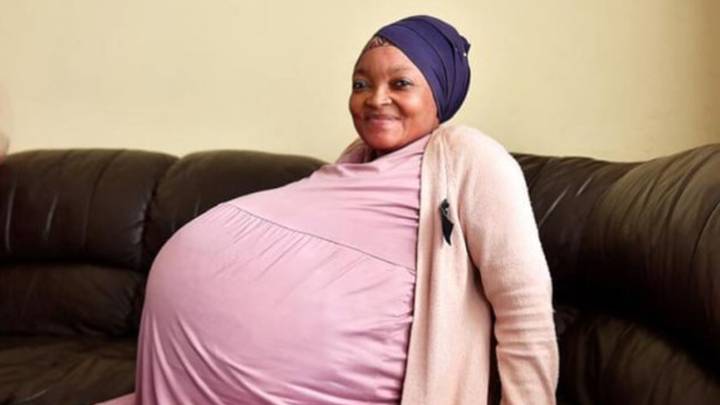 Sitole’s lawyer, Refiloe Mokoena, said the 37-year-old claims she is “now being held against her will” at the clinic.

“She declined that she should be taken to the Tembisa Hospital for a psychiatric evaluation because she felt strongly that she is of sound mind,” Mokoena told Pretoria News. 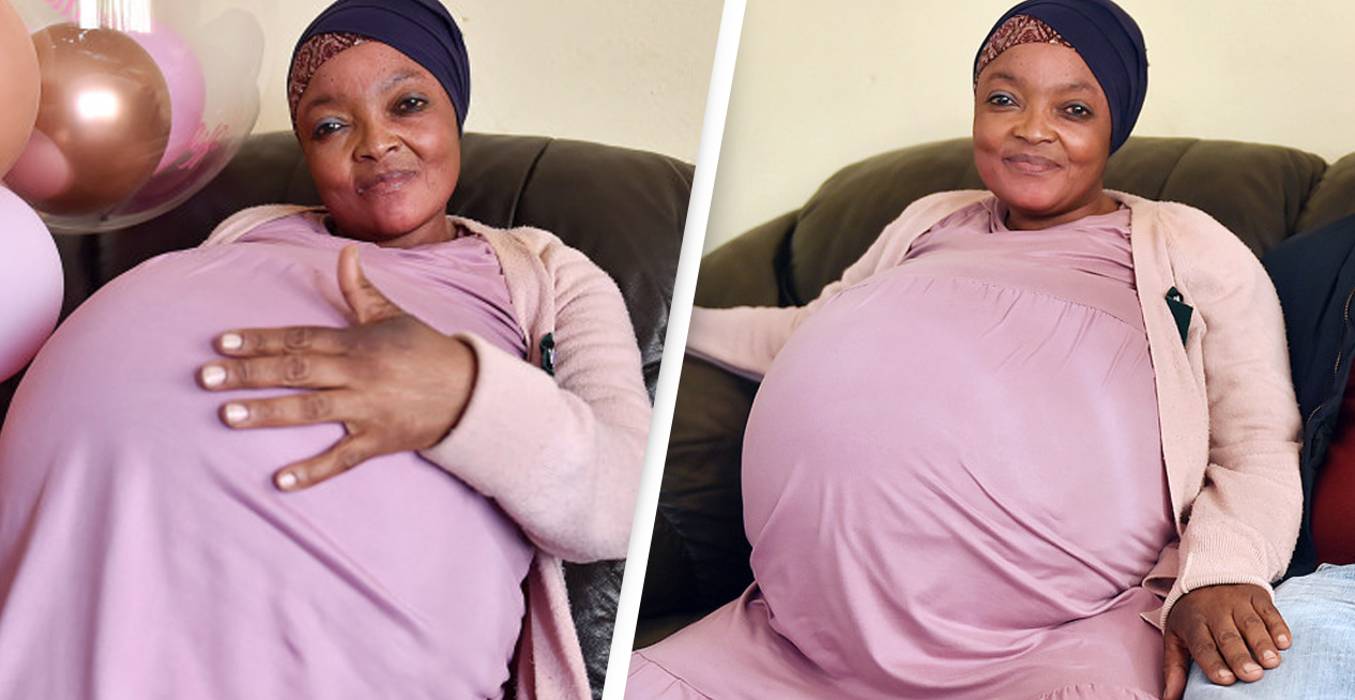 “She then instructed me to accompany her to the Tembisa Hospital. And when we arrived at the hospital, they took her straight to ward 14, the psychiatric ward.

“They told me that now she was in their custody, they would not be allowing the lawyers and the team of psychologists that she had requested to be present.” 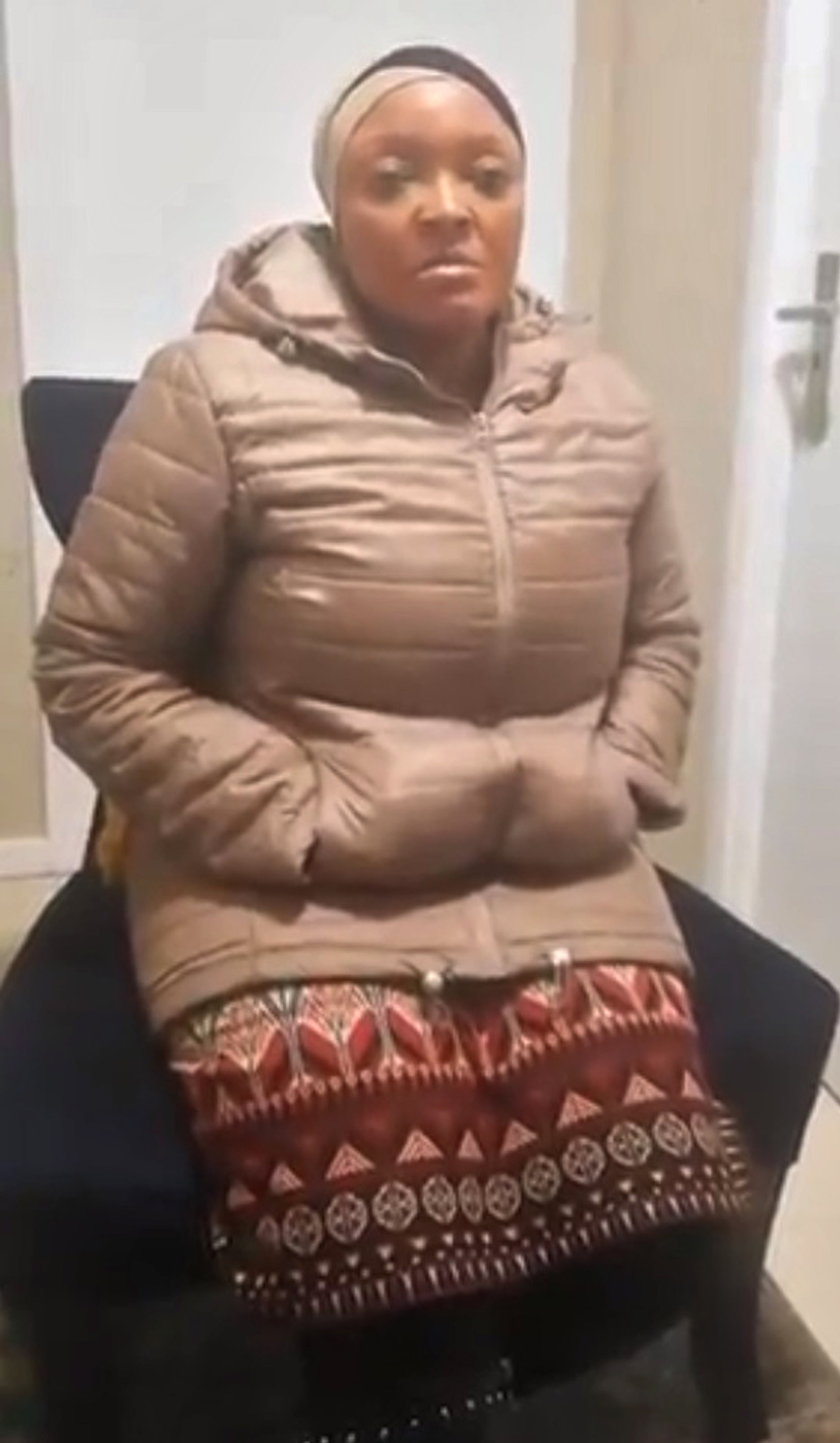 The final twist in the bizarre news comes when the father of the alleged babies claims that the children do not exist.

Teboga Tsotetsi said the last time he saw Sithole was on June 7, just before she was rushed to the hospital for the birth. During that time, he was informed that he cannot visit her because of COVID restrictions, Pretoria News reported.

However, only a few days after the news made it to the global media, the family confirmed that they have not seen any evidence of those 10 kids. 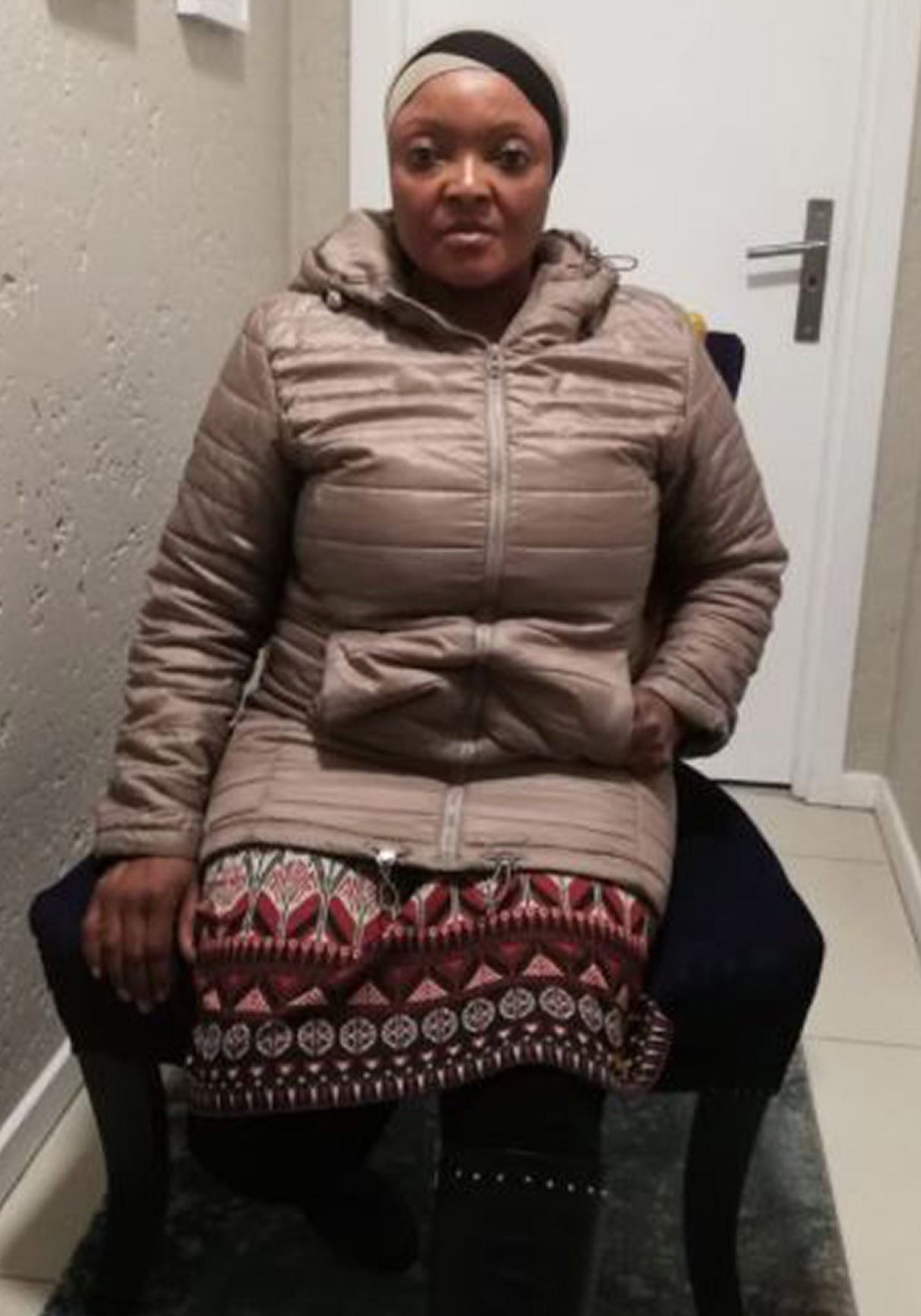 “He (Tebego) made several attempts to visit his girlfriend, but she has failed to disclose her whereabouts and the condition of her babies,” the statement read.

“The family has resolved and concluded that there are no decuplets born between Tebogo Tsotetsi and Gosiame Sithole, until proven otherwise and wishes to apologize for any inconvenience and embarrassment.”

There are no pictures of the decuplets published and local health officials have confirmed that they have no record of them being born at any of the region’s private and public facilities. 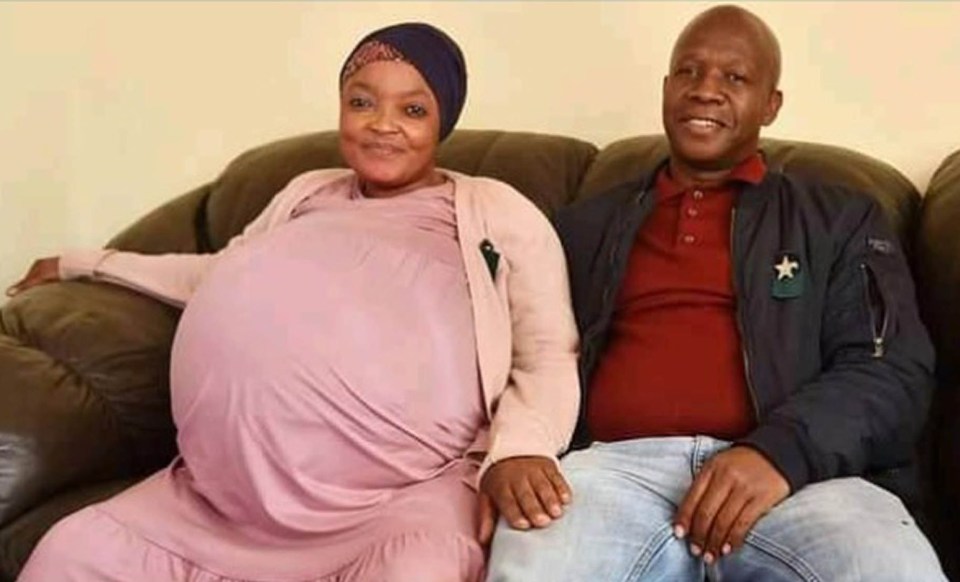 GAUTENG GOVERNMENT RESPONDS TO PUBLIC ENQUIRY ON THE BIRTH OF DECUPLETS pic.twitter.com/BbE7fatchj

However, Pretoria News purportedly has all the details of the delivery but is holding publication due to “cultural and religious reasons.”

At the same time, many of Sithole's family members purportedly claim that the birth took place.

If true, the 37-year old would have overtaken former world record holder “Octomom” Nadya Suleman, who had eight babies in 2009, and Halima Cisse, a Malian woman who had nine at a Moroccan hospital in May. 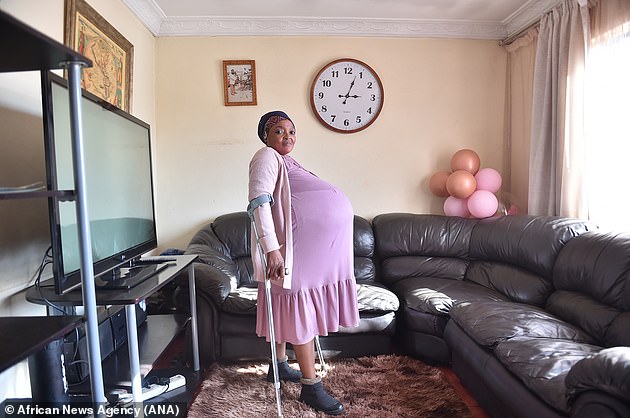