Jimmy Hoffmeyer was left shocked after his daughter came home with tears in her eyes and her beautiful locks turned into a disastrous mess. Furious dad then contacted the school to get an explanation over what happened however, the school though issued an apology but refused to provide an explanation over the unwarranted actions. 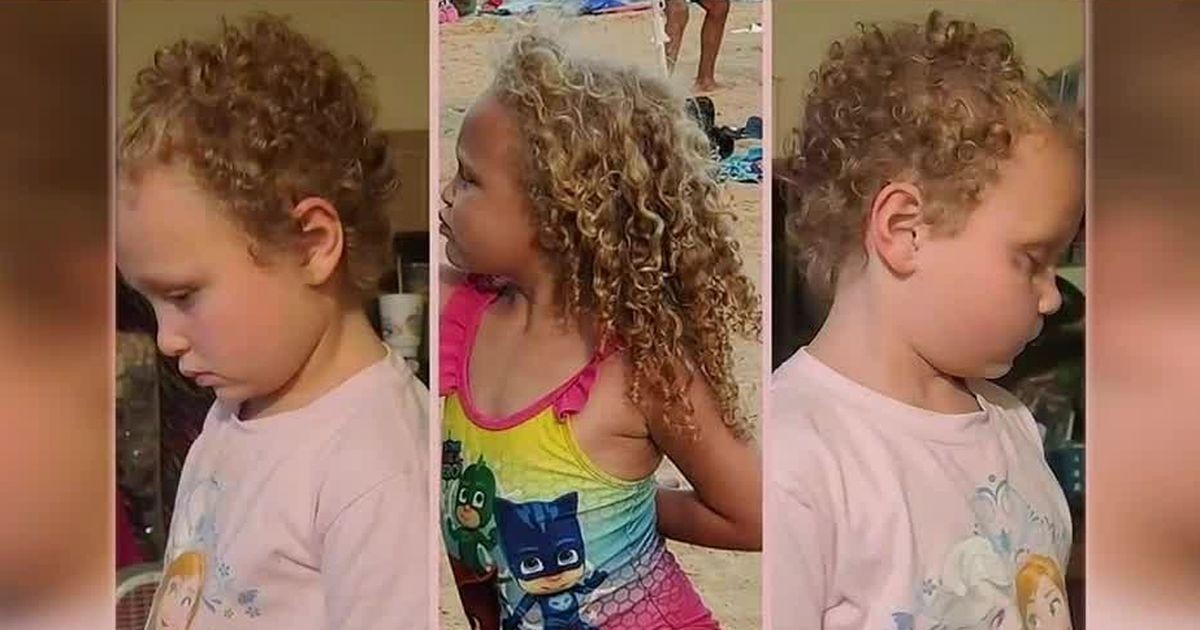 This South Carolina dad was left seething with anger after his young daughter's hair was cut without his permission.

Jimmy Hoffmeyer, said that he had sent 7-year-old Jurnee to school with a full head of hair on Wednesday. The next time he saw her he was left shocked as most of her hair was missing.

Hoffmeyer told local TV channel ABC12/WJRT that his daughter got three haircuts in just one week: one from a fellow student, another from a bonafide hairstylist, and a third from her teacher. 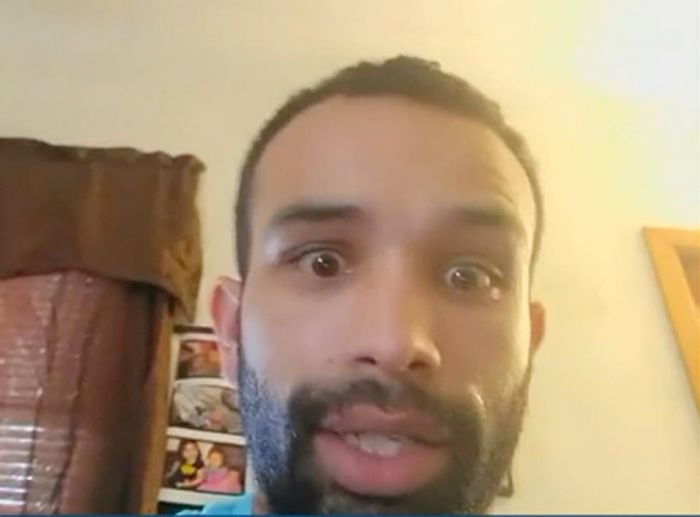 The last haircut broke his daughter's heart and she came home with tears in her eyes.

Describing the teacher’s alleged actions, he said: “Even if they were trying to do it out of the kindness of their heart, once they’d seen the outcome they should have been like, ‘yeah we messed up – we should probably call him and let him know what just happened’.” 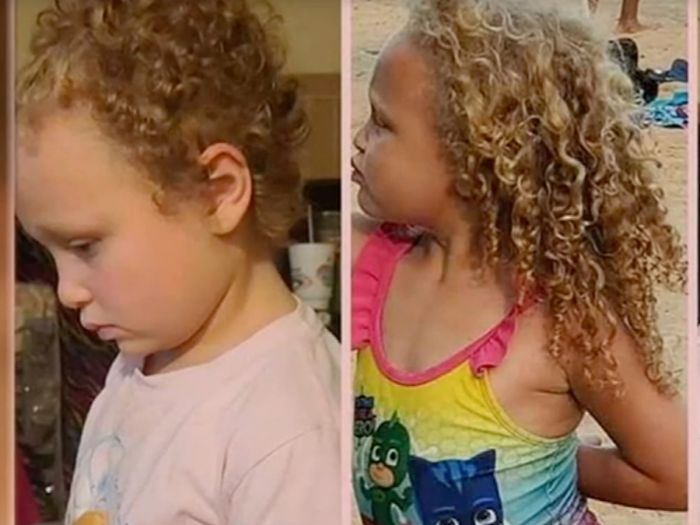 Talking about the unsolicited actions,  performed by a classmate on the bus ride home, dad said: “I mean, I chalked it up because it was a child and you’re not thinking of any serious consequences having to do with a kid.”

Dad then had to take his daughter to a salon to get her hair in some form after the wild haircut had left her hair in a mess.

He said that the professional job had evened out the other child’s work while leaving Jurnee’s hair still around shoulder-length.

However, the actions did not end here and the very next day the daughter came home with tears in her eyes and with a haircut that was an absolute disaster. 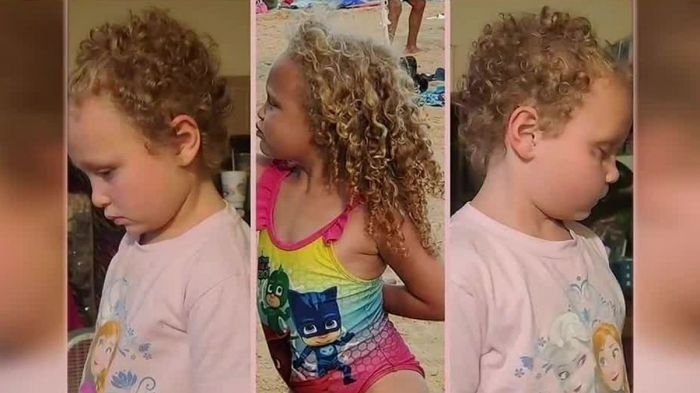 The child then told her dad that none of the other kids were responsible for her unwanted new style – this time a member of staff was apparently to blame.

“After that teacher cut her hair, she was so embarrassed, so embarrassed that she had to go back to class like that,” Hoffmeyer told WJRT. 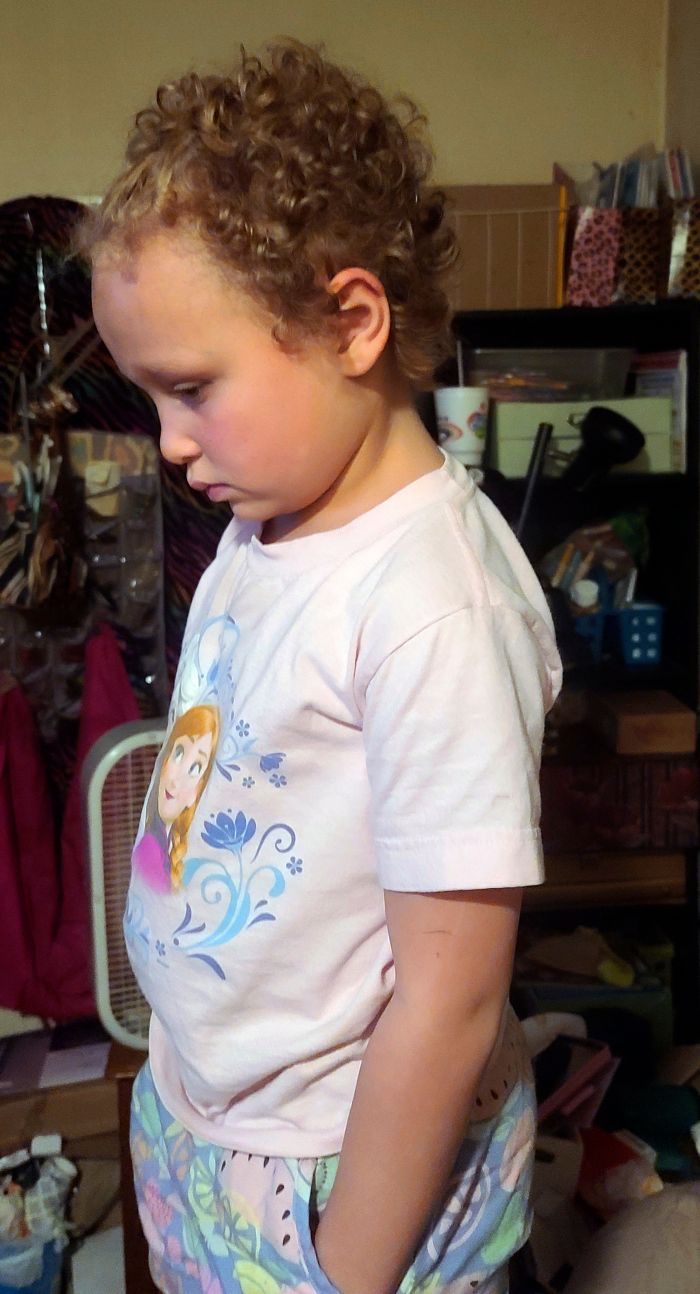 Furious dad says he has contacted the school many times to find out that why a teacher thinks it is fine to cut a child's hair without the family's permission.

The questions unfortunately have remained unanswered to date.

Dad later confirmed that he had received an apology, but said the school refused to show him a video of what happened both on the bus and in the school.

“I would like them to own up to their responsibilities,” he said.

“We’ve been asking for a public apology for the most part to let Jurnee know that yes, they acknowledge that it was wrong, and that it should have never been done, and that she should never have been through something like this.”

Having given up on this pathetic behavior from the school, dad has given up and now his daughter goes to a different school.