Posted by in News On 24th February 2021
ADVERTISEMENT

A woman placed her daughter up for adoption without telling the father, who later had to wage a legal battle to gain back custody 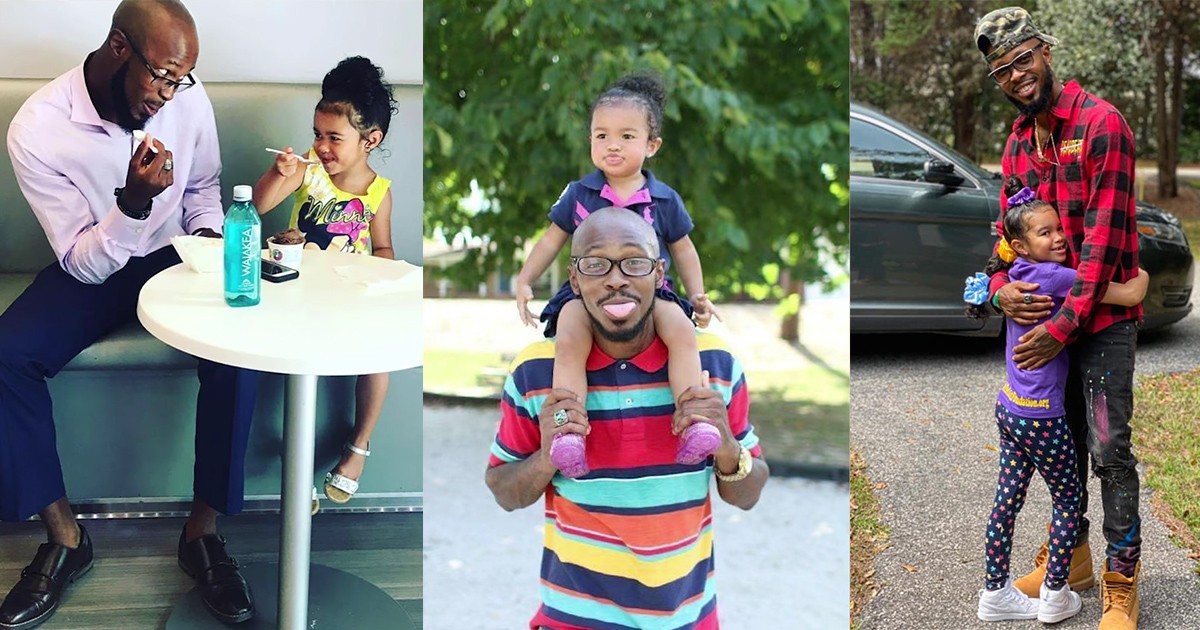 A South Carolina man fought a difficult court battle, just to win custody of his one year old daughter who was put up for adoption without his knowledge.

The girl’s mother, who is no longer in the picture went ahead with the adoption, knowing that Emanuel wanted to continue to be a part of his daughter’s life. 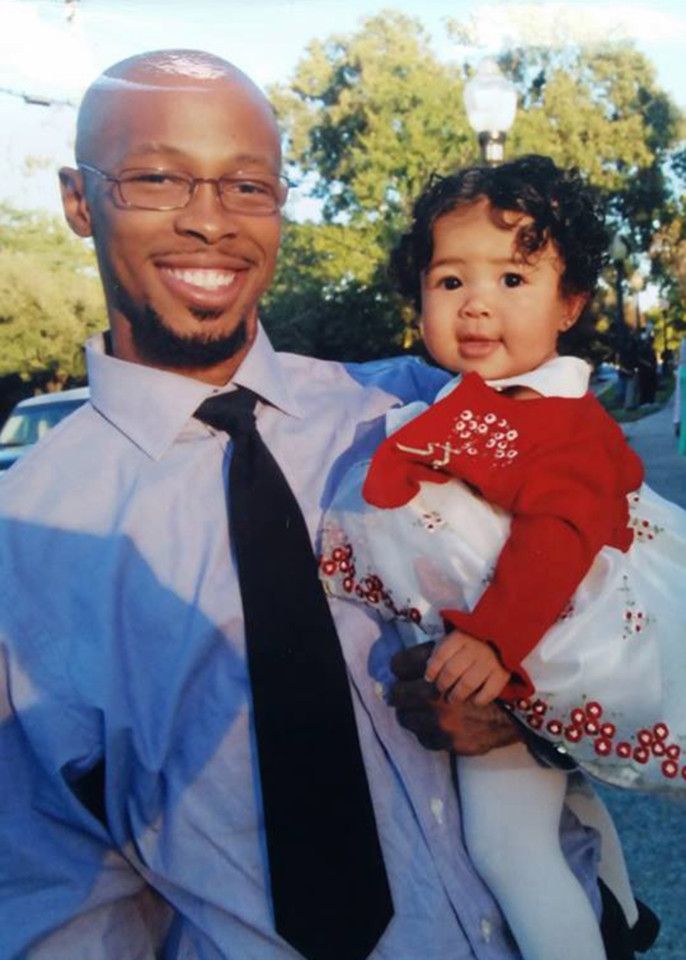 Emanuel who suspected something was awry had asked to be placed on the fatherhood registry, which was to notify him in case such a thing occurred. 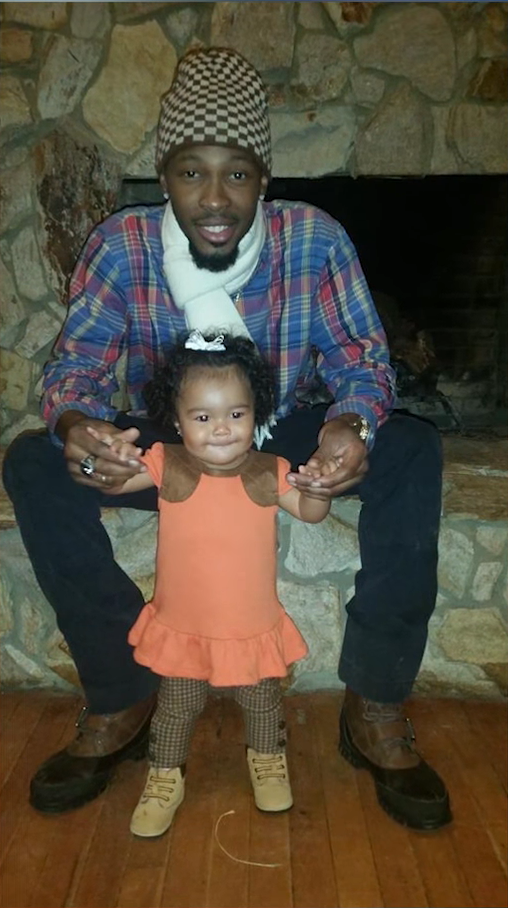 The registry however, failed to notify him and moved ahead with the adoption. 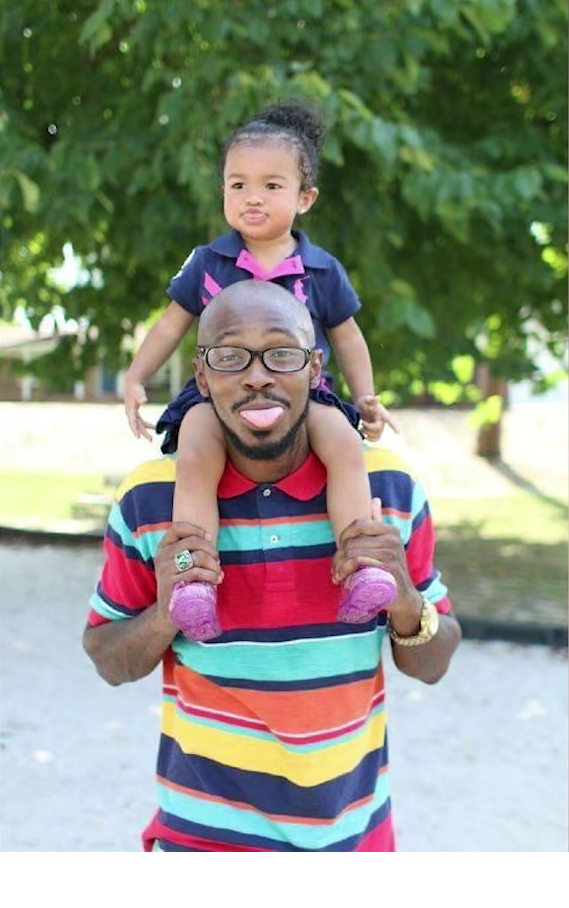 Emanuel was afraid he would lose his daughter due to faulty paperwork which didn’t list him. 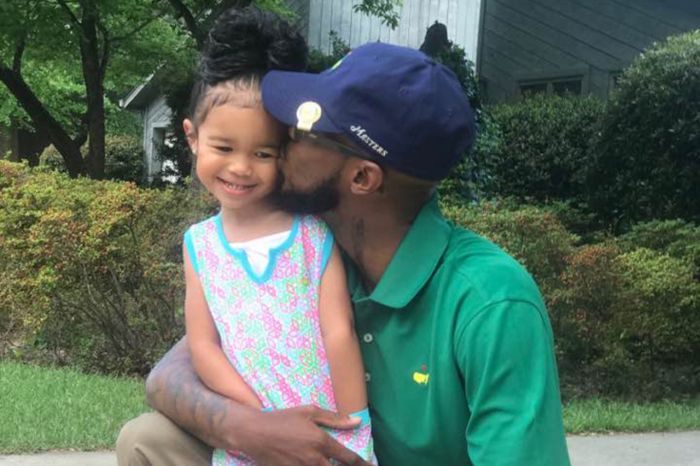 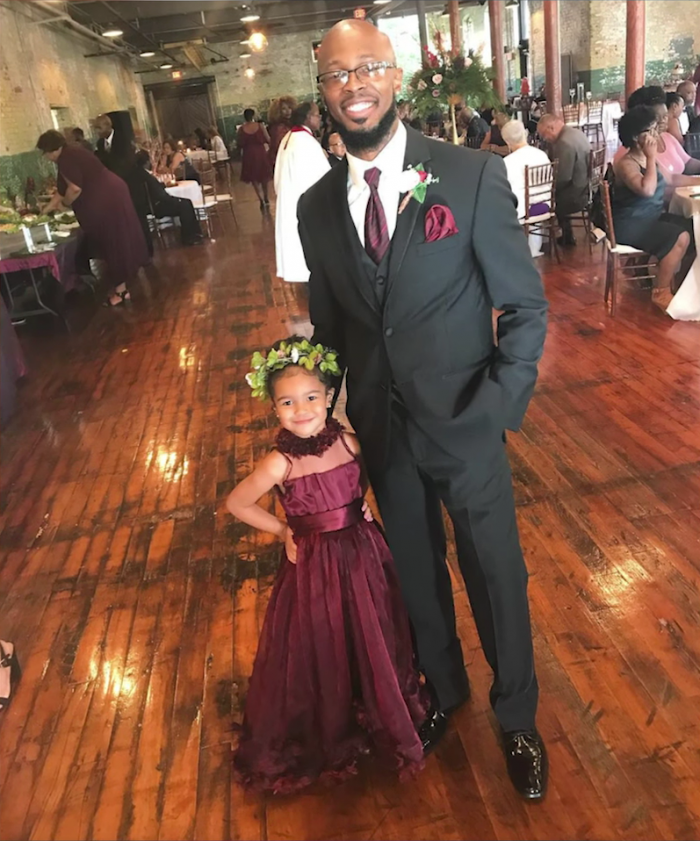 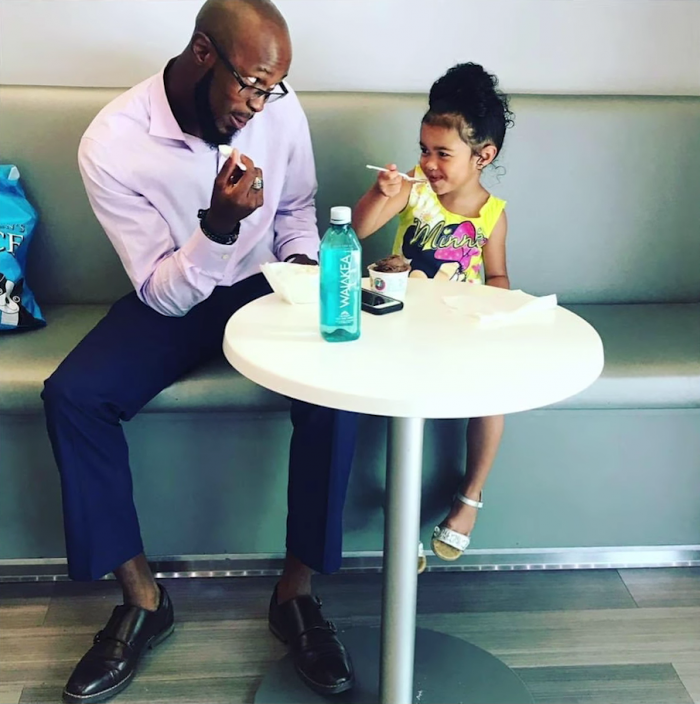 He contested the adoption in Aiken County and finally won sole custody of his daughter. The mother had relinquished all parental right in 2014 at the time of adoption. 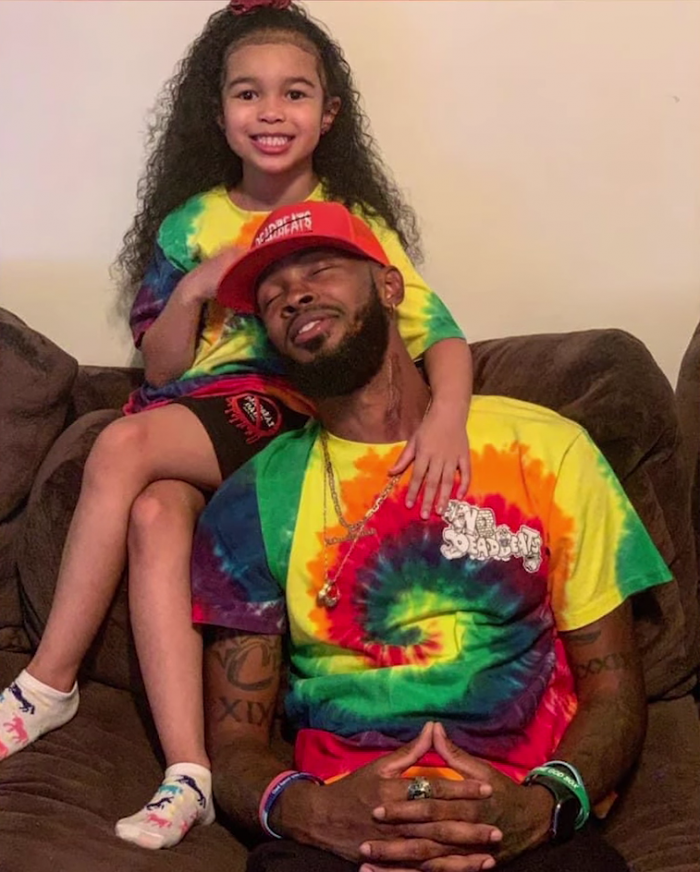 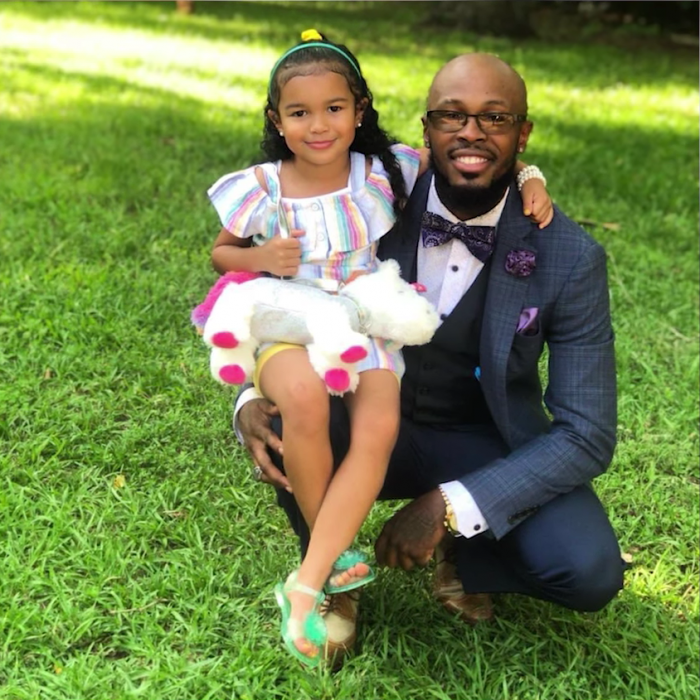 Emanuel said he was afraid he would never see her again but is happy to be finally reunited with his daughter. 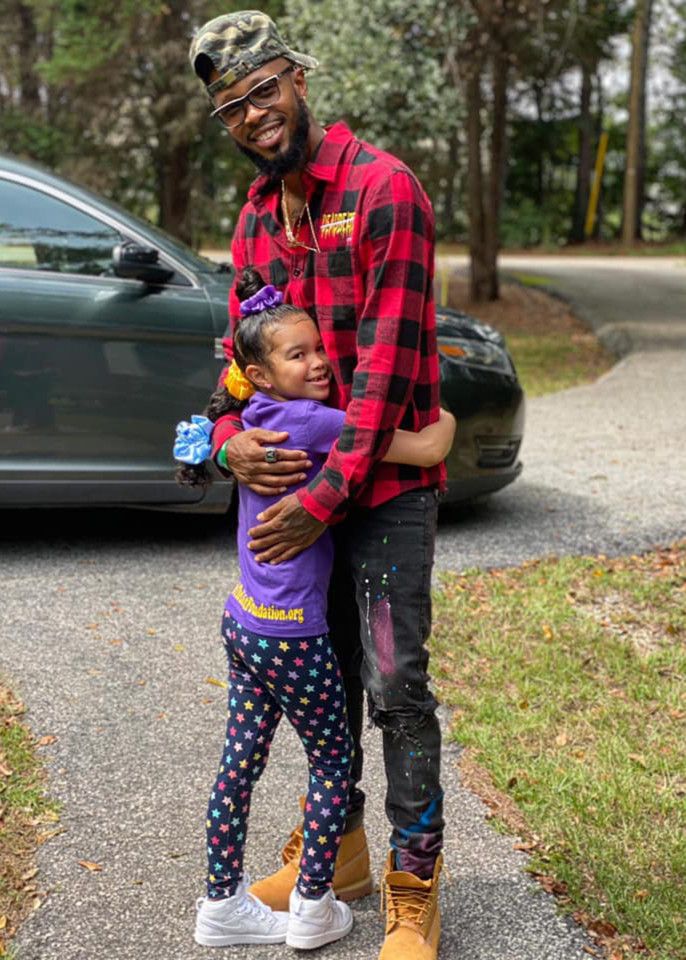