Posted by Sama in Feel Good On 3rd March 2021
ADVERTISEMENT

Henry Darbar is an inspirational man who is not only a principal for his students at North Charleston school but he is a mentor, a guide for the students who ensures that the students not only get a good education but also does the extra night shift job at Walmart to donate 100% of its earnings to his students who are struggling financially. 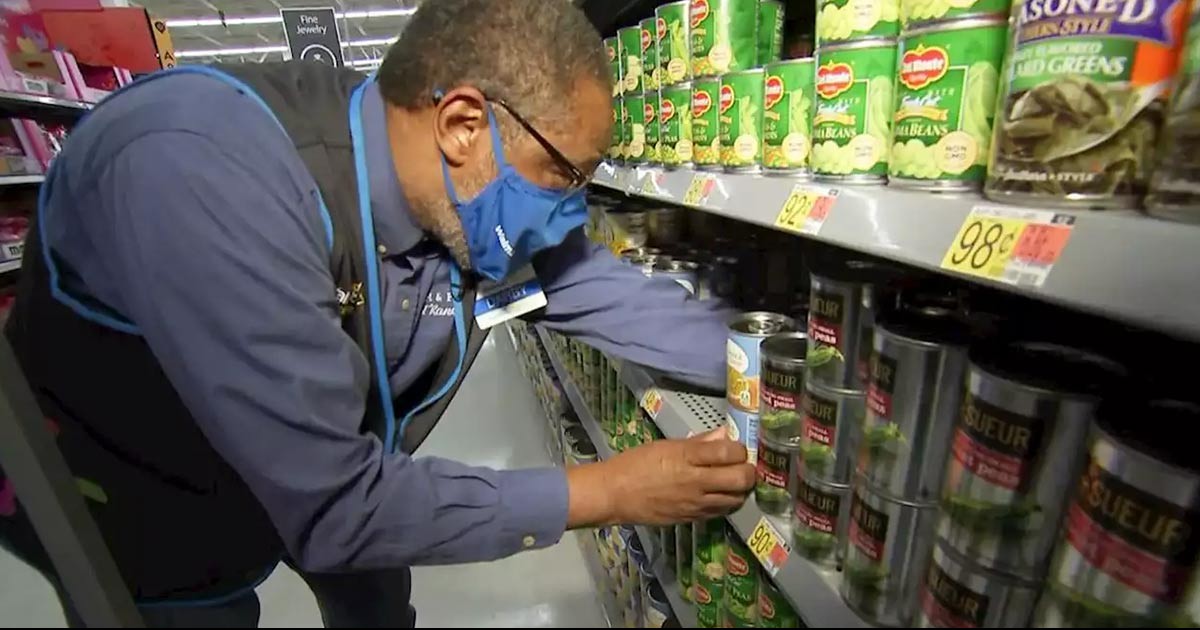 There is a common saying that teachers come next to parents. This South Carolina principal is proving this saying to be true in all sense.

Students of North Charleston have a principal who ensures that the kids are not only taught well in school but also goes above and beyond to ensure their well-being financially.

As if Principal Henry Darby didn’t have enough to do, he decided to get a job at Walmart so that he could give money to his students and their families. There are many ways to make a difference, including stocking shelves after your regular work day!

Principal Henry Darby took a job at Walmart to support his students at school financially. The man did not take a job as not even a part-time manager but every night he used to stock shelves and stuff.

To help provide for his students and help[ them financially this great man has been going an extra mile and working extra hours simply for the sake of his students. 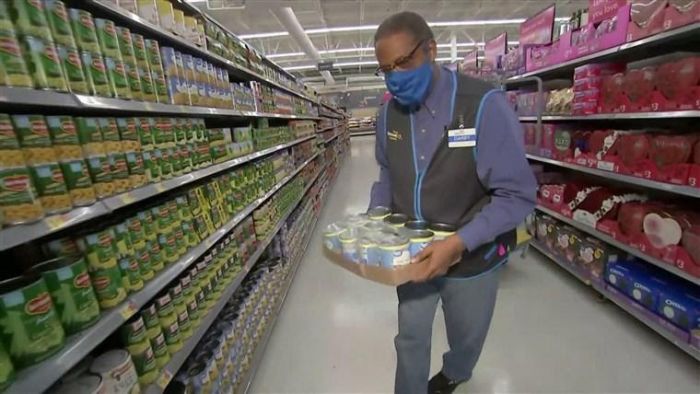 Principal Darby believes in supporting and giving back to society. In an interview to TODAY Show, he got emotional while speaking and said:

“I get a little emotional because when you’ve got children you’ve heard, sleeping under a bridge, or a former student and her child , they’re sleeping in a car, or when you go to a parent’s house because there’s problems and you knock on the door, there are no curtains, and you see a mattress on the floor.” 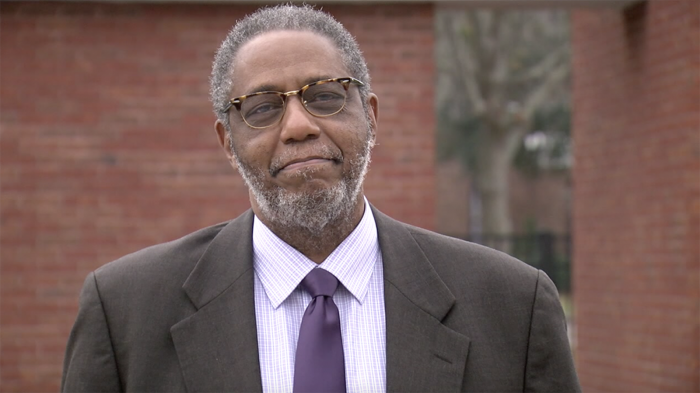 The man realized that almost 90% of his students lived below the poverty line. He said:

“And these people need – and I wasn’t gonna say no. At my age, we don’t ask for money, we just don’t. You just go ahead and do what you need to do.” 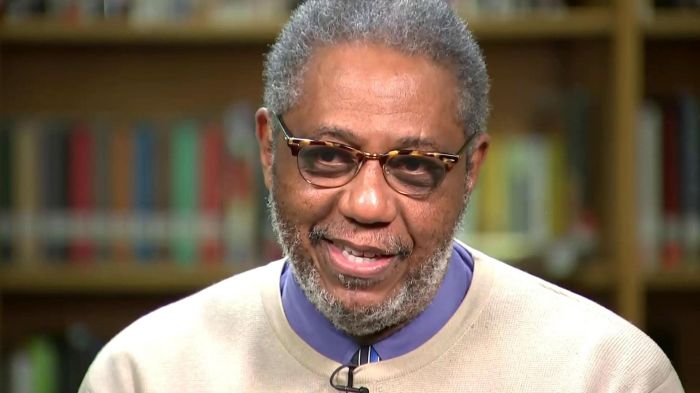 Coming up with the new job idea, principal Darby decided to do extra work and donate 100% of his earnings to his students to support them financially in whatever little way he could.

What is more inspiring here is that his colleagues at Walmart did not know his background story or the reason why he was pulling off night shifts every night at the store. 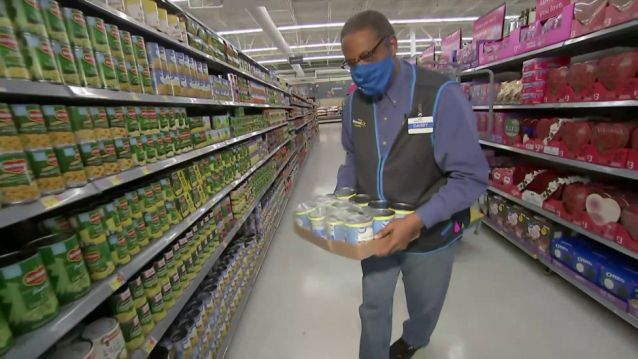 Darby’s manager at Walmart, Cynthia Solomon, shared her experience working with Darby on the TODAY show.

“Even before we knew, there was something special about him. I would be so happy to have Mr. Darby for as long as he will have us as a part of his family and beyond.” 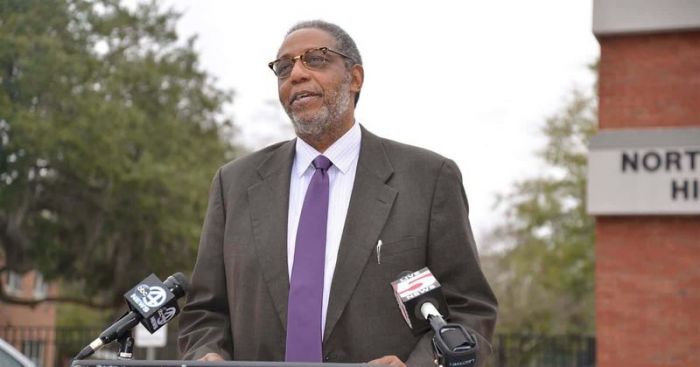 Even though principal Darby tried to keep his profile low at his new job but news like this spreads like wildfire and soon he started to get attention from his community. Talking about it he said:

“The attention, I’m not used to it. I don’t think I’ve done anything worthy of distinction or to warrant the attention.”

Though his students do not agree with him and they are all praises for their principal who is a selfless man and is always there to support his students both morally and financially. One of his student said:

“He’s there when you least expect it, but when you need him the most.”

When Walmart found about principal Darby's inspiring story, they surprised him at the TODAY Show with a $50,000 check to support the school.

While supporting his students, principal Darby does not want them to pay him back instead to move his cause forward and help others from their position just the way he is dong.

In his own words: