The former Korean President Park Geun Hye has been sentenced to 24 years in jail for colluding with her close friend Choi and doing corruption including taking bribery from notable Korean companies. Park, 66 has been accused of 18 separate crimes. She has also been accused of leaking classified documents. 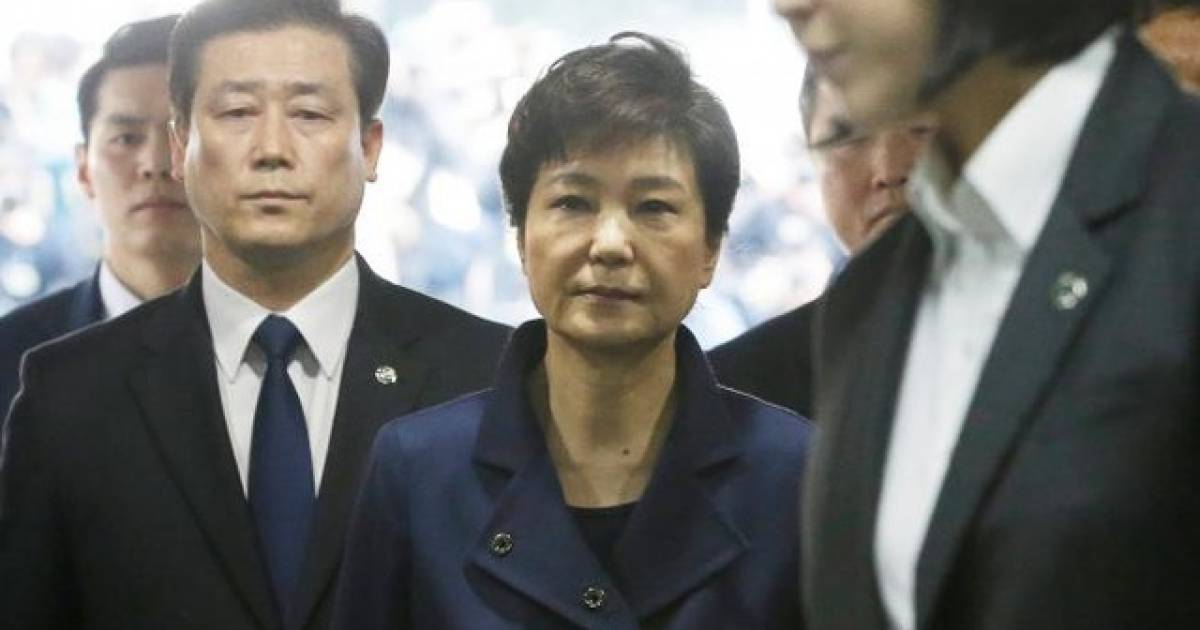 The former South Korean President Park Geun Hye has been sentenced to 24 years in prison for corruption and abuse of power. The corruption case involves double-dealing between political leaders and conglomerates, and the power of a Rasputin-like figure at the top of government. Reportedly Park was not present at the time of the ruling, because of health issues and the former President has boycotted the court proceedings since October. According to Officials, Miss Park has 1 week to appeal against the ruling.

#2 The Trial Was Broadcasted Live

In accordance with the trial proceedings, the Prosecutors had sought for a 30-year jail sentence including a £80m in charges against abuse of power and corruption. Also, Seoul decided to broadcast Park's trial live, a move which Park largely objected to. 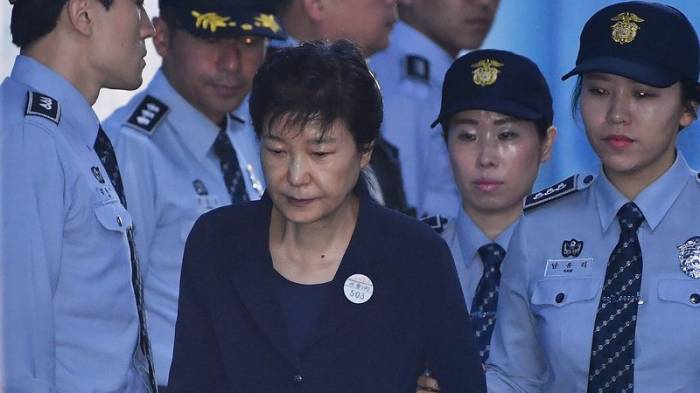 #3 Park Apologized For Allowing Choi To Influence Her

Park has been accused of 18 crimes separately by the Prosecutors that includes collaborating with her longtime friend Choi Soon-sil to solicit bribes from notable companies including Samsung and Lotte in exchange for policy favors. Also, both the women worked together and received at least £25m in bribe and companies were also pressured by the former President to fund non-profits run by her friend's family. Park has been accused of leaking classified information. 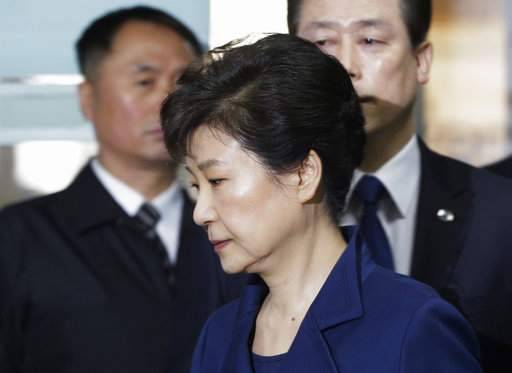 Choi who is a Pastor's daughter has no government experience but has been described as a person who had complete control over Park's body and soul and was the culprit behind all the decisions made y the former President. Choi's influence on Park by one opposition lawmaker described her government as "a scary theocracy"

#4 Biggest Scandal In The History Of Korea

The controversy that is referred as one of the biggest scandals in the history of South Korea has revealed the dark reality between the Korean government and the chaebols, dominating the economy. Park rose to Presidency in 2013, 30 years after her Father, then the country's dictator was assassinated. 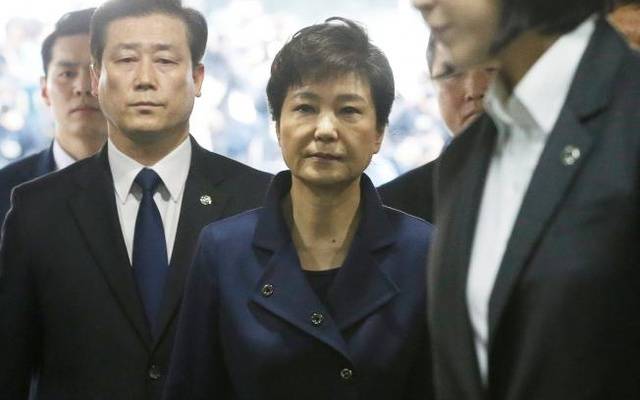 Choi has been jailed for 20 years while the heads of Samsung and Lotte have been given shorter prison sentences.

#5 Park, 66 Holds A Loyal Following, Especially Among The Elderly

Despite the sentence, Park still holds a loyal following in South Korea, especially among the elderly. They supported her hawkish line on North Korea and fondly remember her father, who ruled for 18 years from 1961 and lifted the country out of poverty following the Korean war. Thousands of protestors gathered outside the court in support of their leader and chanted national anthem. Upon hearing Park's sentence protestors began screaming loudly with a number of them marching in the streets and blocking traffic. 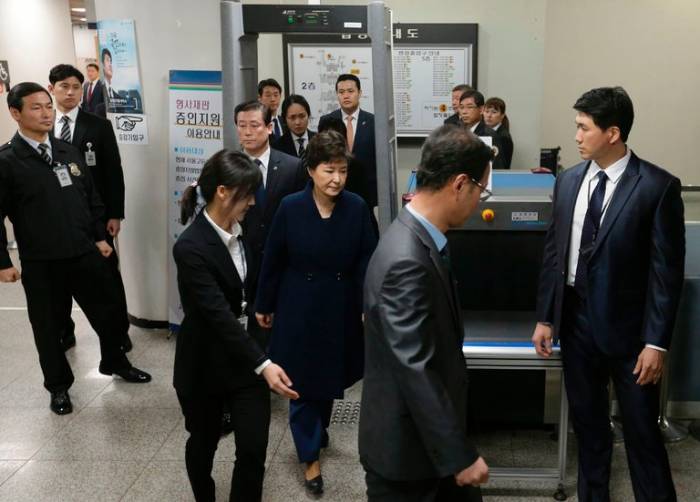