SpaceX Starship Prototype Lands For The First Time And Then Explodes

Elon Musk’s Company the SpaceX managed to land one of its Starship prototypes at the end of a high-altitude test flight but then exploded a few minutes after as it stood on the concrete pad. 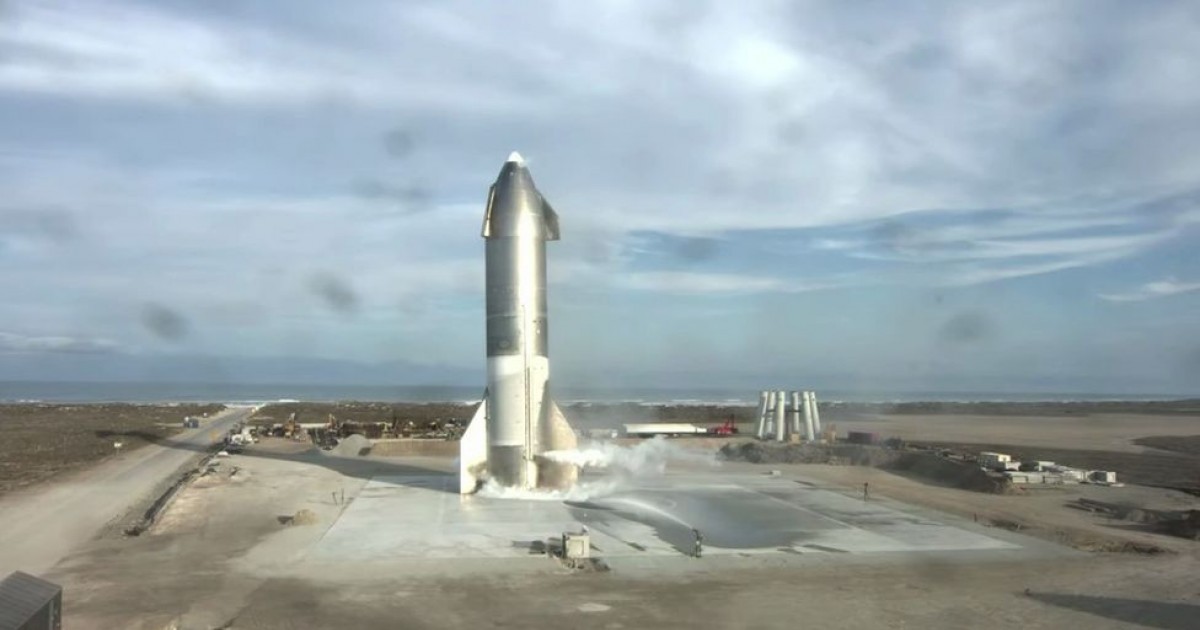 SpaceX’s latest Starship prototype landed on Wednesday for the first time after carrying out a high-altitude test flight in Texas — but exploded minutes later on its landing pad. The rocket, an early test version called SN10, demonstrated a few complex dances in mid-air before clinching a soft touch down, aiming to nail a key milestone in Elon Musk’s campaign to build a fully reusable rocket system. 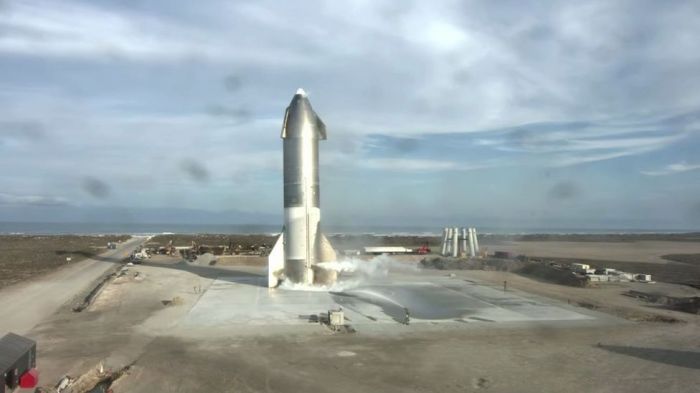 The Starship developed fire and then exploded

After aborting an initial launch attempt earlier in the day, the prototype Serial Number 10 (SN10) lifted off at 6:14 pm ET and soared 6 miles above touched down in Boca Chica, Texas - in contrast to its predecessors SN8 and SN9, which crashed into the ground.

But that wasn't the end of the story. The next-generation space vehicle put down heavily on its extended legs. A fire then developed around its base and eight minutes later SN10 blew itself apart on the landing pad.

The goal of the S10 flight

Like SN8 and SN9, the goal of the SN10 flight was not necessarily to reach the maximum altitude, but rather to test several key parts of the Starship system. SpaceX fired all three engines for liftoff and then shut them down one at a time in sequence as the rocket neared the top of the flight’s intended altitude.

SN10 then transferred propellant from the main tanks to the header tanks, before flipping itself for the “belly flop” reentry maneuver – which gives it a controlled descent through the air with the rocket’s four flaps. Then, in the final moments of descent, SpaceX flipped the rocket and returned it to a vertical orientation, firing the Raptor engines to slow itself down for the landing.

Elon Musk was pleased with the test

Elon Musk was initially pleased with the test, posting on Twitter to say: "Starship SN10 landed in one piece!"

But soon after he followed this with: "RIP SN10, honorable discharge."

So, despite the little setback, Musk heaped praise on the team who got it off the ground, writing: "SpaceX team is doing great work!

"One day, the true measure of success will be that Starship flights are commonplace."

Another milestone for the company

Nonetheless, SpaceX will be hugely encouraged by the test. The prototype successfully executed its in-flight manoeuvres and managed to make a reasonably soft landing. These milestones will give the company confidence as it moves forward with the ambitious concept.