Posted by Abdul Rafay in Bizarre On 25th March 2021
ADVERTISEMENT 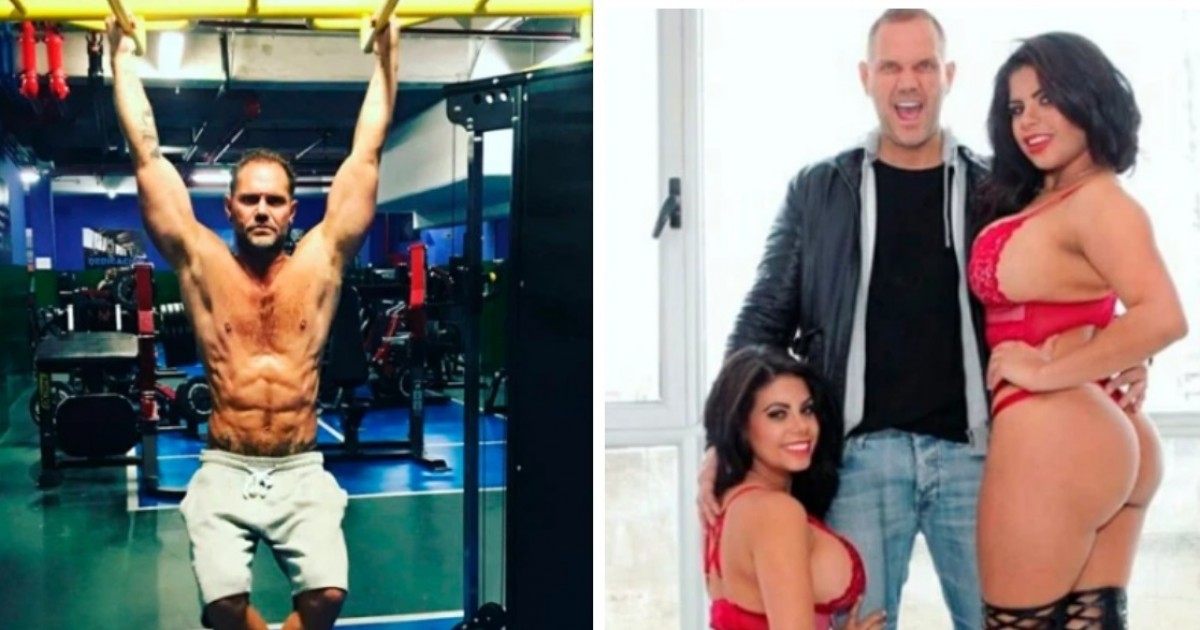 According to Las Provincias, a 22-minute video filmed on Abad's phone shows him inhaling the crystallized venom for 20 seconds before sobbing and contorting his arms and legs. 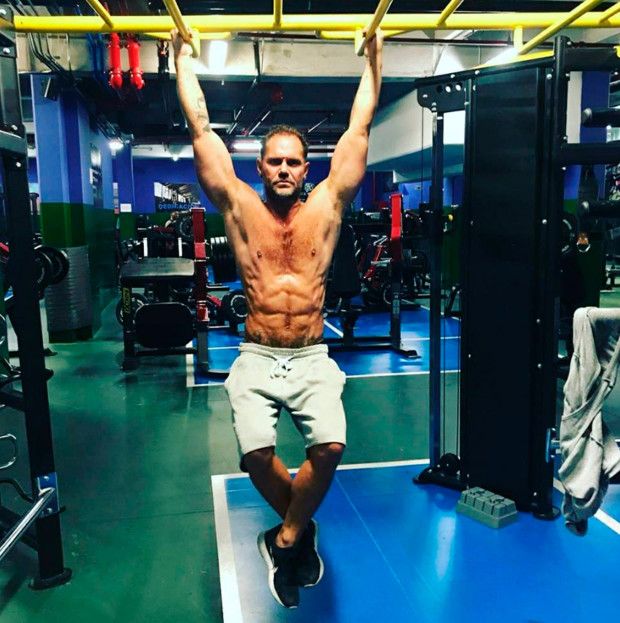 Meanwhile, two helpers beat a tambourine and ring two bells as part of the ceremony on July 28, 2019, in Spain.

However, Abad's face and chest turn blue as Vidal administers first aid and instructs the cameraman, his cousin, to call an ambulance. 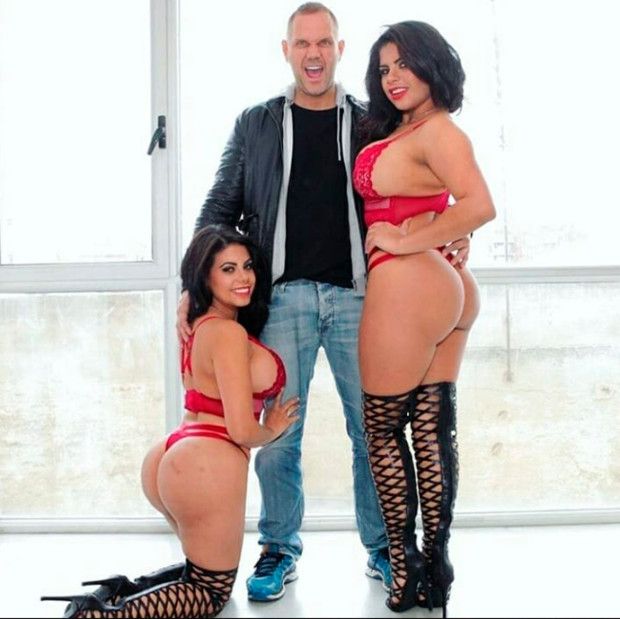 At around 11 p.m., emergency services arrived, but Abad was pronounced dead on the scene.

After an 11-month investigation, police arrested Vidal, a relative, and an employee on suspicion of manslaughter and crimes against public health.

According to investigators, the rituals were carried out daily because they had medical benefits.

However, the "apparently harmless ancestral ritual" posed a "serious health risk", and it lured people who were "easily influenced, vulnerable or who were seeking help for illnesses or addictions using alternative methods", the statement added.

Vidal may now be charged with manslaughter, according to a judge, because he reportedly refused to take precautions in case the ceremony went wrong.

He "acted as director" of the rite, according to the charges, "given the experience he had in these acts."

He was also the one who allegedly supplied the substance that the deceased inhaled without controlling the amount.

The drug was not recognized as a medication by Spanish health officials, according to the judge.

In 2016, he uploaded a YouTube video explaining the healing properties of toad venom.