Posted by Sama in Entertainment On 12th January 2021
ADVERTISEMENT

This former special-ed teacher is now an OnlyFans model and a life coach who empowers women. Courtney Tillia is all about women feeling comfortable in being open with their sexuality and not feel shame if they are earning money through it. According to Tillia, her platform is changing lives and she is still a teacher the only difference is the audience.

Courtney Tillia is the former special education teacher who decided to turn around her life for good and replace her tiny paychecks with decent earnings. The woman now earns money in a whopping six digits by sharing her racy sexy pictures on OnlyFans.

“I make four times the annual income I would make as a teacher,” the Arizona native, 33, told The Post of her avant-garde career change. “I’ve been making even more money during the pandemic because people are just stuck home wanting to enjoy my content.” 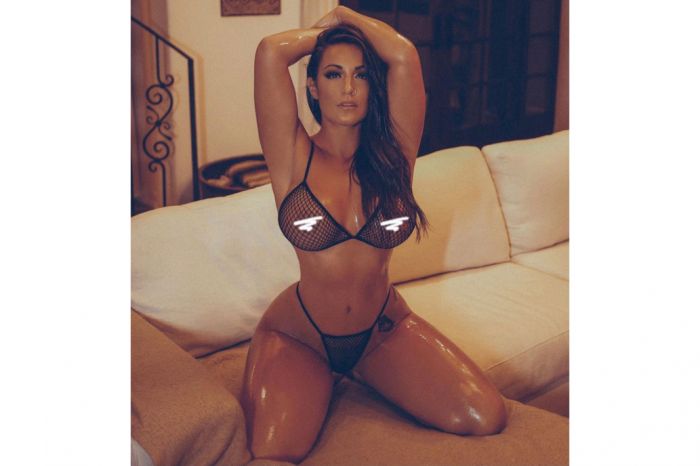 However, outside her world of sexy snaps and nudes for her 200,000 followers, Courtney is a wife and mother of four kids trying to earn enough to give her kids a decent life.

“Back when I was a teacher, my family really struggled financially,” said Tillia, who now lives in Los Angeles, California. “OnlyFans allows me financial freedom. I can provide everything my family needs and more.” 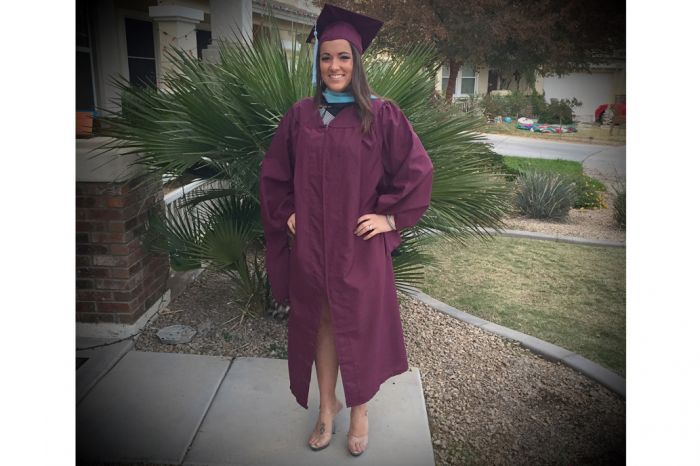 Though she is now financially solid her transformation from a classroom teacher to a bodacious model is definitely not take an overnight decision.

Tillia who holds a master's degree in special education says, “I‘d been teaching special needs students at an alternative school in Phoenix for six years.”

“I suddenly found myself in a really dark place,” she added. “I was beginning to hate my job and that darkness began spilling over into other areas of my life.” 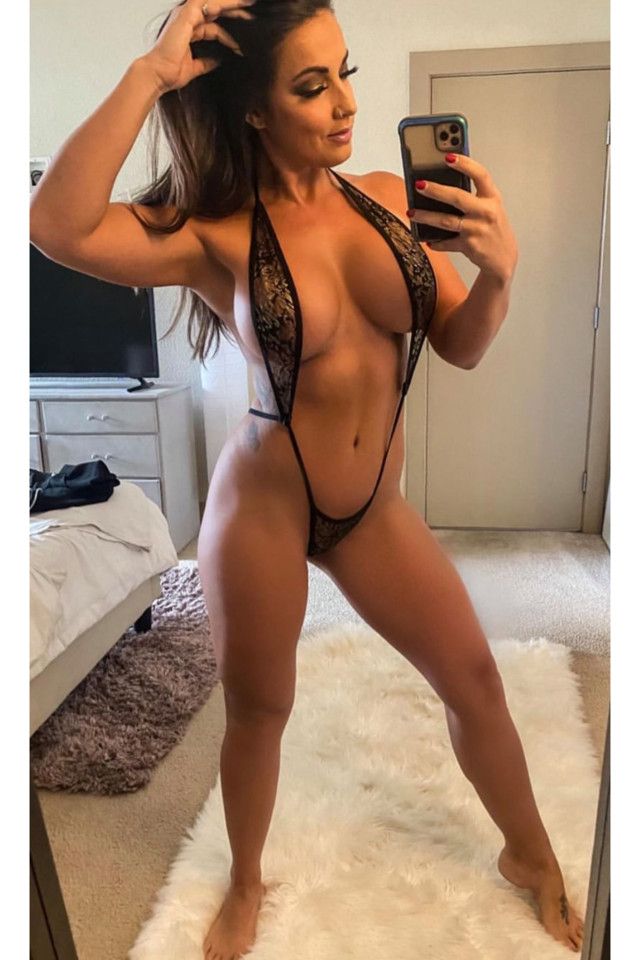 Struggling with her life, Tillia decided to part ways with her school job and resigned in 2016. With her husband Nick's support, she then started fitness modeling and bodybuilding. However, the tough time for her was not over yet.

It was not until she met a boudoir photographer that the passion and fire in her reignited. 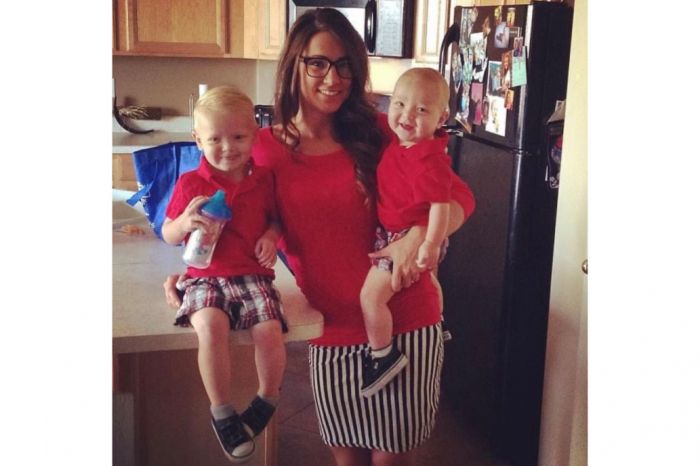 “He asked if I wanted to take lingerie or nude shots,” Tillia told The Post. “At first I was nervous. But once we started, I felt so liberated and free. I finally felt like myself again.”

And thus began the journey of the OnlyFans model.

Now the third year as an Internet exhibitionist, the woman finds herself back from where she started, the teacher's podium.

Only this time, her audience is different and specifically targets women. Through her journey experiences, Tillia wants to tell the women out there that there is no shame in being open with their sexuality and earning money through it.

“Women have been shamed for expressing their sexuality for such a long time,” Tillia said. 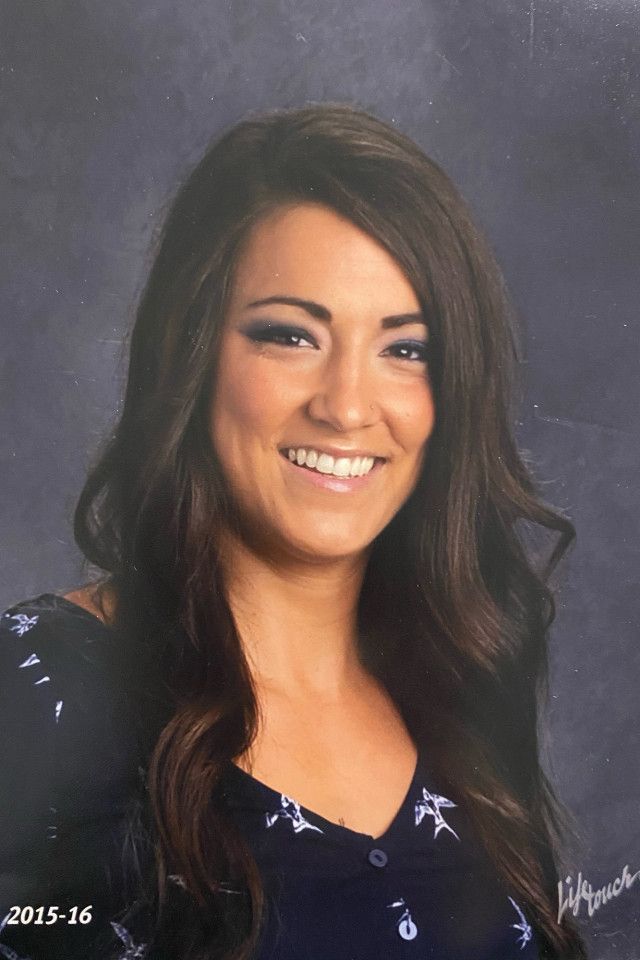 Tillia now works for female empowerment and has her own life coaching brand.

“I work with hundreds of women all over America, Australia, Europe and everywhere,” she said. “I’m helping those clients break through the shame and guilt that’s been imposed upon them for wanting to be free to express their sexiness.”

“I knew right then and there I wanted to keep experiencing that feeling of being powerful and sexy,” she said. “And more importantly, I wanted other women to feel that way too.” 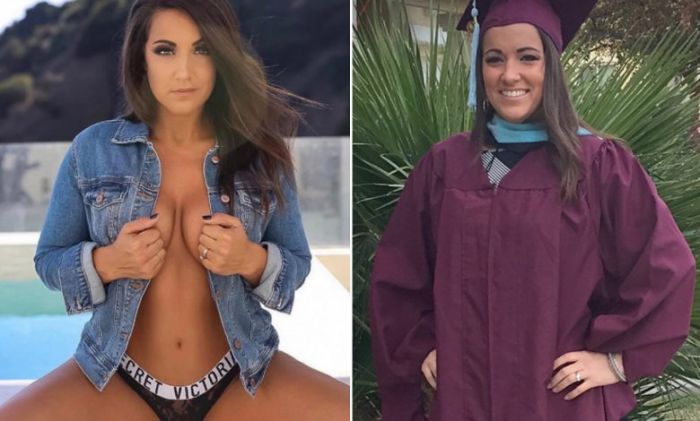 Talking about being judged for being a sex worker, Tillia tells The New York Post, “I guess I’m a sex worker. But I’m not ashamed of that.”

“I feel better than I ever have in my life,” she said. “I’ve changed my life financially. I’m changing the lives of other women. I’m happy just doing me.” 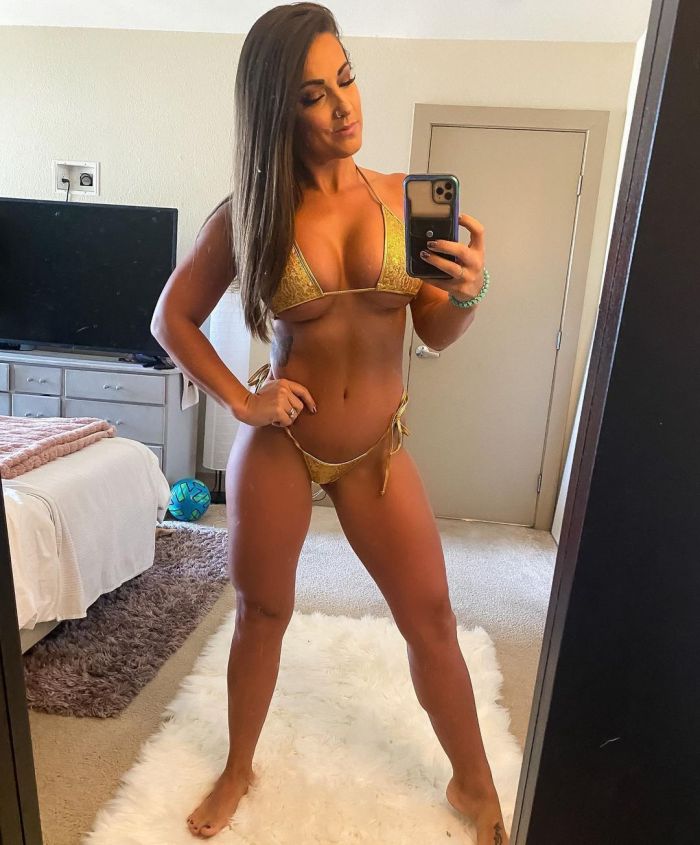