Starbucks Sued For $75,000 After A ‘Wrong Drink’ Caused A Customer Severe Burn

Posted by Sumaiya Ghani in News On 31st August 2021
ADVERTISEMENT

A woman named Mary Simms has filed a lawsuit against Starbucks after suffering from first-degree burns because of a 'wrong drink.' According to the customer, she was about to pay for her drink when the barista told her she got someone else's order. She started returning it but the lid of the cup came off and ‘scalding hot’ coffee spilled into her lap. Furious Mary decided to sue the company giant and now demands $75,000 to cover the damage. Read further to find out what 'Starbucks' has to say about it. 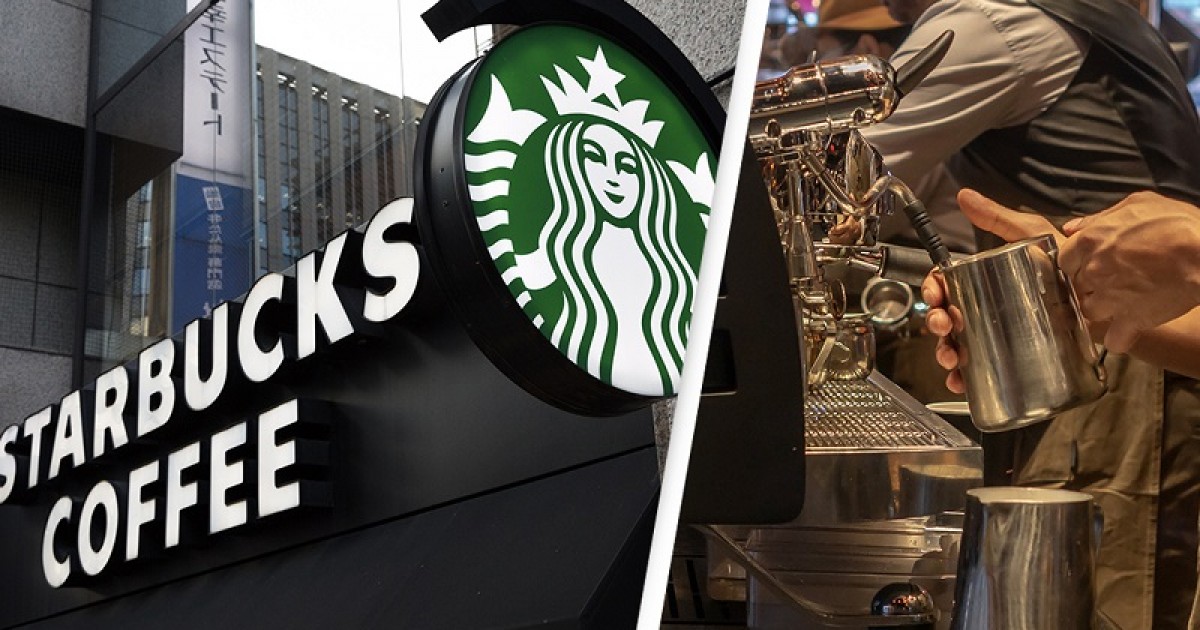 On August 19, Mary Simms filed a lawsuit against Starbucks in Harris County District Court, Texas, because of a wrong drink that gave her first-degree burns.

Mary went to one of Starbuck's drive-thru cafes in Tomball on April 14 and ordered a drink. She was about to pay for the order when a barista informed her she had been given the wrong drink.

Mary tried to return the drink but in all that chaos the lid of the cup came off and ‘scalding hot’ coffee spilled into her lap resulting in a serious burn. 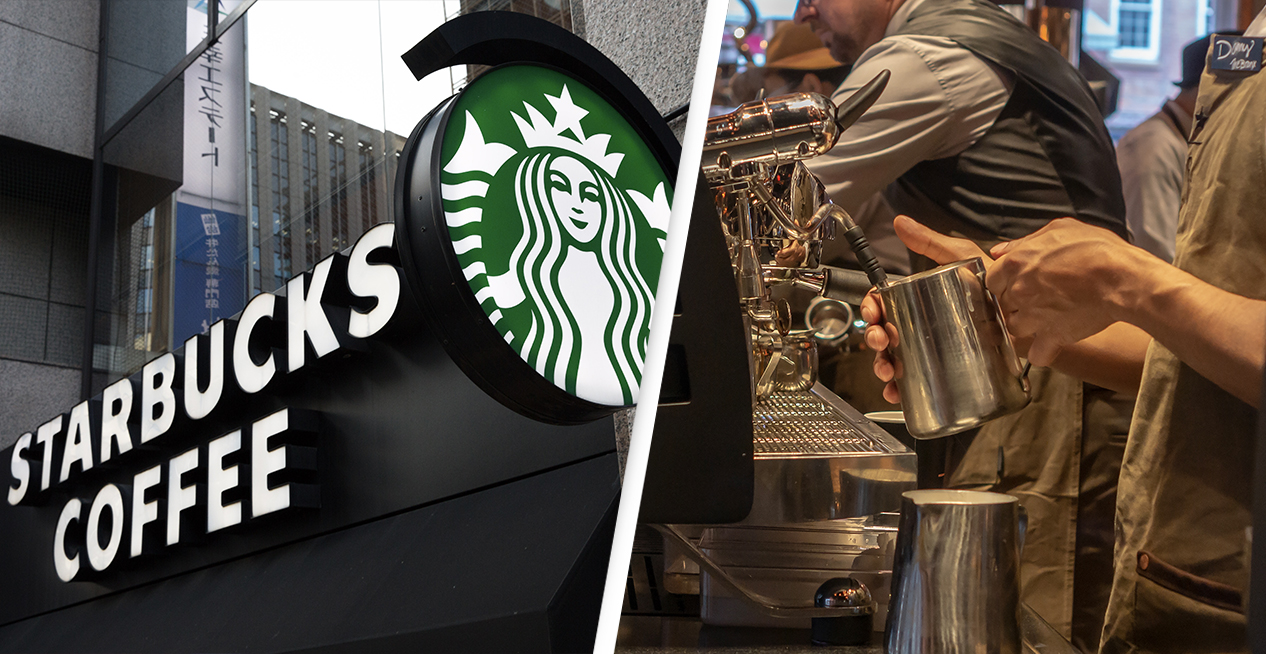 Furious Mary decided to sue the whole company, the lawsuit alleges that as ‘a result of the spill, [Simms] sustained first and second-degree burns causing severe personal injuries and damages.' 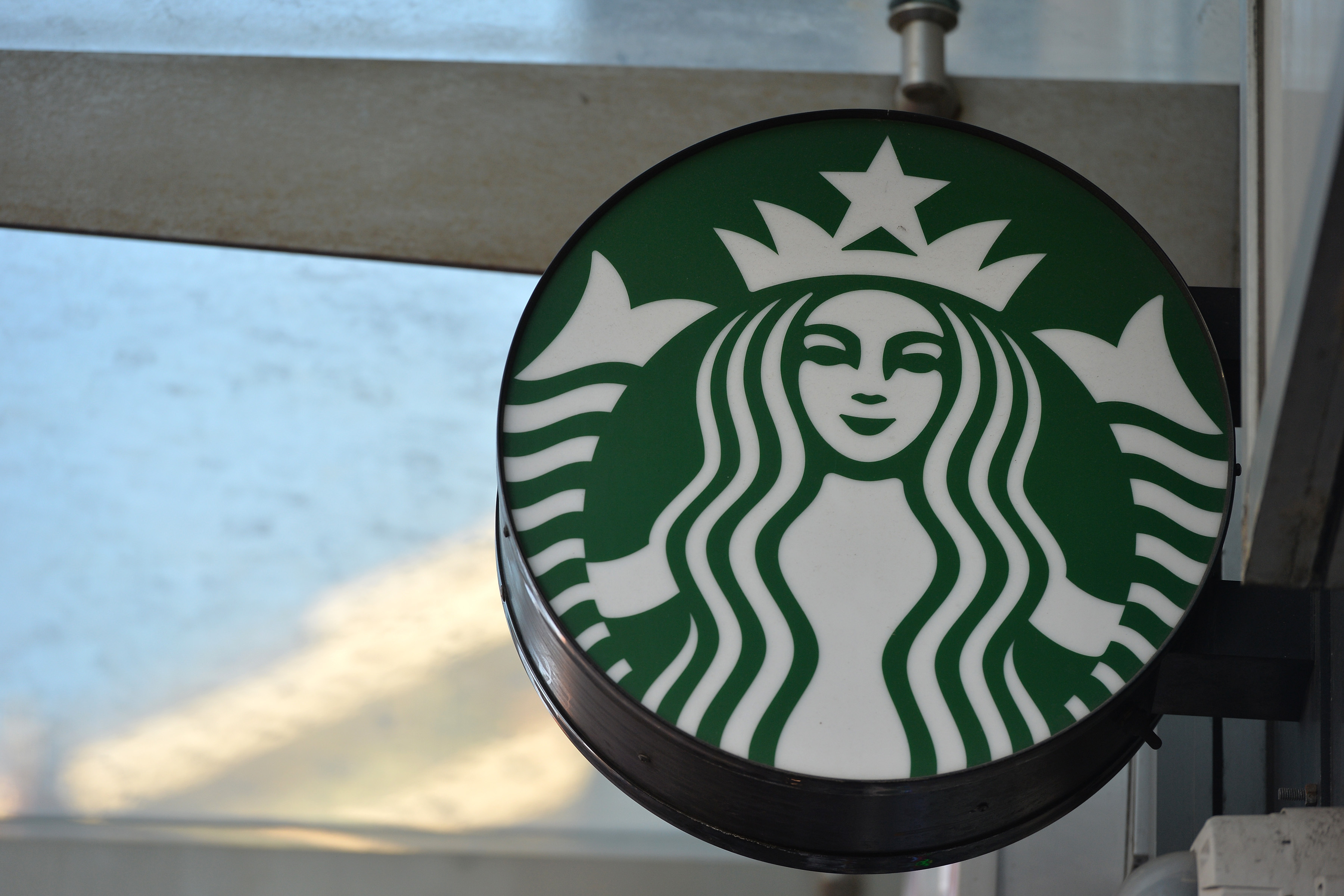 The lawsuit says Mary should be given $75,000 to cover the damages and the emotional trauma she went through

According to the Insider, the lawsuit also says that the company failed to warn Simms of ‘the unreasonably dangerous condition created by the failing lid, hot water and/or liquid of the coffee.’

Mary wants Starbucks to properly train and supervise their baristas, so that they secure lids on top of drinks properly, and keep the drive-thru safe.

According to the lawsuit, the customer demands Starbucks to pay her $75,000 to cover damages including medical expenses, lost wages, and ‘past and future loss of enjoyment of life.’ 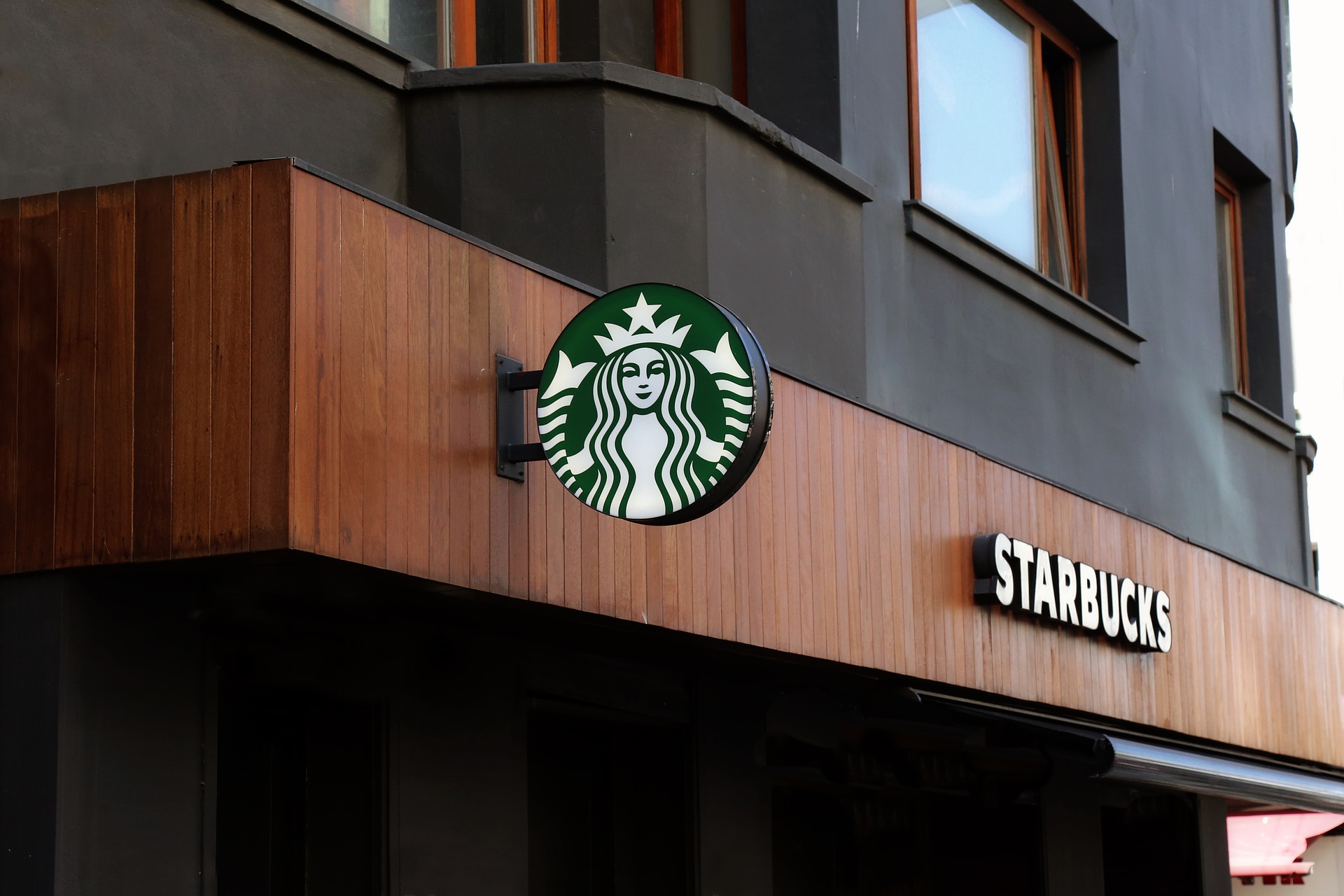 Starbucks, on the other hand, is investigating if the claims are true

The spokesperson at Starbucks says they are aware of the lawsuit and that an investigation is underway.

They said: ‘We take our responsibility to provide a safe environment seriously, and our partners [employees] take great pride in ensuring our beverages are crafted with care and delivered to customers safely.’

They also said that the drinks ‘are served at a temperature within industry standards. Our partners take great care to ensure the beverages are safely handed off to the customer.’