Posted by Sama in Relationships On 11th September 2021
advertisement

The world has suffered a major blow after the pandemic and financially things have gone from bad to worst for the majority of people. In this situation, the idea of having one breadwinner in a family has become more impractical and unrealitsc. This Redditor took to the social media platform to ask if he is in the wrong for asking his wife to go back to work because of the pandemic crisis? 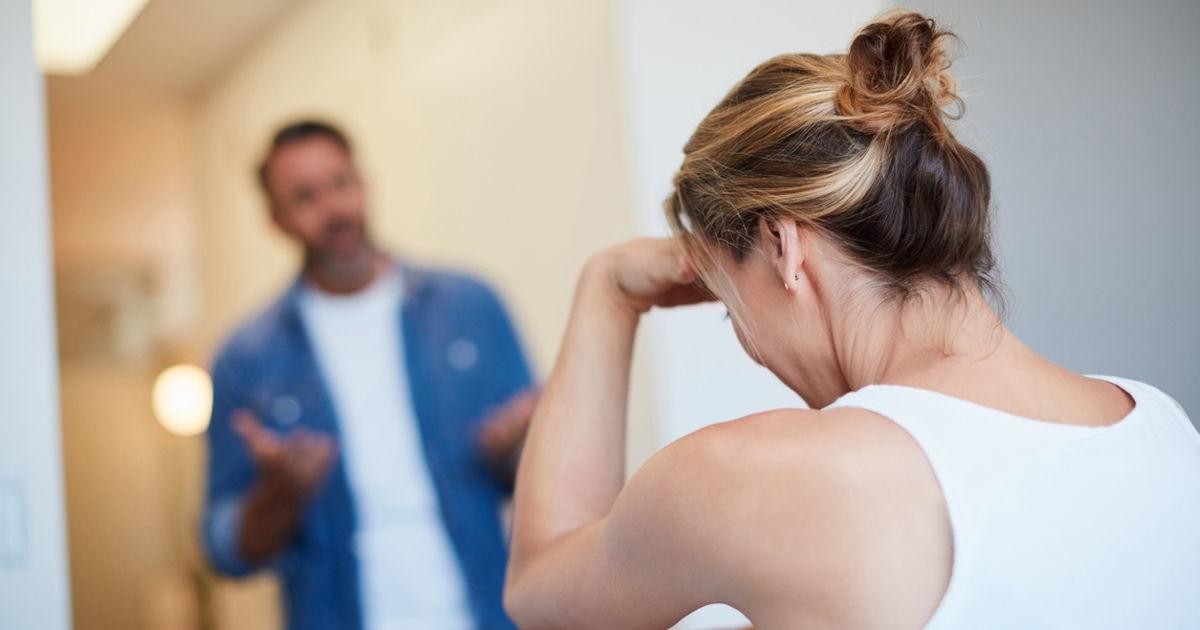 Pandemic came as an unwelcome gift for the world and the world is still reeling with its impact. Many people lost their jobs, some returned to work but had to face major pay cuts and the tolling impact it took on mental health is another thing to discuss overall.

This Redditor Ok-Mathematician2855 took to social media to ask what to do after his wife refuses to talk to him after he asked her to resume work because of the financial crunch the family is facing. 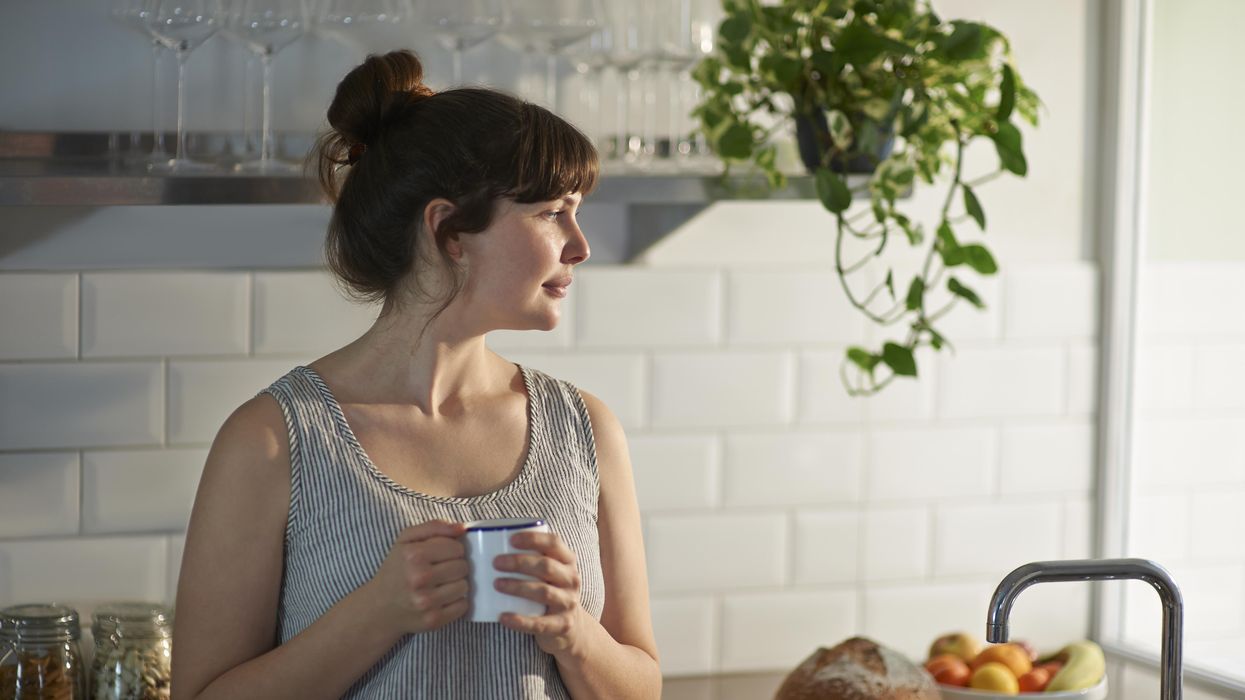 OP took to Reddit to share that he is at a loss for words after his wife refused to talk to him for a week and now he is confused as to what to do next.

He asked the sub:

“AITA? I want my wife to return to work, but she wants to remain a SAHM (stay-at-home mom).” 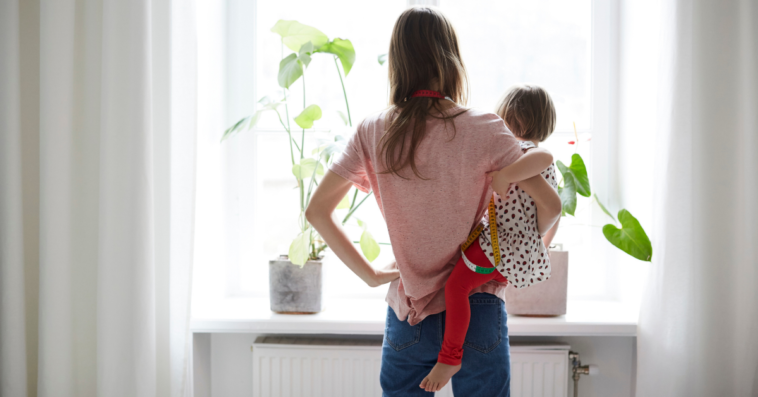 The OP and his wife had an arrangement.

“We are both in our early 30’s and prior to the world deciding it needed to shake things up, we were working and earning well.”

“The conversation of kids came up, and she said she wanted to be a SAHM, and we worked out the financials of it all, and it was fine.”

“I was up for a promotion that came with a decent increase in salary so we would still be fairly comfortable. Even without the raise, we would be able to make it work.”

“We got pregnant and everything was fine, I had plenty of time with our kid, and my wife took to being a SAHM well.” 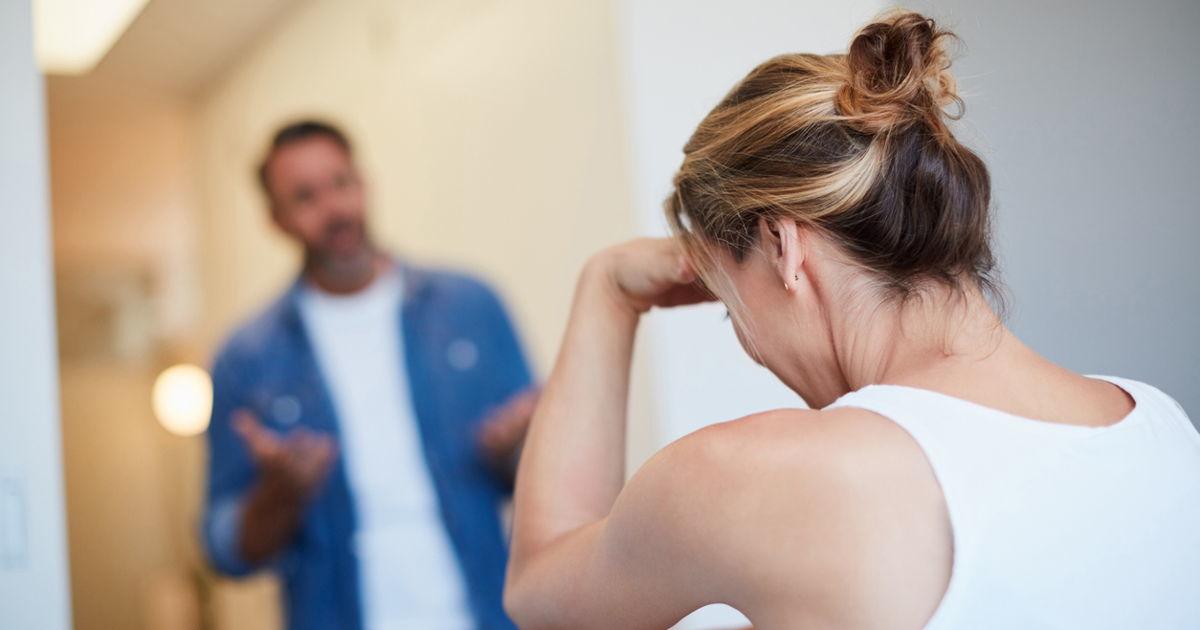 But then the pandemic happened.

“Then the pandemic hit, the company I work for took a big hit and scaled back the workforce a great deal. I was offered either redundancy or a lower position and job security.”

“The wife and I agreed it was better to have a stable job during these tumultuous times, and when things got back to normal I could look into a spot similar to my old position.”

“Well, the industry hasn’t really recovered and looks like it won’t be recovering any time soon (if at all).”

However, OP's wife was furious:

“When I broached this subject she didn’t take it well. She does not want to return to work and feels I am backpedaling on our agreement that she could be a SAHM with our kid.”

“I tried explaining that things change and we can’t afford not to have two incomes right now but if it changes again in the future then we can return to the ways of old.”

“This wasn’t enough for her and now she hasn’t spoken to me in a week.”

“I know I am an a**hole for having to change the house dynamic, but it’s necessary.”

“Should I just suck it up and keep going as is to keep a happy household?”

“I should add a bit of info, before we had a kid, my wife was a little apprehensive due to her upbringing. In my mind, I think the only reason she concluded to have a child was that she could be a SAHM.”

The OP also clarified his wife’s reasoning in the comments.

“The main reason she wanted to be a SAHM is that her own parents were very notably absent during her childhood, she was almost exclusively raised by her grandparents while her own parents worked away from home.”

“I don’t want her to feel like she is repeating the same errors her parents did.”

Fellow Redditors weighed in by giving label to the situation and the majority labeled the OP NTA:

Many pointed out that OP's wife needs a reality check.

“NTA. Refuse to do the extra overtime. The agreement was based on one full-time job so roughly forty-hour workweek or whatever hours you did and the rest was your time with your baby and free time. You didn’t agree to overtime, or doing extra work to keep things going.”

“First do take your son to daycare a couple of days a week so you can spend time with him. You are his father too and want to experience fatherhood like she is doing.”

“Second, say you will not do overtime and it’s up to both of you to split work and child care until you can get one job that will pay enough down the road.” – Careless_Mango

“She needs to see actual consequences for what she wants to do. A month or two of no overtime can show her what that new standard of living looks like. Honestly, I feel like forcing you to work overtime for the rest of the near future is financial/emotional abuse.” – somedayillfindthis

“Write up your current budget and divide things by wants and needs. Sit down with your wife and go over it. Let her know that your current lifestyle is not sustainable with your one-income family.”

“How much is she willing to give up in order to be a SAHM? As things stand you won’t even be able to think of putting any money aside for your child’s future college or build up any retirement funds. You may have to move to a cheaper place to live which may be in a less desired school district.” – Avebury1

Others agreed that no one is a villain here, it's just an upsetting financial reality which the couple needs to bear with.

“Parenting is about collaboration and compromise for the sake of your kid.”

“S**t has changed, your request is reasonable as long as you’re willing to split household labor and child-rearing 50/50.”

“Doesn’t sound like relying on your overtime being permanent is realistic or really sustainable for you. She should care about your work/life balance as well.”

“If she absolutely won’t budge suggest she work from home as a nanny and take on childcare for others out of your house as her job, I’m sure she’d prefer to return to her previous work given that option.” – Working_Ad4014

“Since she wants to do this for her son, is there any chance you can use that as part of your explanation for why this isn’t an option atm (at the moment)?”

“The really tough thing about raising kids is that there are times when you have to choose to be TA to your spouse in order to avoid being TA to your kid. The kid always has to come first because they’re so dependent upon you and have no other options.”

“Having a SAHP can be a huge benefit to a child, but only if the family is stable. If staying home with Mom comes with poverty or the inability to afford the things SAHMs and their kids go do, then it honestly negates a lot of those benefits.”

“Or does she have working mom friends? Maybe she knows the way she was raised isn’t what she wants… but doesn’t actually know what it looks like to do it healthily?” – itsjustmo_

“Have you suggested her working part-time? If you can have three days of free childcare, then that would be a lovely top-up to your income, and your wife would still be at home 4/7 days a week with the tot.”

“If you have free childcare I feel it’s criminal not to take advantage for even one day a week – it costs more than most people’s paychecks here!”

Others pointed out that in all fairness, the wife is being selfish in this situation.

“NTA. You have a daycare at your work where you’ll get to spend time with them, there is no concern for your children’s safety. Her refusal is selfish as you are now picking up extra work for income she could easily supplement. Finally, the silent treatment makes her a Triple AH.” – Roylmc

“The problem here is that since you have to work overtime or maybe multiple jobs, there is a possibility that you could be labeled as the absent parent in the future, while she can be the parent who was there for the child at all times. There’s a possibility that your child may resent you just like your wife resented her parents (hopefully it won’t happen, but who knows what future may bring).”

“Hope your wife may become at least somewhat sensible enough to understand the situation she’s willingly putting everyone in.” – Orleander97

“Tell her bluntly it’s not acceptable she is forcing you to miss out on being a dad, your kid to miss out on seeing you the majority of the time, and the agreement you made is no longer valid as the economy and your employment have changed.”

“Detail your budget fully, tell her to stop being selfish and ignoring your needs, and make it clear she needs to step up. Do not let her sulk or refuse, keep pushing.” – lexia_extreme511

Though the OP’s wife had ignored him for a week by the time he posted, the subReddit agreed with his idea. Needing more money coming into the household is an unfortunate reality, especially after the pandemic, which means it’s time for some tough decisions, particularly for parents.