Stephen Hawking Predicted The End Of The World Before His Death

Stephen Hawking submitted a research paper predicting the end of the world two weeks before his death. 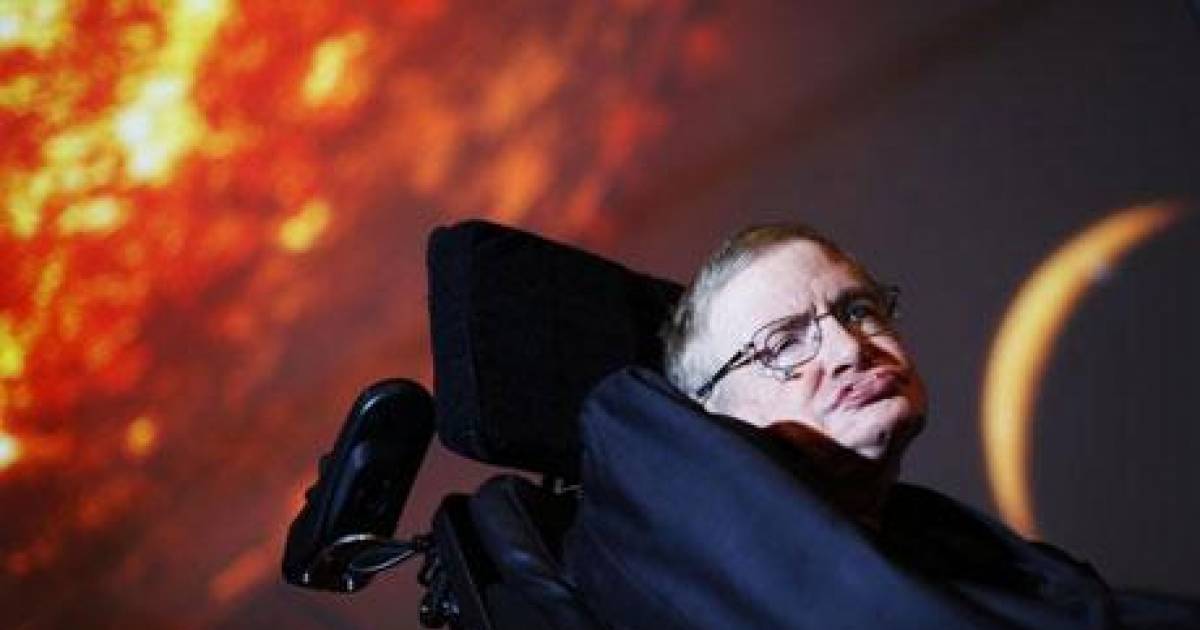 The late Physicist's children Lucy, Robert, and Tim in a statement said, "We have deeply saddened that our beloved father passed away today. He was a great scientist and an extraordinary man whose work and legacy will live on for many years. His courage and persistence with his brilliance and humor inspired people across the world. He once said: 'It would not be much of a universe if it wasn’t home to the people you love.' We will miss him forever." 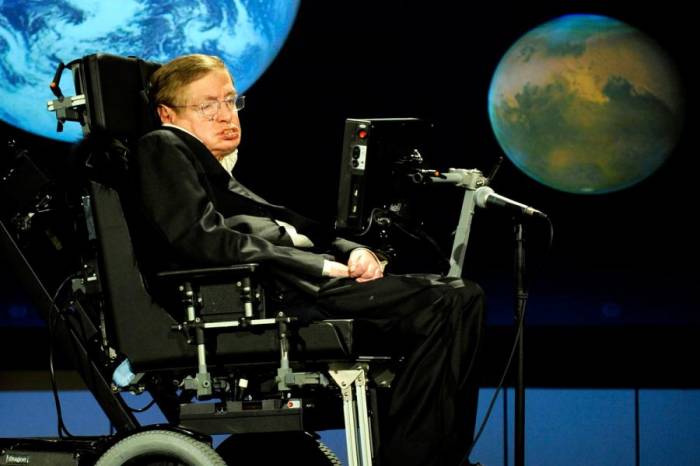 His Book Created New Records In The History Of Science

Hawking's book, "A Brief History Of Time" created new records in the history of science and made Guinness book world record after it stayed on the Sunday Times bestsellers list for an unprecedented 237 weeks. It sold 10m copies and was translated into 40 different languages. The book was claimed as the greatest unread book in history. 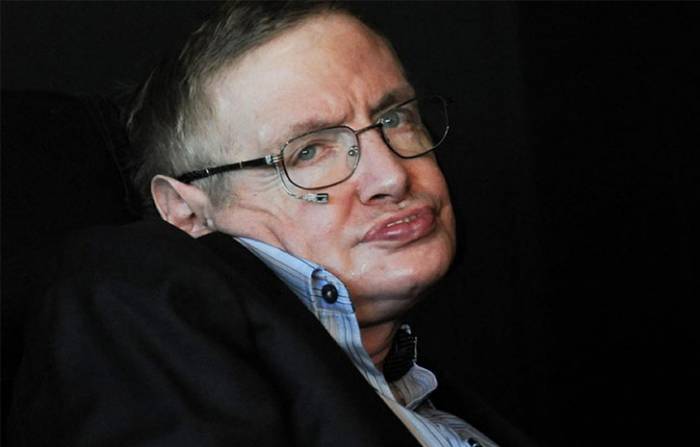 Hawking's first achievement in the field of Physics was when he and fellow Scientist Roger Penrose applied the mathematics of black holes to the universe and showed that a singularity, a region of infinite curvature in spacetime, lay in our distant past: the point from which came the big bang 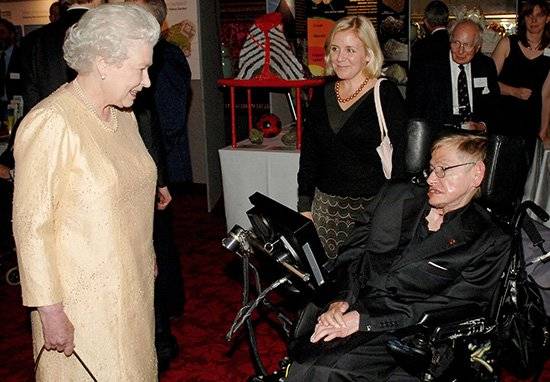 Two weeks before his death he submitted his final research work in which he predicted how the universe will fade into blackness as the stars run out of energy. Hawking along with professor for theoretical psychics Mr. Hertog also predicted how these universes could be found using a probe on a spaceship. 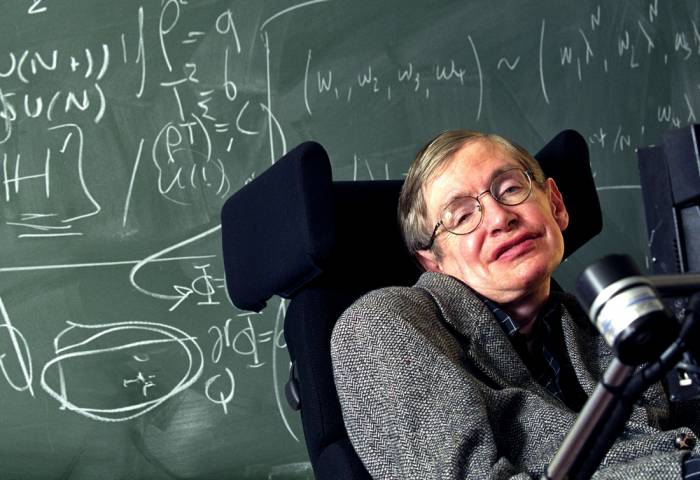 Mixed feedback from the scientist

Hawking's friend, Director of Canada's Perimeter Institute Professor Neil Turok, who disagree with his idea said: "I remain puzzled as to why he found this picture interesting."

While other scientist said that Hawking's work could be the breakthrough that cosmology needs. 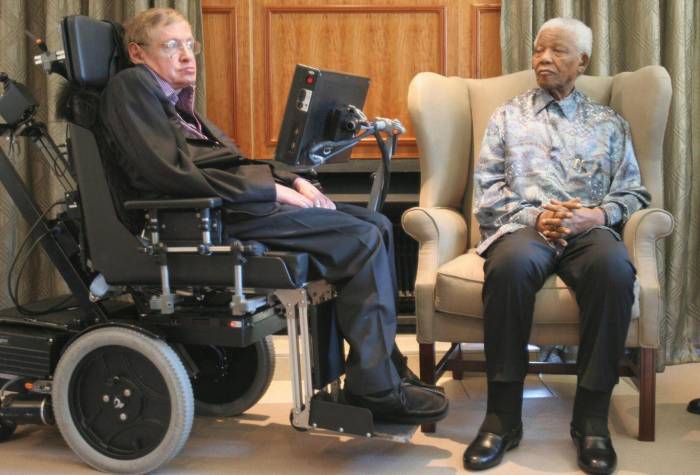 Thomas Hertog, who co-authored the paper named A Smooth Exit from Eternal Inflation, told the Sunday Times: "This was Stephen: to boldly go where Star Trek fears to tread, he has often been nominated for the Nobel and should have won it. Now he never can." 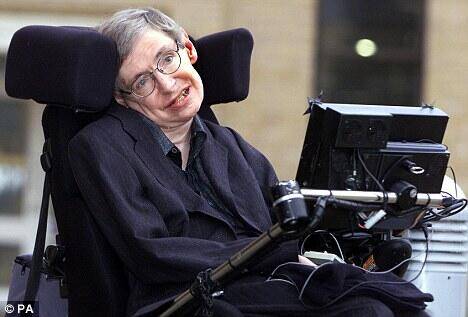 Hawking wanted to take the idea of a multiverse and turn it into a ‘testable scientific framework’ claims Hertog. 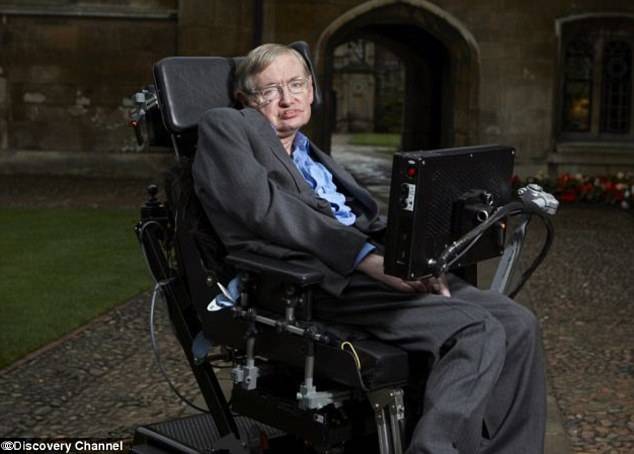 Watch the video about the life of Stephen Hawking