Strange Alien Creatures That Are Found Right Here On Earth

There are millions of distinct species on our plant with more and more being discovered every day. Some of these creatures challenge our perceptions of what life is supposed to look like. Just take a look at these bizarre creatures that look like something out of a sci-fi film but couldn't be more real. 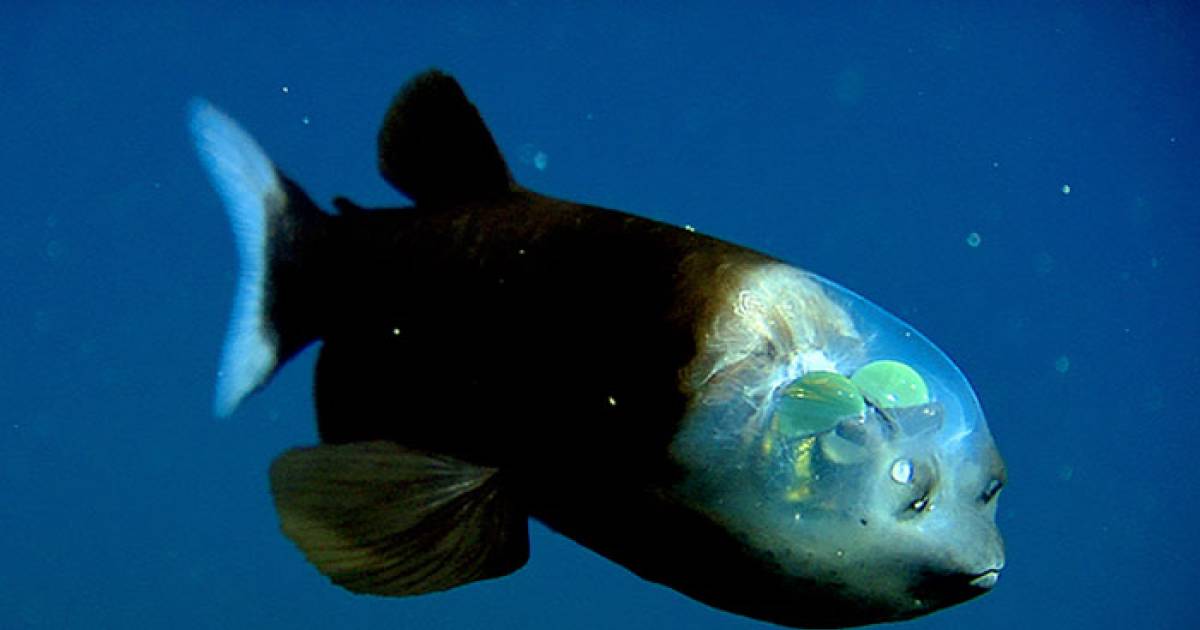 This strange looking moth was actually discovered in 2009 during an expedition in Venezuela. It's covered in white fur that resembles that of a poodle which is where its name comes from. Its wings are even covered in fur. 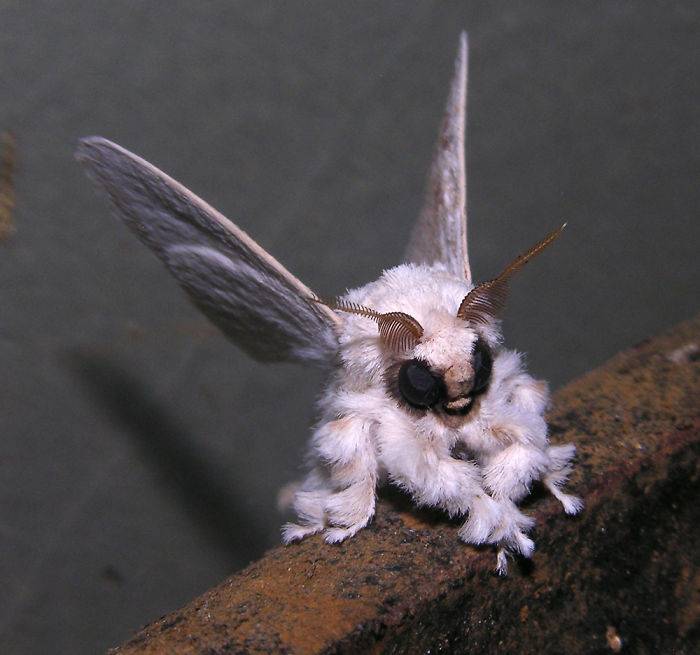 This bizarre looking little fella is named after Dumbo because its ears look kind of like the animated pachyderm. This octopus isn't even the weirdest looking creature on our list though. 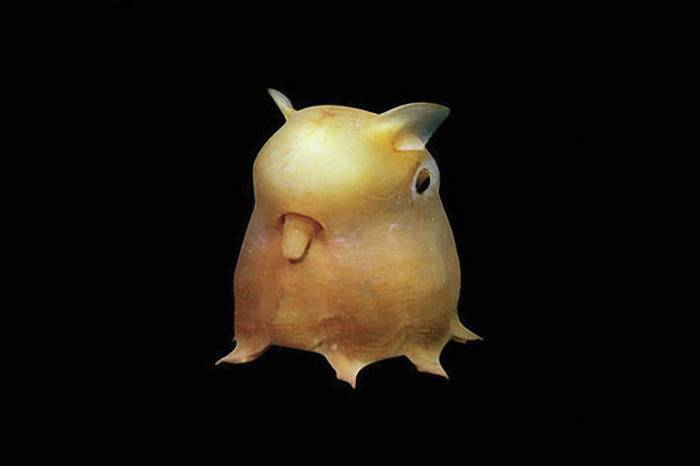 Residing deep in the ocean, this weird looking fish looks like something straight out of a science fiction film. The head of this creature is transparent and filled with fluid. You can actually see its eye lenses! Creepy! 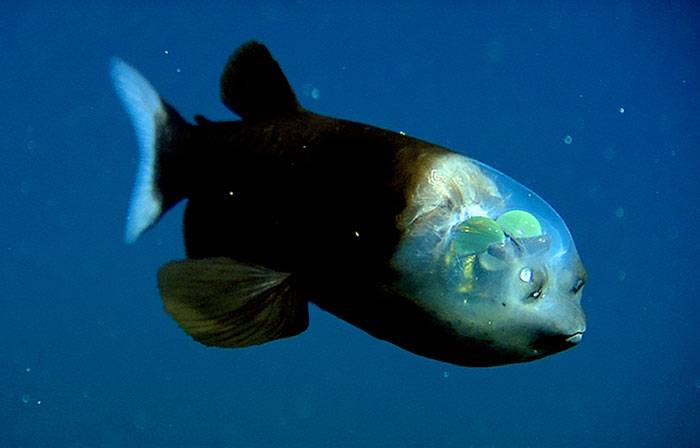 This African mammal is only found in Madagascar. The tiny rodent is the only mammal on earth that uses snake-like stridulation to make sounds. 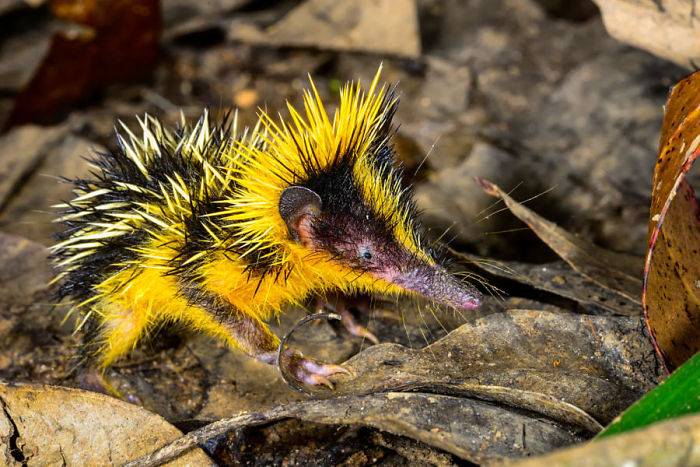 This super bright blue fish is normally found in the Caribbean Sea and the western Atlantic Ocean. They are bottom feeders and spend the majority of their lives looking for food. Aren't they beautiful? 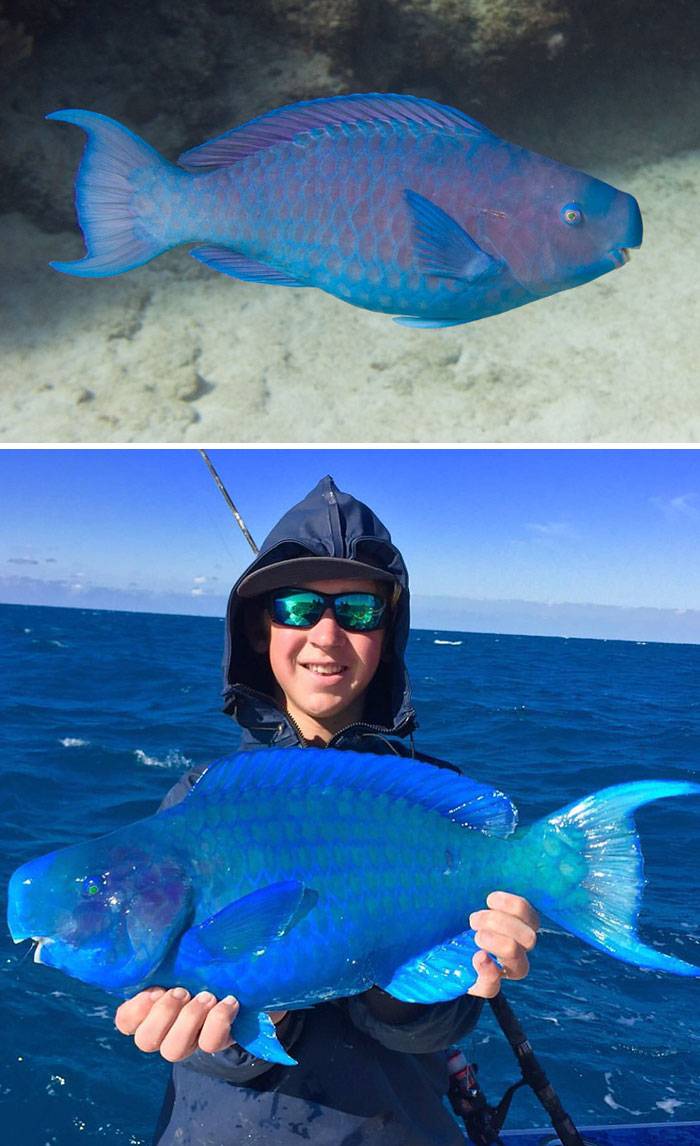 This animal, indigenous to Malaysia, Thailand, Singapore and Indonesia doesn't actually fly and it isn't even a lemur. It glides like a flying squirrel. This nocturnal creature mostly feeds on fruits and flowers. 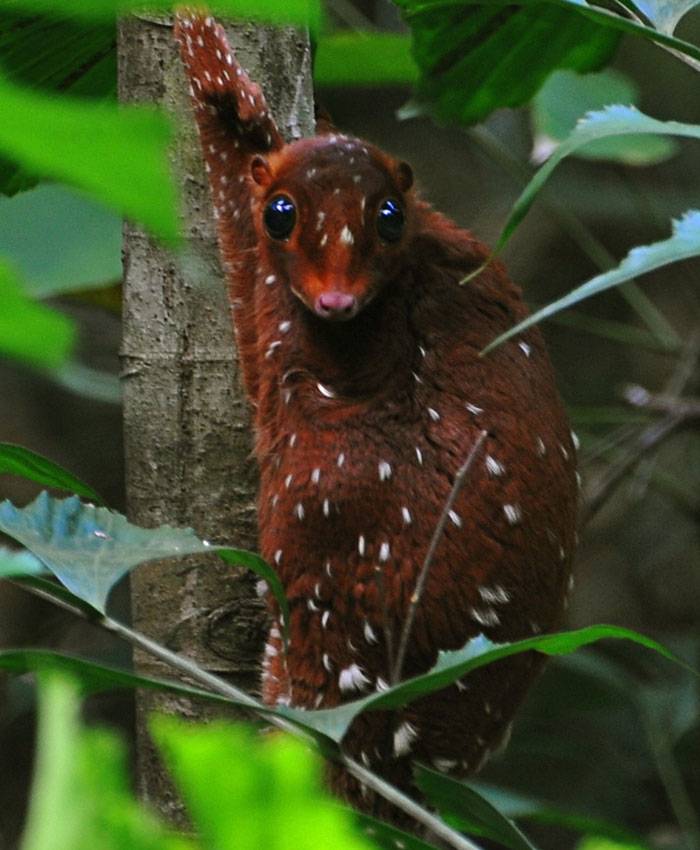 This bug isn't really an ant despite their similar appearance. It's actually a wingless wasp. This insect is part of a family of wasps that are called "cow-killers" because they tend to live in cow pastures and have a sting that can topple a cow. While their sting doesn't actually kill cows it is one of the most painful stings in the world. 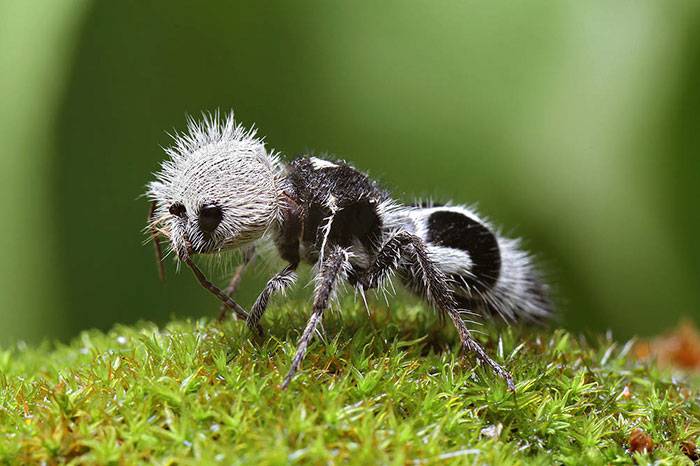 The sea pig is also known as a scotoplane is a sea cucumber that lives on the deepest parts of the ocean floor. They eat by extracting nutrients from the mud where they are found.