Jeans are great, you can wipe your dirty hands on them, you can play around in the mud with them, they're so great Fatboy Slim even made a song about them. But as with everything else in the world, there's some strange facts and figures when it comes to these universal blue trousers.

Blue denim is seen as a symbol of American imperialism to the North Korean officials, and it was banned under Kim Jong Il's rule. 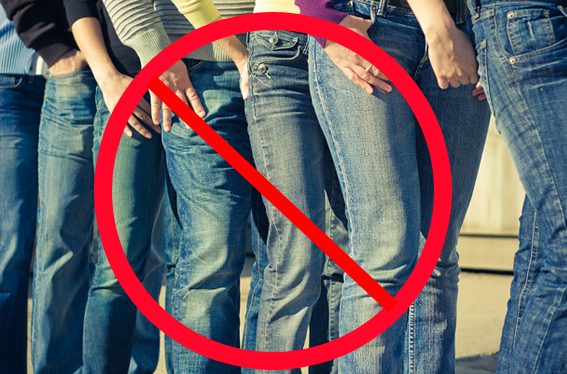 #2 George W. Bush banned jeans in the White House 6 days into his presidency

His first act after moving into the White House wasn't something sweeping like ordering an airstrike, it was to prohibit denim, something that the Clinton administration had made popular 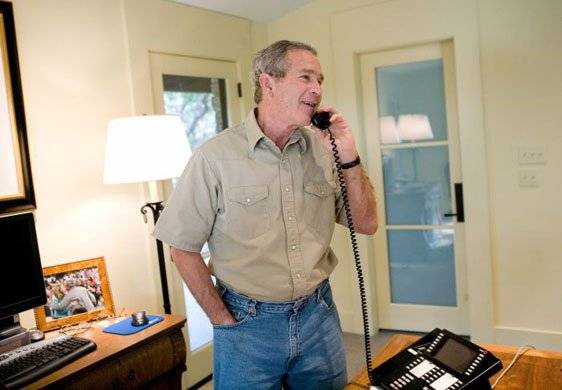 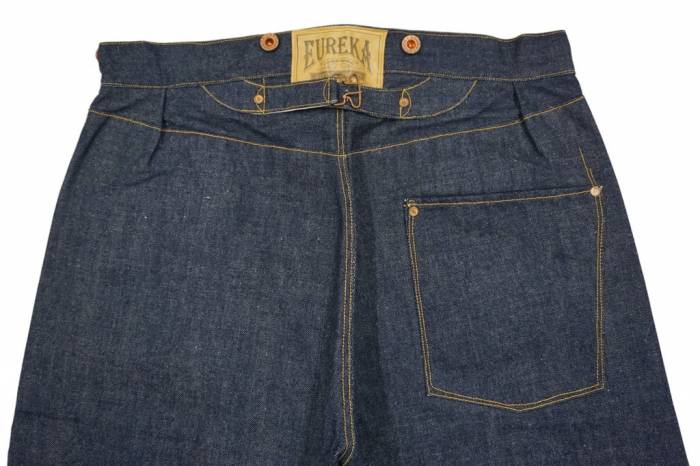