Strange Nature Images That Show Our Planet Is Truly Bizarre

You might assume that these pictures were taken on another planet but they all come from right here on Earth. Our planet is truly home to some strange things. Some might make you cringe but others will make you want to see them all up close and personal. Just take a look. 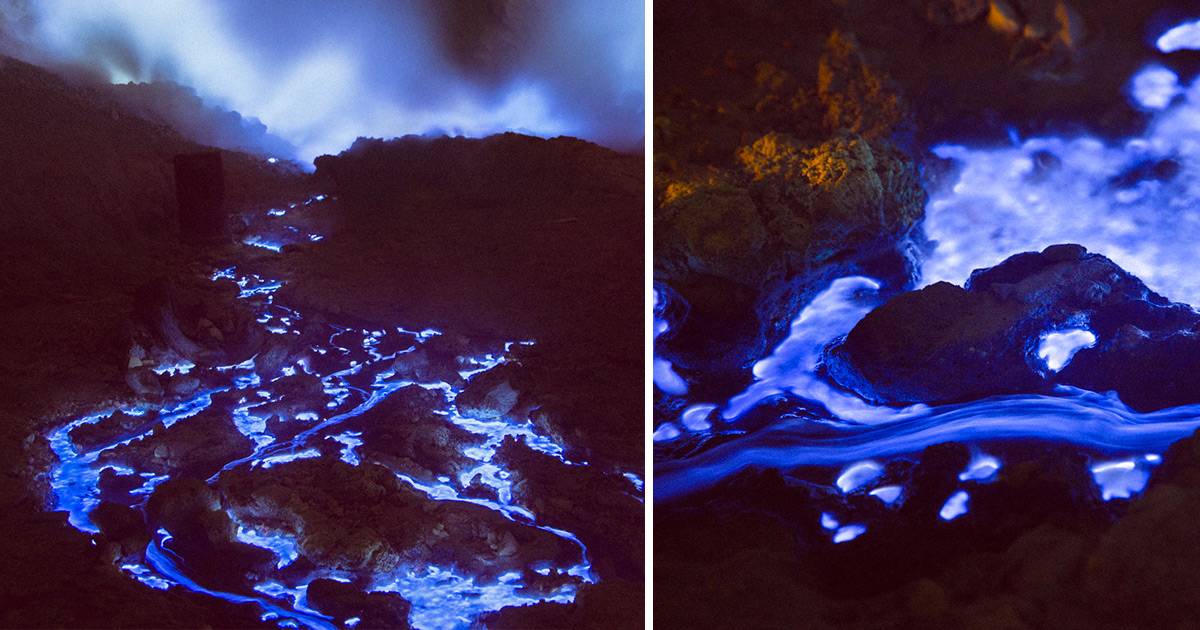 In a bizarre twist, during the new moons and full moons, water from the Atlantic ocean flows up the Amazon river instead of out of it. It's during this time that an insane tidal bore forms which are best seen during the September and March equinoxes. It's during these times that the Pororoca is at its absolute peak. Surfers from all over the globe come here to try surfing the incredibly dangerous waves that are created at this time. 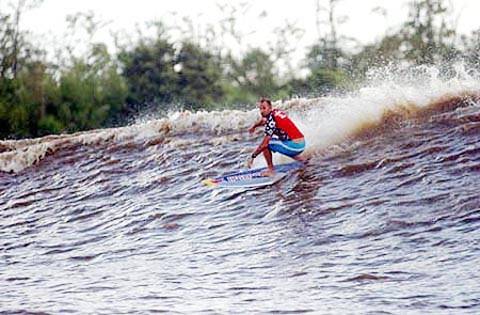 Thanks to the high concentration of iron oxide found in the water, Antarctica's "blood falls" appears as though there is blood pouring out of the Taylor Glacier. It's truly something bizarre to see.

This volcano located in Indonesia is unique because it produces lave that is blue. The sulphuric gas that pours out of the cracks of the volcano reaches temperatures of up to 1,100 degrees Fahrenheit. It is the largest blue lava region on Earth.

Located in Tanzania, Lake Natron has such a high pH that it is capable of calcifying anything that goes into the water for too long. The salt and soda content of the water is so high that it can strip the ink from a piece cardboard in mere seconds. Animals that die around the lake are calcified and perfectly preserved once they dry. Only algae and bacteria along with the Lesser Flamingo are capable of living in this hostile environment. 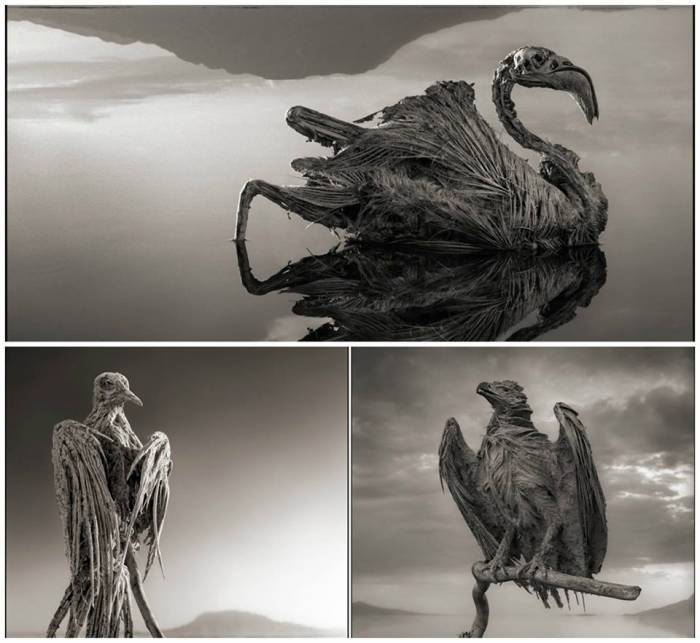 Mineral deposits and red sandstone that have been present and shaped over several millions of years are responsible for these amazing rainbowed formations. It's truly an amazing sight to see. 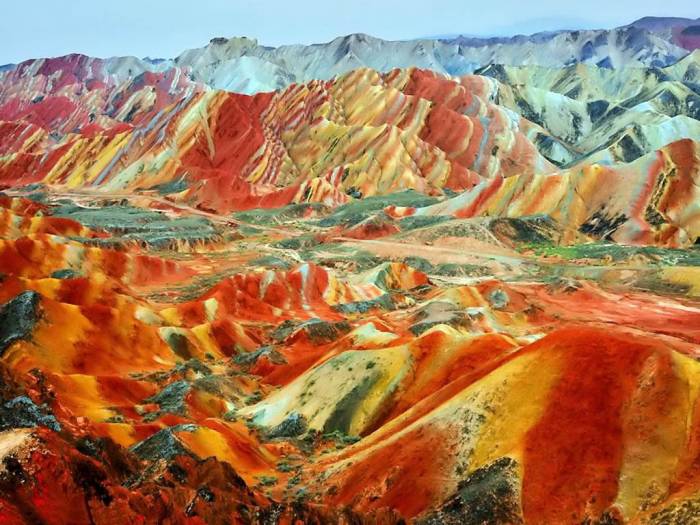 These immobile creatures found in Chile might appear to be rocks but they are actually alive. These sea creatures are a source of food for the locals and are considered a delicacy. Idk about you but I think I would pass on eating them. 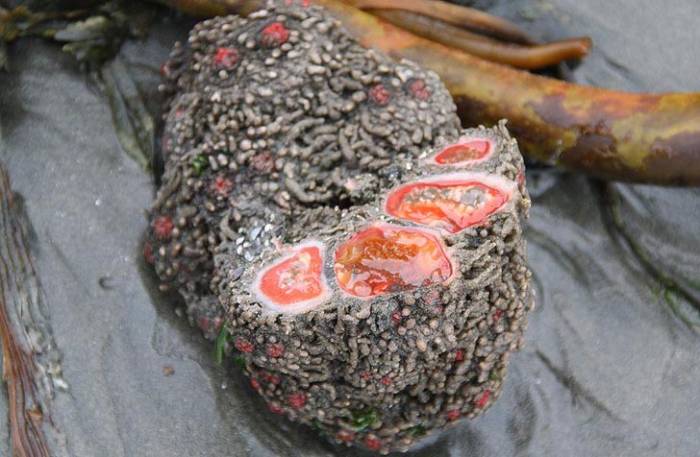 When viewed from above, the southwestern tip of Mauritius Island appears to be home to a massive underwater waterfall but this is really just an illusion created by the sudden drop of the ocean floor. Sand is being dragged out into the deeper darker depths of the ocean which makes it appear as though the water is being pulled straight down into this "waterfall."