Somewhere in Turkey, a stray cat was seen carrying her sick kitten in her mouth and roaming in an emergency department of a hospital. The distressed mother was clearly asking the doctors for help. Seeing her condition, the paramedics rushed to help them. Looking at the pictures would be enough to put a smile on your face. 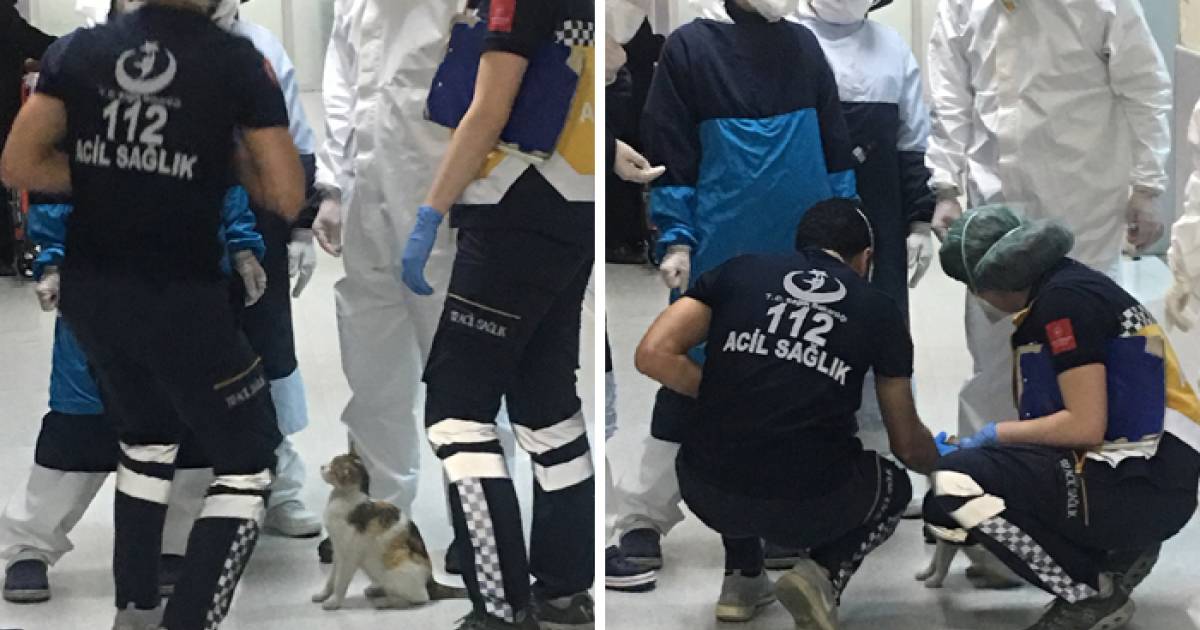 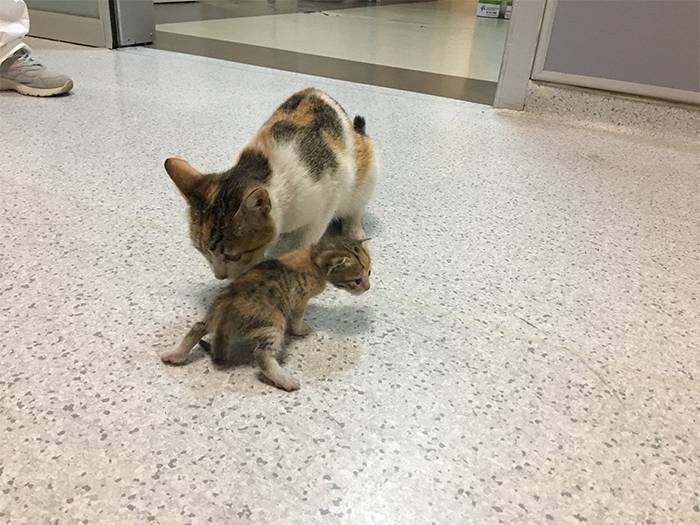 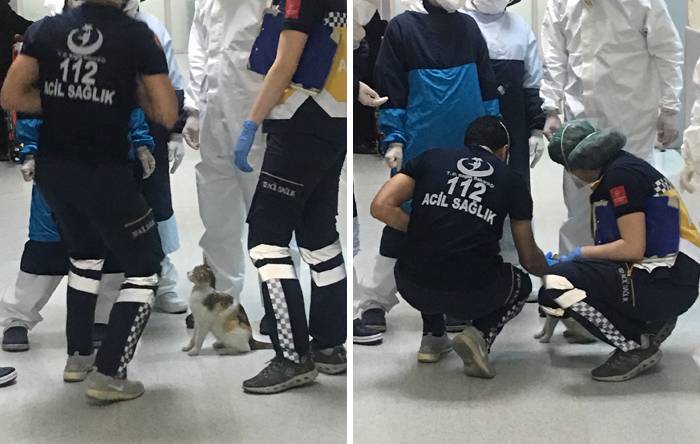 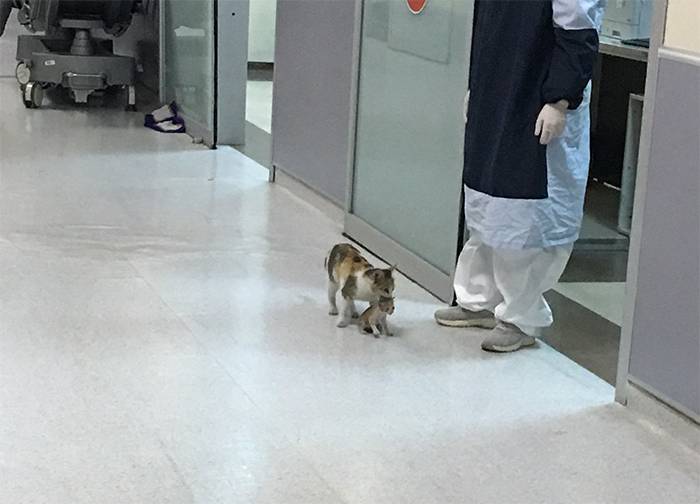 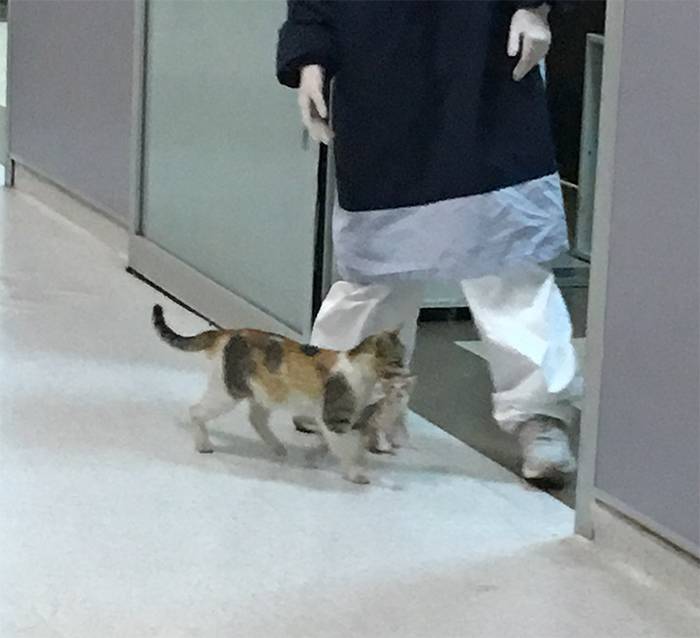 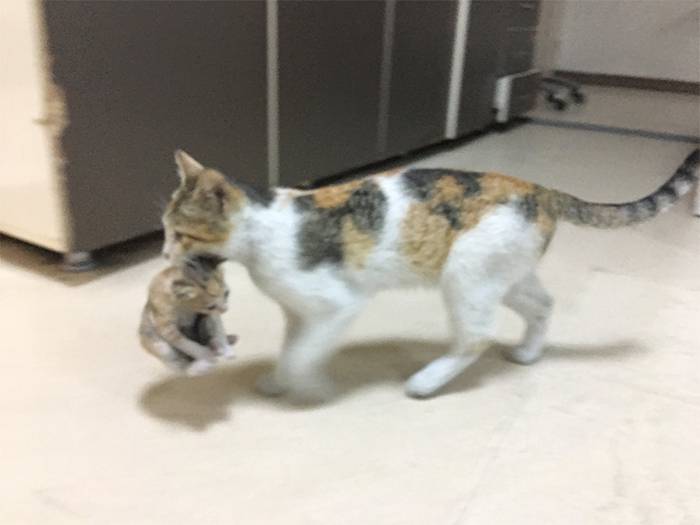 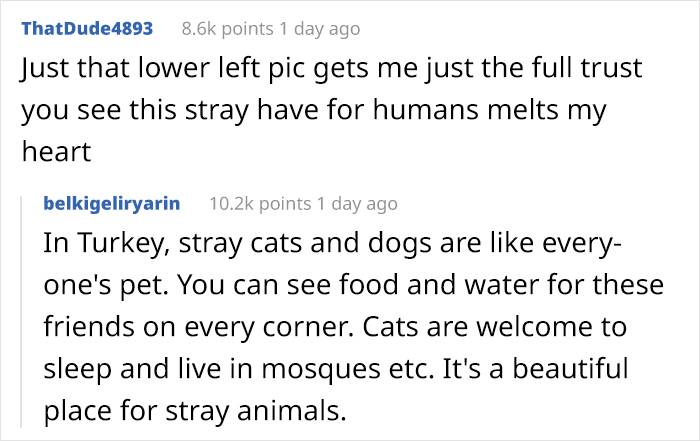 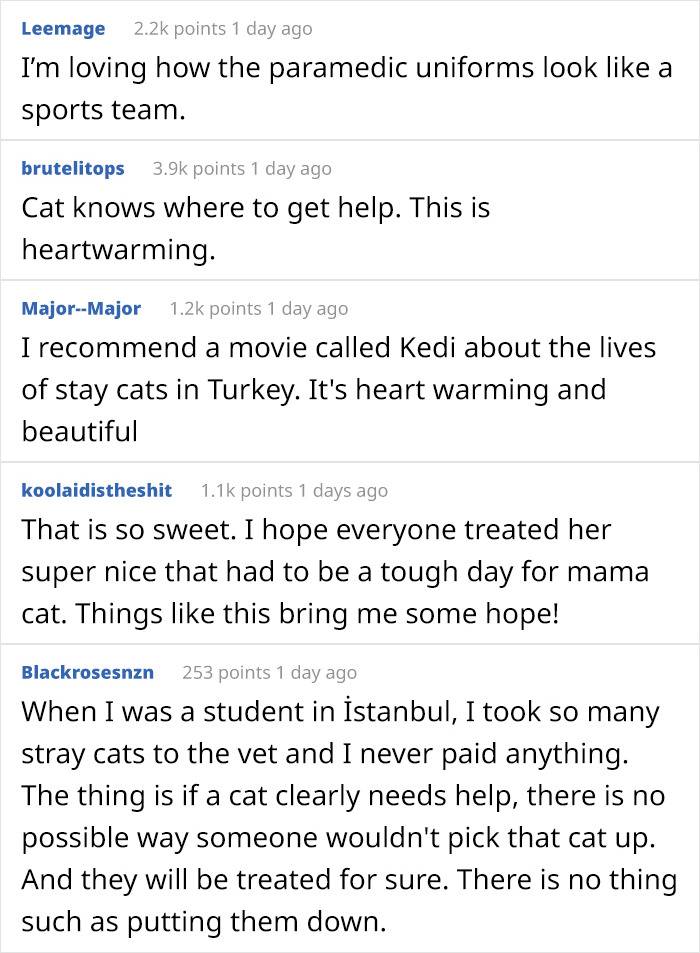