Posted by Zainab Pervez in Cringey On 25th December 2020
ADVERTISEMENT

Christmas is a merry time of the year, especially at strip clubs. But better be careful or overindulgence can make you poop your pants as revealed by these two strippers.

Let's just say it's not a white Christmas there! 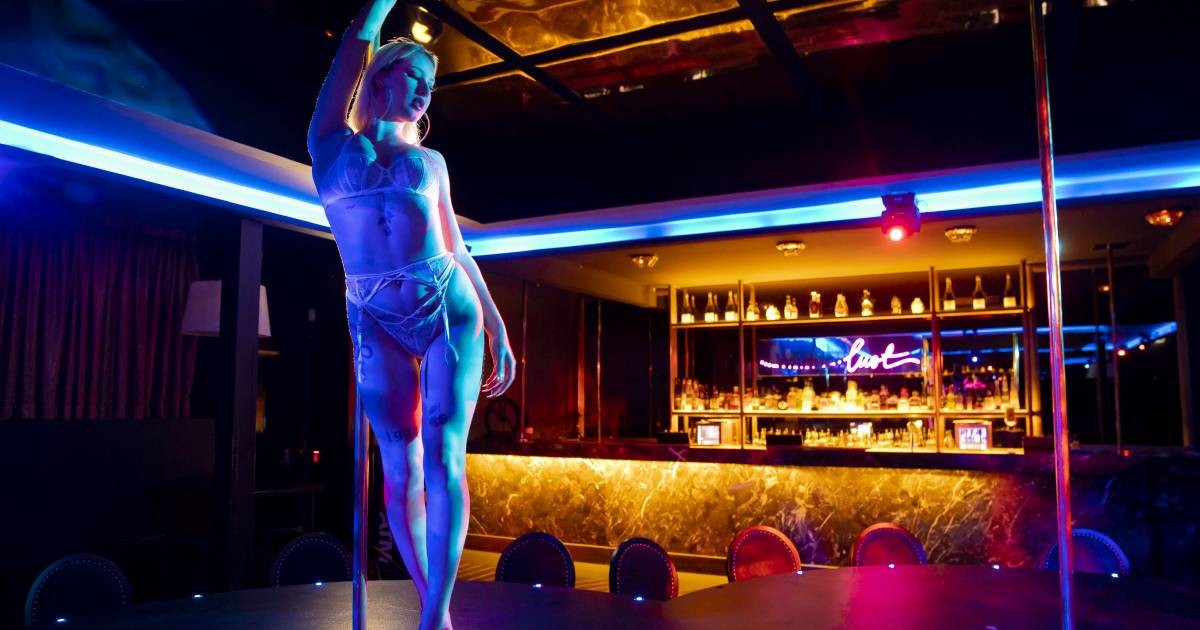 December is the biggest month in the Stripping Calendar – it’s the most lucrative time of year and there's something about the holidays that makes everyone act a little crazy. People tend to over indulge and things can get a little out of hand if they push it too far.

Two strippers based in London, Buffy and Heaven, discussed why club-goers at this time of year often find themselves in a very, 'sticky' situation, due to substance abuse. 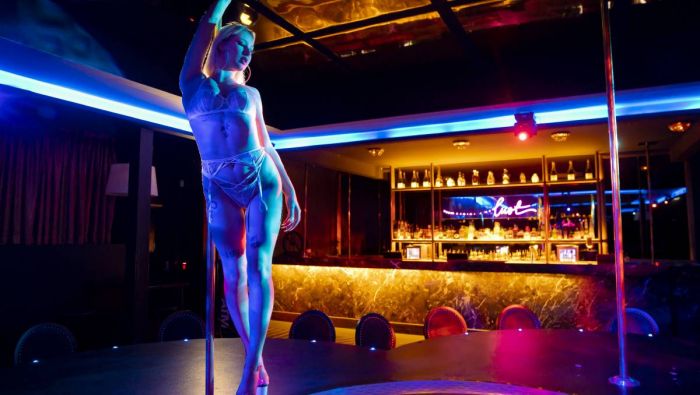 Speaking on their podcast, Strippers in the Attic, Heaven, 29, said: "I mean, the amount of people that had a very 'white' Christmas at a strip club that turned into a brown Christmas - because when you do bad coke, it tends to go straight through you."

Overdosing on drugs can make you poop your pants

Recalling one unforgettable incident, Heaven said: "I remember there was this one guy, I was in The Old Axe (strip club), I think this was last Christmas - this f***ed me up for a long time afterwards.

"I could just smell this smell - it smelt like someone had been sick. I was like, 'Oh no, someone's been sick', and then it just felt like it was following me around. It just sort of was everywhere in the club. 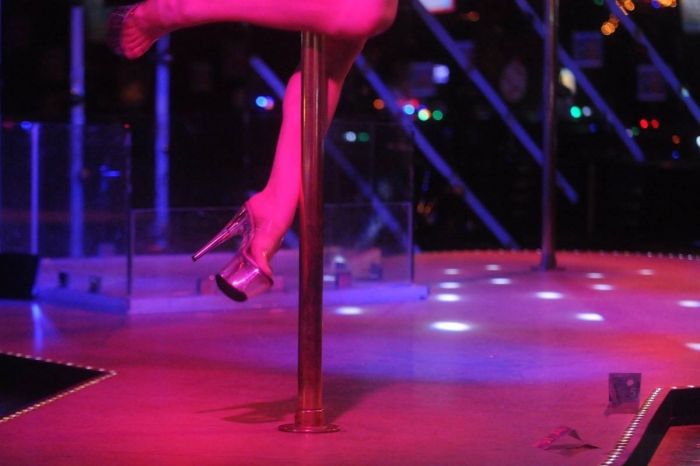 "I went up to the DJ and said 'What is that smell?', and he was like 'That guy over there, he s*** himself'. And then the DJ was like, 'Yeah, he sat in like every seat in the private dance area'. He'd gone and sat in every single seat that he could.

"I actually went home, I was like, I don't need to put up with this."

This proved to most definitely be the correct decision too, because apparently 'one girl got it on her stocking'. 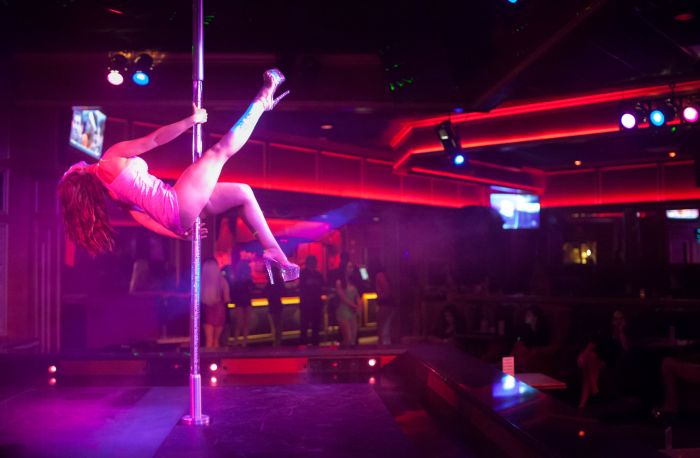 This story might be extremely gross but such events are pretty common there.

People try to flush their soiled pants down

Buffy - who has been working as a stripper for 19 years - shared a similarly nasty tale.

She said: "We had a lot of people trying to flush their pants down the toilet and blocking up the toilet. It was a regular thing, year-round - this wasn't even just Christmas.

"[One Christmas punter] removed his trousers and his underpants, 'cause in his coke-fuelled mind he thought, 'I have a way out'. He did not because he ended up trying to pull his T-shirt down over his weener, and he was like looking back and forth really intense with his eyes. 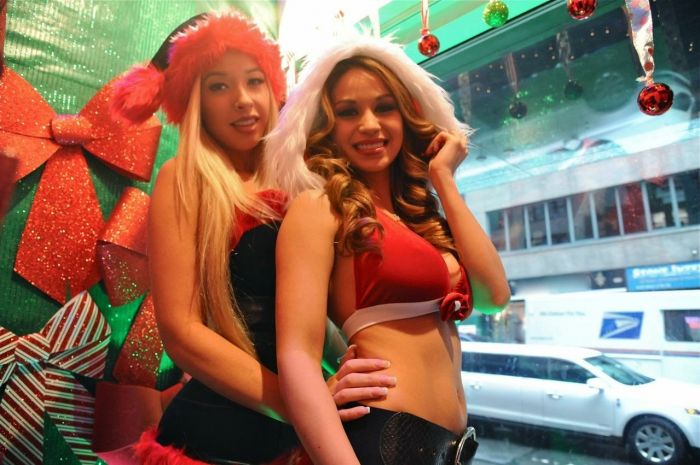 She added: "He got poop on the wall, and he was on CCTV."

So remember folks, take it easy this festive season - unless you're dreaming of a brown Christmas, that is.

December is a busy month in strip clubs

During the month, every strip club in London allows more girls on each shift to cope with demand. The girls are all in fancy dress. By Christmas Day the office parties, drunk ladies, flashy clients paying £800 to take you to dinner and city boys snorting too much low-grade cocaine having accidents in their trousers 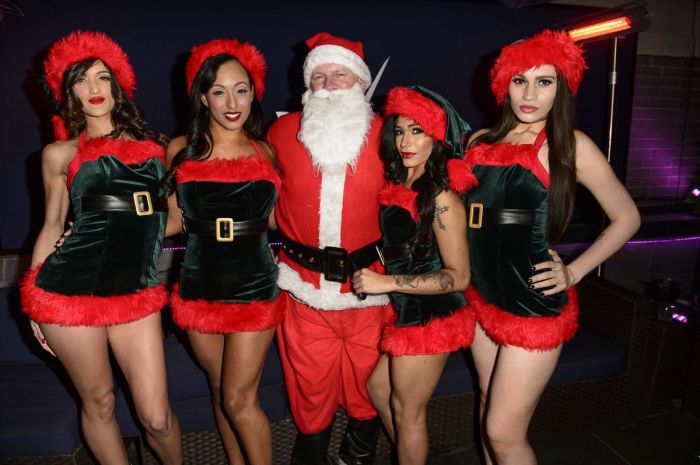 Being a stripper is more like being a therapist that almost anything else, and on Christmas day that’s more true than ever. But if you’re good, if you can lift people’s spirits, you’re guaranteed to have a great day. The money is good, the mood is strangely moving and don’t get hung up on the transactional thing.