A veteran teacher was accused of assaulting a student after the kid refused to be the part of the pledge of allegiance. In a letter given to Parents, the principal claims that the teacher has been suspended for the time being but apparently no investigation of the incident is being done by the school officials or the police. It is also reported that no charges against the teacher have been made so far. 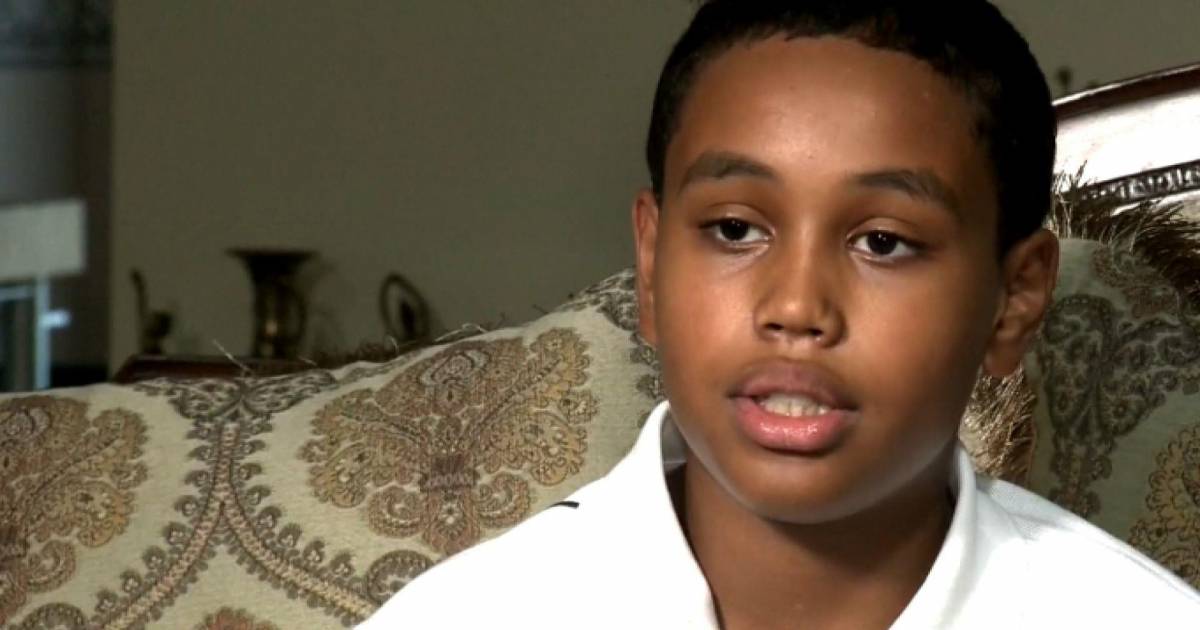 A middle school gym teacher is accused of assaulting a student after the kid refused to stand during the pledge of allegiance. According to School Officials, following the assault, the 'strict' Colorado-based teacher has been placed on paid administrative leave after the alleged incident at Angevine Middle School. 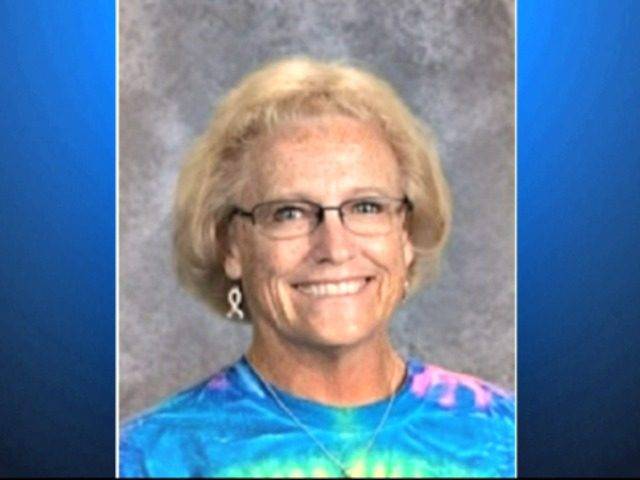 #2 No Charges Made So Far

It is reported that the Police is also investigating the matter however, no charges have been made so far, so the details of the incident have not been released so far. In a letter sent home to Parents read, "I am reaching out to you tonight to let you know that we will have a substitute teacher working with some of our PE classes for the time being." 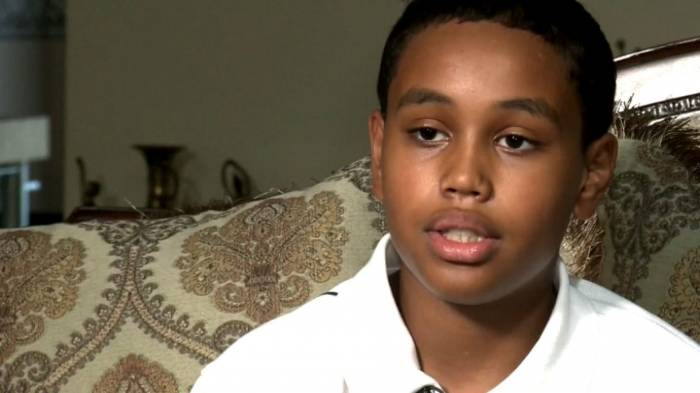 #3 School Has Released A Letter For The Parents

The letter further read, "While I cannot share much information, following an incident today at school, Ms Smith was placed on paid administrative leave. We are working closely with our partners at the Lafayette Police department. We believe in due process and therefore ask that everyone respect Ms Smith’s privacy at this time." 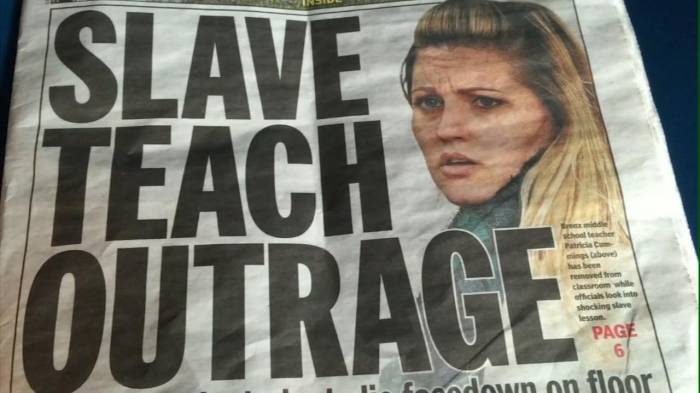 One parent of a child at middle school told media that 20-year veteran teacher Smith is well known for her "strict behavior" but the issue of assaulting a student has never been reported before.

#4 Constitution Allows Students To Stand Or Sit During The Pledge

The School officials also told media that the Policy is to allow students to sit or stand during the pledge. The controversy involving American Flag has taken a major turn for the last two years since then-NFL player Colin Kaepernick knelt during the national anthem to protest racial injustice. 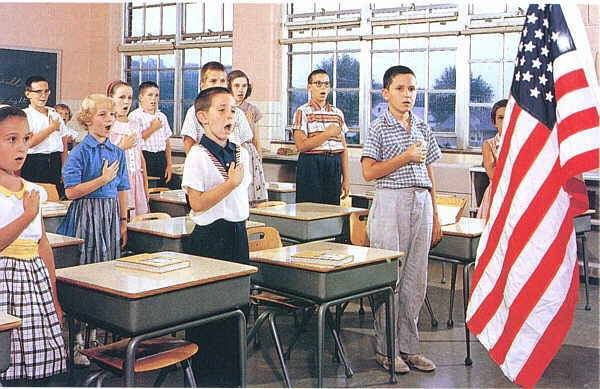 Since then kneeling or sitting down during pledging ceremony has been a silent means of protesting racial injustice, particularly society’s inaction when police kill unarmed African Americans. This peaceful way of protesting has been implicated by a number athletes in other sports and countless people with similar stances.

The debate involving this silent method of protesting has been going for long. Some critics claim that the protests are disrespectful and they are comparing it to a slap in the face of US morals and constitution believing the efforts of freedom fighters go in vain by this way of protest. While the other group claims, US is a democratic nation so this silent means of protest done by people to show their stance against policy brutality and injustice to a certain group of people based on their color is their basic right that they are practising. 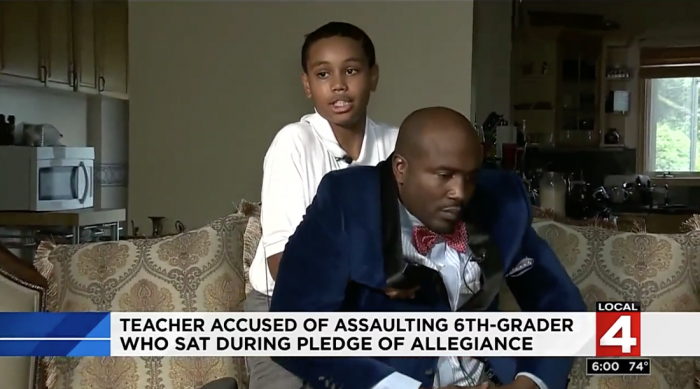 Even the constitution claims that being an equal US citizen they have every right to protest over the racial discrimination and suppression if a certain group of people feel that way and no law can punish them for exercising this basic right.

After the stint played by NFL players last year, President Trump during his speech in Alabama called out NFL owners to suspend or fire any “son of a b—-” who doesn’t stand for the national anthem. Following Trump's statement that included disrespectful language hit the nerve of many players including some staff and coach who then engaged in a collective show of solidarity, standing with arms locked or kneeling or remaining in the locker room during the anthem. 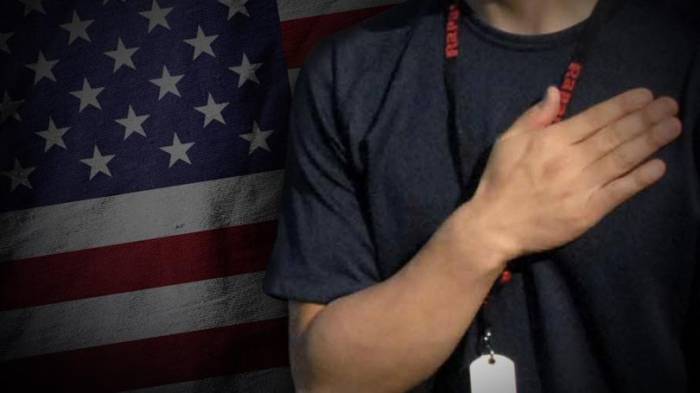 Last year in October a Native American high school footballer sued a California school district that required the students and staff to stand and remove their hats when the anthem was played. The student's attorney, Karie Traverso defending her client said, "Students like our client who conscientiously carry their values and ideals with them cannot be silenced or directed on what to say or not say by their school in this manner." 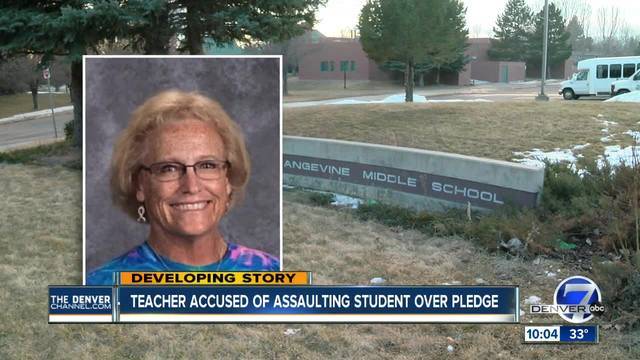