Sharing his painful experience, a 21-year old university student said he lived his worst nightmare at the hospital after he suffered from heart and kidney failure due to his habit of drinking energy drinks every day for the past two years. 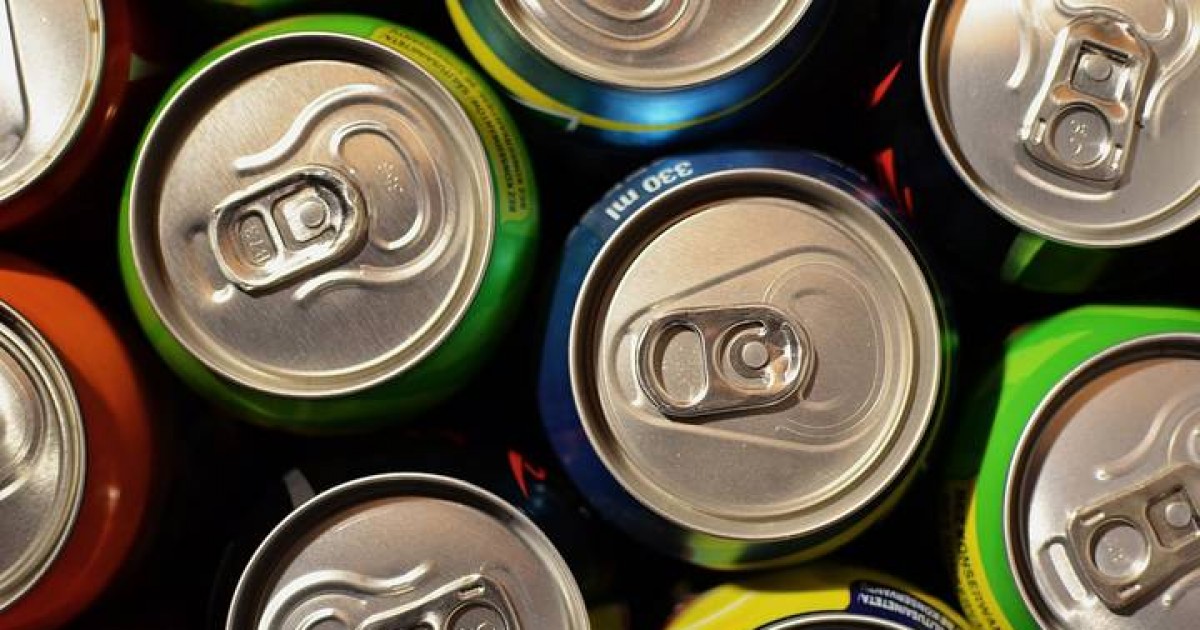 A 21-year old developed heart failure as a result of drinking four energy drinks every day over two years is a case of warning for everyone out there.

The student who is not named was drinking at least 2 liters of caffeinated drink every day religiously before he eventually ended up in a hospital because of a heart condition.

Doctors told the diagnosis to the university student after he sought advice for weight loss, shortness of breath, heart palpitations, indigestion, and tremors for four months. 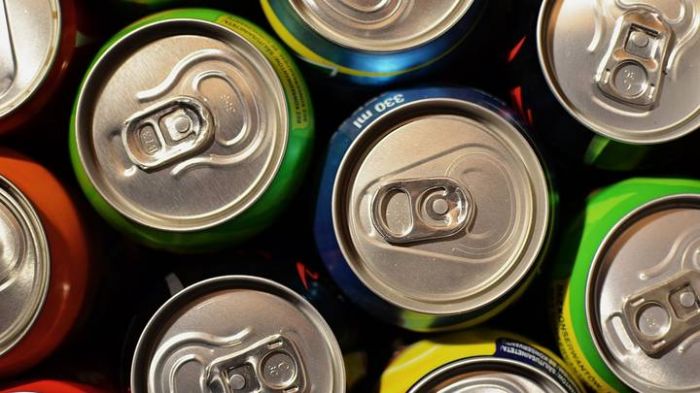 Upon inquiring he told doctors he had been drinking a caffeinated drink consuming 640 mg per day.

In the UK, the Food Standards Agency says 300mg is considered a safe limit, but the BMJ suggests less is better. 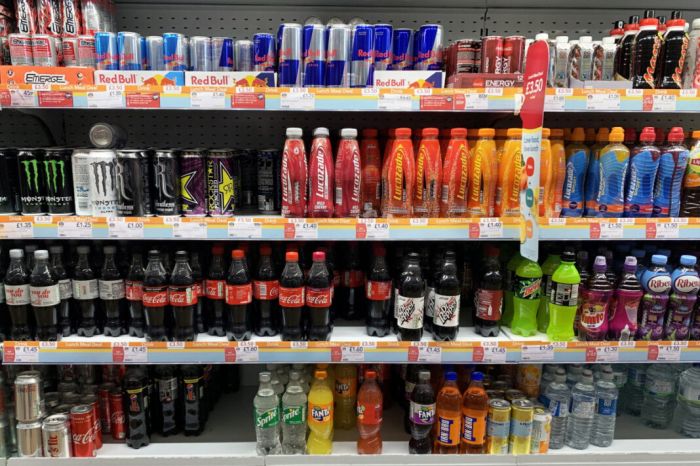 Doctors at Guy's and St Thomas' NHS Foundation Trust concluded: "Energy drink-induced cardiotoxicity was felt to be the most likely cause."

The patient was then admitted to the hospital for 58 days and at one stage doctors even considered an organ transplant for him too.

He returned to normal after nine months but is still likely to need a kidney transplant. 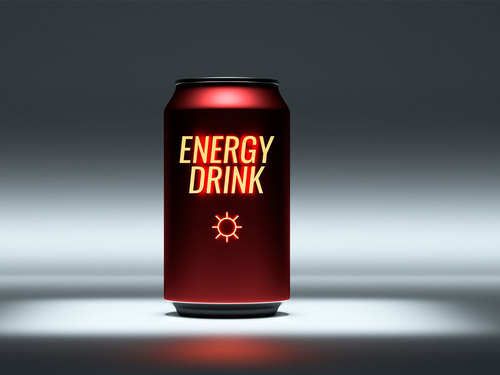 Sharing his own painful experience, the patient said: "When I was drinking up to four energy drinks per day, I suffered from tremors and heart palpitations, which interfered with my ability to concentrate on daily tasks and my studies at university.

"I also suffered from severe migraine headaches which would often occur during the periods when I did not drink energy drink; this also restricted my ability to perform day-to-day tasks and even leisurely activities such as going to the park or taking a walk."

"I was eventually admitted to the intensive care unit. This experience was extremely traumatising."

"I think there should be more awareness about energy drinks and the effect of their contents."

"I believe they are very addictive and far too accessible to young children. I think warning labels, similar to smoking, should be made to illustrate the potential dangers of the ingredients in energy drink." 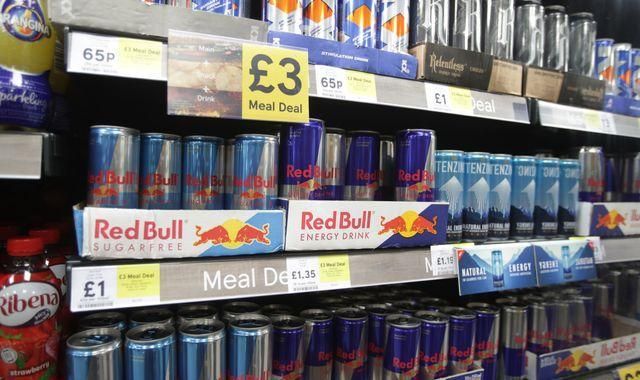 Cardiff University academics did a survey looking at 176,000 children in Wales, aged between 11 and 16.

The survey found that one in 16 drank energy drinks every day.

Study lead author Dr Kelly Morgan said: "The daily use of energy drinks among a proportion of young people has not declined - and our study reveals a widening disparity in consumption rates between those from low and high socioeconomic groups.

"Marketing campaigns for energy drinks are often aimed at those from more disadvantaged backgrounds. They are also an affordable choice and regularly available at cheaper prices than bottles of water."

"Their popularity is unlikely to wane unless legislative and policy measures are put in place." 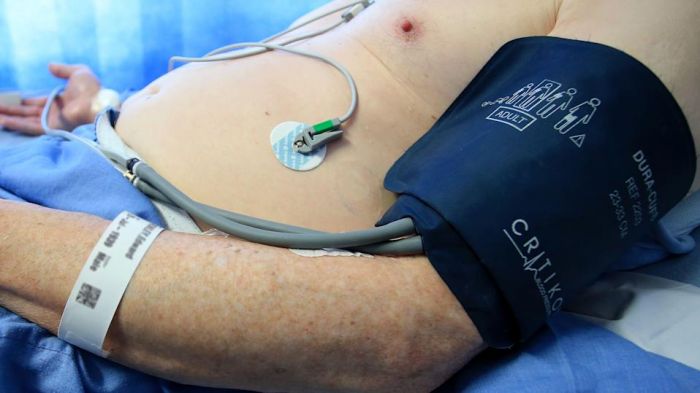