Posted by Sama in Funny On 5th November 2020
ADVERTISEMENT

Sophie from South Wales had a long day and was looking forward to her ordered meal of juicy kebabs. However, imagine the surprise the girl went through after opening her delivered meal only to find stacked slices of not one, not two but 40 slices of cheese. Annoyed by the blunder, Sophie shared the post on her social media only to later realize how hilarious the whole situation actually was. 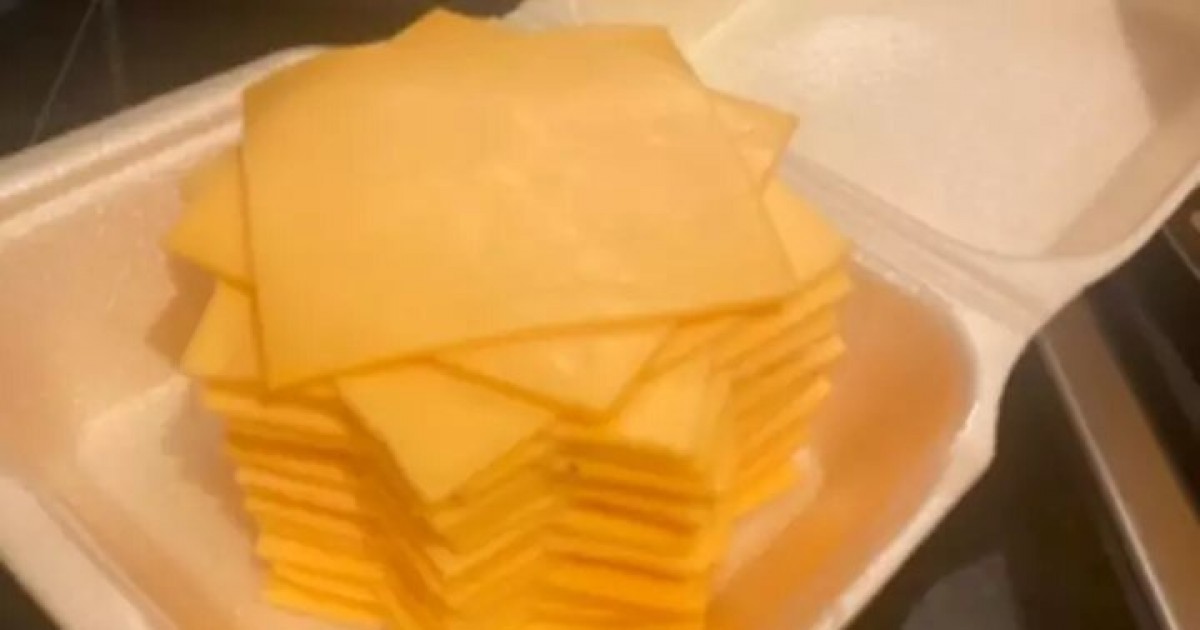 Sophie Stevens, 22, was left shocked and amused after she ordered kebab only to be receiving a box full of cheese slices.

Sophie had been craving a kebab meal the whole day and when she finally received her 'surprising' order she couldn't cope with it and had to share it on social media. 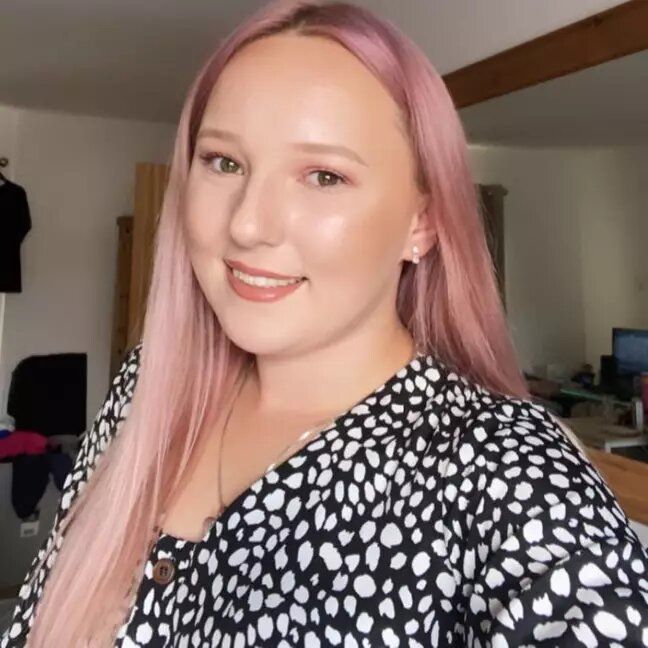 Sophie when received her order, she couldn't well imagine that the polystyrene box that she imagined contained mouthwatering juicy kebabs had instead stacked cheese slices in it. 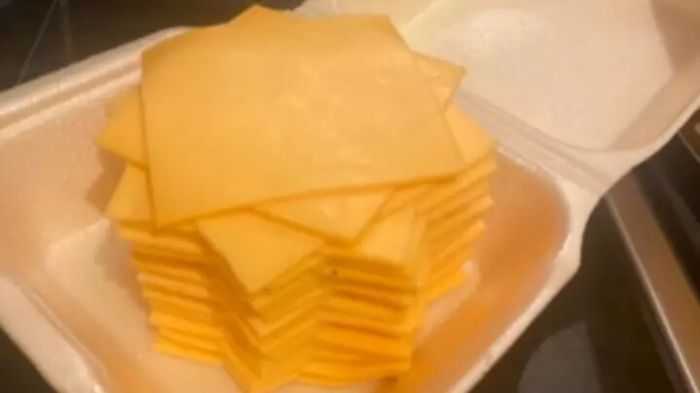 Posting a picture of the annoying and yet hilarious blunder box on Facebook, she wrote: “Been waiting for 5pm all day to be able to order a kebab, finally ordered.

“Then it came and opened the box to find 40 slices of cheese.” 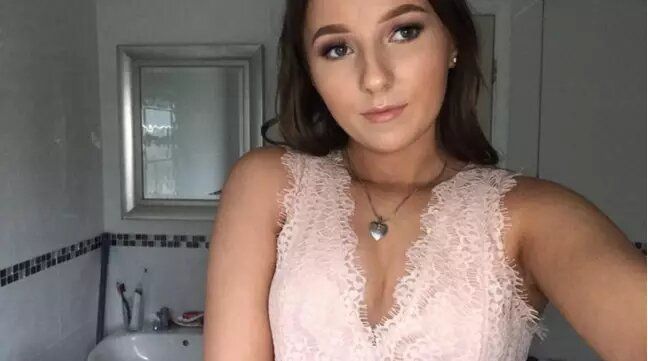 Sophie who is a student of mental health nurse from Llanelli, South Wales, quickly pointed out the blunder and was quick to get her meal box switched for the 'right' box.

She added: “Honestly I cannot cope. I ended up getting my kebab in the end.” 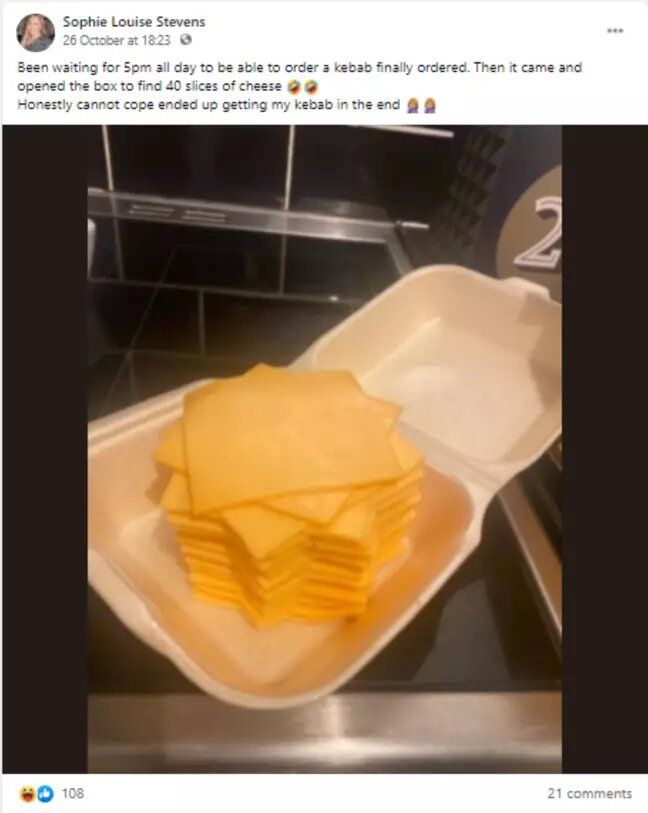 Least to say the incident was definitely hilarious and Sophie's friends had a field day with this kebab shop bungle hilarious.

One friend wrote: “I can’t cope with this.” 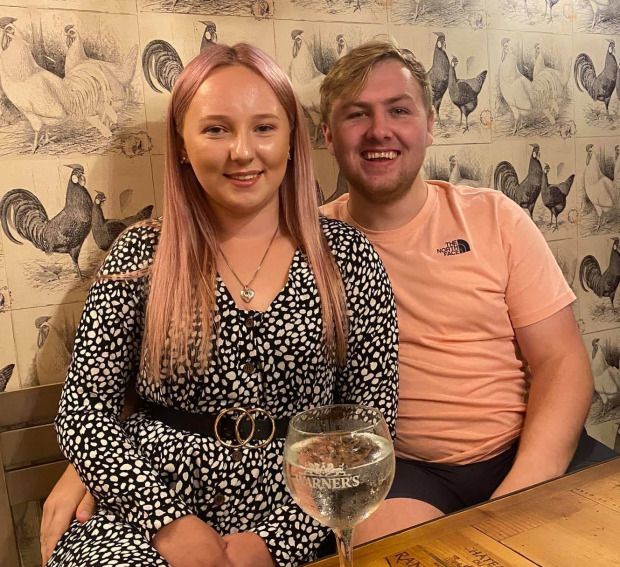 Sophie - who is doing her degree at Swansea University - added: “Honestly I didn’t find it funny at first because I was absolutely craving a kebab.”

Another wrote: “That's amazing, did you at least keep the cheese?”

Someone else added: “Pretty cheesed off I'd have been Sophie!” 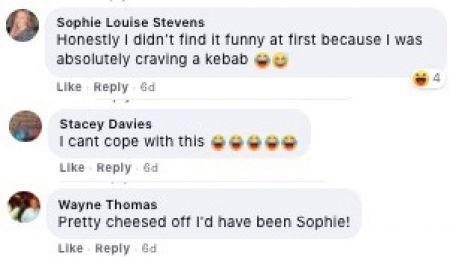