Miami University student, who lives in Ohio, hosted a 20-person party at his house while being in quarantine. When asked by the cops why he violated the lockdown rules, the student told everybody in the house have already tested positive. 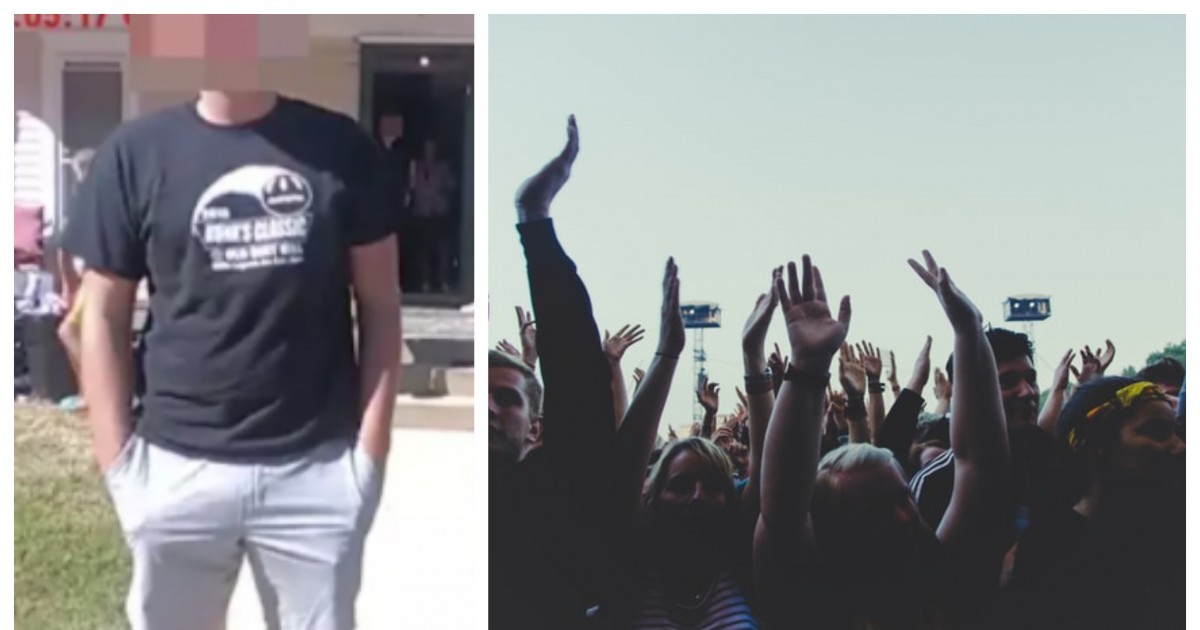 #1 Student from the University of Miami hosted a party at his house when he was supported to be in quarantine.

This student from the US was supposed to be in quarantine because of having coronavirus but instead, he decided to host a  20-person party at his house. 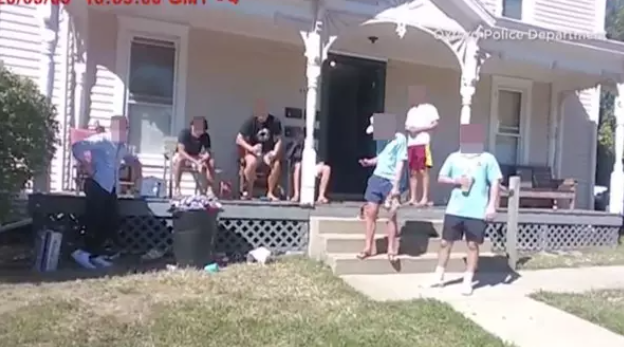 The guy, who lives in Oxford, Ohio, and is enrolled in Miami University, was investigated by cops who stopped at his house for violating local lockdown rules. It turned out that the guy is already tested positive for the Covid-19 and was going through his quarantine period.

The officers got really angry and asked the student why he hosted a party while being in quarantine?

The irresponsible student replied: "Yeah that's why I'm at my house."

He further told the cops that a total of eight people lived at the house while 10 guests had stopped by and there were around 20 people in the property. 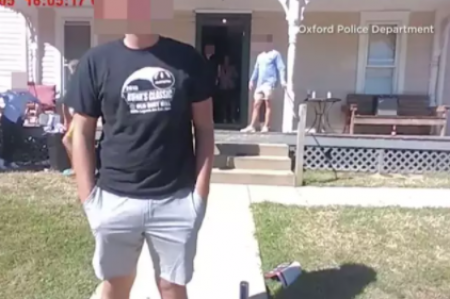 He told the police;

"Everyone in the house has Covid-19 and two people across the street have Covid-19."

Police cleared his house and the student was fined $500 (£390) while all the guests have been told to get tested.

Lieutenant Lara Fening at the Oxford Police Department told Local 12: "This particular case is egregious, but I think for the most part, by in large, the students have been very well behaved. 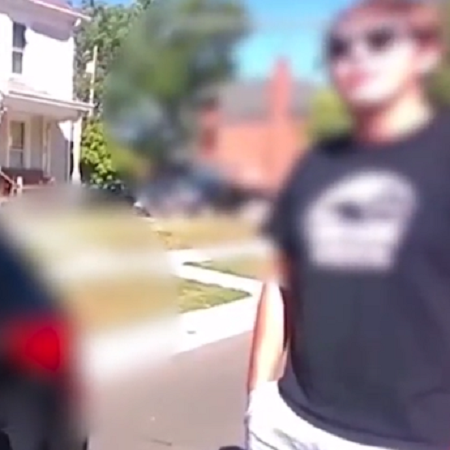 "The way I interpreted the video from the bodycam footage was - he felt like he was at home and quarantining like he was supposed to be and that the majority of the people that were at the house had passed by and stopped by.

"Some residents came over from across the street that were reportedly Covid-positive as well. We do not know if anybody else at that party was aware of the Covid-positive residents because some of them left while the officer was there."

The university authority has been informed about the illicit house party. According to the local reports, more than 1000 students at Miami university have coronavirus. The university officials typically suspend those students who violate the coronavirus rules.