Students Jailed After Scamming £22,000-Worth Of Free KFC Meals

Posted by Abdul Rafay in News On 25th May 2021
ADVERTISEMENT

After defrauding KFC for thousands of dollars, a group of five Chinese university students is sentenced to prison. The plot's mastermind, identified only as Xu, took advantage of a flaw in the fast-food chain's mobile app to get free fried chicken worth £22,000. 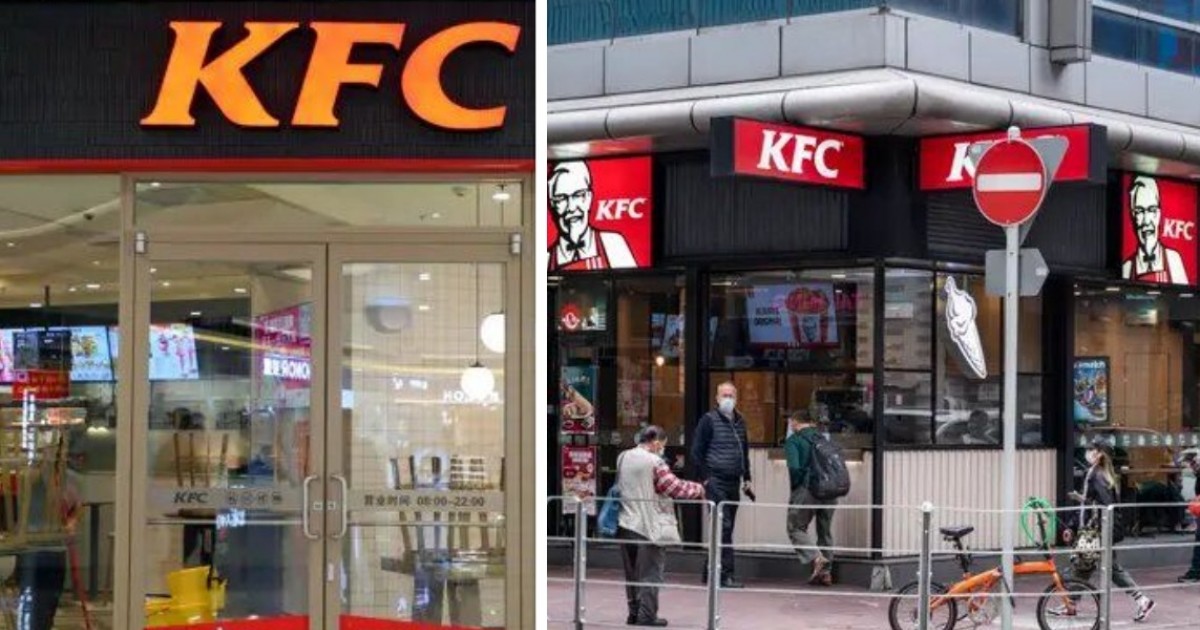 After discovering a flaw in KFC's app, a group of Chinese students was sentenced to prison for fraud after receiving nearly £22,000 worth of free chicken.

In 2018, a Jiangsu province student named Xu discovered a bug in the fast-food chain's app that allowed users to generate an unlimited number of free food vouchers by switching between the app and the restaurant's official Weibo account. 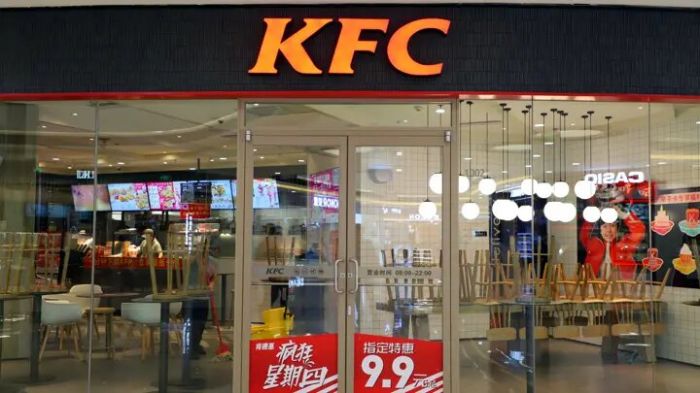 Xu was reportedly 'overjoyed' when he found the loophole, according to Chinese news outlet The Paper.

He started a small business' by flogging food to other students after racking up more free fried chicken than he could possibly consume. He also told four other students about the flaw and demonstrated how to use it. 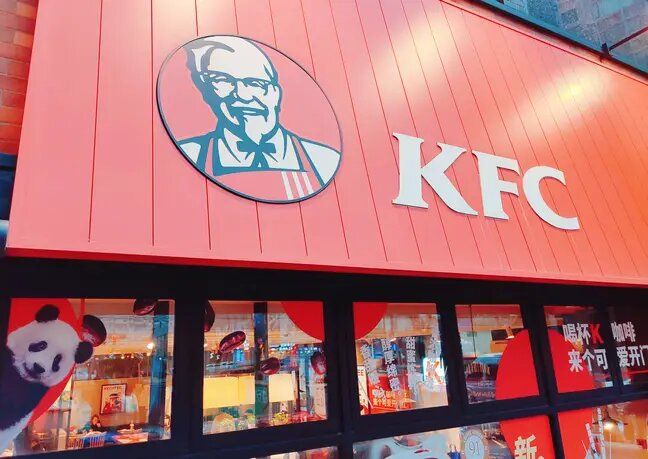 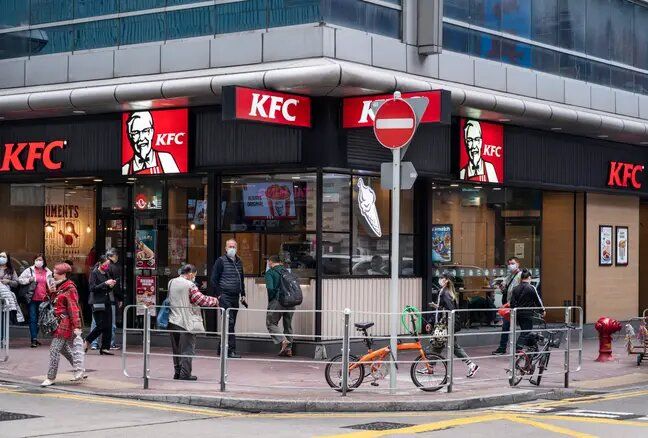 Court papers read: "Being fully aware of this bug, the convicted deliberately engaged in false transactions and illegally profited from them, which constituted the crime of fraud."

The group was aware of a 'data out-of-synchronization loophole' in the App and self-service ordering system, according to the Paper, but they continued to perform fraudulent transactions for illegal possession and therefore illegally acquired property.

Since Xu shared the details with others, he was charged with a felony that carries a five-year sentence, but he was granted some leniency after turning himself in and pleading guilty.

He is also said to have compensated KFC with an undisclosed amount. As a result, his sentence was shortened to two and a half years, with a fine of 6,000 yuan (£660).

The unusual case has sparked debate on Chinese social media, with some claiming that Xu should have reported the problem to KFC and others blaming the fast-food chain for making such a bug.