Study Finds That Our Galaxy May Be Full Of Alien Civilizations, But Most Of Them Might Be Dead.

Milky Way may be full of aliens who annihilated themselves, study says. Research suggests intelligent life may have emerged 8 billion years after the Milky Way formed. 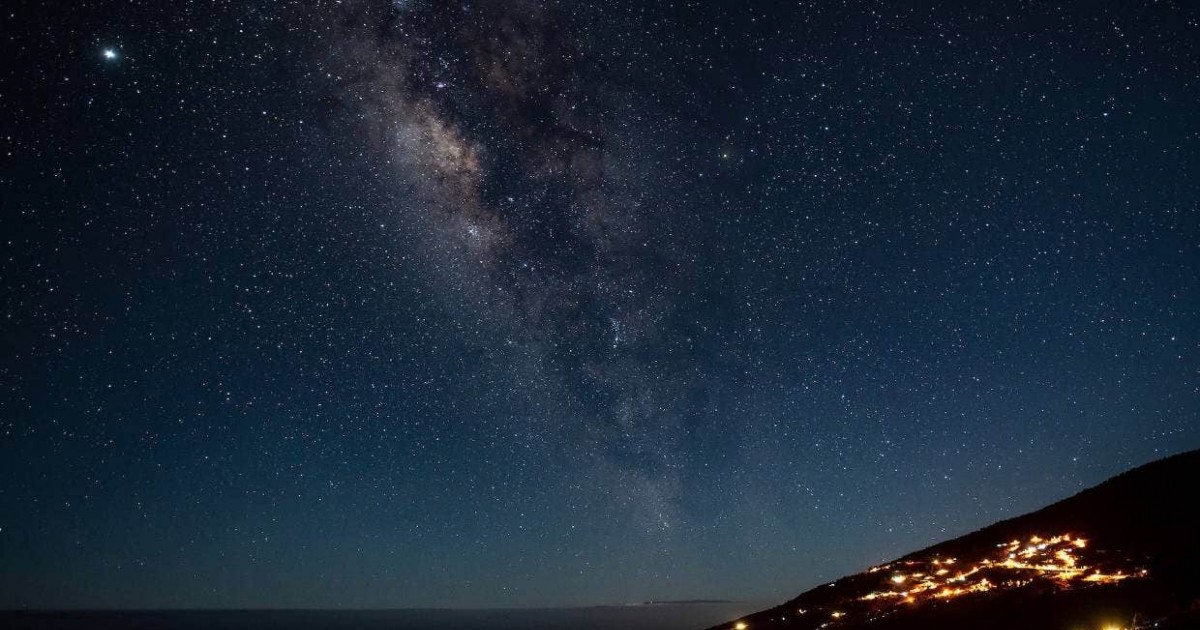 The Milky Way Galaxy may be home to alien civilizations, but according to a new study there is a strong probability that most of them are dead - and their own progression led to their demise.

Researchers from the California Institute of Technology, Nasa's Jet Propulsion Laboratory and Santiago High School used an expanded version of the famous Drake Equation, which determines the odds of extraterrestrial intelligence existing in our galaxy. 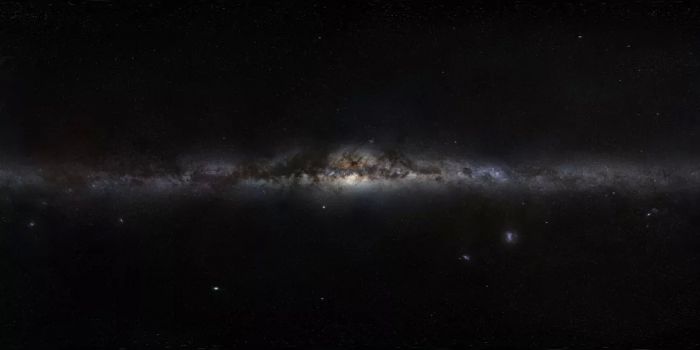 The study determined that intelligent life may have emerged some 8 billion years after the Milky Way formed. It looked at various factors that could presumably lead to a habitable environment and determined intelligent life. Some of these civilizations could have been 13,000 light-years from the galactic center, about 12,000 light-years closer than Earth, where humans are believed to have emerged 13.5 billion years after the Milky Way was formed.

Many factors may have ended these civilizations including technological advancements.

The study, also considered factors that may have ended these civilisations, such as exposure to radiation, a halt in evolution, and the tendency for intelligent life to self-annihilate, whether it be through climate change, technological advancements or war.

"While no evidence explicitly suggests that intelligent life will eventually annihilate themselves, we cannot a priori preclude the possibility of self-annihilation," the study read. "As early as 1961, Hoerner (1961) suggests that the progress of science and technology will inevitably lead to complete destruction 11 and biological degeneration, similar to the proposal by Sagan and Shklovskii (1966). This is further supported by many previous studies arguing that self-annihilation of humans is highly possible via various scenarios (e.g., Nick, 2002; Webb, 2011), including but not limited to war, climate change (Billings, 2018), and the development of biotechnology (Sotos, 2019)." 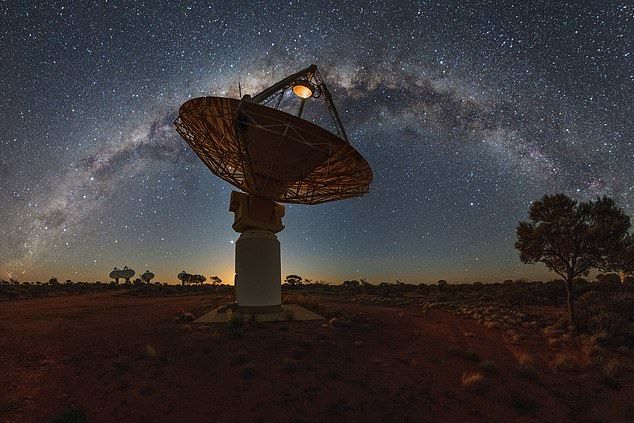 The intelligent life that exists is still too young to be observed by us.

Researchers also note that if there is intelligent life elsewhere in the galaxy, they are ‘still too young to be observed by us' and too far from Earth to be identified. The experts also looked at where other civilizations may live in the universe, noting they are likely to reside on planets in the galactic habitable zone, places in the galaxy where there is an abundance of metals.

Results show that most intelligent life in the galaxy is younger than five million years old ‘with values of probability parameter for self-annihilation between 0 - 0.01; with a relatively higher value of the annihilation parameter.’ 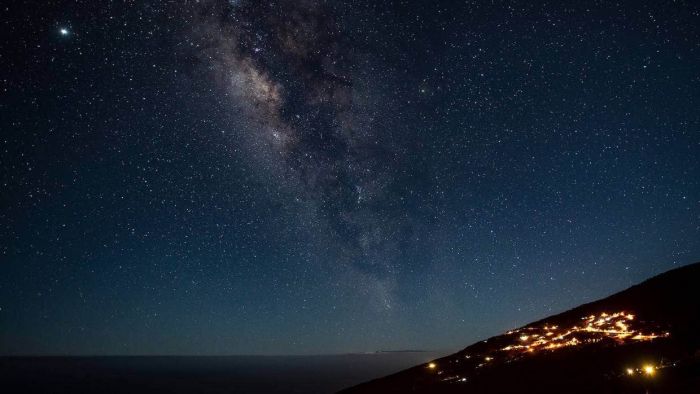 The findings suggest intelligent life may be common in the Milky Way, but Earth’s location is not the region in which it is located and ‘SETI practices need to be closer to the inner galaxy.’

Researchers determined that if aliens do exist, they are just 13,000 light-years from the galactic center, whereas Earth and the solar system are approximately 25,000 light-years away.

‘Using our model, if we evaluate how much the quantity of complex life changes in the Milky Way within a specific time range, we could have a better understanding on the hypothesis of life origins, the Rare Earth Hypothesis,’ reads the paper. 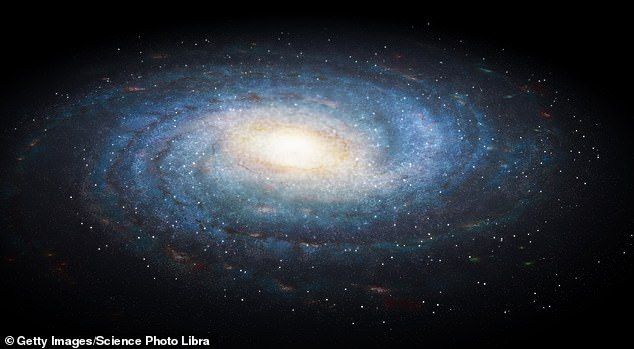 ‘The timescale for biological evolution has been largely assumed to be identical to the intellectual species on Earth.’

‘Without considering the possibility that life may require varied timescales to evolve, any result of the growth propensity of life is dependent on the ongoing debate whether or not humans on Earth are the paradigm resembling all other evolving complex life.’

The paper also takes into account the possibility of self-annihilation, which has been overlooked by scholars in the past.

The paper has been submitted to a journal for publication and is awaiting peer review.