Posted by Sama in Relationships On 4th June 2020
ADVERTISEMENT

The concept of women marrying or dating guys younger than them is usually frowned upon. It is mostly thought and believed that women marrying or dating guys 2-3 years older than them is a wise decision and will lead to the longevity of the relationship. Well, what if we tell you that according to a doctor and relationship expert, women who date men who are significantly younger than them, tend to be happier and more satisfied. 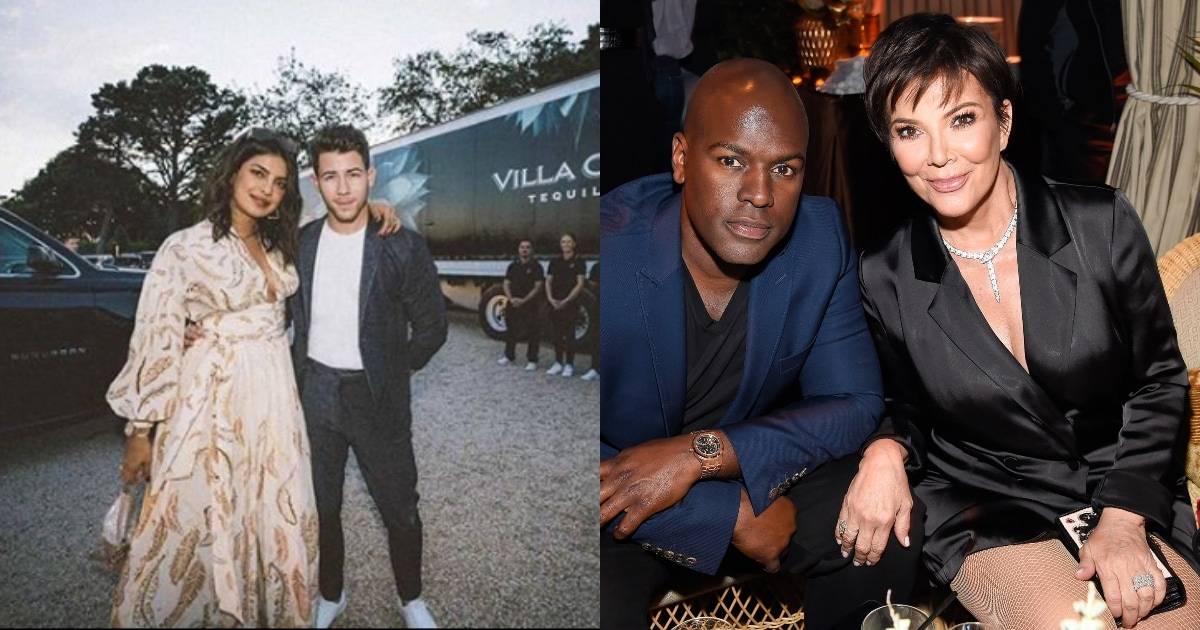 Dr. Lehmiller surveyed around 200 women to understand more of heterosexual relationships. The study included women who were dating younger men, those who were dating older men, and those whose significant others were of the same age. 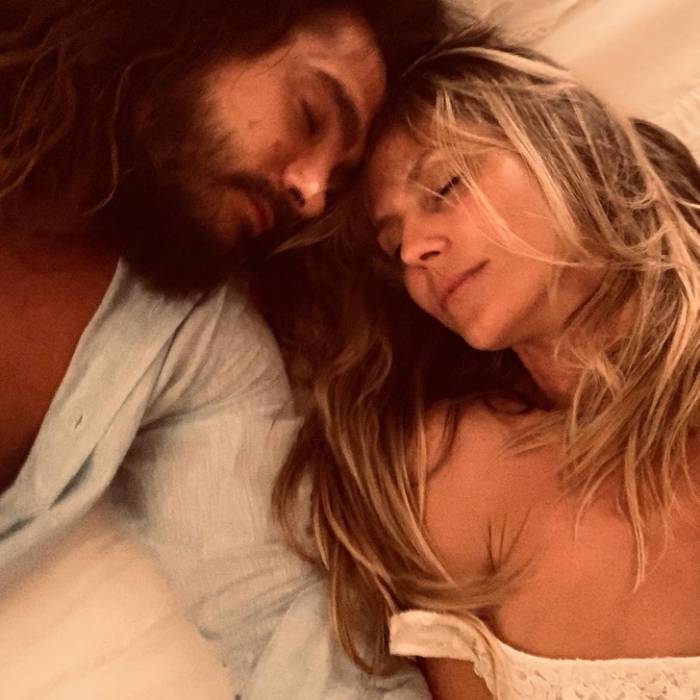 Researching on it, it was confirmed that women dating men younger than them with at least a 10 years age gap were the happiest. 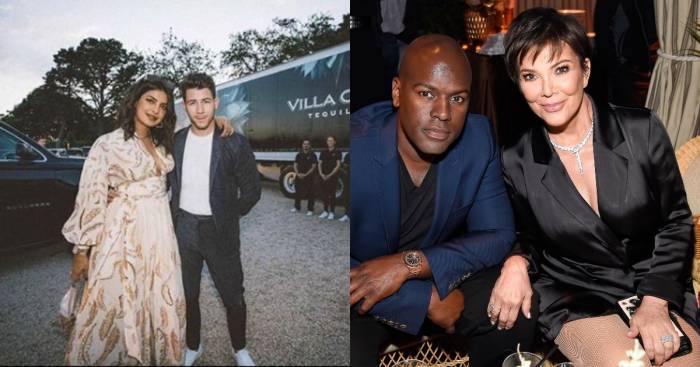 #4 More committed to their relationship and keeping their partners happy.

They were also more committed to their relationships compared to ladies who were dating older men or men who were close in age to them. 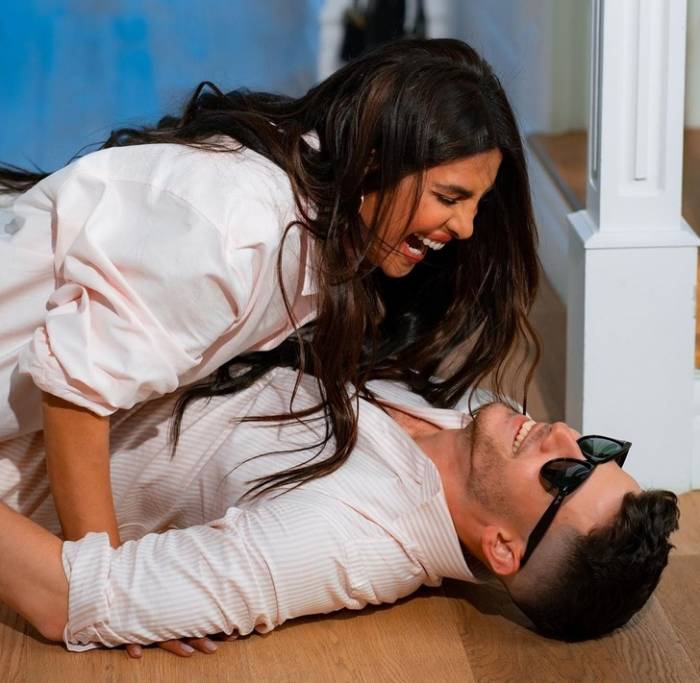 Even though there was not enough data to support this research but the researcher put forward his own reasons behind these results. According to him, women get the upper hand in these relationships and there’s more room for equality. 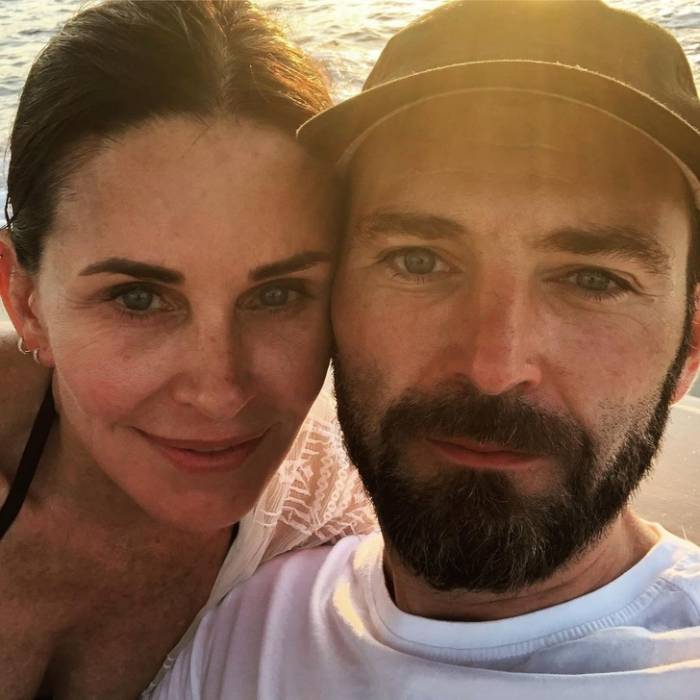 Researchers added that satisfying and keeping a partner older than them also keeps men happy. Thus, both partners are happy and satisfied. 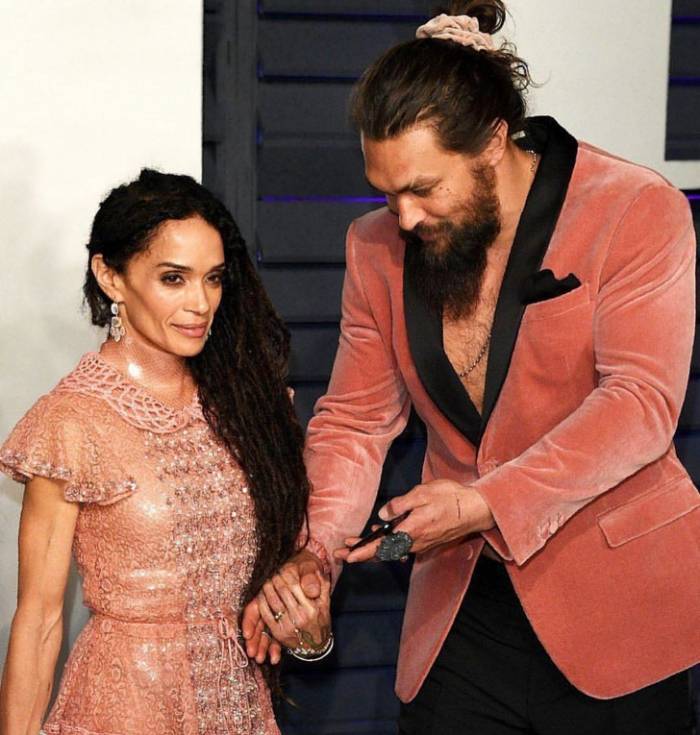 Other experts have added that these couples have better compatibility, maturity, and could even be better parents.