Stunning Photos Of And Amazing Facts About Mount Olympus

Located in Greece, Mount Olympus is a truly breathtaking wonder of the world. Let's take a few minutes to learn a few interesting facts about the ancient home of the Greek gods. 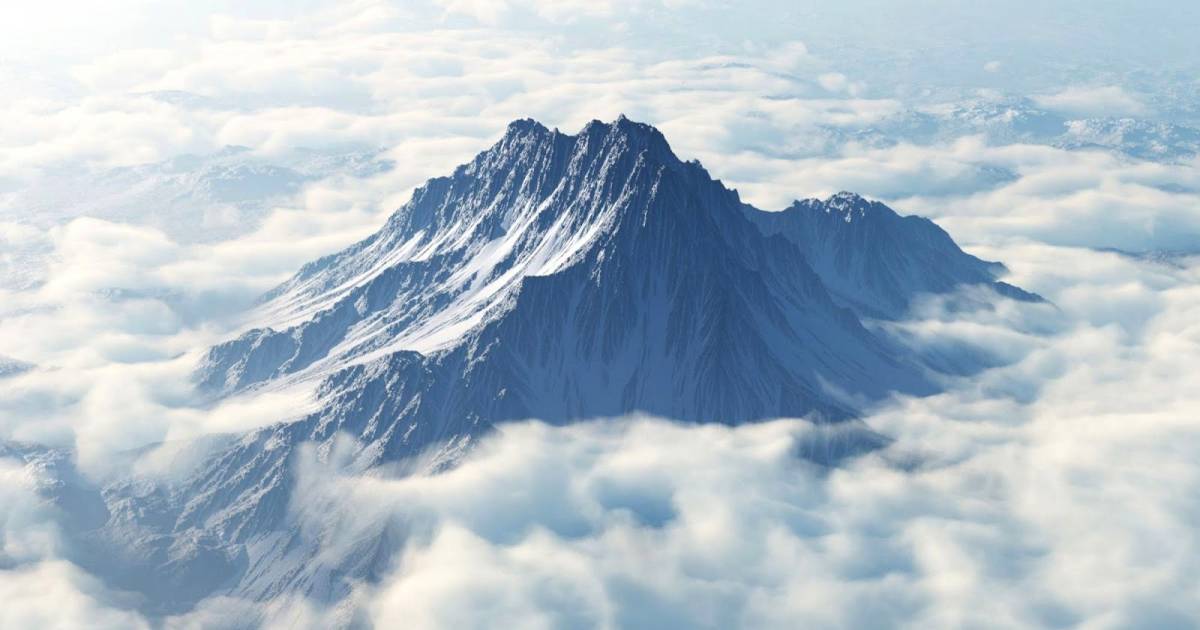 Historically Mount Olympus was thought to be the home of the Greek pantheon by ancient Greeks. The 12 Olympians were thought to reside at the peak of the mountain. It's this belief that has made Olympus such a cultural icon. 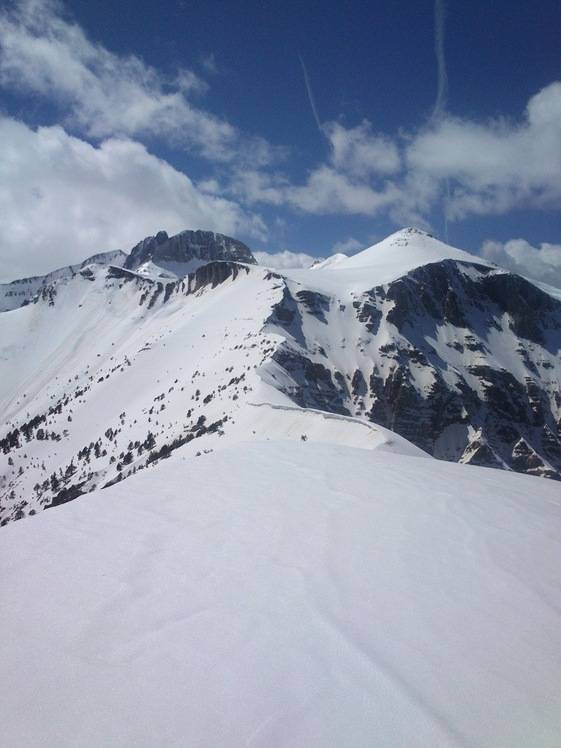 #2 The peak holds a special place in mythology.

The highest peak of the mountain, Mytikas was once called "Pantheon" by the ancient Greeks. This 9,573 foot peek was believed to be the exact meeting place of the Greek Gods. 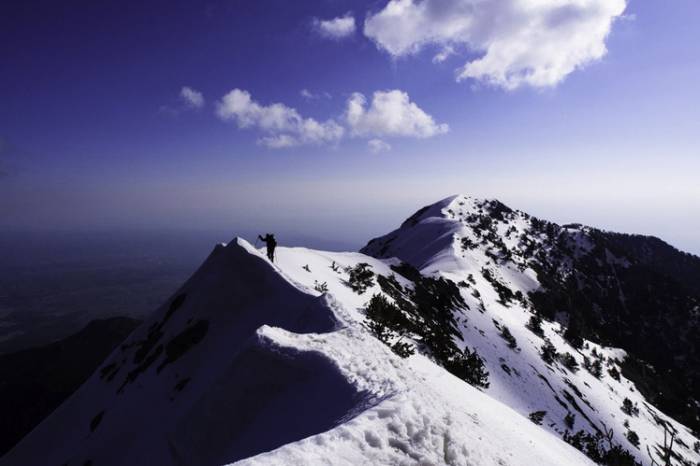 The Macedonian village of Dion was home to 9 days of games and contests dedicated to honoring Zeus. These days, Dion is home to an amazing archaeological museum where a good portion of the area's history is displayed. 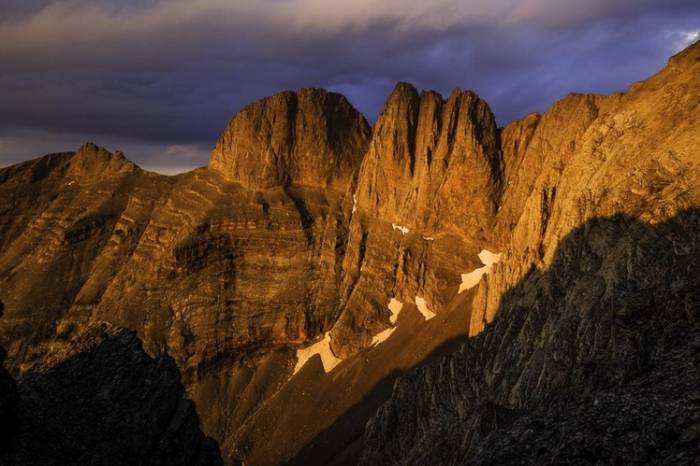