Suicide Prevention: How To Help Someone Who Is Suicidal And Save A Life

Suicide prevention starts with recognizing the warning signs and taking them seriously. If you think a friend or family member is considering suicide, you might be afraid to bring up the subject. But talking openly about suicidal thoughts and feelings can save a life. 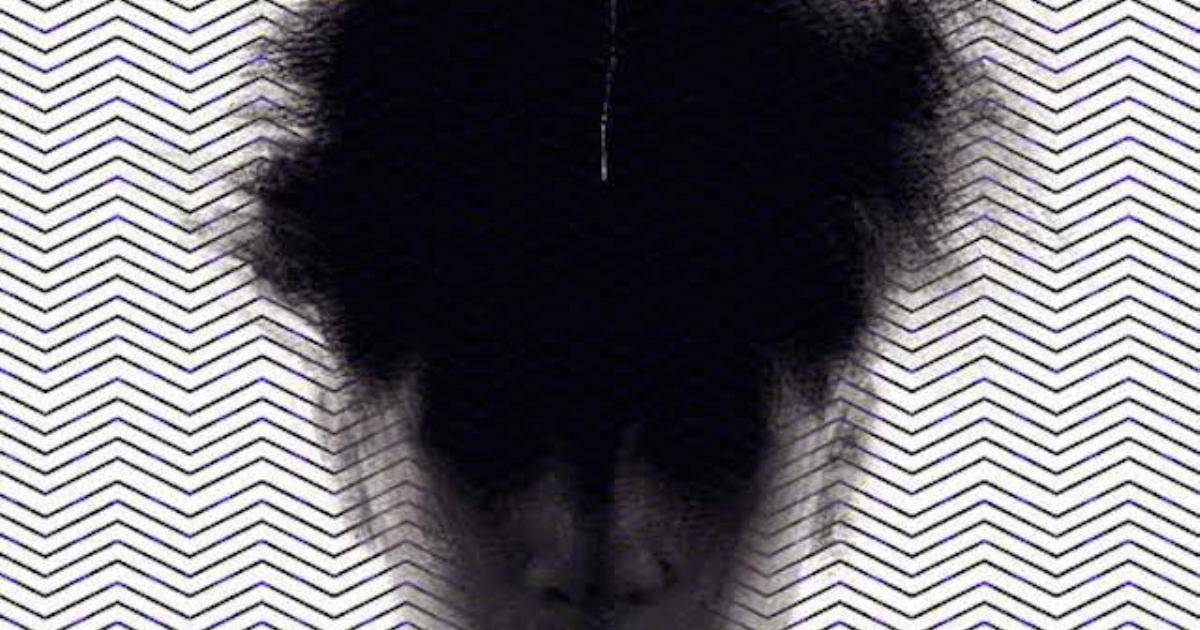 A suicidal person may not ask for help, but that doesn't mean that help isn't wanted.

People who've survived suicide attempts have reported wanting not so much to die as to stop living, a strange dichotomy but a valid one nevertheless. People who take their lives don't want to die—they just want to stop hurting. 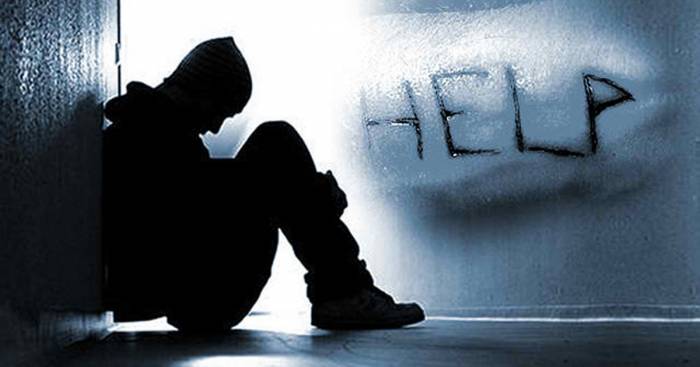 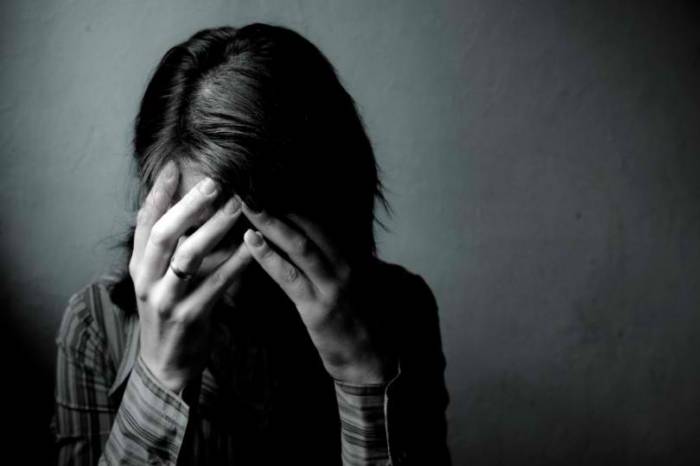 Suicide is a desperate attempt to escape suffering that has become unbearable.

Blinded by feelings of self-loathing, hopelessness, and isolation, a suicidal person can't see any way of finding relief except through death. But despite their desire for the pain to stop, most suicidal people are deeply conflicted about ending their own lives. They wish there was an alternative to suicide, but they just can't see one. 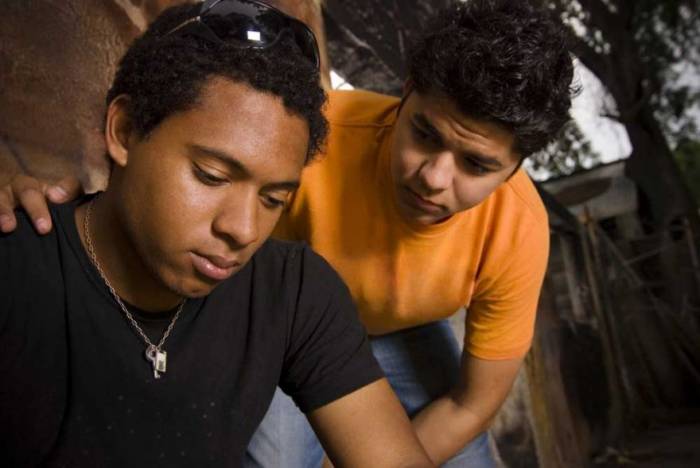 According to the international statistics during the past 50 years, the rate of suicide has increased to 60% in advance countries. 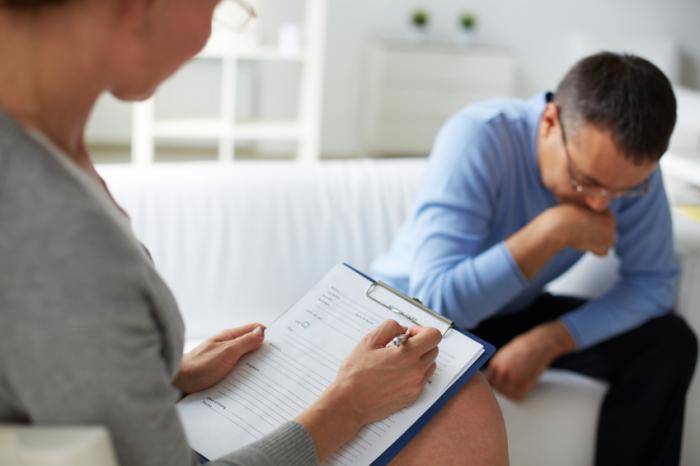 Friends and family members can make a difference if they know how to help depressed individuals.

Can you tell if someone feels suicidal? Many people find it very hard to talk about suicidal feelings — this can be because they are worried about how others will react or because they cannot find the words. They might hide how they are feeling and convince friends or family that they are coping. 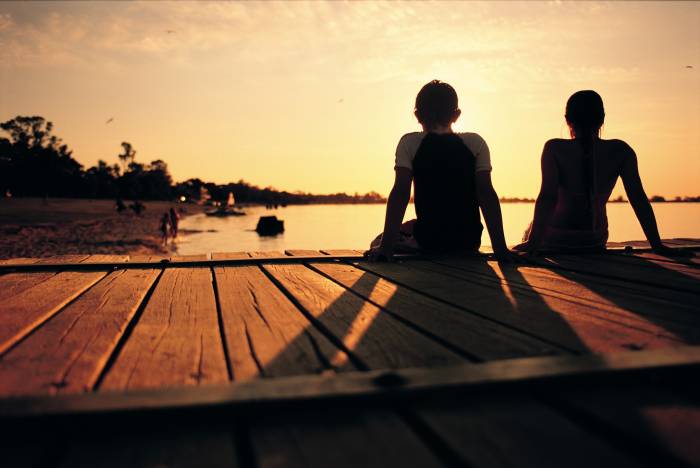