Superhero Origin Stories That Are Darker Than Batman’s

We all love a good superhero origin story. They tell us personal histories, provide some information on what the superhero was like before being super, give us the character’s motivations, and they’re almost always tragic. Some origin stories have become incredibly well-known to pretty much everyone. Think Batman and Spider-Man, two of the best origin stories out there. Both of these are also dark. It’s the darkness we like today. Now, we’ve decided not to include either Batman or Spider-Man on this list. It’s true that a solid case could be made for both and that either of their origin stories could be considered the darkest, but they are just too familiar. We know the sad details off by heart. As a child, Batman watched his parents get murdered in cold blood right in front of his eyes. Spider-Man, after using his powers to earn a little cash, could have stopped a criminal but decided against it. He chose not to get involved. But then, that same crook ended up killing his uncle Ben (his surrogate father) shortly afterward.

When using a term like “dark,” we feel that it’s necessary to explain ourselves a bit. For this list, we’re looking at the superheroes that were created through awful tragedies and/or sometimes sadistic means. We’ve given a major preference to those who are super and those who are heroes. Some stories were just too dark to pass up. Hell, we might even throw in a villain or two if they’ve ever switched sides. With so many superheroes out there and so many origin stories, we’re bound to neglect someone deserving here or there. If you know of someone who definitely should be on the list, let us know; or don’t, and call us stupid. Whatever. Here are 15 Superhero Origin Stories That Are Darker Than Batman’s. 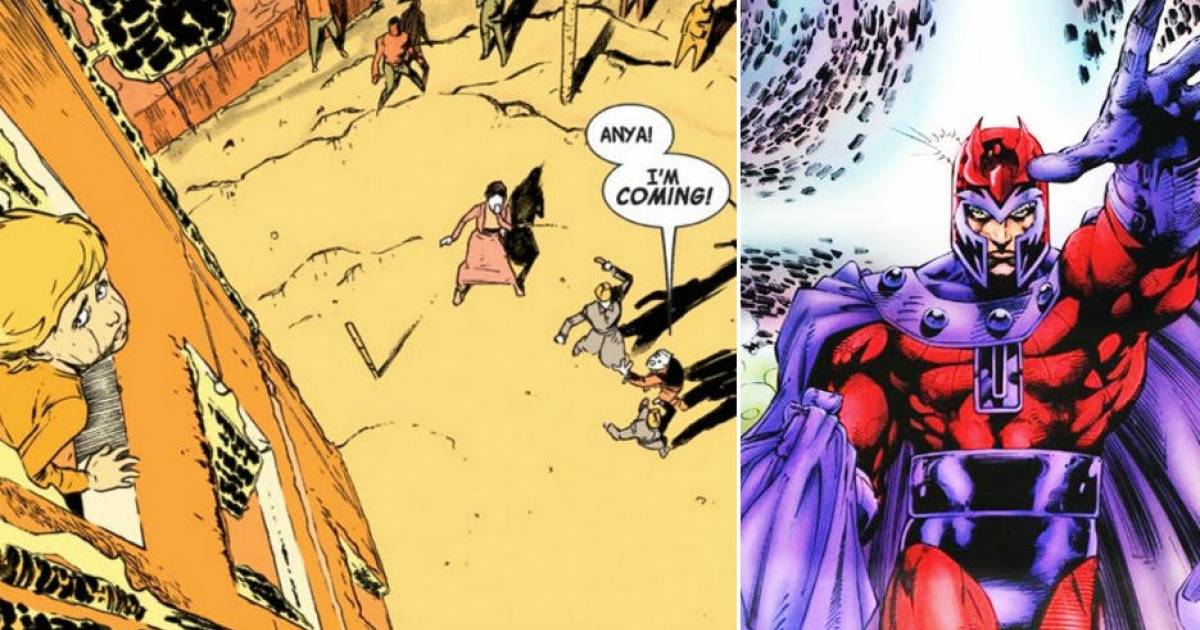