President Donald Trump has made the term "fake news" a very common phrase for Americans. This specific word fake news has become a part of daily life and people are more critical to what they believe now. It is ironic how the news revolving around Trump is usually filled with the phrase of fake news.

As his fame and power has heightened with time, the mantra of fake news has become more popular now. Here are some of the biggest bogus news about Trump that you always thought were true but are nothing more than some rumors.

#1 Trump has a solid gold toilet

The idea of a gold toilet is pretty wild within itself. The crazy idea surfaced as a meme in the 2016 election. It can be simply criticism done on Trump's wealth. The man is a real example of eating out of a golden spoon. While the story of a gold toilet is true but not for Trump. The news is true for another wealthy man: Lam Sai-Wing, a jeweler from Hong Kong. The closest the Donald has to something like this is a gold-plated sink in his personal jet. 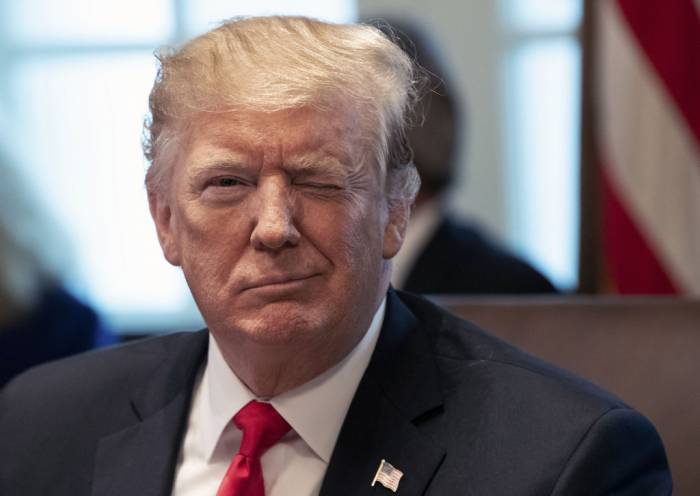 #2 Trump's hair is not real

Because of those not so uncommon unflattering pictures of Trump's hair caught in the wind has made the news of Trump not having real hair very much believable. But to disappoint you, Trump has 100% real hair. The first evidence is the man has been carrying the same hairstyle since the 1980s. 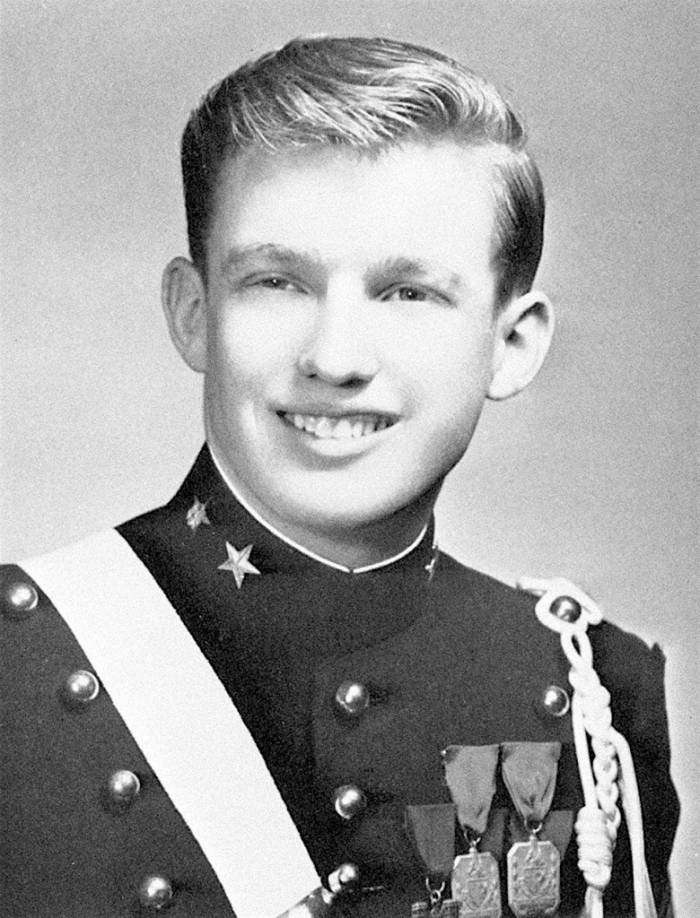 Second, Trump’s former hairdresser from The Apprentice, Amy Lasch, confirmed his hair is real. “He has really long hair and he combs it back straight. He does it himself. It is real and it is his hair. He doesn’t have plugs,” she told The Mirror in 2018. She also revealed, “He used a spray with a stickiness to hold it in place.”

#3 Trump is a draft dodger

Many opponents and allies believe Trump is a draft dodger because he didn’t serve during the Vietnam War. But there is not much truth at the core of this claim.

In reality, Trump did register for Selective Service back in the ’60s. He received four deferments because he was a college student. The fifth time, he got a medical deferment because of bone spurs in his feet.

It is because of his careless comments and tweets that always make him look like he is bluffing. 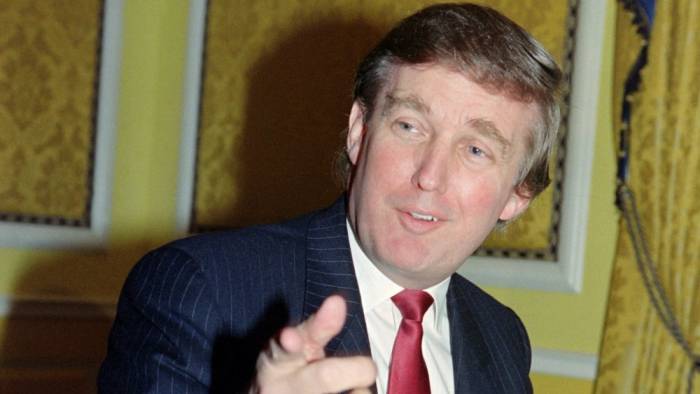 #4 Trump is always a republican

For good or bad Americans don't like to vote those politicians who change their views. This was that led to the failure of the 2004 Democratic presidential candidate John Kerry. Trump has played smartly in this matter and this is why most people believe that this Republican president has always been a conservative. 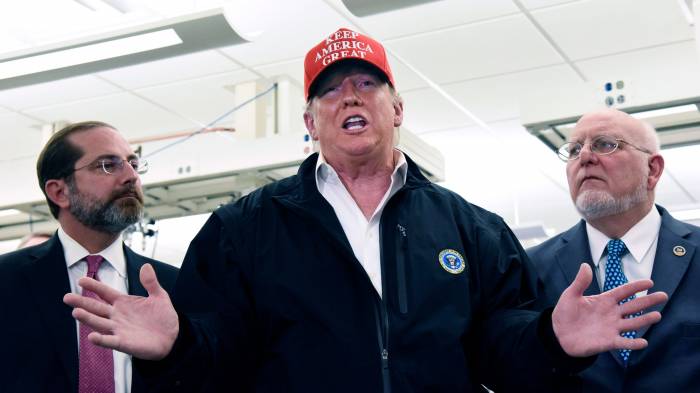 In addition, more than half of Trump’s political donations between 1989-2009 went to Democrats, before he pivoted most of his donations to Republicans in 2010.

Trump is not only known for his snarky tweets or his wealth but the man is also famous for his crazy business ventures like Trump University of Trump Steak. But the biggest aspect of his non-political reputation is that he is a savvy businessman.

And a lot of his reputation as a great negotiator comes from Trump’s bestselling 1987 book The Art of the Deal. That book helped cement Trump as a business guru to millions of people around the world. 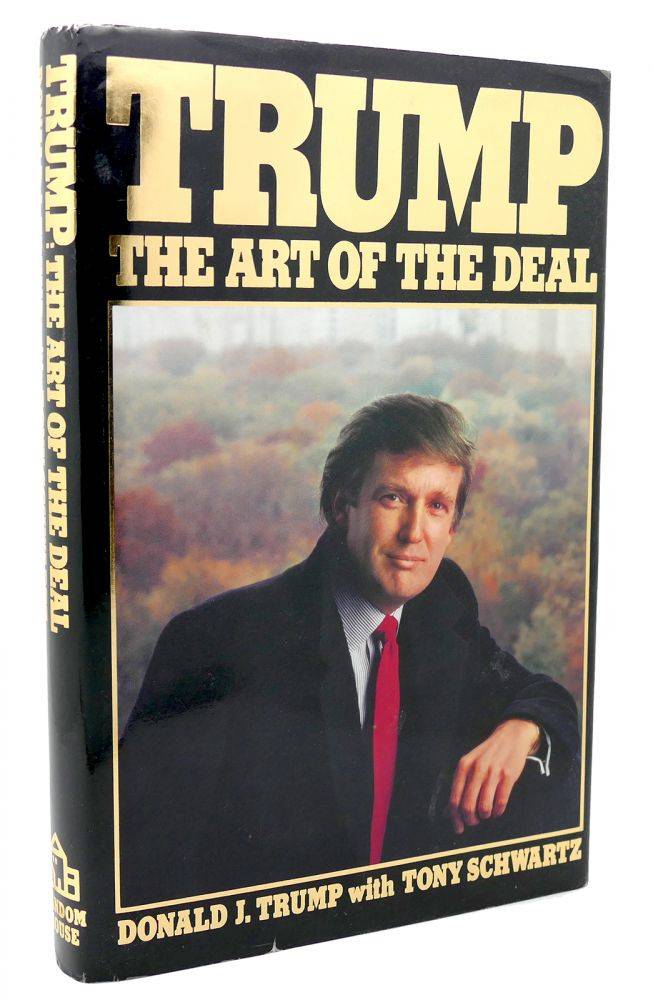 Here is the bluff though, like many other celebrity authors, Trump actually hired a ghostwriter. A man named Tony Schwartz followed Trump around and wrote the entirety of the book. And Schwartz would later become one of Trump’s biggest critics, saying that writing the book that helped make Trump popular is his greatest regret.

#6 ‘The Apprentice’ was Trump’s idea

Apart from his insane wealth and his presidency, Trump was also famous for hosting NBC show 'The Apprentice' and the man became crazy famous for his silly catchphrase "You're fired."

Because the show redefined Trump as a celebrity and made him a household name once again, many people assume he came up with the idea for the show himself. In reality, Mark Burnett (the executive producer of Survivor) pitched the idea to Trump.

Despite having once called reality shows “for the bottom feeders of society,” according to The Washington Post, Trump loved Burnett’s idea for The Apprentice. Trump rode the success of the show and his soaring reputation all the way to the presidency. 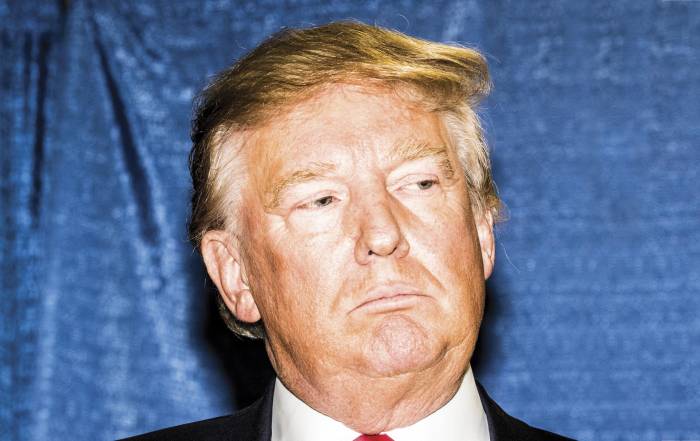