Posted by Sama in Relationships On 28th April 2020
ADVERTISEMENT

Mother's day every year presents itself with a chance to celebrate, love, and cherish a beautiful relationship. This day may look like a simple holiday but it has a history that is rich and vast. Did you know the day has its origins in political protest? Or that one of its original supporters was eventually arrested for protesting its very existence? Here are some fun facts shared to help you plan a more creative holiday this year. 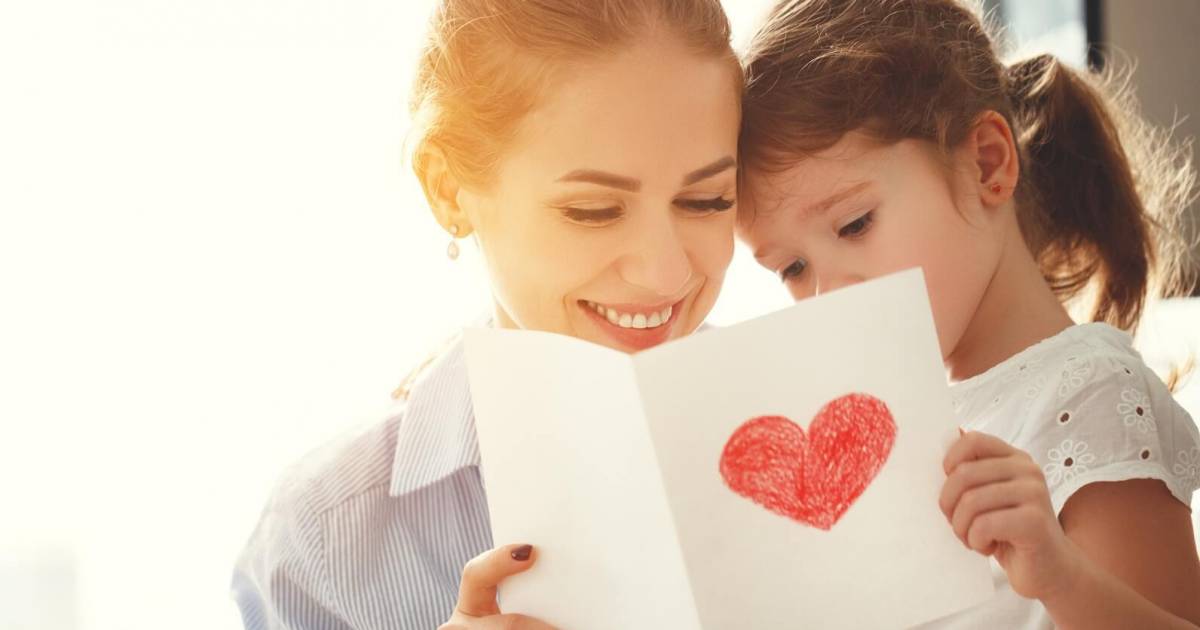 #1 Celebrating the day by dining out 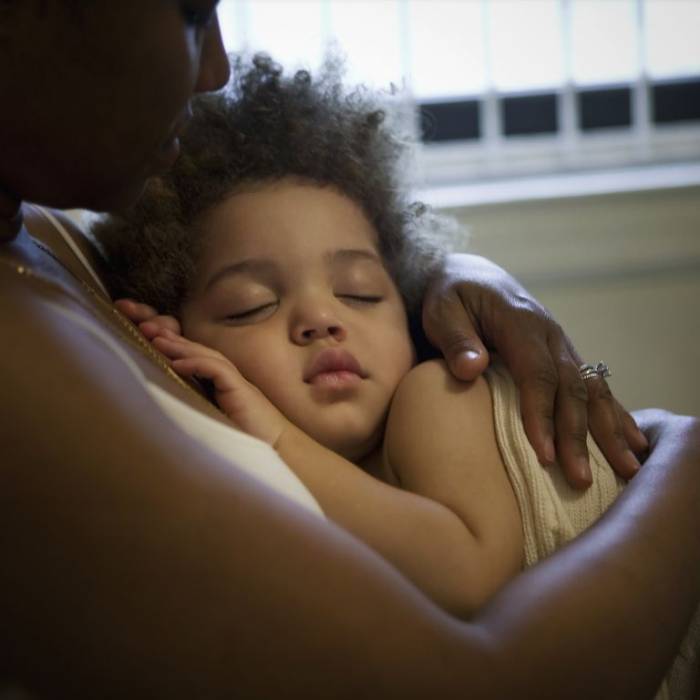 Since this famous day falls on a Sunday, so starting the day with church activities is a very famous ritual among families. In fact, Mother's Day is the third most popular holiday of the year for churches, falling just behind Christmas and Easter, according to USA Today. 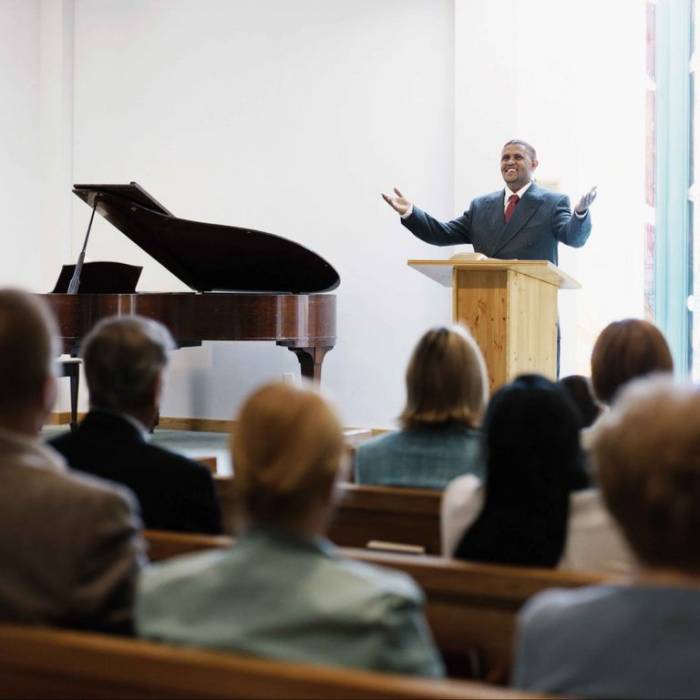 Roman history states that the ancient Greek and Roman people celebrated this day by honoring their Greek god Cybele, personifying Great Mother Earth and Goddess of fertility, and Rhea, mother of the Gods. 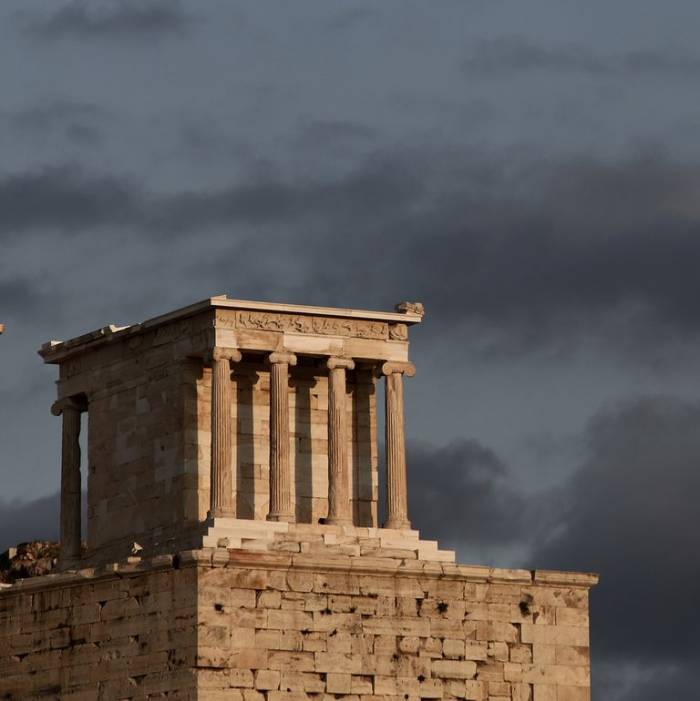 Social activist Julia Ward Howe first brought the idea of Mother's Day to the United States after the Civil War, but her idea of celebrating the day was much more different than the usual celebrations. Howe wrote the Mother's Day Proclamation and envisioned a Mother's Day for Peace, in which women would protest against war. Some groups still observe the holiday in this manner, one of the most famous being a huge crowd of women who gathered outside the Lawrence Livermore Library at the University of California in 1982 to protest nuclear weapons. 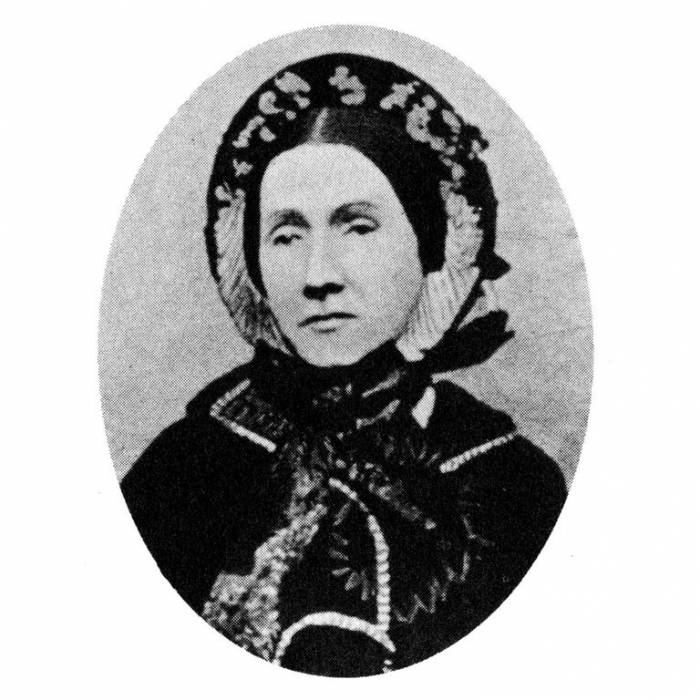 #5 Fighting for your rights

The Mother's day celebrated now is the one started by Anna Jarvis in the early 1900s. Jarvis got Congress to recognize the holiday, founded the Mother's Day International Association and even trademarked the phrase "Mother's Day." Jarvis was inspired by her own mother, who had called for "Mothers Work Days" to improve conditions for soldiers on both sides during the Civil War. 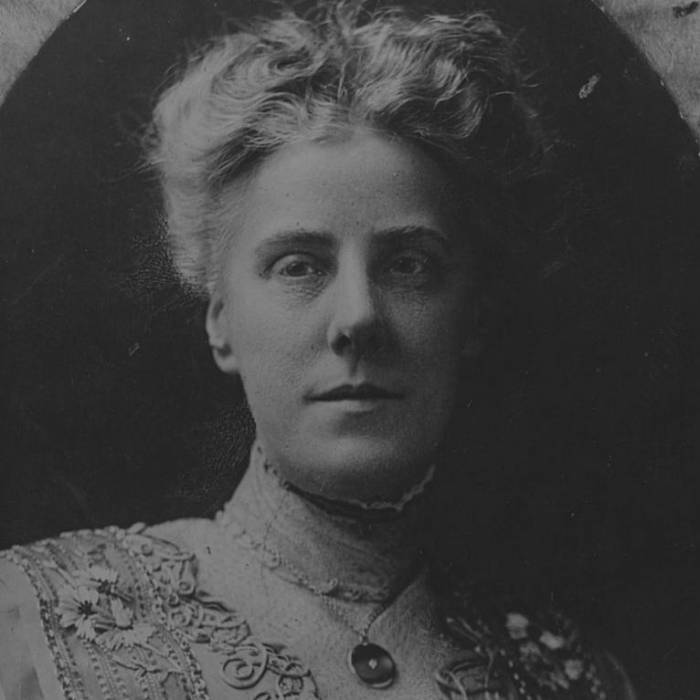 #6 Commercialization at its best

After working so hard to make this holiday official, Jarvis ended up despising the day because of its commercialization. She spoke out vehemently over the commercialization of Mother's Day, called for its demise, and was arrested during one of her protests in 1948. 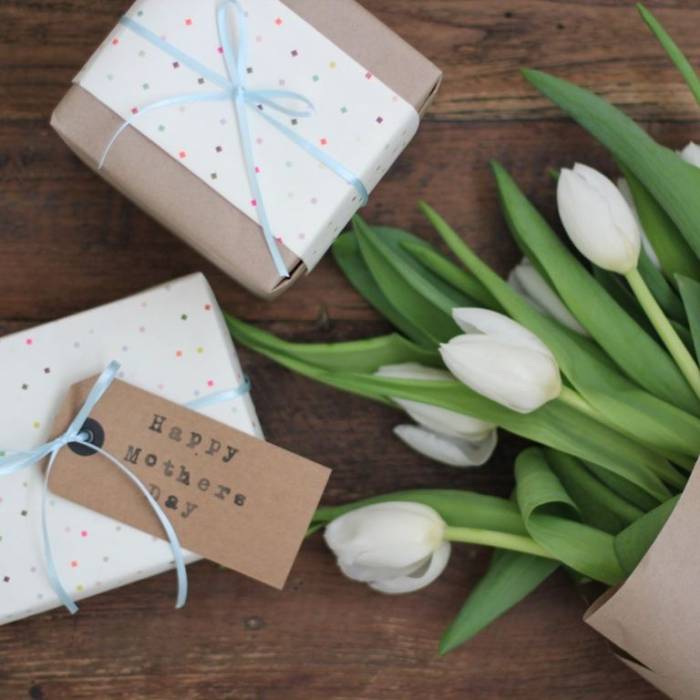 #7 Mother's day around the world

After Christmas and Easter, Mother's day is the third most celebrated popular holiday. Every country has its own way of celebrating the big day. The UK has Mothering Sunday, which dates back to the 16th century and is observed on the fourth Sunday after Lent; Japan has its celebration of the Empress Kojun's birthday, which has become just as commercialized as the American Mother's Day; and Spain and Portugal celebrate on December 8 by honoring both the Virgin Mary and their own moms. 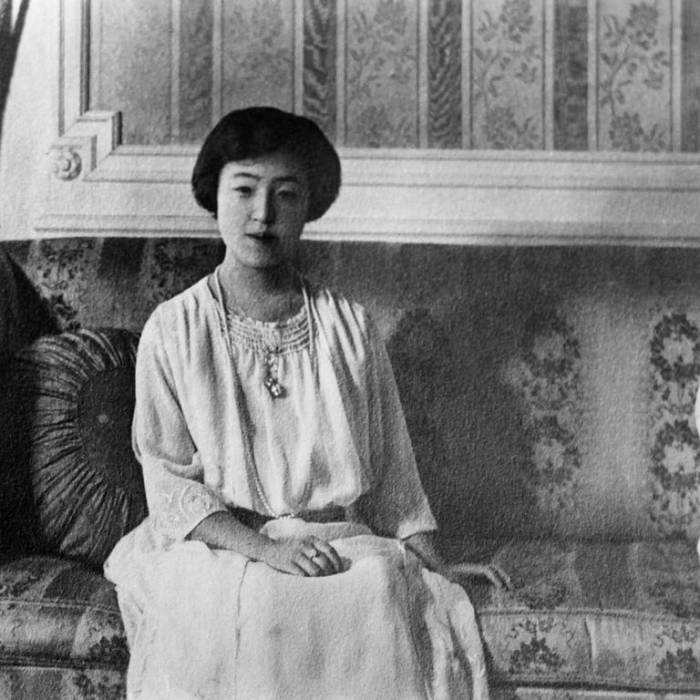 This is one day where florists earn the most. The traditional gift is a single, simple carnation. Also interesting to note: A research study decoded why moms love getting flowers so much. The study, conducted by Nancy Etcoff, Ph.D., of Massachusetts General Hospital and Harvard Medical School, concluded that flowers affect human behavior, making people feel more compassionate toward others and happier in general when fresh-cut blooms are around. 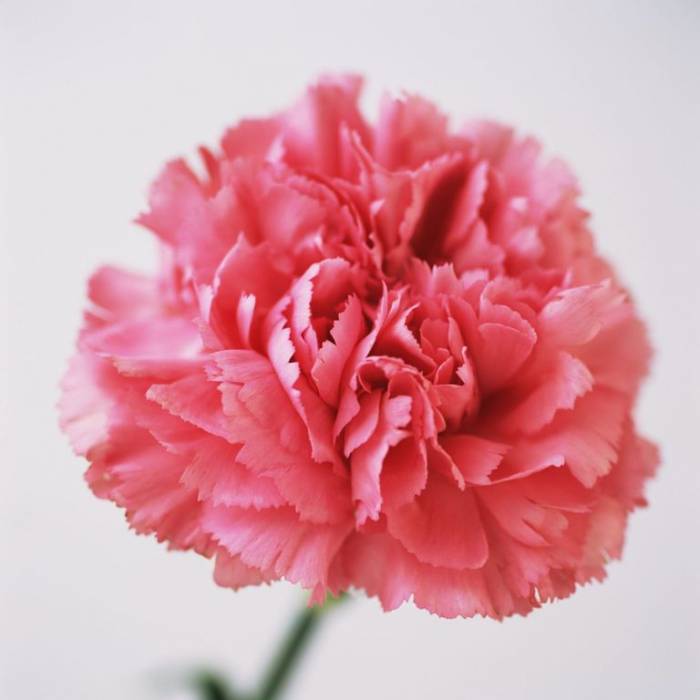 According to the most recent info (a Pew Research survey from 2014), there are about 85 million mothers in the United States. 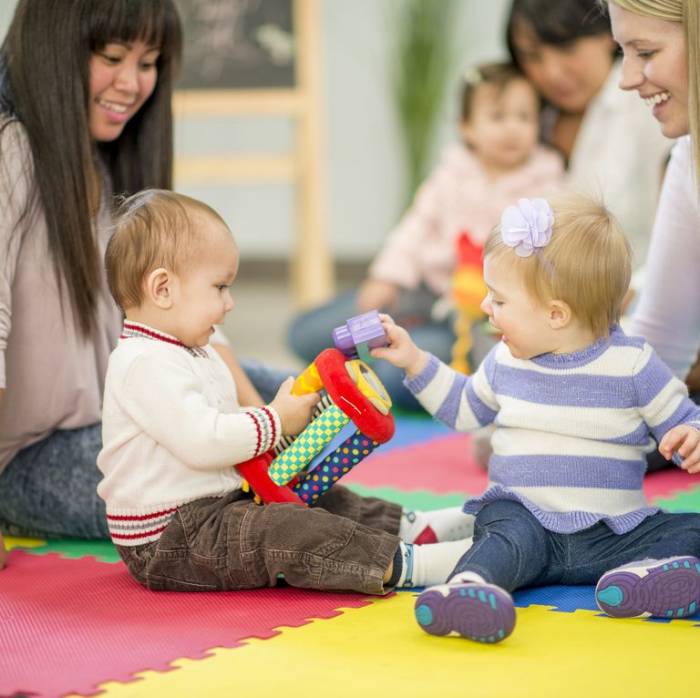 #10 Most popular day for phone calls

A 2010 survey from Reuters found that Mother's Day is the most popular day for phone calls. 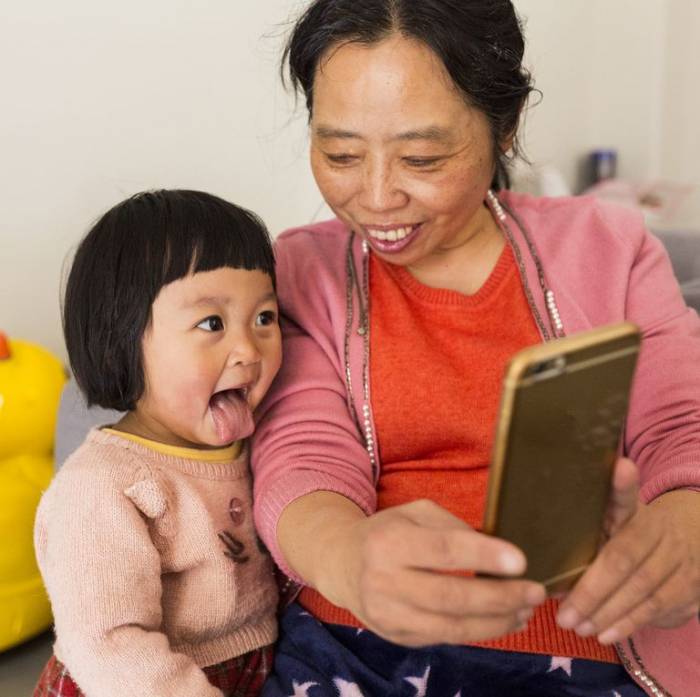 In 2019, the National Retail Federation expected Americans to spend $25 billions on Mother's Day gifts that year. 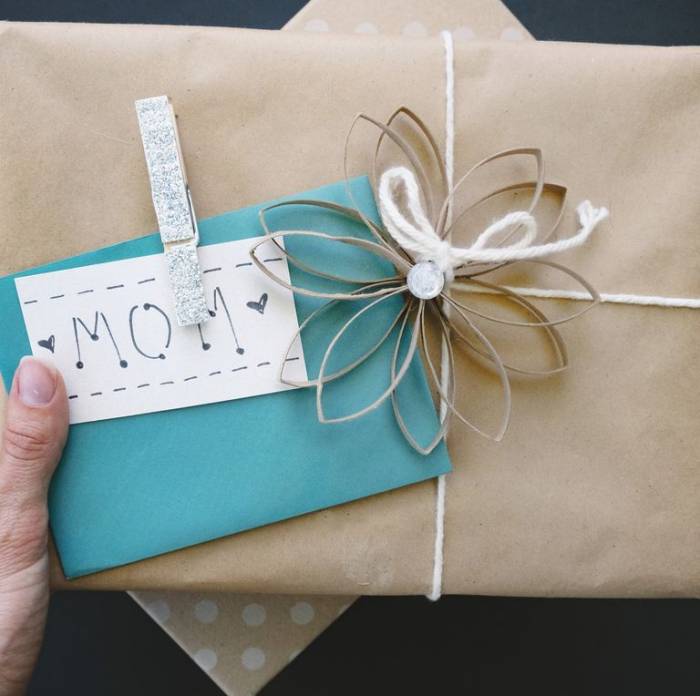 According to research from Salary.com, stay-at-home moms should, in theory, make $162,581 a year. 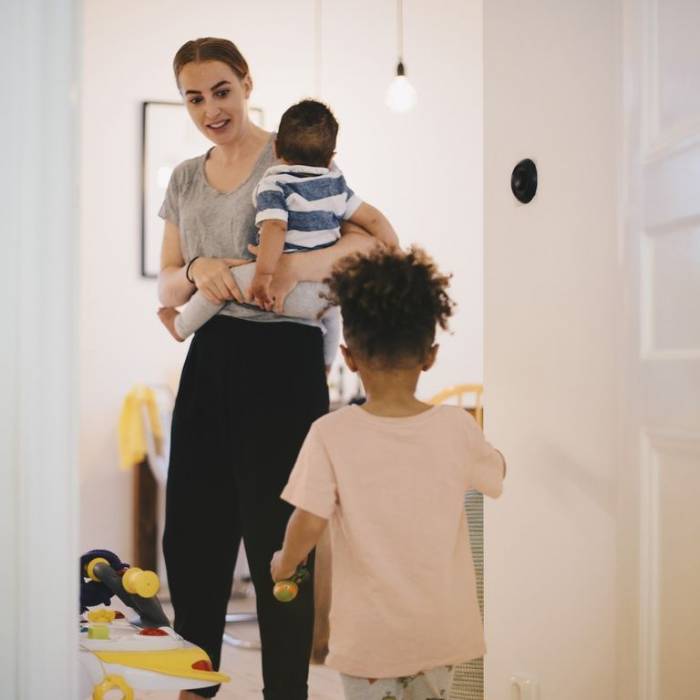 According to Hallmark, Mother’s Day is the third-largest card-sending holiday in the United States; about 113 million cards are exchanged each year. 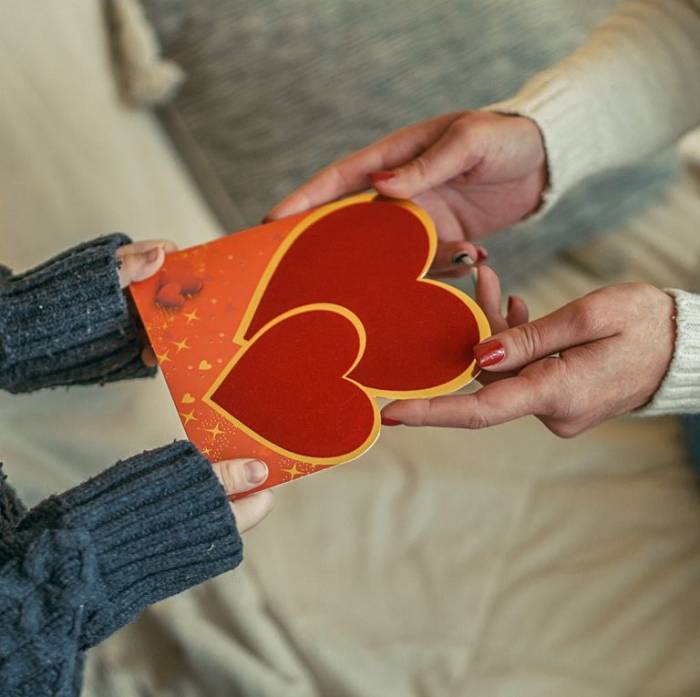 #14 Best way to celebrate the day

What is a better way to celebrate this day than dining out? In 2018, around 87 million adults went to restaurants to eat, according to the National Restaurant Association. 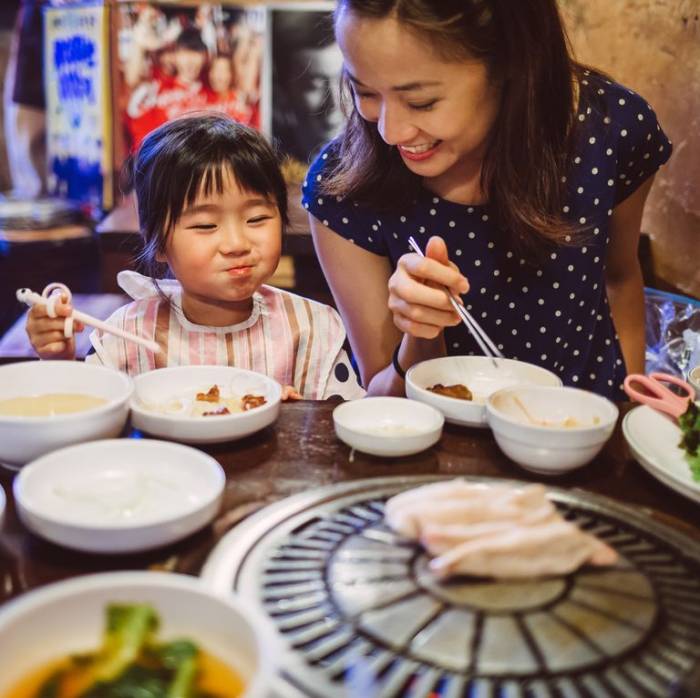 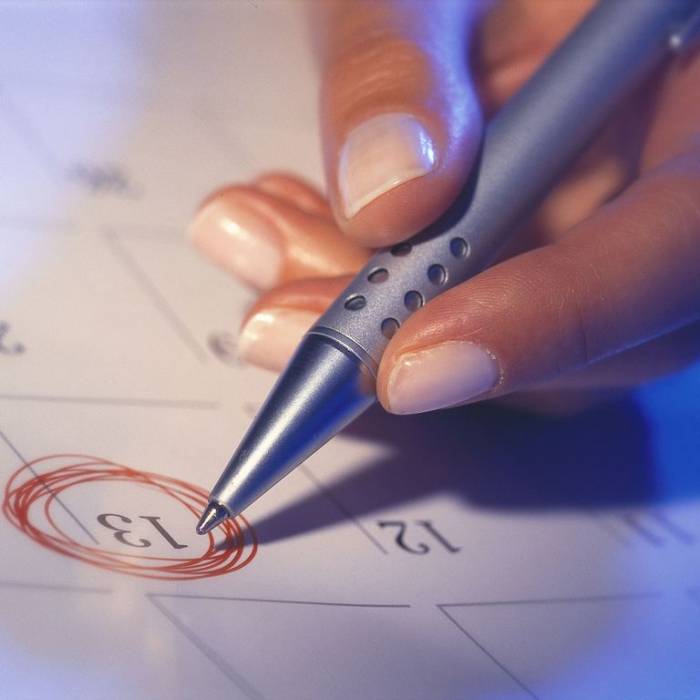