Posted by Sama in Cringey On 20th October 2020
ADVERTISEMENT

This couple decided to name their daughter Twifia after an offer from an Internet service provider to provide free Internet service for the next 18 years. Defending her name choice, mom says, "There are much worse names. And the more often we say 'Twifia', the heartier the name sounds!" 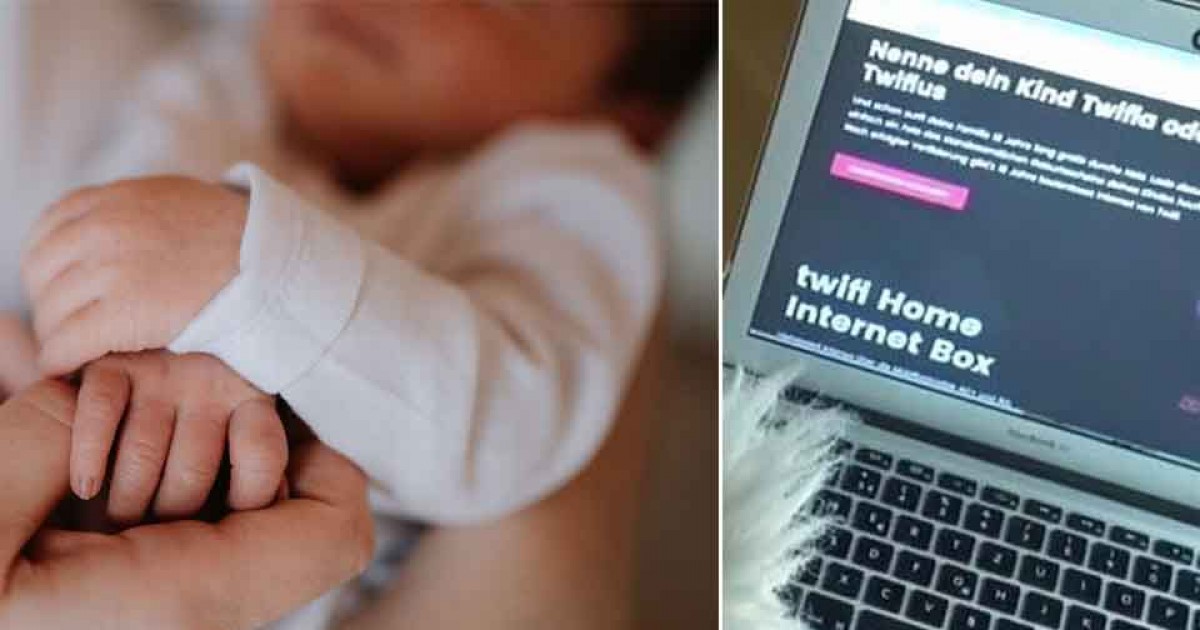 A couple has named their child after an Internet service provider to get free Wifi for the next 18 years.

The new dad spotted a Facebook advert from Swiss start-up company Twifi, offering free WiFi for 18 years to anyone who named their kid after the company - so a son would be Twifus or a daughter Twifia.

The parents, 30 and 35 years old who wish to remain anonymous, were more than happy to avail the offer and named their baby girl the second middle name Twifia.

The parents have even planned out the future and say that the money they will save from spending on Internet service will go to saving funds for their daughter.

Her mum and dad hope she'll use the cash to buy a car or learn to drive when she is 18. 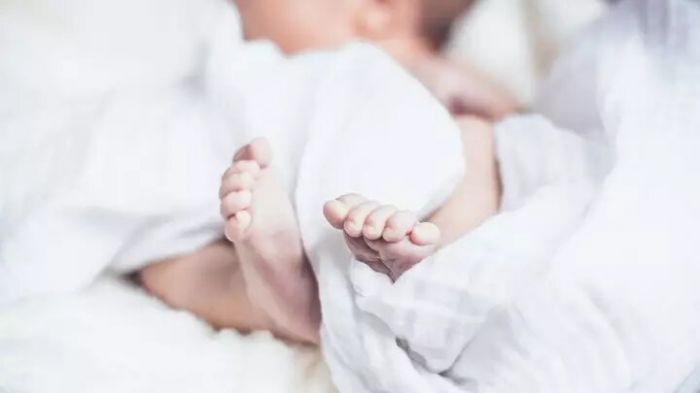 Speaking to kidspot.com.au, the dad said: "The longer I thought about it, the more unique the name became for me, and that was when the thing got its charm."

Even though the mom wasn't very keen on this idea but eventually came around after hearing all the benefits.

She added: "It's his child too. And for me, the name Twifia also stands for connection in this context. For an eternal bond! 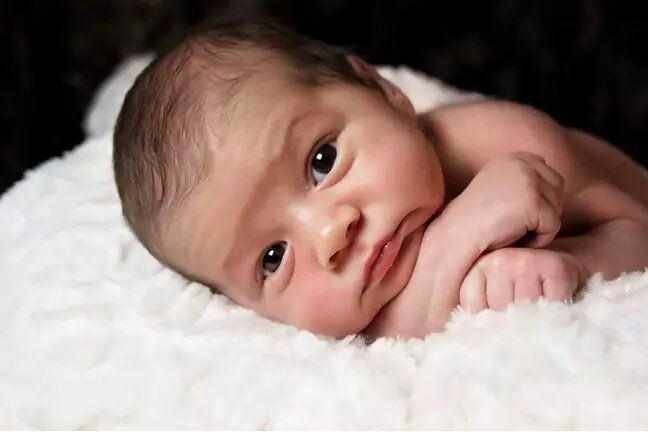 "There are much worse names. And the more often we say 'Twifia', the heartier the name sounds!"

The couple has chosen to remain anonymous so that their child does not feel embarrassed over their name choice.

They said: "We want to remain anonymous to those around us because we don't want to justify ourselves. Because the accusation of having sold our child's name hits us very hard.

"We are also a little ashamed." 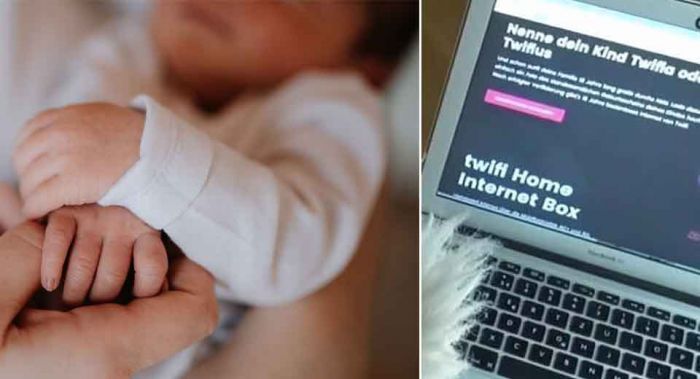 Philippe Fotsch, boss of Twifi, has backed up the deal saying he will pay for the couple's internet for the next 18 years even if his company goes bust.

He explained: "It's a matter of honour."

Oh and if you are wondering if the offer is still valid, Fotch confirmed to kidspot.com.au that Twifi's offer is still open to new parents who are happy to give their name the unusual moniker. 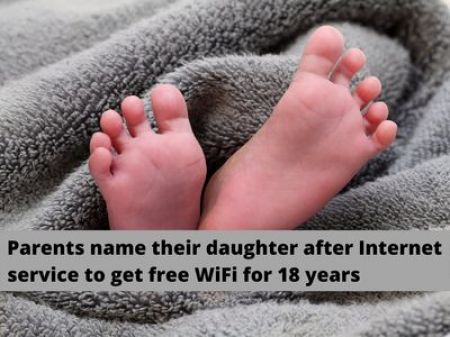