Posted by Sama in Entertainment On 30th July 2022
advertisement

Two-time Emmy nominee star has opened up about her financial struggles and how the actors are not paid that well anymore. The actor shares that at the end of the day she is a normal person where she has to worry about her mortgage and her bills. 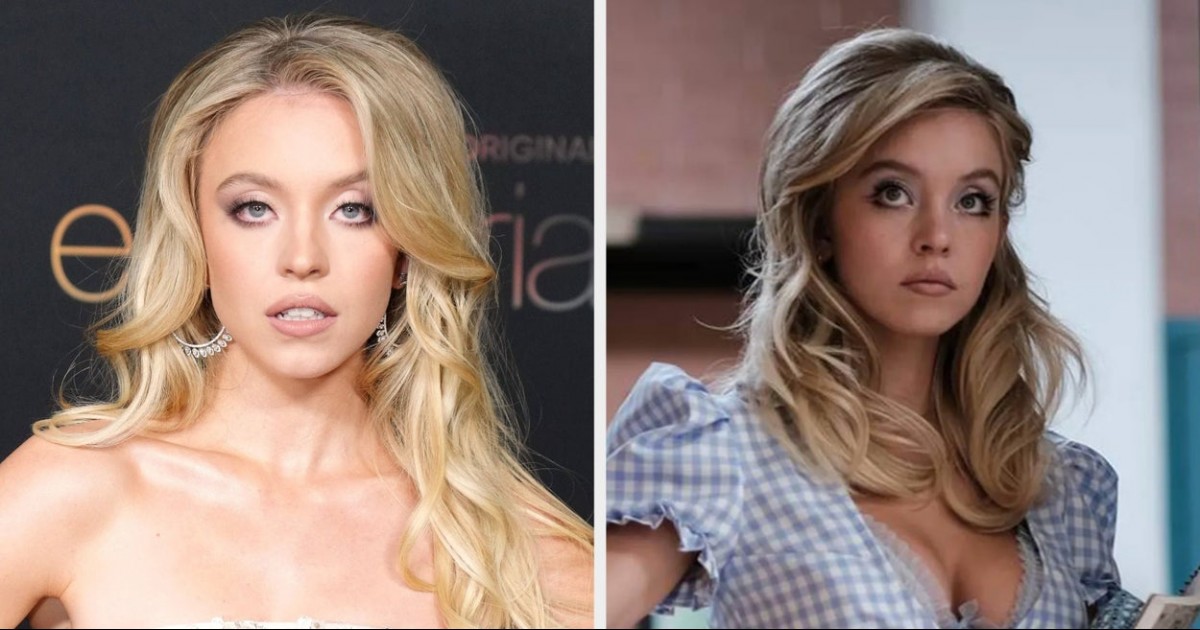 The Euphoria star, Sydney Sweeney reveals the reason why she can't afford to take a break from acting.

In a new interview with The Hollywood Reporter, the Euphoria and The White Lotus star said she has not made enough money to take a six-month break from acting should the need arise. “They don't pay actors like they used to, and with streamers, you no longer get residuals,” Sweeney told THR, later adding, “If I wanted to take a six-month break, I don't have income to cover that. I don't have someone supporting me, I don't have anyone I can turn to, to pay my bills or call for help.” 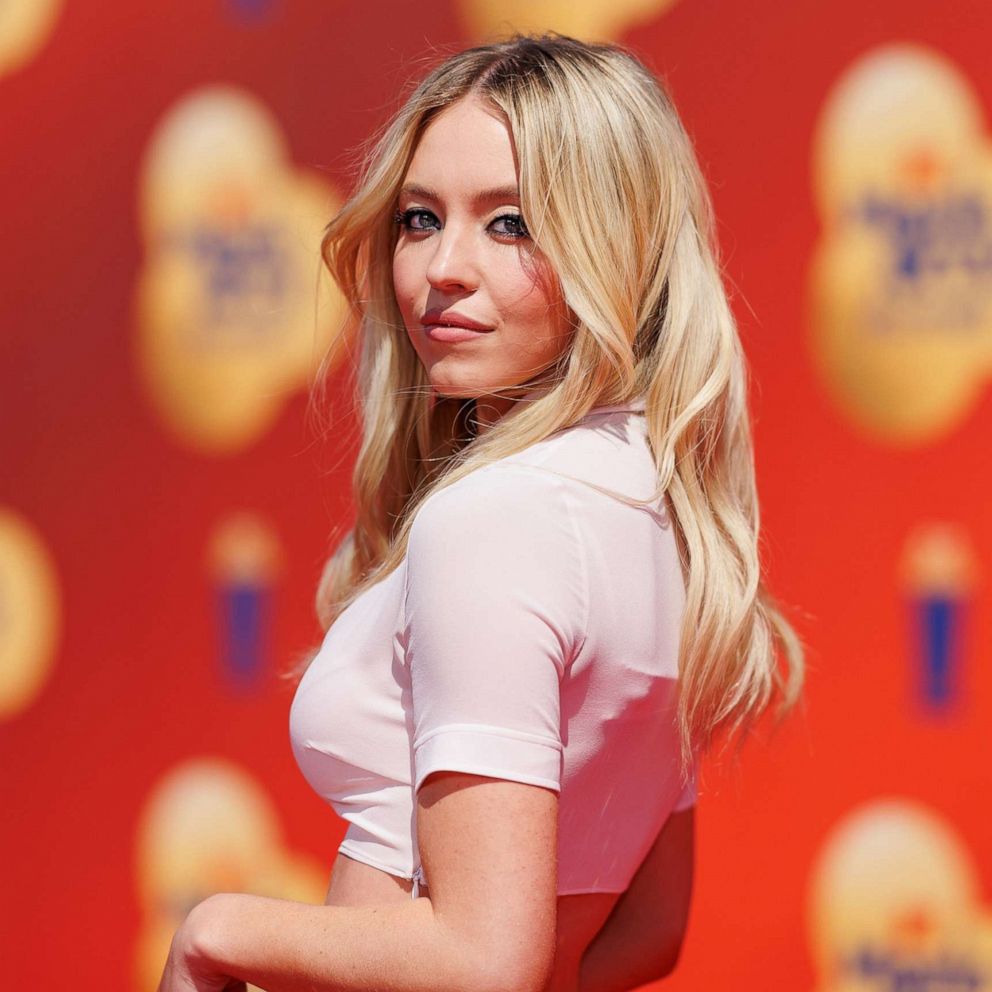 She shared how much from her pay she has to pay her staff: “The established stars still get paid, but I have to give 5% to my lawyer, 10% to my agents, 3% or something like that to my business manager. I have to pay my publicist every month. That's more than my mortgage.” 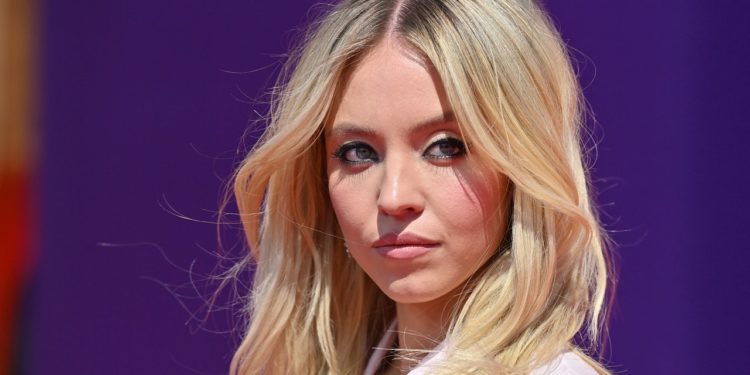 Sweeney, who has been working in LA for 5 years says she was able to purchase a home—an achievement she does not take for granted. “If I just acted, I wouldn’t be able to afford my life in L.A.,” she said of deals like her Armani beauty campaign and brand ambassadorship for Miu Miu. “I take deals because I have to,” she continued. “I couldn’t believe I was even able to buy a house. I want to be able to stay there.” 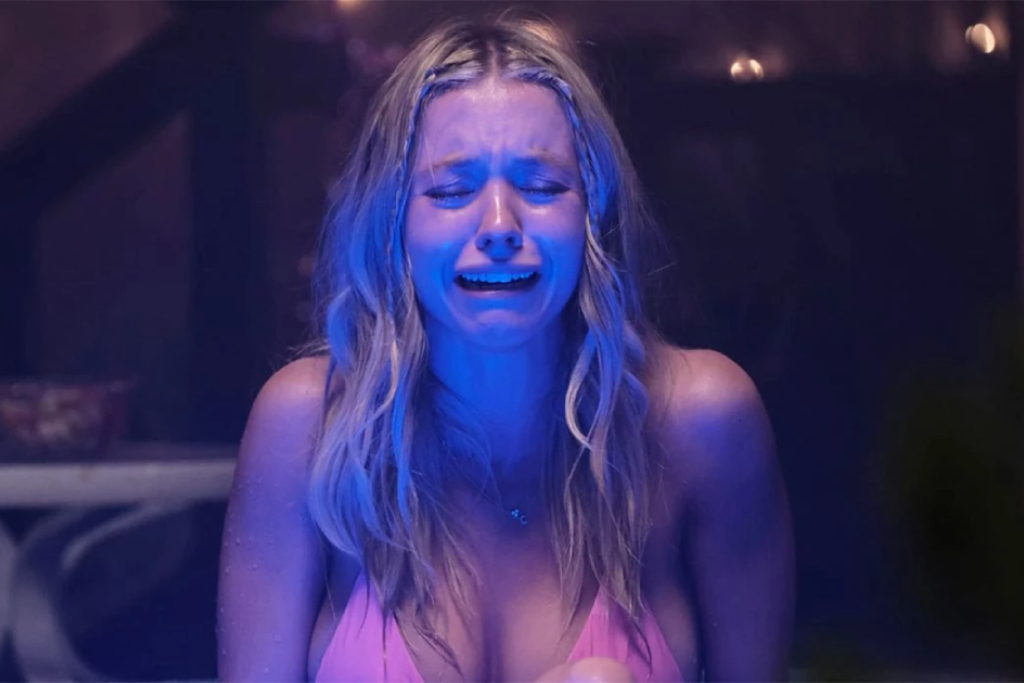 Sweeney also opened up about her hopes of starting a family and her fear of how this choice could have an impact on her career.

Sweeney shared. “I’ve always wanted to be a young mom, and I’m worried about how this industry puts stigmas on young women who have children and looks at them in a different light. I was worried that, if I don’t work, there is no money and no support for kids I would have.” 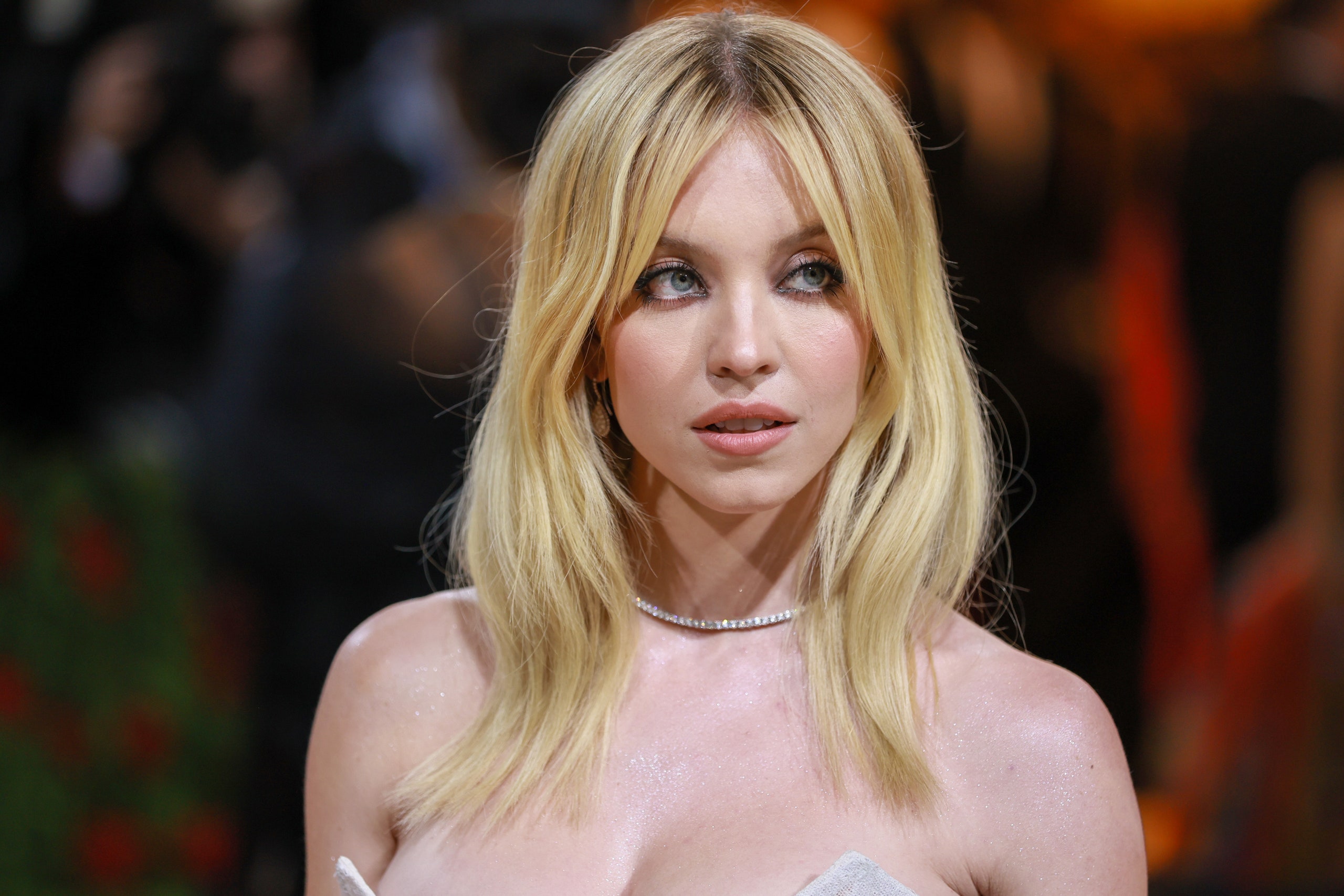 Well, whatever her situation is, it seems like the actor is doing well for herself these days as she is booked and busy.

On top of Euphoria season three, the actor is set to produce and star in the HBO limited series The Player's Table, as well as Marvel's upcoming Spider-Man spin-off Madame Web alongside Dakota Johnson. 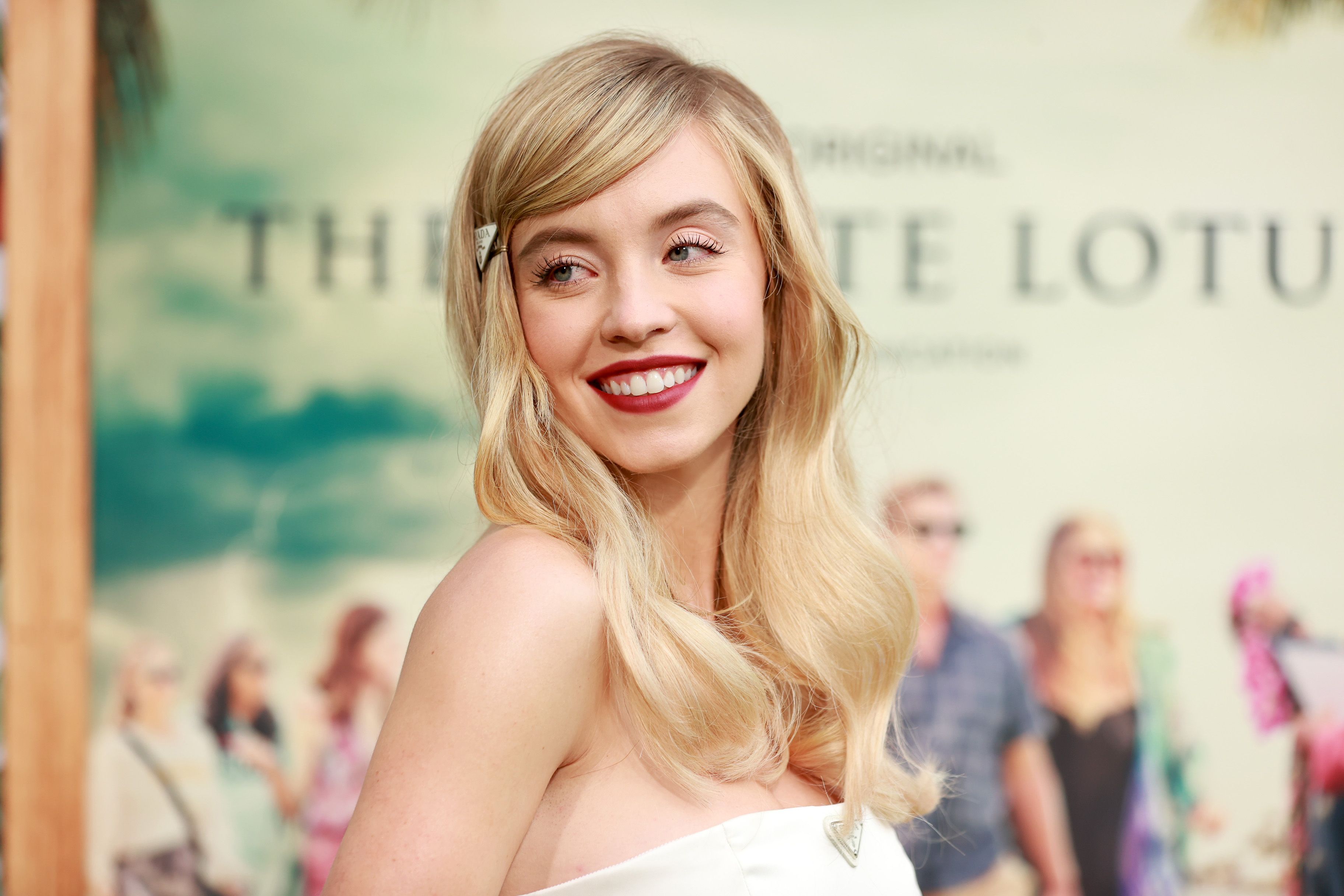