Intelligence is not restricted to human beings. Many animals are capable of thinking and learning. These animals might not be as smart as humans but they are still plenty smart. 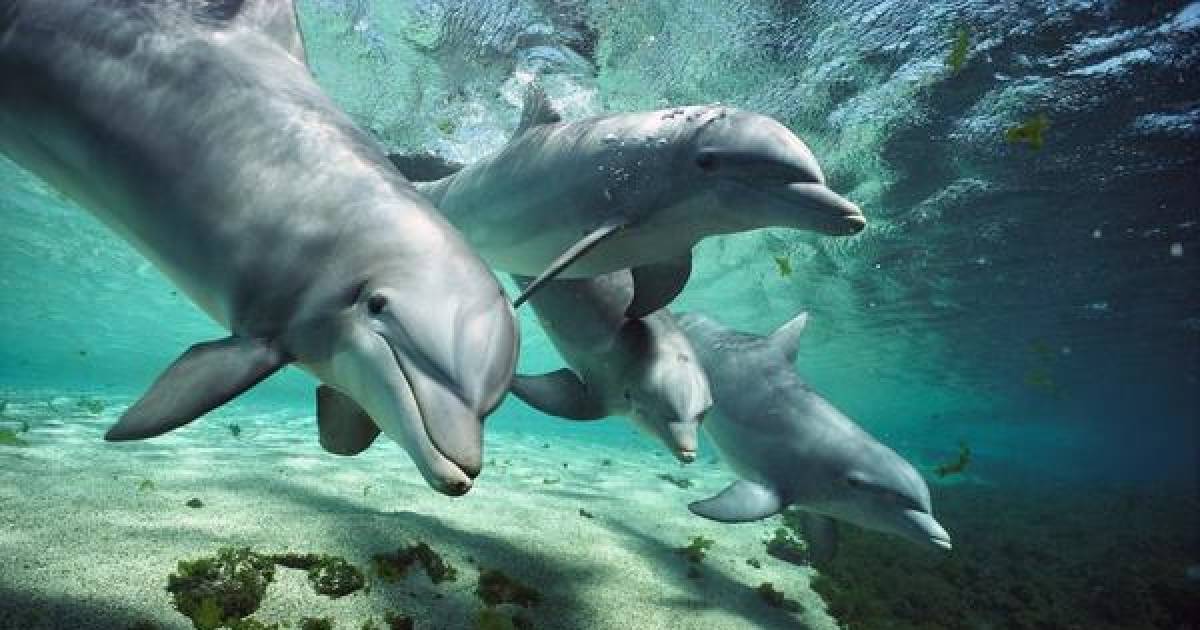 Cockatoos are some of the smartest animals out there. They have an uncanny ability to pick locks leading to them being called the animal kingdoms master burglars. One cockatoo even picked a lock that would have taken an untrained human burglar a full day to pick in just 2 hours. That's pretty smart. 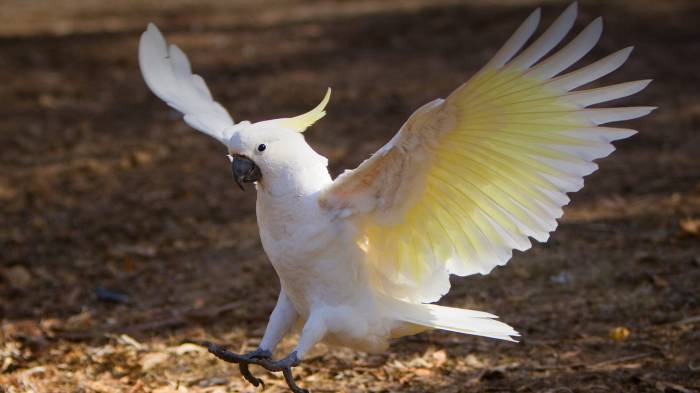 Goldfish might not seem like they are very intelligent but they are pretty smart. The common goldfish can listen to and distinguish between different composers. They can even detect the timbre and pitch of the music. 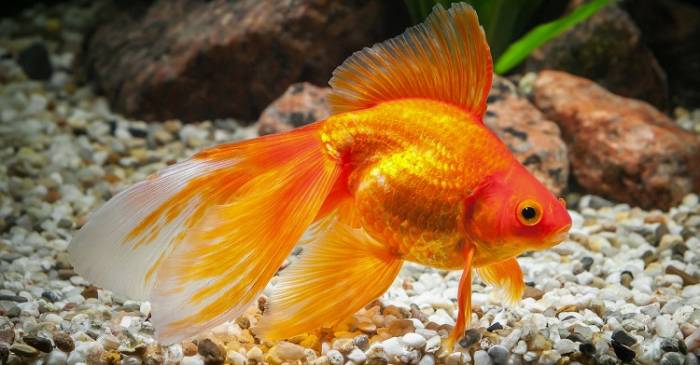 Chimpanzees are comparable to humans in many ways. They can make tools and use them effectively. They hunt in packs and are capable of solving difficult problems. They are able to think and plan and use this ability to form tactics when they are hunting. They can also use sign language and have very good long-term memories. 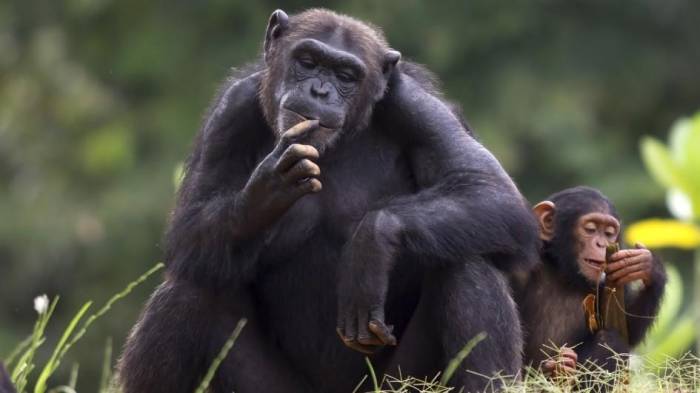 Whales are very smart creatures. They travel in groups and employ group feeding tactics that lead to very successful results as well as using attacking tactics when defending themselves. Whales are much like dolphins when it comes to behavior. They also have some of the largest brains on earth with the sperm whale having the biggest brain out of all the living animals on earth. 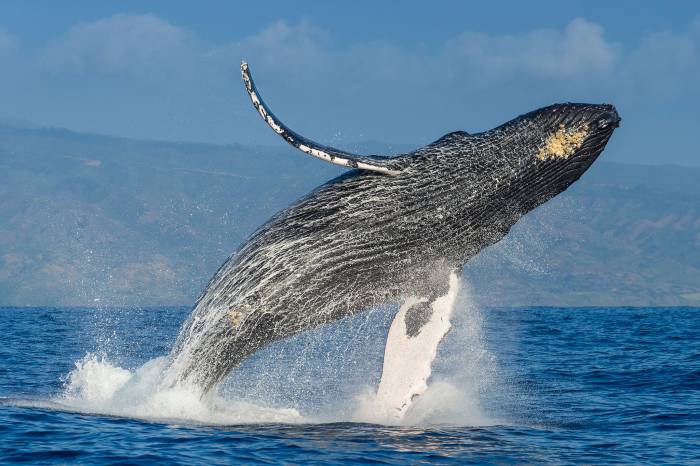 The Octopus is a very intelligent animal. They are capable of creating and playing games as well as completing mazes and solving difficult problems. They have short memories but they can still mimic other animals and communicate using colors and patterns. They are intelligent predators and navigators. 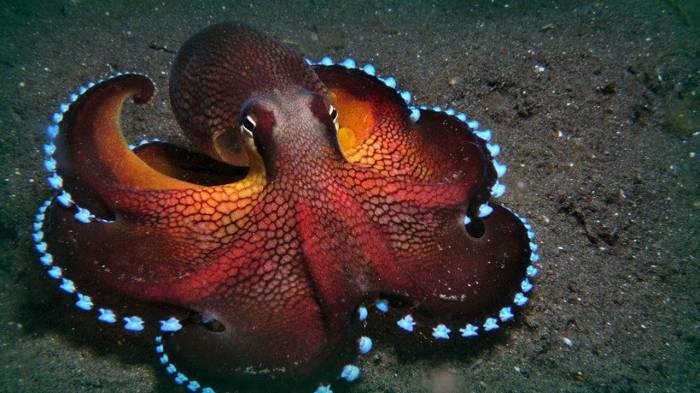 You might not know it but Elephants actually have a sense of humor and are very emotional creatures. Some can even speak Korean if you can believe that. They love to play games and are very fast learners. 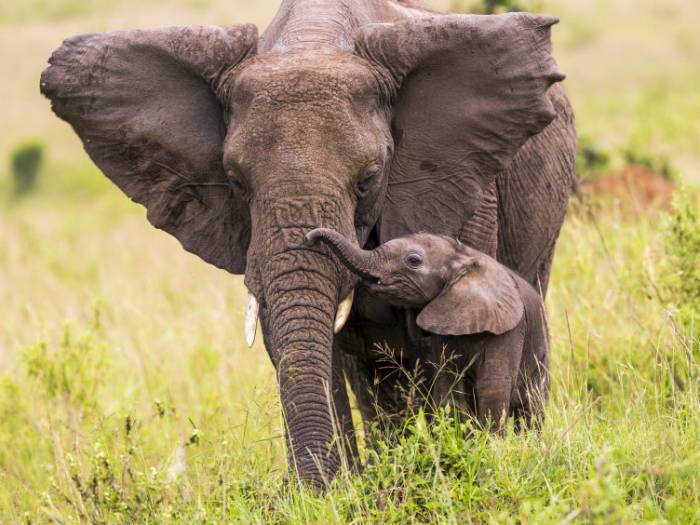 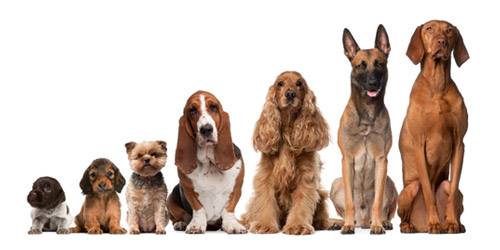 Falcons have long been considered very smart animals. They are known for their exceptional skill in hunting and can even be used for investigations. They are also useful as messengers thanks to their ability to follow commands and remember directions. 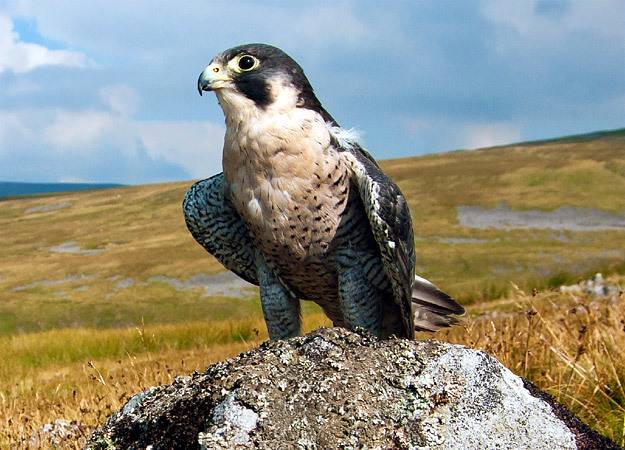 Orangutans are self-aware primates that are capable of learning their surroundings to remember paths and locations while moving around the forest. They can also learn many skills like using tools or putting things together and using sign language. They can even use umbrellas to keep themselves dry in the rain. 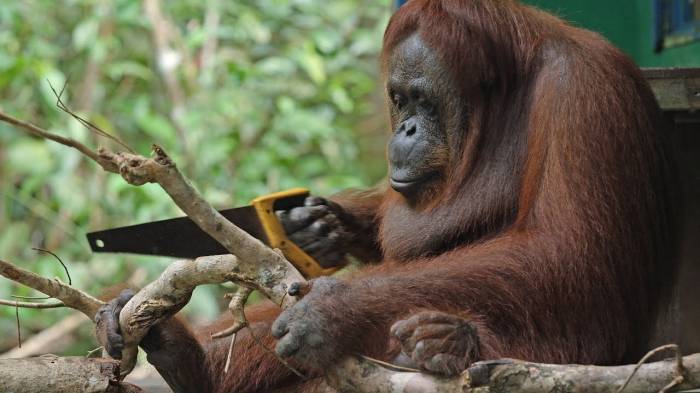 Dolphins are widely regarded as the smartest animals on earth. They have complex thought processes and are capable of using experience and emotions when making judgments. They are able to communicate with each other using sounds and are very social. They are able to differentiate between their own parents, leaders and social hierarchy. They even like to watch TV. I wonder if they have ever watched Flipper. 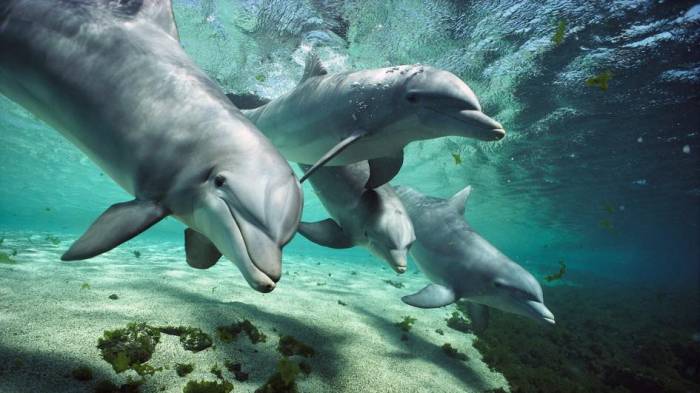