According to researcher lying in a hot bath and doing absolutely nothing can burn calories. 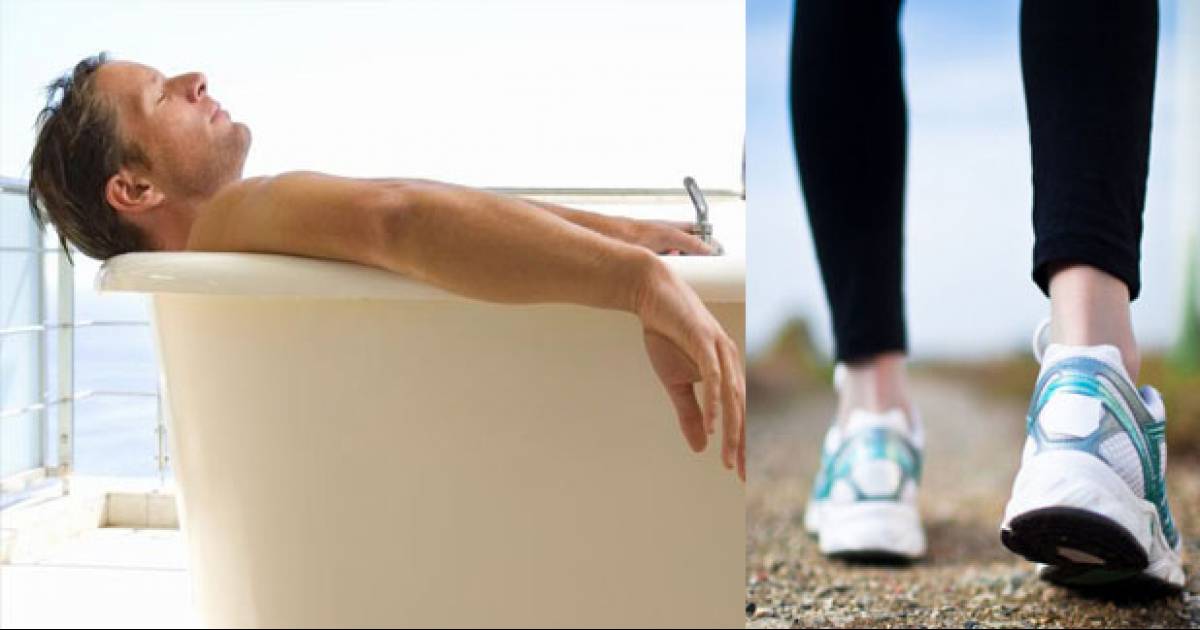 According to the researcher at Loughborough University, You can lose weight without exercise.

The researchers examined the theory with 14 unfit men into two activity groups a one-hour bicycle ride and a one-hour bath in 104-degree-Fahrenheit water, to record changes in their blood sugar and track the calories they burned. 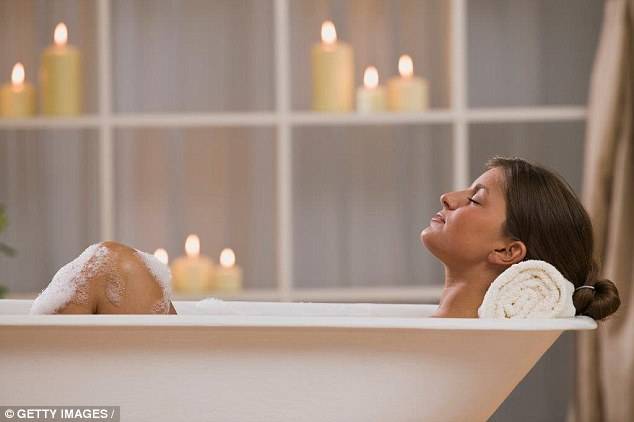 A hot bath is more effective

After 24 hours of the test, they found spending an hour in the bath was more effective at lowering blood sugar levels than cycling. Spending time in hot water also helped with inflammation. 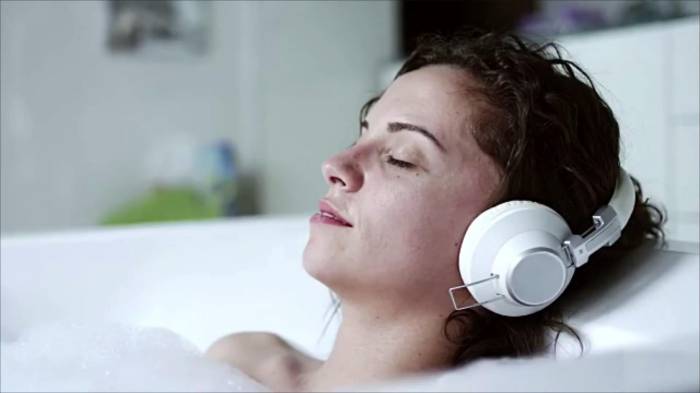 Cycling burned more calories But relaxing in the bath still burned 130 calories which were completely unexpected.

"We discovered the participants who bathed had, on average, 10 percent lower peak glucose levels in comparison to the exercise, which was completely unexpected."

"The amount our blood sugar rises after a meal is one of the risk markers for things like developing type 2 diabetes, so keeping it down can be good for our health." 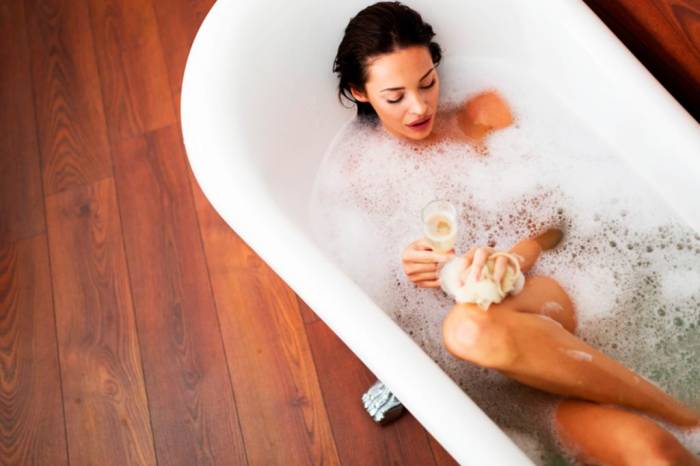 Warm baths not only burn calories but likewise increases your metabolic rate.

"As well as the cardiovascular effects of passive heating, there is evidence to suggest that there may be beneficial metabolic effects as well—such as better control of blood sugar." 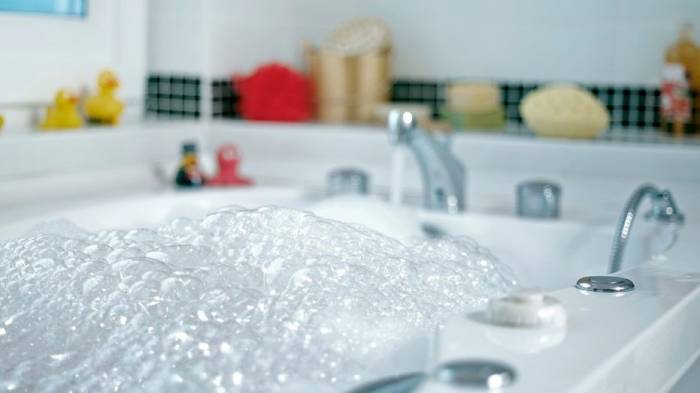