Taking These Medicines With Alcohol Can Be Very Dangerous

Drinking alcohol while taking medication may seem like no big deal, but combining the two can often be very dangerous. 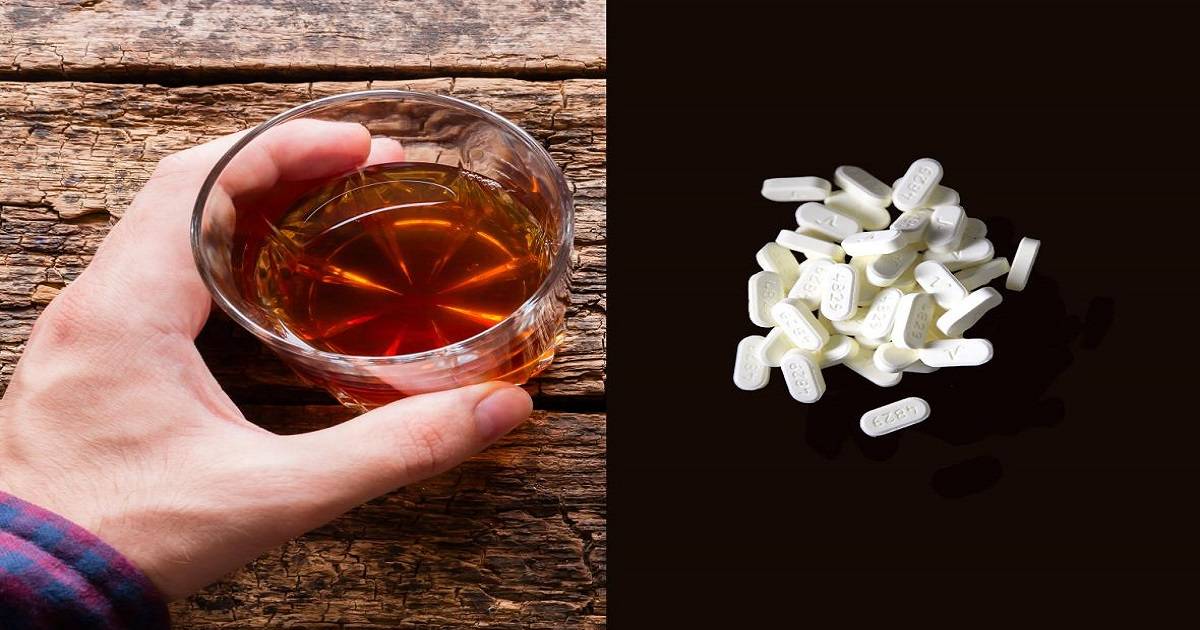 Alcohol and medication don’t mix. And yet, there are people who still choose to mix the two. "Nothing happened that last time," you might say, but something bad can happen this time. 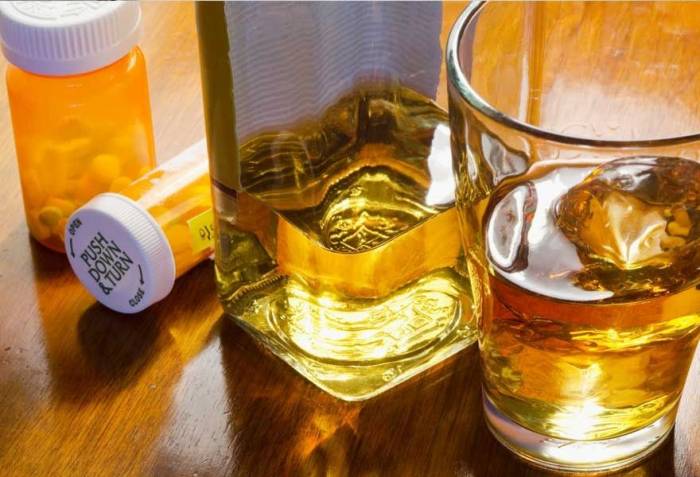 This is more of a problem for women than for men. 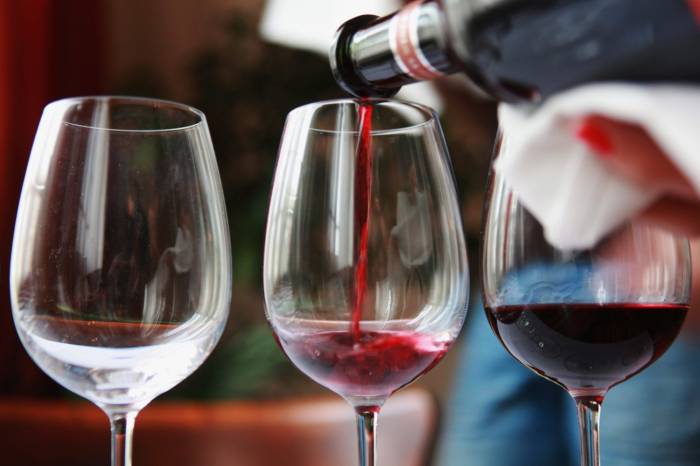 Who Drinks While on Medication, Anyways?

It is best to follow your doctor’s instructions or those on the bottle of medication you take. Taking risks by mixing alcohol with drugs, whether legal or illegal, prescribed or over the counter, is not worth the risk. 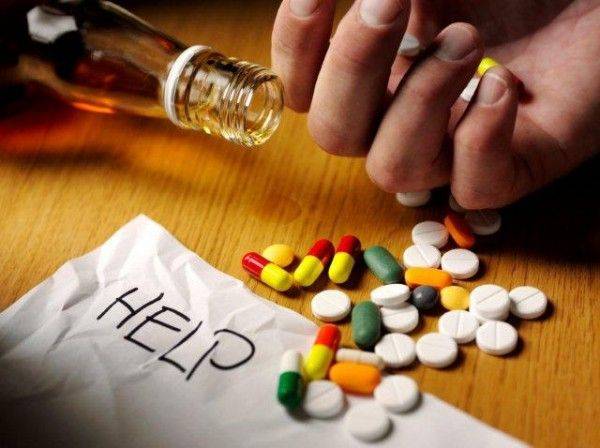 Here are just some examples of drugs you should avoid mixing with alcohol, and why that can be dangerous.

Even more, information can be found in this fact sheet from the National Institute on Alcohol Abuse and Alcoholism (NIAAA). 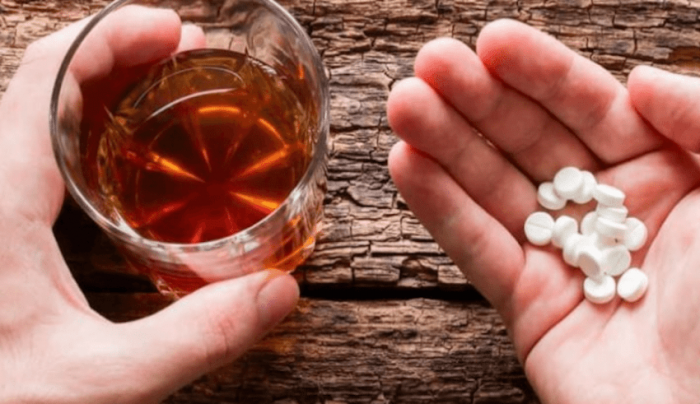 Anti-anxiety drugs such as Xanax, Valium and Ativan and anti-depression meds such as Prozac, Wellbutrin, and Zoloft. When you mix them with alcohol, it can cause drowsiness, anxiety, and even worsening depression, Dr. Galligan says. 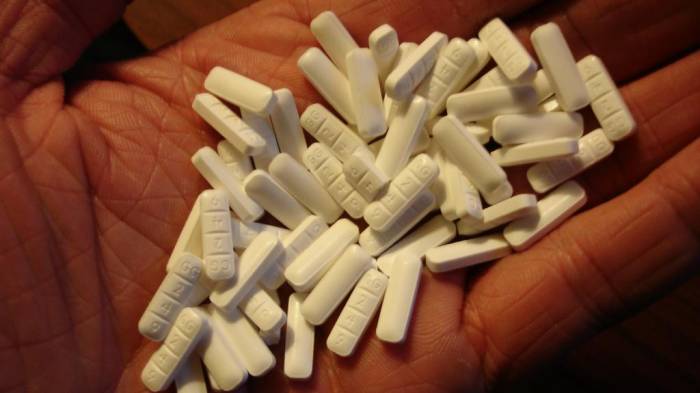 Medications like Motrin (ibuprofen), Aleve (naproxen), and Celebrex (celecoxib) are commonly involved in ED visits for adverse drug reactions with alcohol, especially in patients 55 and older. Taking NSAIDS and drinking alcohol may increase your risk of gastrointestinal (GI) side effects, including GI bleeding. 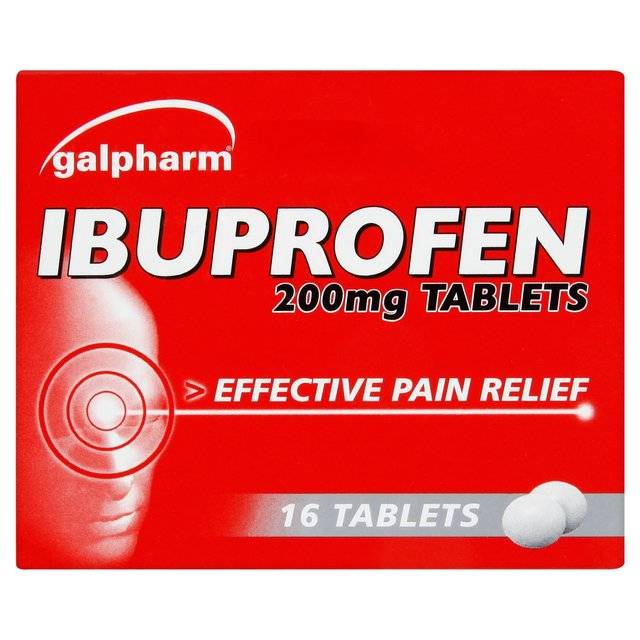 Even common pain relief medications like Advil, Aleve, Excedrin, Motrin, and Tylenol should not be mixed with alcohol. It may seem like they are innocent enough to mix, but results can prove problematic.

Reactions to alcohol mixed with pain relief medications include: 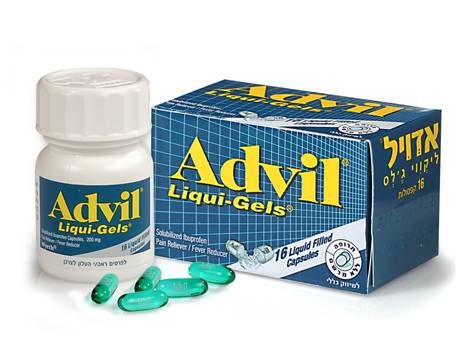 Even over-the-counter medications can be iffy, Dr. Salsitz says. He specifically cites antihistamines like Benadryl as potentially problematic—they can cause you to feel sleepy, and alcohol will amplify the effect. 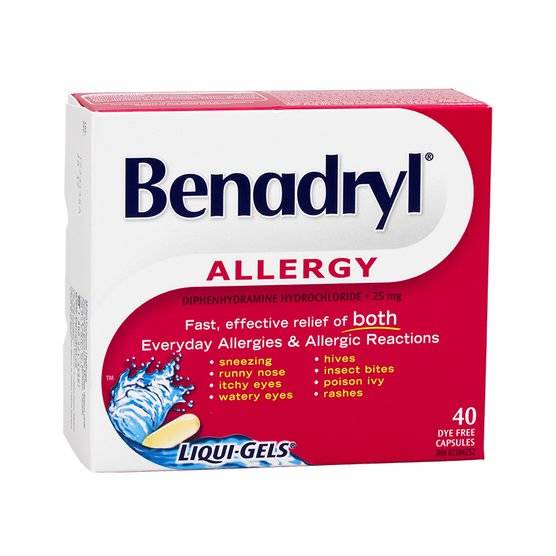 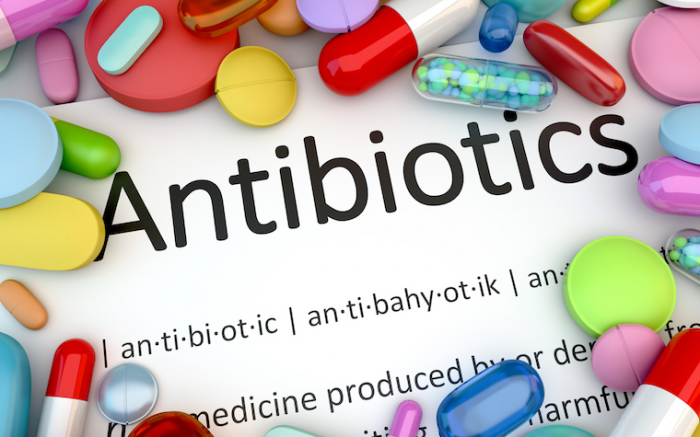 Such as Adderall and Ritalin can cause Dizziness, drowsiness, impaired concentration, possible heart or liver damage. 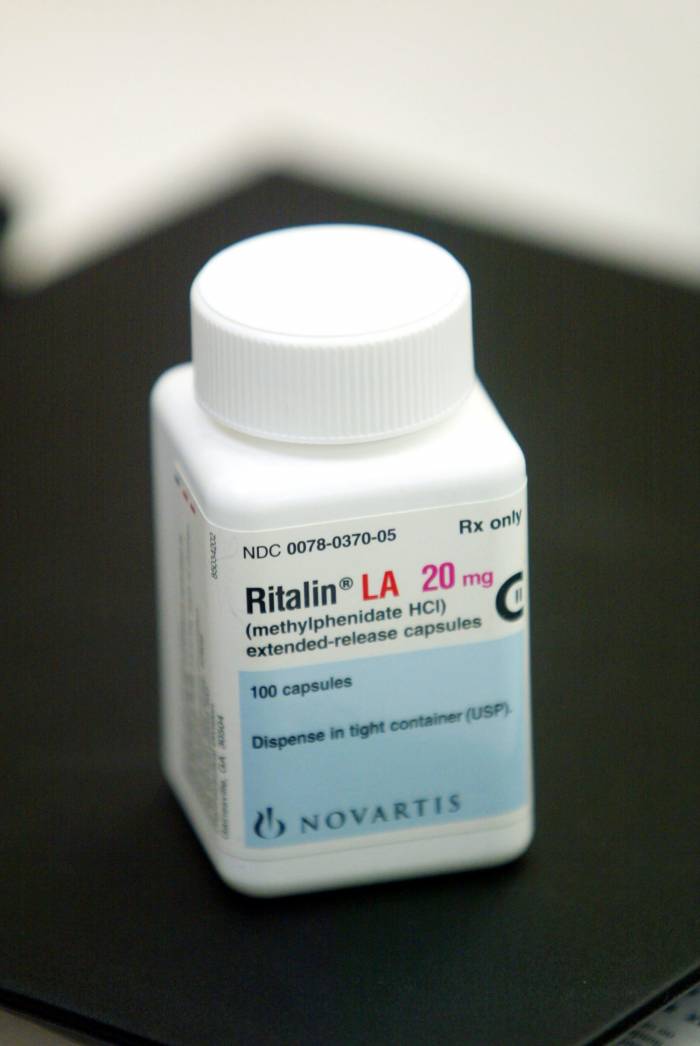 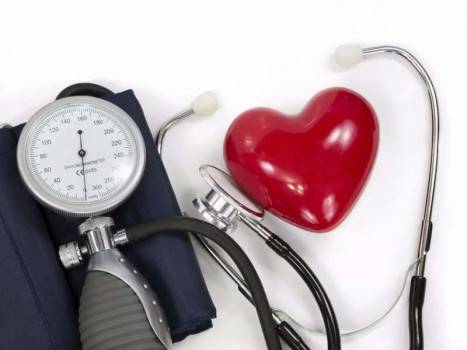 Sleeping aids such as Ambien, Lunesta, Prosom, Sominex, and Restoril include significant side effects on their own. Drowsiness and dizziness are common even on the smallest doses of sleeping medications.

However, when you add alcohol to the mix, the side effects heighten. Reactions to mixing alcohol with sleep aids include:

Difficulties with or labored breathing 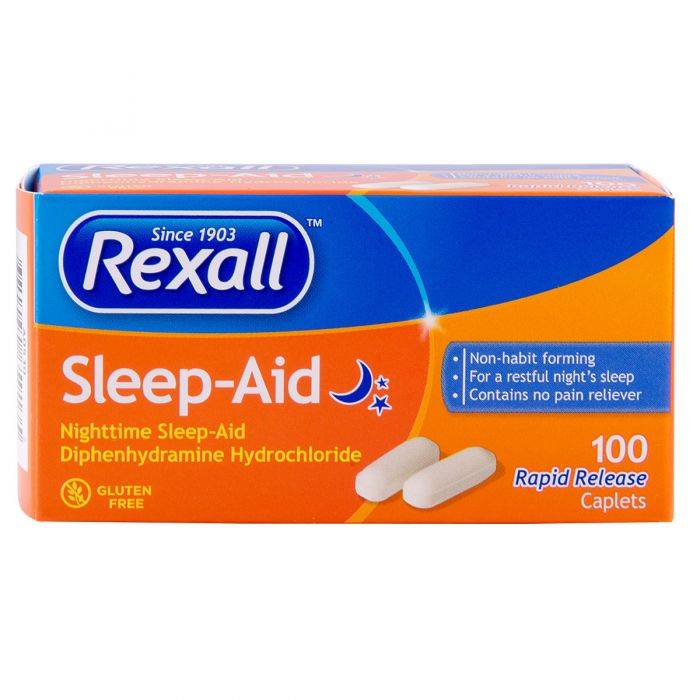 Warfarin (Coumadin) is a commonly used drug to treat blood clotting problems, but even occasional drinking on it can lead to internal bleeding, according to the NIAAA. Heavier drinking could also cause bleeding or blood clots, strokes, or heart attacks. 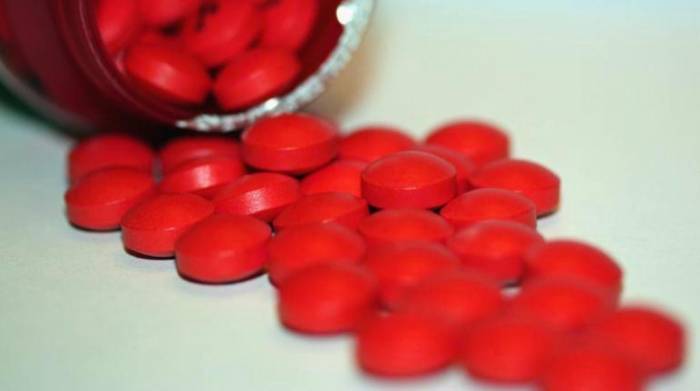 Common brands of cough syrup and other cough medications include Delsym and Robitussin. Common interactions when cough syrup is mixed with alcohol include: Drowsiness, dizziness, increased risk of overdose. 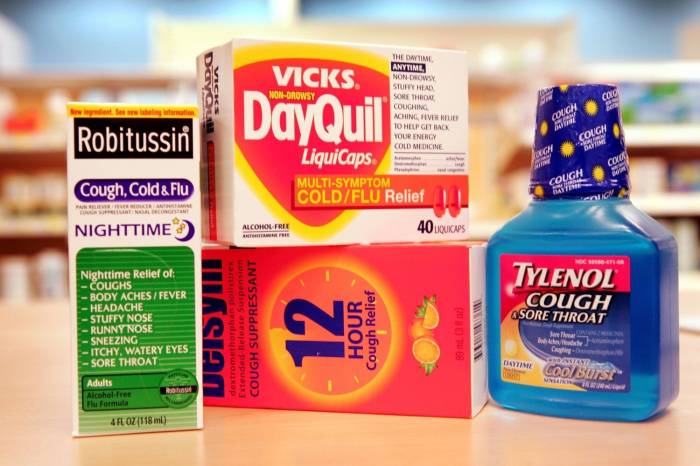