Talk About A Blast From The Past. Check Out Some Of Your Favorite Toys From The 80s

The 80s was an iconic time for toys with the big blast of dolls and action figures based off of TV and movie characters. It was also a great time for the video game industry with the introduction of new home game playing consoles. So, enjoy this blast from the past while reminiscing about the best toys of your childhood. 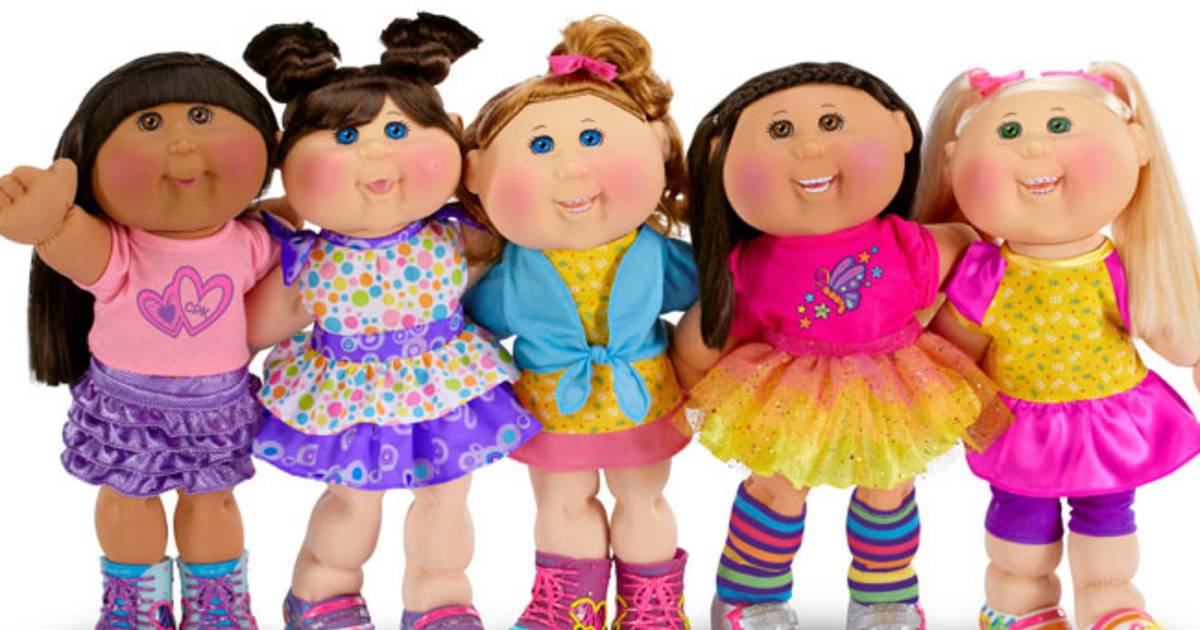 #1 He-Man and the Masters of the Universe

When Mattel came out with these hyper-muscled warriors, the sales skyrocketed leading to two movies, 3 TV shows, and comic books over the course of the decade. 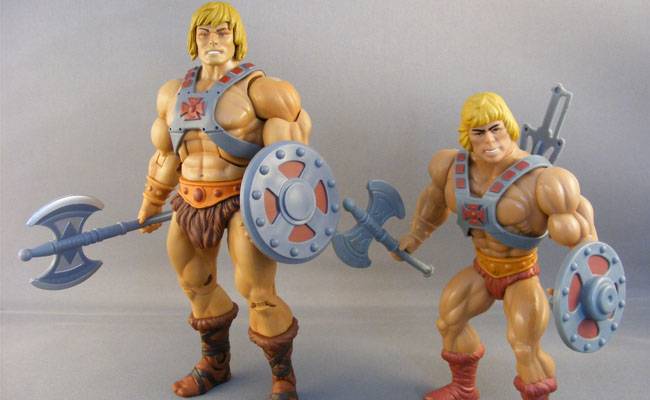 With the popularity of professional wrestling really peaking in the mid 80s, LJN reaped the benefits with their line of action toys in the name of all of your favorite wrestlers. 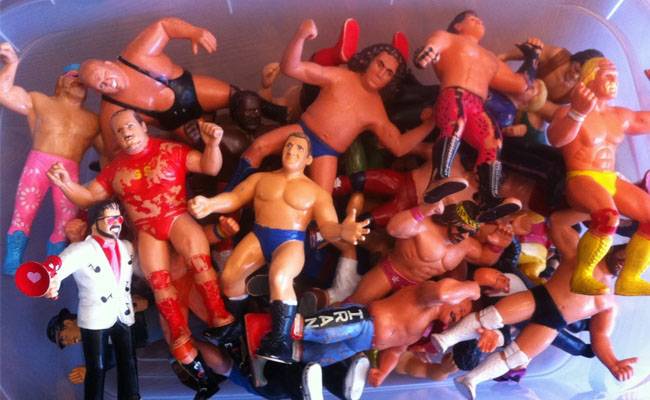 Who didn't have a Glo Worm. I know once I had mine, I could not go to sleep without it. 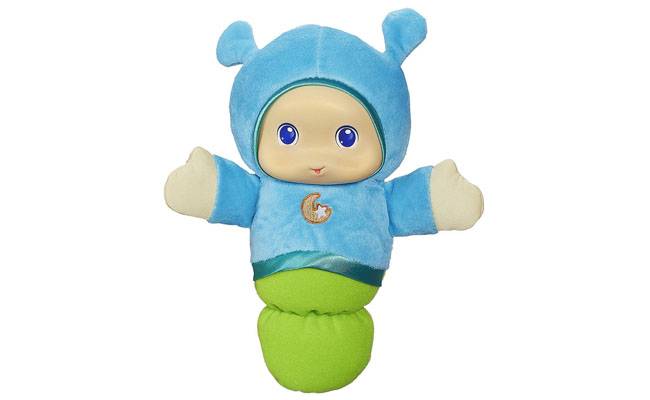 Based off of a popular cartoon about a teenager who had a rockstar as an alter ego that had her own band, Jem became a super popular doll to have even competing with Barbie in sales.

How could anyone forget the little stuffies that could be rolled into balls and zipped closed. These were one of my favs as a little girl, too. 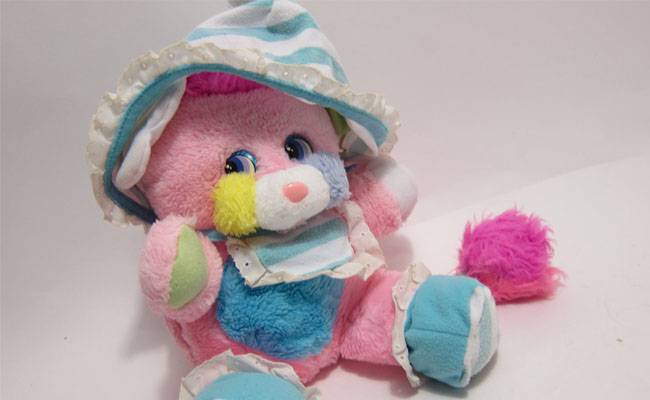 While Kenner’s iconic line of Star Wars toys were first introduced in the late 1970s, they still dominated children’s imaginations in the 1980s with the release of the first two Star Wars sequels.

By the time Return of the Jedi was in theaters, nearly every figure and vehicle kids would need to reenact adventures from a galaxy far, far away were available. 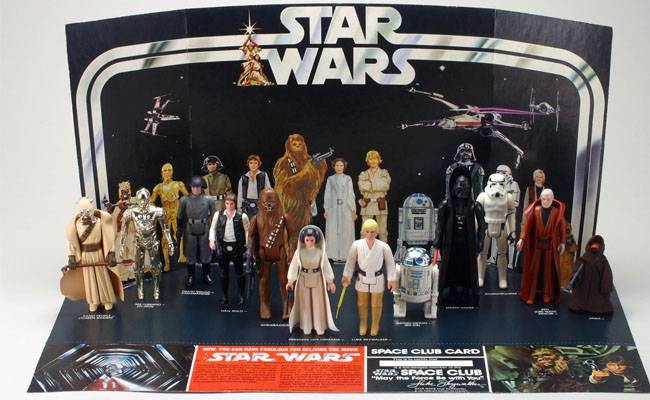 Transformers are perhaps the most recognized line of toys from the 80s. Even nowadays, you can still find them easily because of the popularity of the movies. 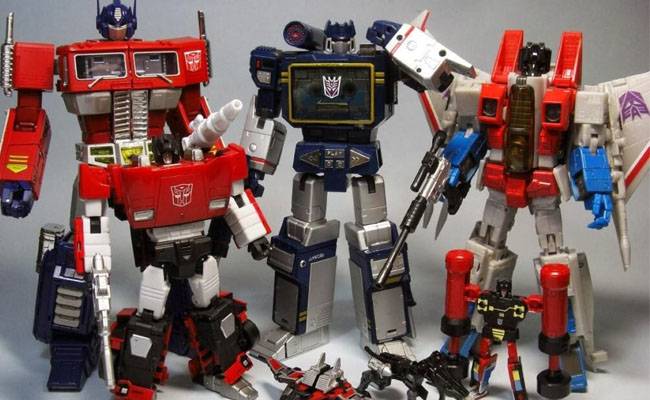 There was nothing cooler than these robotic lions. 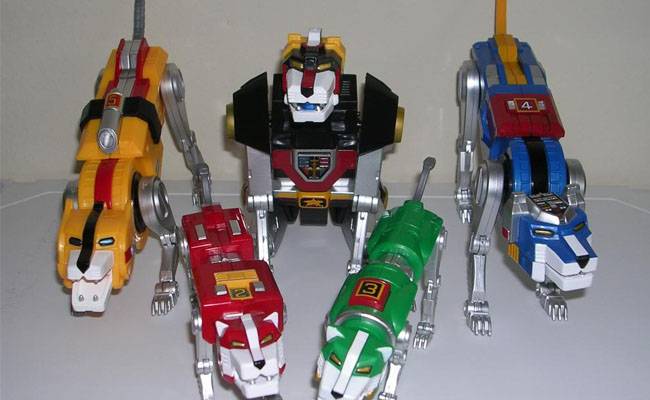 While there were other video game systems before the Nintendo. Nothing was really quite like it. Nintendo was the true pioneer in home gaming systems setting the precedent for the game systems we have today.

Another in the long list of 80s toy properties that also had a tie-in cartoon, MoonDreamers were stuffed representations of “celestials” who would give the children of Earth happy dreams. 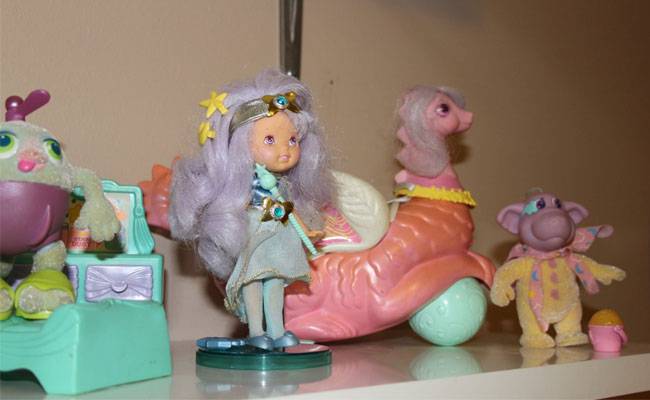 You know the 80s were a bit weird when there is a whole line of toys with limbs and faces on food. 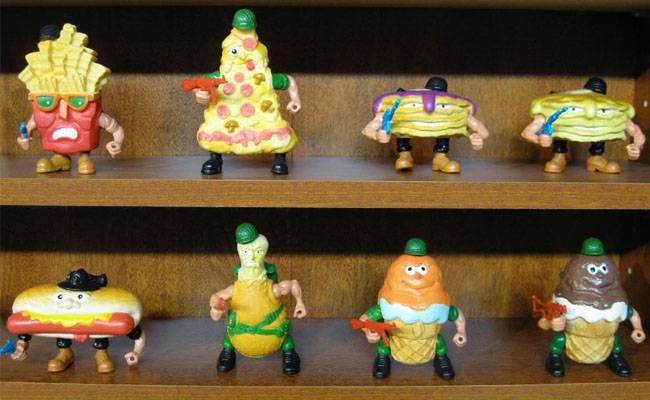 I can remember my mom standing on line during the wee hours of the morning at Toys R Us every time a new one came out. It was crazy like Black Friday. 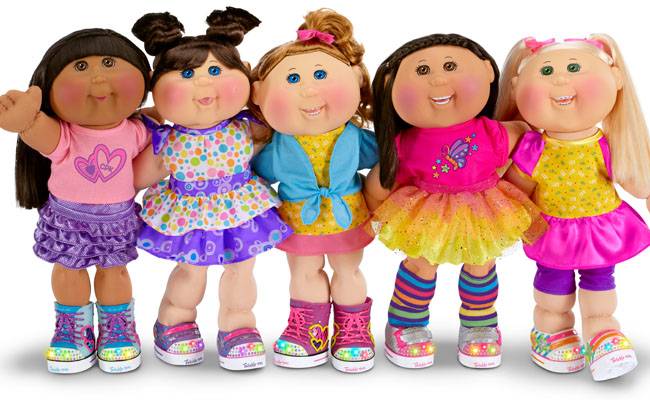 Strawberry was a sweet treat for little girls. Not only was she super cute, all of the dolls also smelled like strawberries and the scent lasted years. 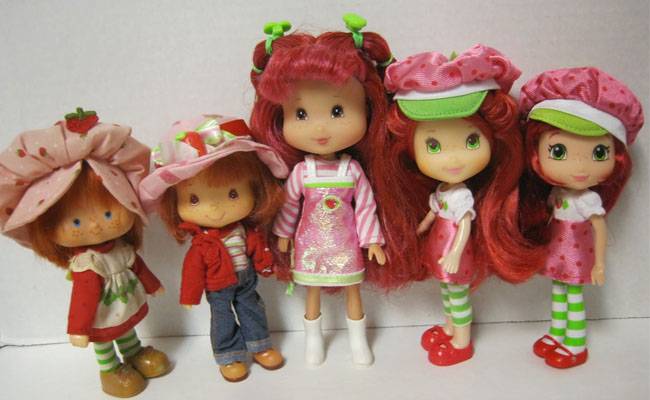 Who could forget our legendary sewer dwellers who kicked butt all day and loved their pizza. 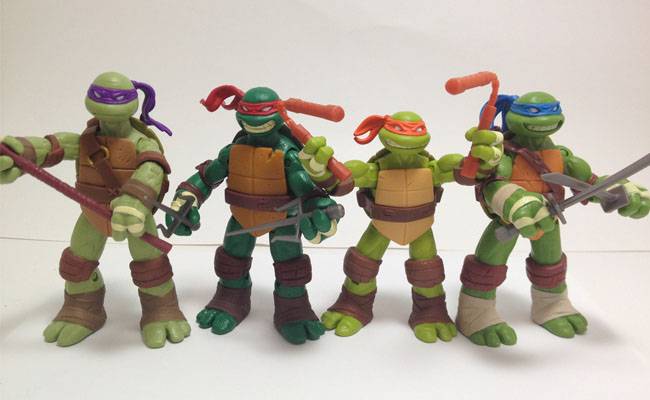 This Mickey Mouse had a tape deck in his belly and could play audio tapes for your kiddo. 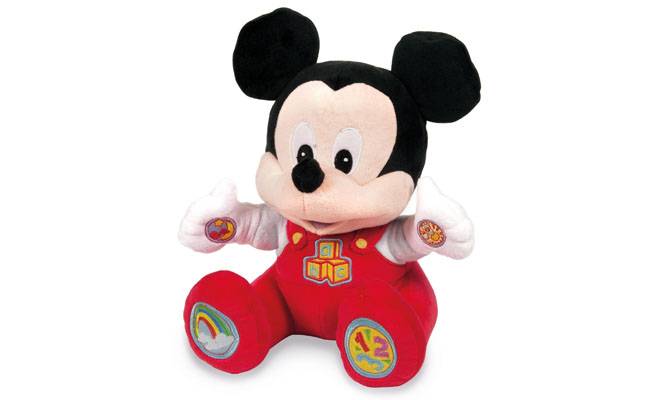 Rainbow Brite was popular not just in dolls and figurines but also made her way to school supplies like folders and notebooks. 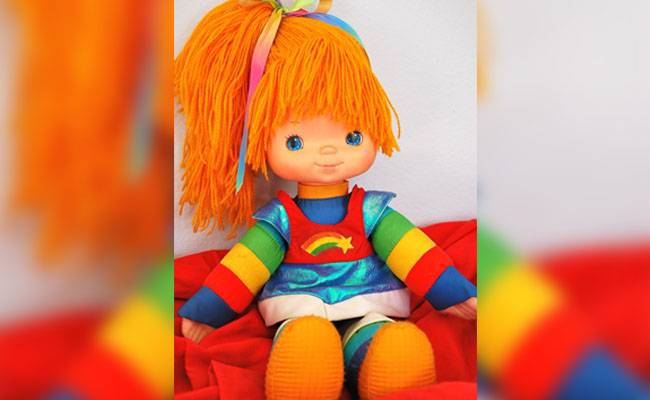 My Little Pony, formerly My Pretty Pony, came out in 1981 and recently became popular again with the Friendship Is Magic TV series. 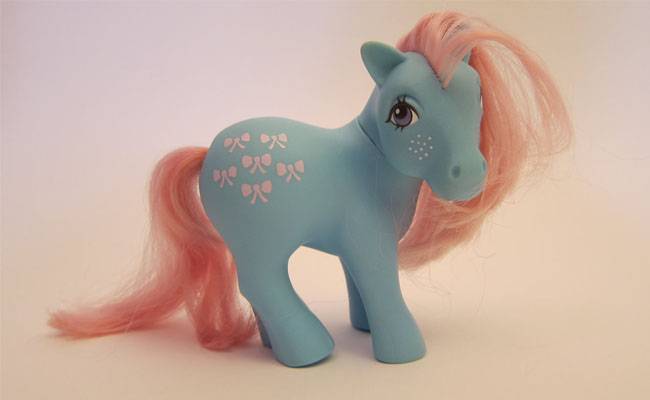 In 1985, the Peaches and Cream Barbie became one of the most popular Barbie dolls of all time. An original will sell for hundreds on the market today. 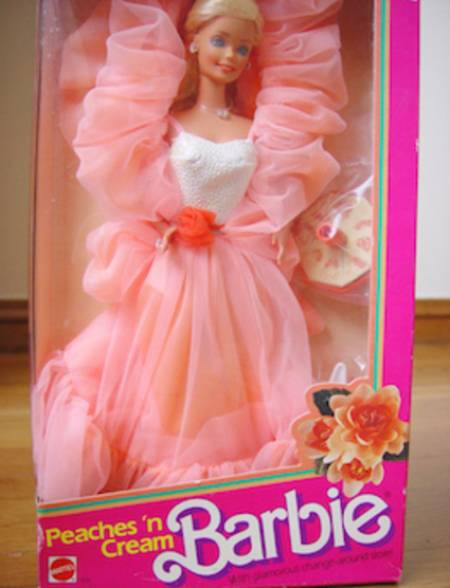 Depending on who you talk to, Teddy Ruxpin is either the stuff of dreams or a living nightmare. The way he blinked his eyes while reciting an audio tape always creeped me out. 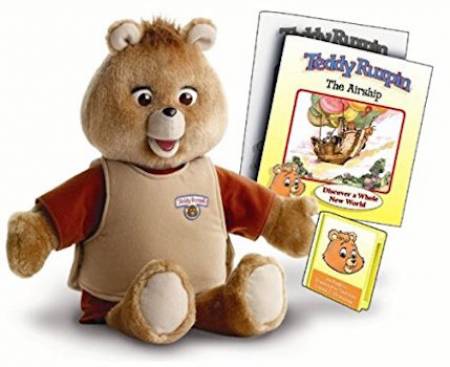 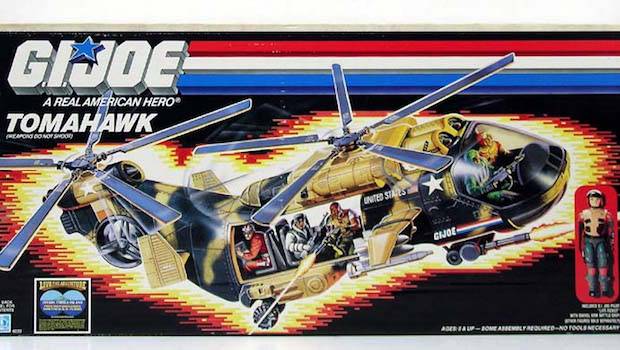 ThunderCats Ho!!! While I personally did not have any of their action figures as a kid, I did love the TV series and have collected several of the figures as an adult. 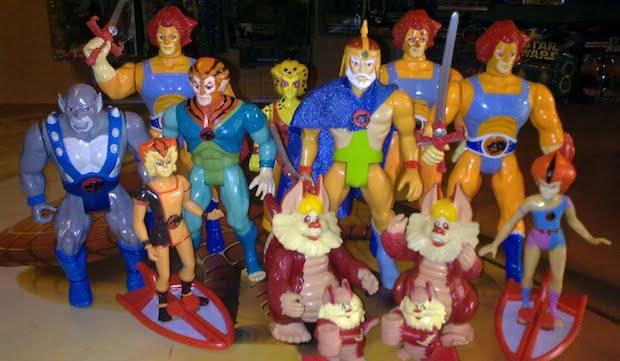 Throughout the 1980s, the toys became more and more popular, bolstered by a television series and film. The franchise still lives on today, with the toys still high sellers. 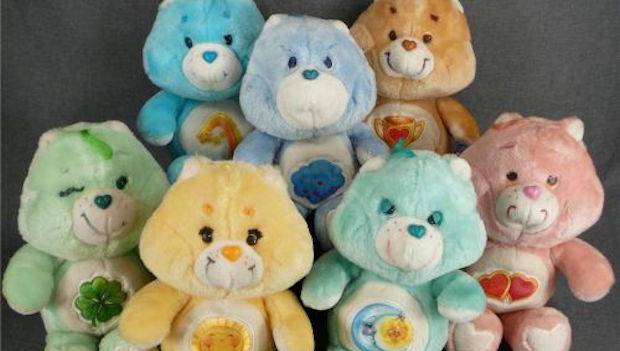 Spurred on by the addictive game Tetris, the Gameboy sold a record-shattering number of consoles, and gave Nintendo a lead in the handheld market that the company has yet to relinquish. 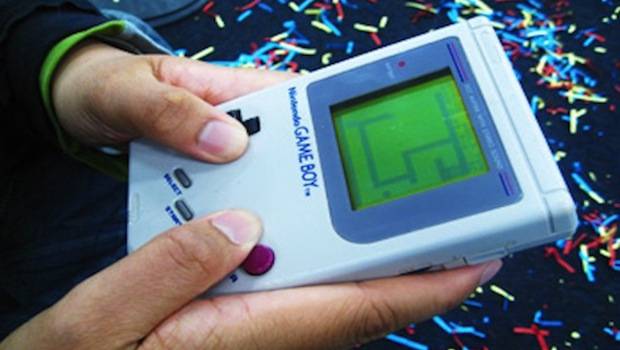 Hoping to hop on the Transformers bandwagon, Tonka came out with with their own transforming robots who did not do nearly as well. They tried. 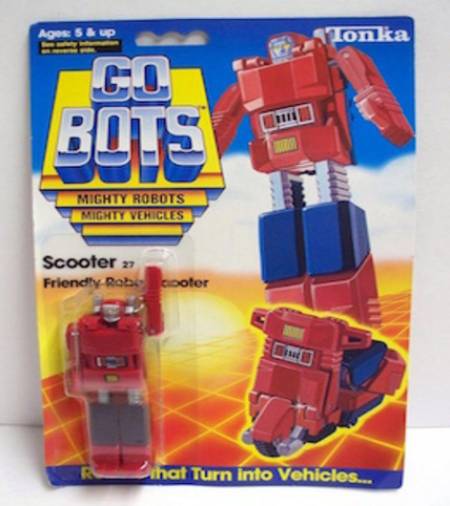 Mego’s line of Micronuat action figures – based on Japanese Microman toys – were highly revolutionary during the late 1970s and early 80s.

The line was made up of highly articulated figures that could connect to robots, ships, and other equipment through plastic pegs.

The line was a success, however Mego’s financial problems and eventual bankruptcy hampered its popularity. 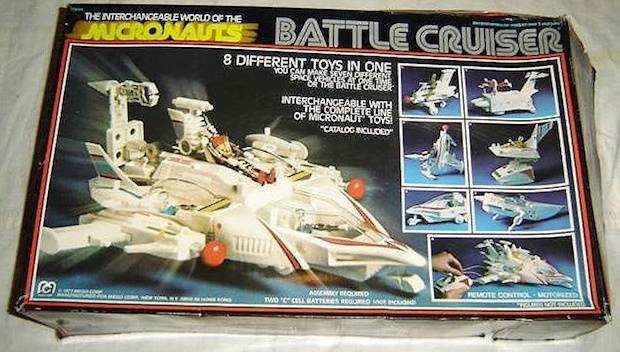