Posted by Sumaiya Ghani in Bizarre On 13th February 2021
ADVERTISEMENT

The tattoo artist was busy inking when his client's boob exploded on his face. The poor man jumped to the other side of the room totally shocked at the sight. 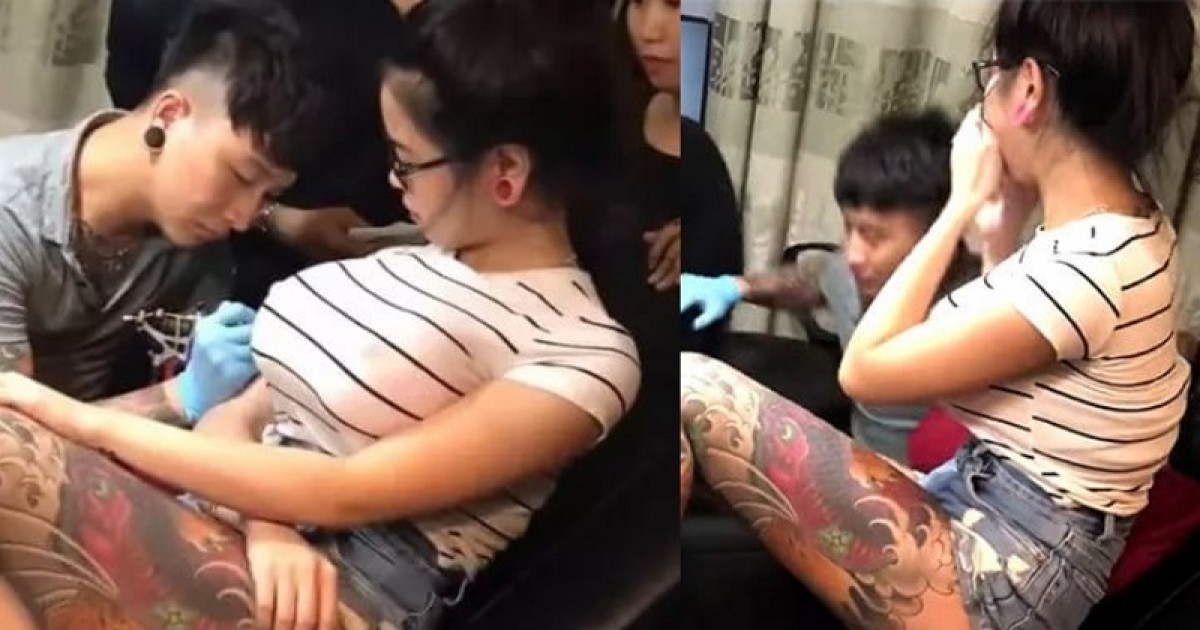 He was busy when a client's 'boob' EXPLODED which shocked everyone there but the woman didn't panic.

The girl was at a tattoo parlor in Pattaya, a resort town in Thailand when this event took place. 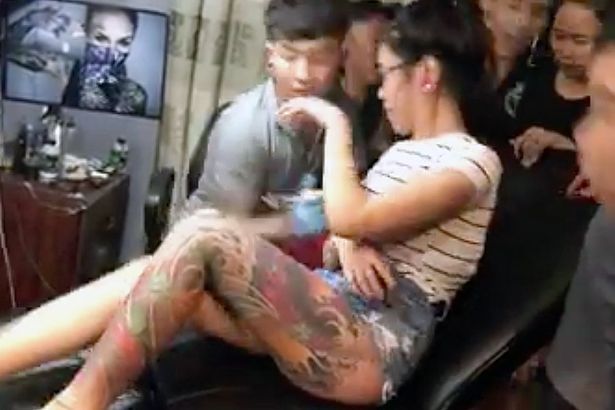 But it turned out it was all planned

Mint is the tattooist's girlfriend

It turned out that the "mint" 25, was the owner's girlfriend who had put balloons on for fun to hopefully promote her lover's " Brite Tattoo Shop." 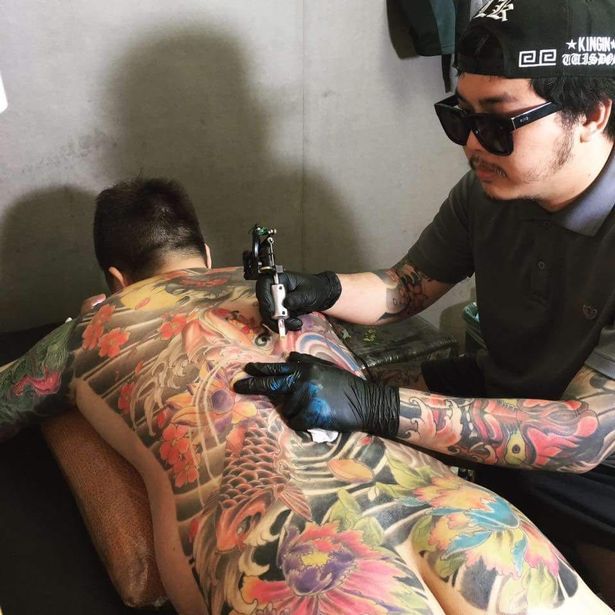 When asked, the owner and tattooist Feist said, "mint had put the balloons on for fun to promote my shop I did not think it would get this much attention."

Well, what do you expect Feist, will be our reaction to seeing a whole BOOB explode? 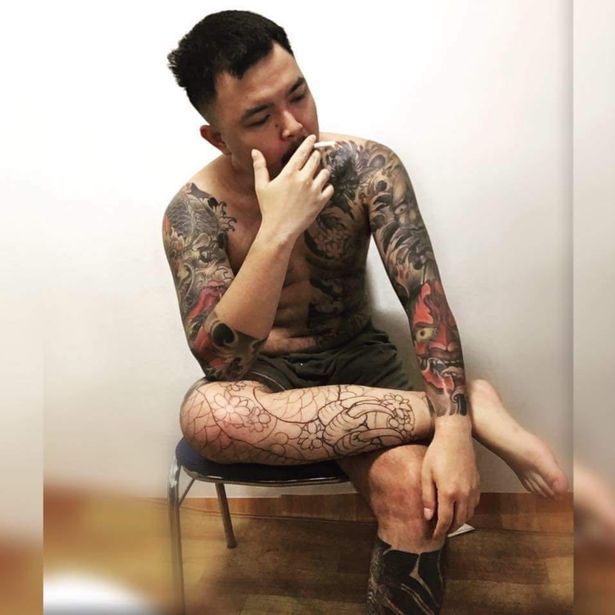 This scary as hell video came after footage emerged of a woman with 34J boobs showing a bizarre party.

This woman from Russia, named Samanta Lily is quite talented when it comes to using her ample assets to pop open buttons on her shirt.

How she does it? Well simply by flexing her chest. 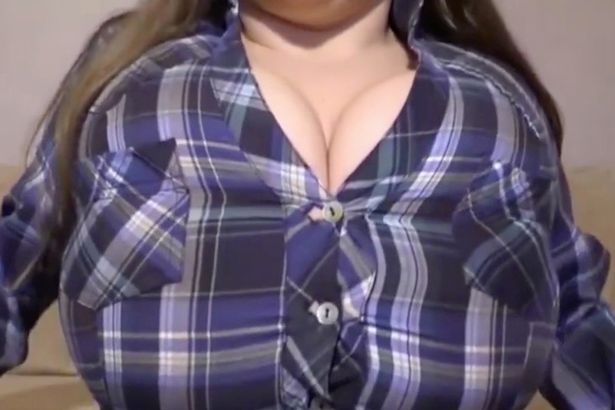 Samanta, 27, is a model who got viral after the video was shared on Facebook by Models Place with the caption;  "She's got some real power there."

Samanta who is an adult model says her huge 34J boobs are all natural.

The video has gone viral with comments such as; "Outstanding."

One person wrote; "Can I take you to a party?"

She wrote on her Facebook page: "No silicone, no Photoshop no plastic surgery, just all-natural. LOL" 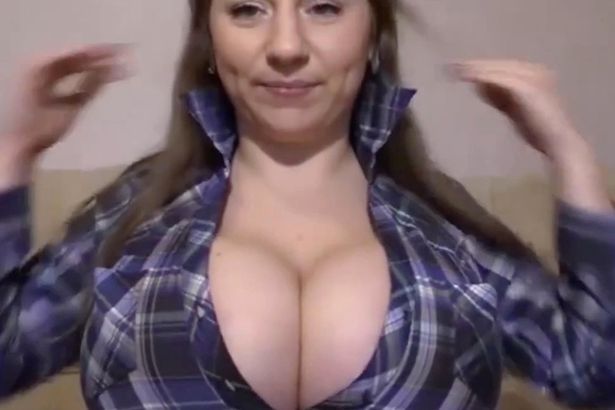