Posted by Annie N. in History On 24th July 2021
advertisement

Discovery of 500 year old mummies reveals tattooing may have been central to Inuit and Indigenous cultures. These tattoo artists are on a journey to reclaim their tattoo heritage 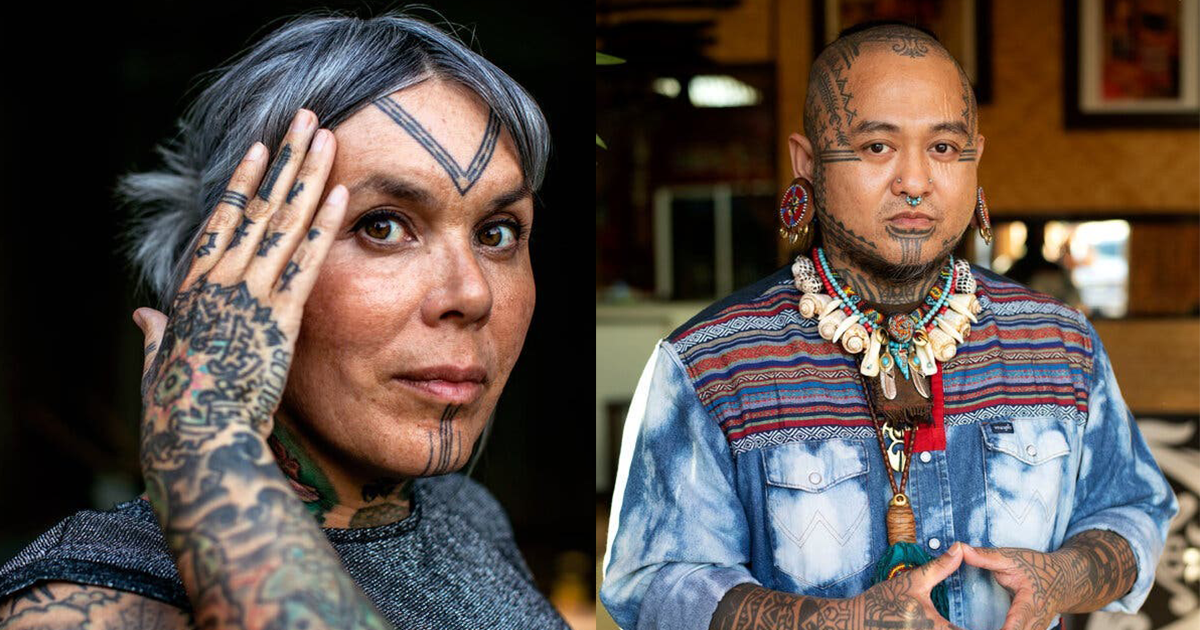 It was in Qilakitsoq, an Inuit settlement, that hunters discovered the 500-year-old remains of their predecessors.

Of the five out of six female bodies recovered from the excavation in the 1970s, there was a startling discovery. There were intricate dots and lines on their faces that were only now visible in infrared light.

For Inuit and indigenous cultures, tattoos always held more significance than just simple body adornment. They were symbols of tribes, belongings, clans and coming of age. 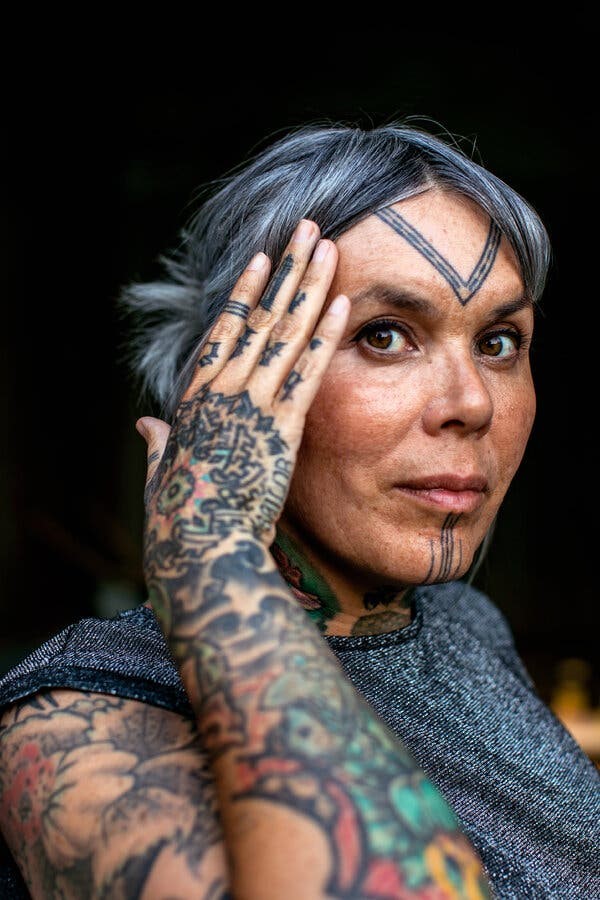 The symbols would often depict powers and attunement to the energies of the world that could be called upon while hunting or giving birth.

Unfortunately in the 17th century, colonization led to the erasure of these practices and tattooing in indigenous communities left the mainstream.

The erasure of their ancestry was so strong that tattooist Maya Sialuk Jacobsen had no idea she was carrying out a centuries-old tradition in a very different way. 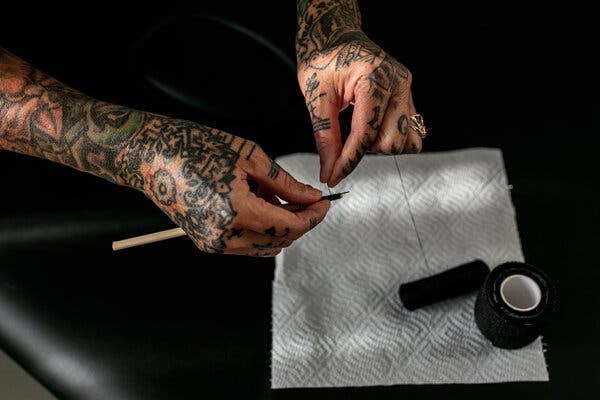 Today, she has brought back the connection to her roots and uses the traditional stick and poke method to hand-make patterns on the faces and bodies of Inuit women.

In doing so she not only upholds the mantle of her ancestors but also reclaims an erased ancestry.

“I take great pride in tattooing a woman. When she meets her foremothers in the next world, it will be like looking in a mirror.” 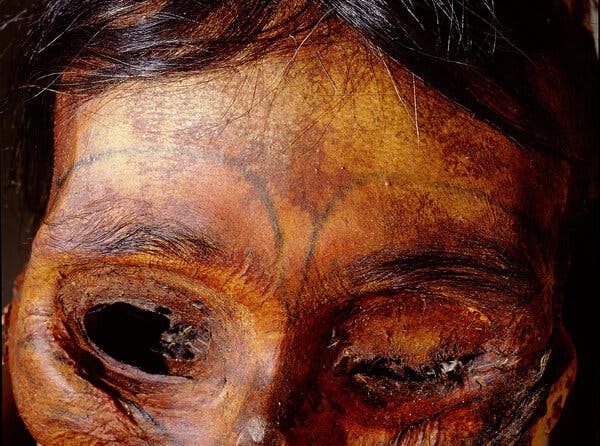 There is however very little for Jacobsen to go off of. With minimal evidence of these practices and rituals, her work is supported by the research and efforts of other indigenous tattoo artists and that of archaeologists committed to resurrecting and tracing tattoo culture across the world.

These revelations point to an understanding that inking and marking our bodies has always been more than décor. It was inherent to the human psyche.

This research also upends the discoveries of yesteryears where archaeologists would miscategorise tattoo needles as awls or sewing needles.

Tattooed remains that would be discovered would be considered as anomalies and not relevant to study.

When the 5,300-year-old body of Otzi the Iceman was recovered covered in tattoos, speculations on his role in society was shrouded in western ideals. Some even claimed that he may have been a criminal.

His 61 tattoos now have become a subject of an intensive study revealing that they indicated acupuncture points.

These discoveries have given tattoo artists like Elle Festin the courage to delve deep into their own tattoo heritage. He, along with his community of 500 Filipino tattoo artists, has spent over two decades studying Filipino tribal tattoos. 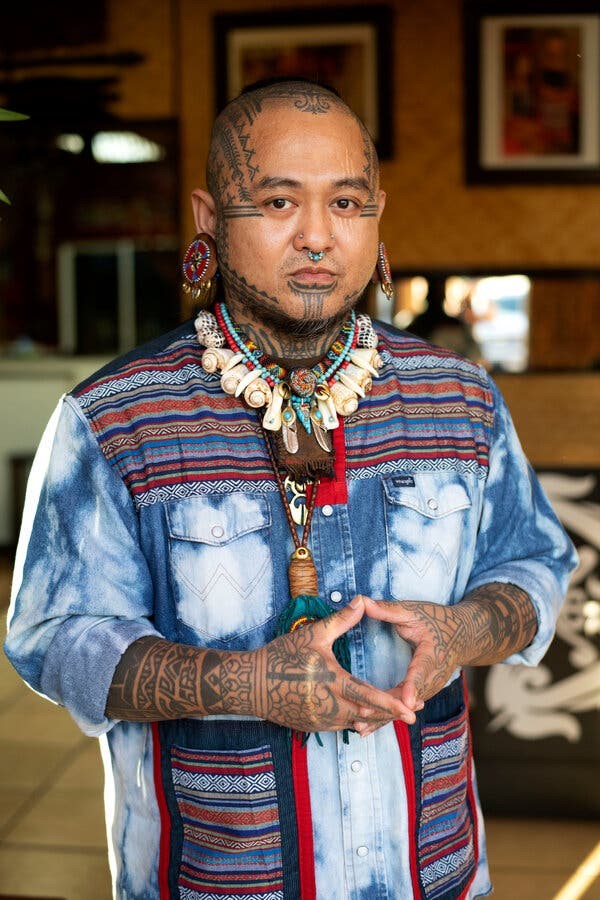 One of his sources of study is the ‘fire mummies’ whose tattooed bodies were preserved through a  fire burning ritual centuries ago.

So far only 20 people have gotten those tattoos as Festin believes these culturally rich tattoos should belong only to the people that first created them.

Much like previous iterations, Festin likes to weave the tales of people’s lives into their tattoos. If a client were a pilot he would, “…put a mountain below, a frigate bird on top of it and the patterns for lightning and wind around it.” 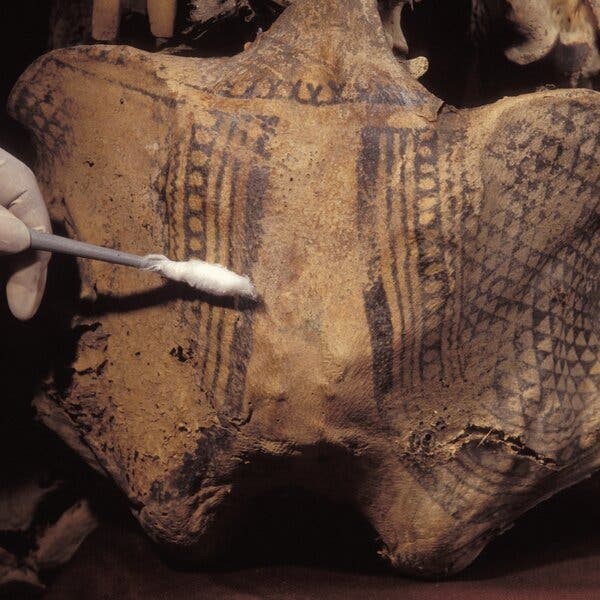 Dion Kaszas, another tattoo artist is working on recreating the bone needles originally used for stick and poke tattoos.

Through his work he wants to, “get back to that ancestral technology; to feel what our ancestors felt.” 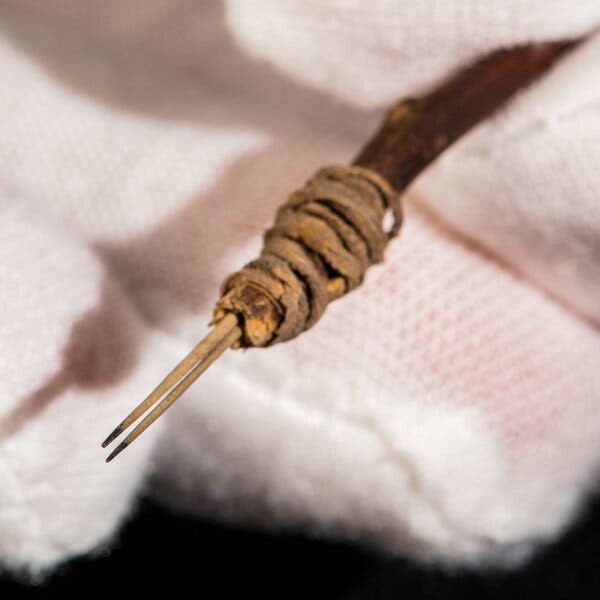 “The work our tattoos are doing to heal us is a different kind of work than our ancestors used them for. That’s a form of medicine, for people to look down at their arm and understand they’re connected to a family, a community, the earth.” 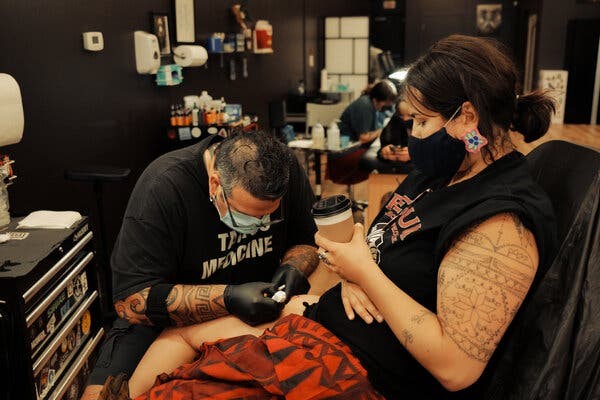