Posted by Zainab Pervez in News On 23rd February 2021
ADVERTISEMENT

Rodney Reese was arrested in Plano, Taxes, for being in the street while walking home from work in icy conditions. 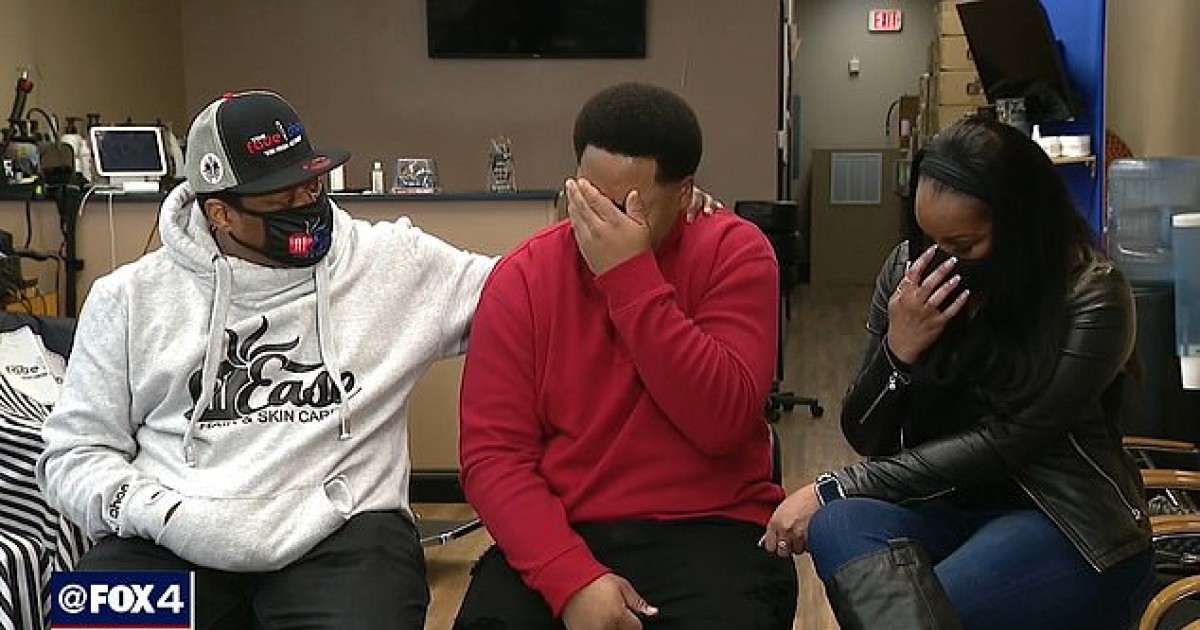 A misdemeanor charge has been dropped against a black man who was arrested last week for walking home on a street during a snowstorm in Texas.

Rodney Reese, 18, was arrested on 16 February in Plano and charged with being a pedestrian in the roadway, news outlets reported.

Police said officers received a call about a black man seen stumbling along in the middle of the snowy street wearing a short-sleeved shirt and were sent to perform a wellness check. 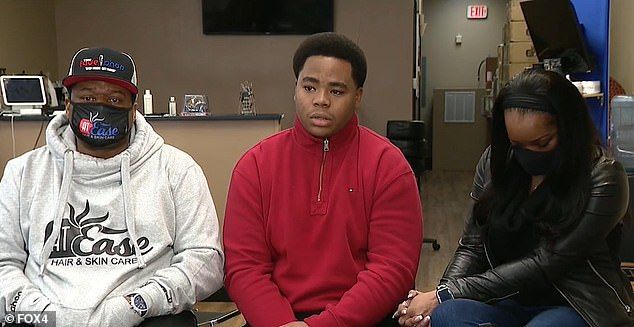 Reese told KDFW-TV he was walking home from his job at a Walmart and didn’t stop for the officers because he didn’t need their help.

Credit: Dailymail
ADVERTISEMENT
Officers continued to follow Reese for about two minutes before stopping him, telling him they were “doing an investigation” and informing him that he was being detained. 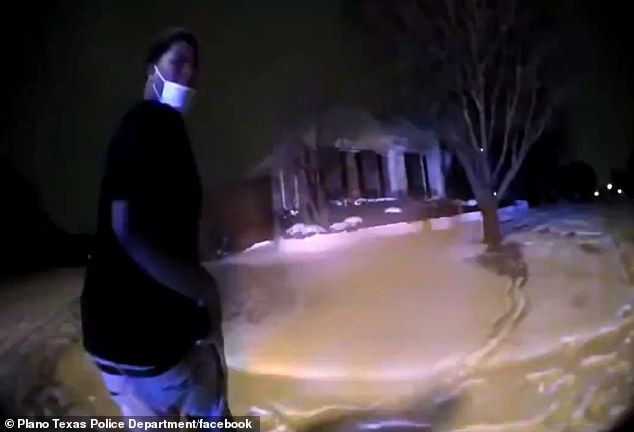 Reese lives with his mom just a few blocks away, right down the street from where he works.
Credit: Dailymail
ADVERTISEMENT
ADVERTISEMENT
"He repeatedly told officers he was fine. I’m on the way home. I’m straight," Reese said in the body cam footage release by police. 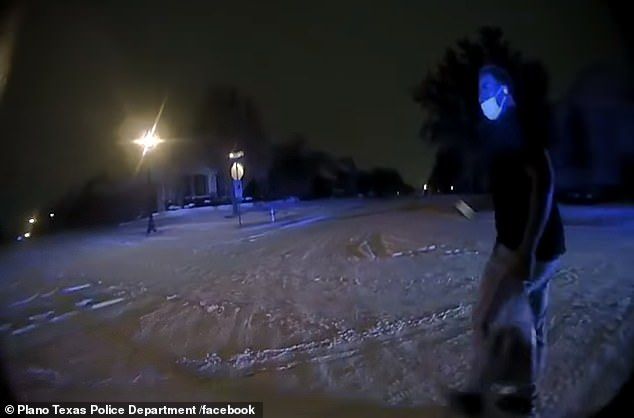 "Alright, but you’re walking in the middle of the road," an officer said.
"I understand that. My bad," Reese replied.
Credit: Dailymail
ADVERTISEMENT

But officers continued to follow him for two minutes and 17 seconds before handcuffs were placed around his wrists. Reese was arrested for walking in the street. The official charge was pedestrian in the roadway. The high school student spent the night in jail. 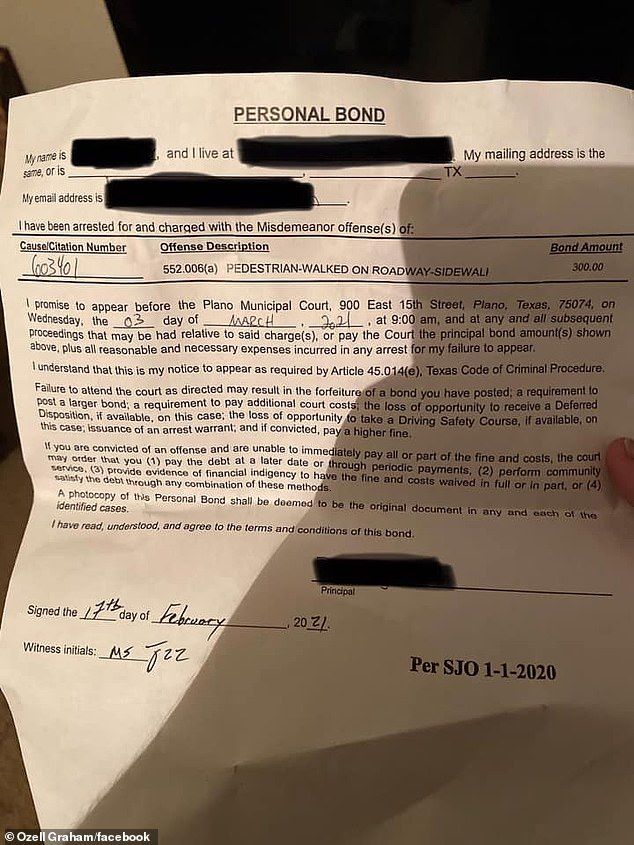 "I was walking along the street because the area off to the side of it was covered in ice and snow but they just treated me like I was a criminal or something".
Reese said he kept walking away because he didn’t need help. Just a simple encounter. A simple encounter. That’s why I tried to dodge it, so I could make it home, I don’t know.
Credit: Dailymail
ADVERTISEMENT 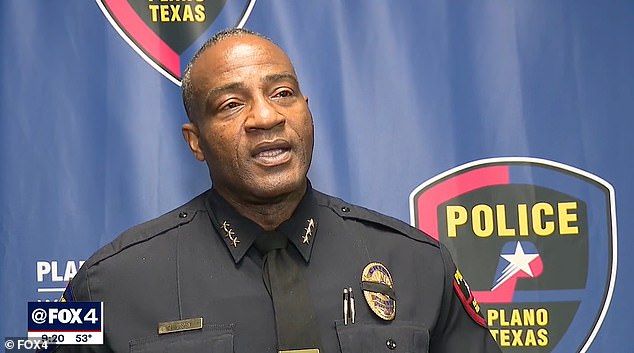 Still, he said the arrest wasn’t consistent with the reason officers went out there, which was for a welfare check. So he’s dropping the charge against Reese. They should’ve taken him home, is where he should’ve gone. The police department will determine whether an internal investigation is warranted. Chief Drain doesn’t believe race was a factor in the arrest. "But I can’t get inside people’s hearts, I can’t get inside people’s heads," he added.
Credit: Dailymail
ADVERTISEMENT
As for Reese, he believes his race was the only reason he was arrested.
"Just ‘cause I’m Black, that’s it. It’s ‘cause I’m Black, I fit a description. It hurts, man," he said. "I don’t even think the call would’ve happened [if I wasn't Black]. Honestly, I really don’t." 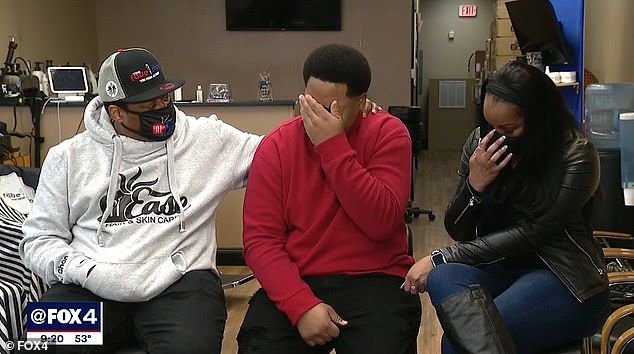 Friends and loved ones said he’s just a good kid, with a clean record, who was scared. I know the kid’s character. I know the kid’s demeanor, Ozell Graham said.
Plano police said Reese resisted the arrest, but didn’t file that charge.
Credit: Dailymail
ADVERTISEMENT