Teacher, 25, Arrested For Raping Her Eighth-Grade Student After Teen's Mother Found Pictures In Her Boy's Phone

Posted by Sumaiya Ghani in News On 8th January 2021
advertisement

The mother was utterly disappointed and shocked after she found the teacher's nude pictures with her 15-year-old boy. 'I was disgusted because you're supposed to be helping him, and she wasn't helping him at all.'

This woman, 25, was teaching at a middle school in Kentucky when she raped her 15-year-old student from eighth grade

Alexandria Allen, 25, was put behind bars on the charge of raping a minor who was also her student. The woman was arrested on Monday by Georgetown police and was charged with three counts of third-degree rape. 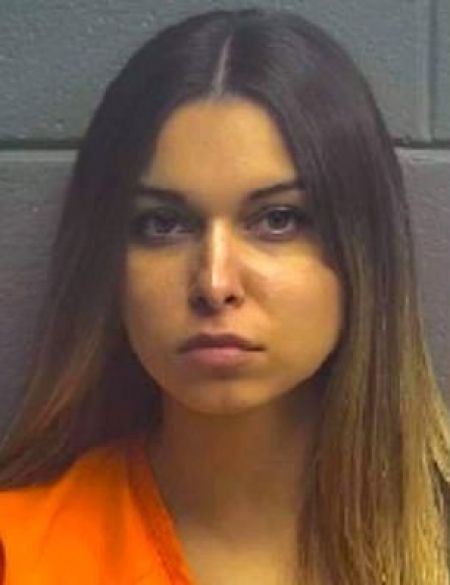 The victim studied in eighth grade in Spring Middle School

LEX 18 obtained the arrest warrant which states that the case was reported by the teen's mother who found the teacher's nude pictures and videos along with her minor son on the kid's phone.

'I was disgusted because you're supposed to be helping him, and she wasn't helping him at all.' 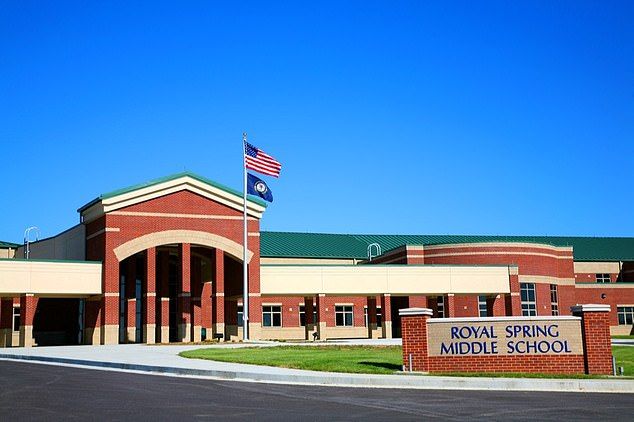 The inappropriate encounters between the teacher and student happened three times from March to October. The arrest warrant also states that all three times, the locations were different. 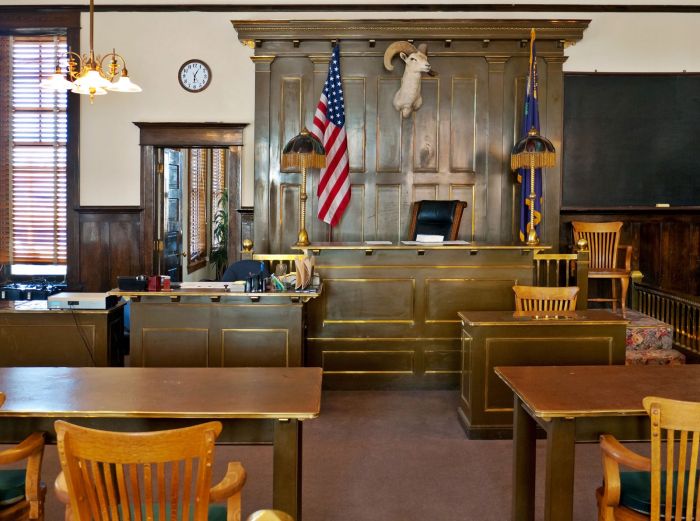 One encounter took place at the Hilton Inn in Georgetown

Allen, who was pleaded not guilty to the charges, was ordered by the court to stay away from the victim. 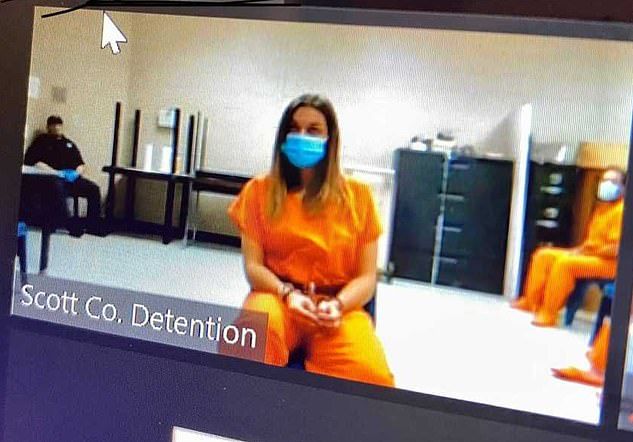 “She was a substitute teacher at a middle school here in town and that’s how they met,” Allgood told The Post Wednesday. “We’re pretty confident in the charges that were brought against her.”

Allen, who has no prior criminal record, was no longer listed as in custody at the Scott County Detention Center as of Wednesday. Attempts to reach her were unsuccessful.

“Ms. Allen is prohibited from working in Scott County Schools,” the school said in a statement. “She was hired as a substitute teacher in January of 2020.” 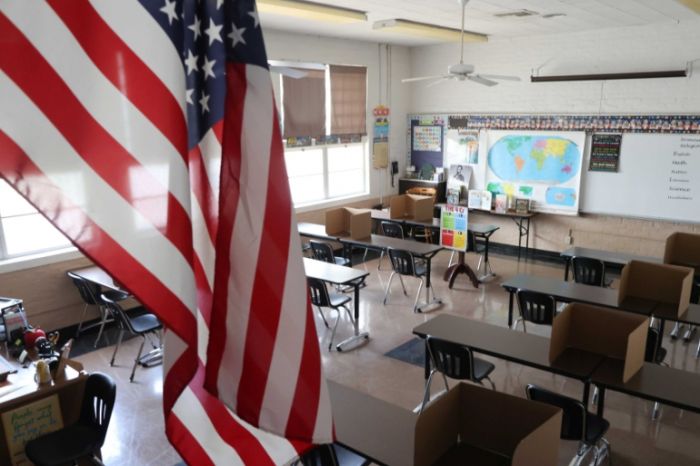 She is ordered to appear in court for a preliminary hearing on February 2nd. On the other hand, the substitute teacher was fired from her job as an educator. 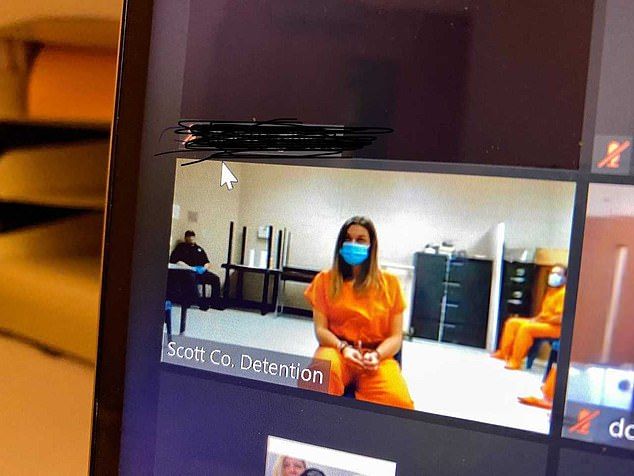