Teacher, Who Told Class George Floyd Was A ‘Criminal’ And Asked His Black Students to Write An Essay On ‘Why Black Lives Should Matter’ Suspended

Posted by Sumaiya Ghani in News On 6th May 2021
ADVERTISEMENT

17-year-old Timmia challenged the professor's opinions along with three other students during his online class. Zlotkin was clearly not happy and told those who challenged him to write an essay on ‘why Black lives should matter.’ When Timmia refused, Zlotkin said ‘Why? You can’t make a case for yourself? No, you can’t, Timmia, that’s why.’ 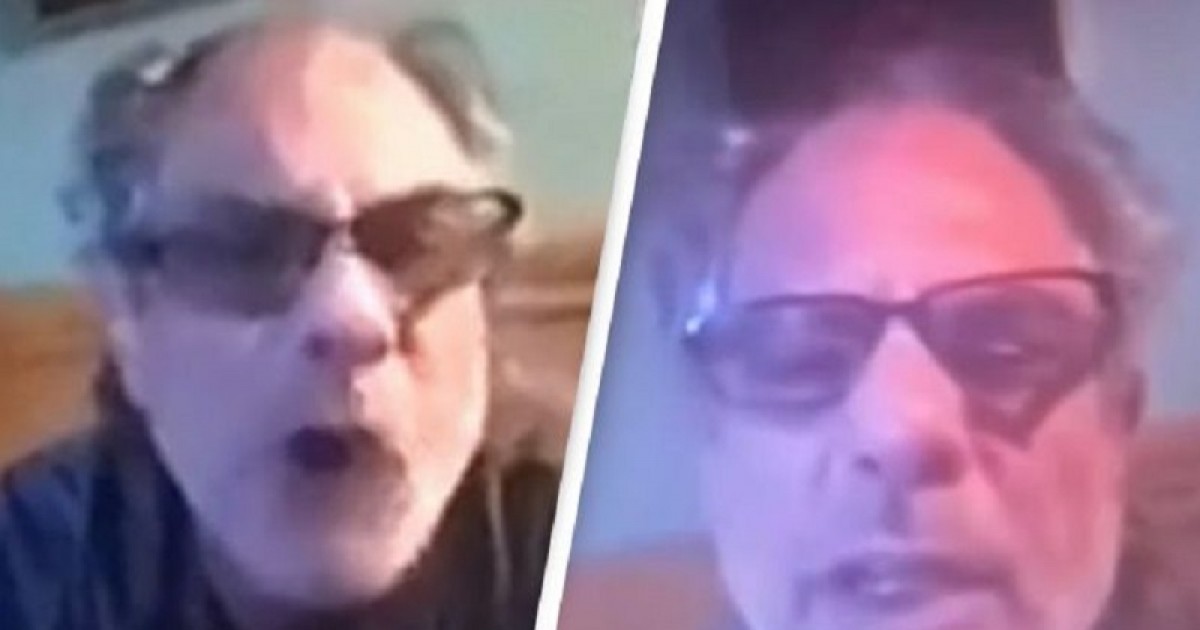 A science teacher at William L. Dickinson High School was recently suspended after he was recorded targeting black students and saying George Floyd was a ‘criminal’ during his lecture.

Howard Zlotkin, a teacher in New Jersey, was recorded saying hate speech against George Floyd and the Black Lives Matter movement during his landscape and design class that took place online. 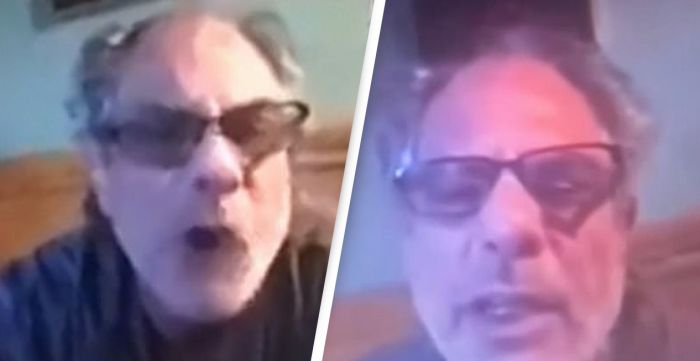 The teacher blatantly regarded George Floyd as a criminal

Last year, protests were held around the world after a black man named George Floyd was killed by former Minneapolis police officer Derek Chauvin. On the other hand, Howard Zlotkin was recorded telling his students; ‘He’s not a hero, he’s like a criminal.’

The recording caused outrage and was shared by The New York Times which showed the teacher cursing students for making criminals into heroes ‘because they’re Black or because they got a bad story.’ 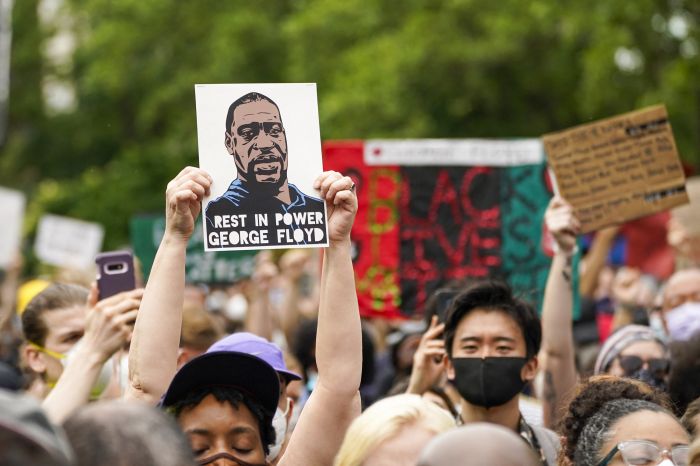 An investigation is being held now, meanwhile, the teacher has been suspended with pay by Mussab Ali, the president of the Jersey City Board of Education.

Ali said: ‘The actions that this teacher took are not representative of a district in the most diverse city in the country.’

Howard Zlotkin has not only been suspended from his job as a teacher but also from his position as an adjunct professor at Hudson County Community College. 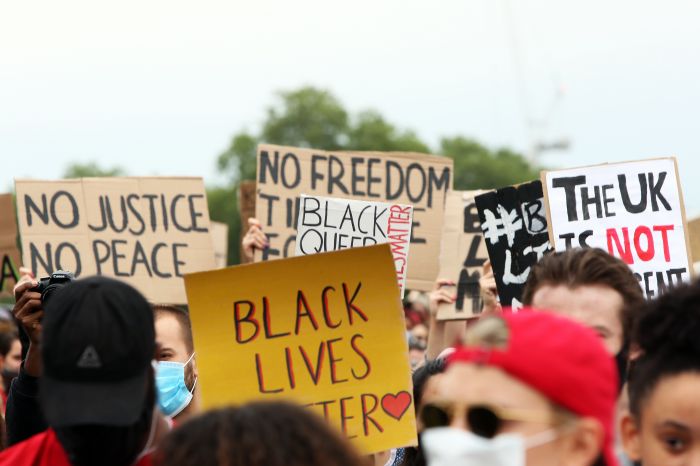 The student, who shared the recordings with the media, is a black girl that didn't hesitate to challenge her teacher's racist remarks

The footage was shared by a 17-year-old student Timmia Williams. Williams told the discussion related to Black Lives Movement started after the class turned in their short research papers on climate change.

Zlotkin was discussing how humans cause climate change which eventually led to him opposing Black Lives Matter.

Timmia Williams is a black who didn't like the teacher's views and challenged him with three other students. When one of the students said he had white privilege, Zlotkin sworn at him and then told the students who challenged him to write a paper on ‘why Black lives should matter.’

Timmia Williams, who is only 17, was disturbed after his teacher started targeting the BLM movement

The student Williams said: ‘This is the first time I ever felt somebody telling me that my opinion doesn’t matter because I’m young and because I’m Black and stuff. It just threw me off. I just started crying.’

When Williams said no to the assignment, Zlotkin said: ‘Why? You can’t make a case for yourself? No, you can’t, Timmia, that’s why.’

The teacher Zlotkin didn't comment much because of the ongoing investigation but labeled the video as a ‘very well-edited sound bite’ and said that he would ‘love one day to give [his] side of the story.’

At first, Williams decided to discuss this with the school administration and the Board of Education but because of the lack of response, she shared the videos with renowned news outlets.

On the other hand, William's mother Margie Nieves says they are waiting for an apology from the school.