Posted by Sama in News On 13th September 2020
ADVERTISEMENT

Katie Smith, a married PE teacher, has been jailed for 4-years for illegally kissing and groping a minor schoolboy and allegedly grooming the teenager on Snapchat. The woman told the court she had been seeking validation as she just “wanted to be told I was pretty”.

Judge Kara while announcing the punishment explained to everyone that she needs to punish Smith to give a stern message to all the predators who exploit minors especially teachers who abuse their students. 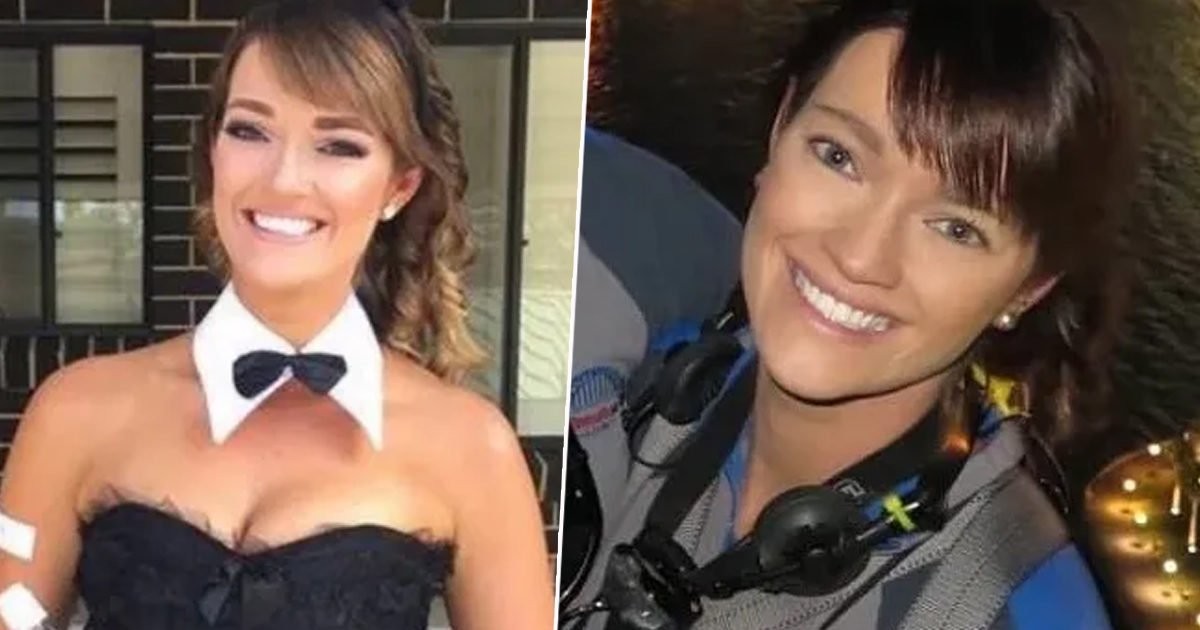 Katie Smith, a married PE teacher has been jailed for sending explicit photos to a schoolboy and grooming him on Snapchat. The woman told the court that she did this to seek validation as she just “wanted to be told I was pretty”.

The woman, 28, is held on the charges of groping and kissing a 14-year old boy in the school storeroom and has been given a sentence of 4-years. 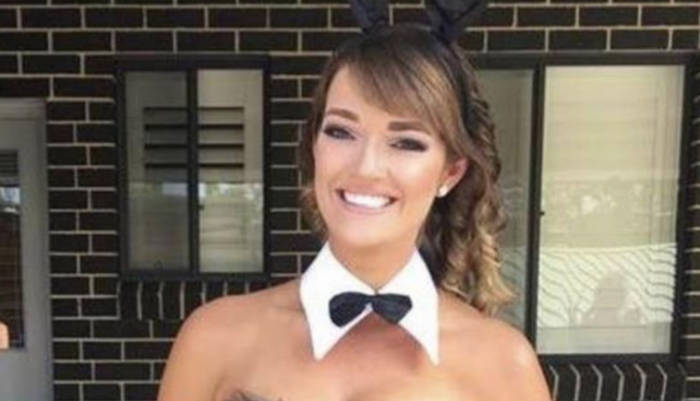 Her charges also include grooming the teenager on Snapchat. The court was reportedly told that the teacher assaulted the child and was involved in indecent acts at the car parking and school storeroom.

Smith told the court that she “wanted to be told I was pretty” as she was in search of validation amid issues in her marriage and was undergoing feelings of insecurity.

Smith, from the Hunter Region of New South Wales, Australia, broke down in tears following the confirmation she would be sentenced to jail for three years and ten months. She must serve at least two years and three months before she is eligible for release from prison. 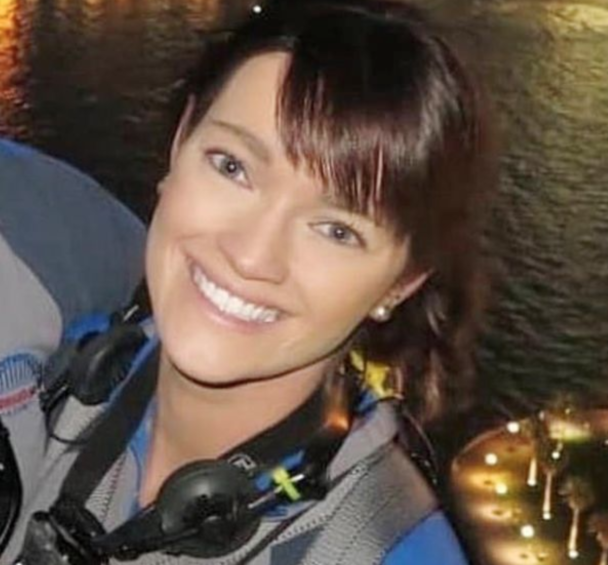 The court was additionally informed that in the final term of 2018, Smith befriended the teenager and kissed and groped him on different accounts.

She forwarded her pictures to the 14-year old doing indecent acts. In return, the boy also forwarded Smith his pictures.

The court was told how Smith later found out that some of the photos she had sent the schoolboy had been sent to other pupils within the school, which brought an end to the exchange. 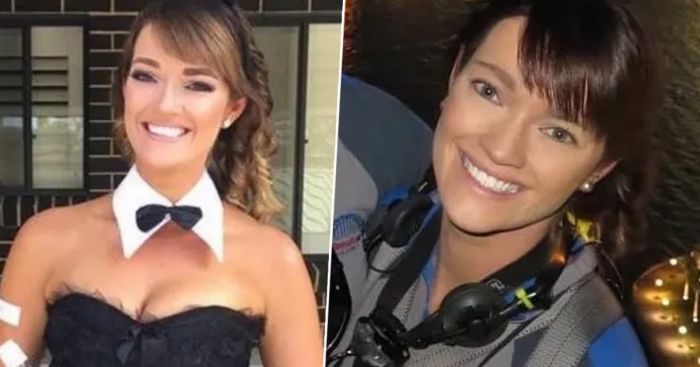 The 14-year old later informed his mother who then reported the case to the Police which led to an investigation on the school PE teacher.

Following her arrest, Smith confessed to grooming the teenager. She admitted the charges of grooming a child for unlawful sexual activity, indecent assault of a person under 16, and intentionally sexually touching a child between 10 and 16.

She told the Newcastle District Court that she hadn’t had sex with the boy but had just been seeking validation as her marriage was on the rocks.

She said she had been experiencing insecurity over her appearance and had an eating disorder. She added that she just “wanted to be told I was pretty”.

Smith added that she would cry whilst looking at herself in the mirror and would “do anything and everything to get attention”.

During sentencing, Judge Kara Shead said that Smith’s actions had been a serious breach of trust and violation of the “absolute prohibition on sexual activity with a child”.

Judge Kara while announcing punishment said that she needs to send a strong message through this case to all the predators who exploit minors. 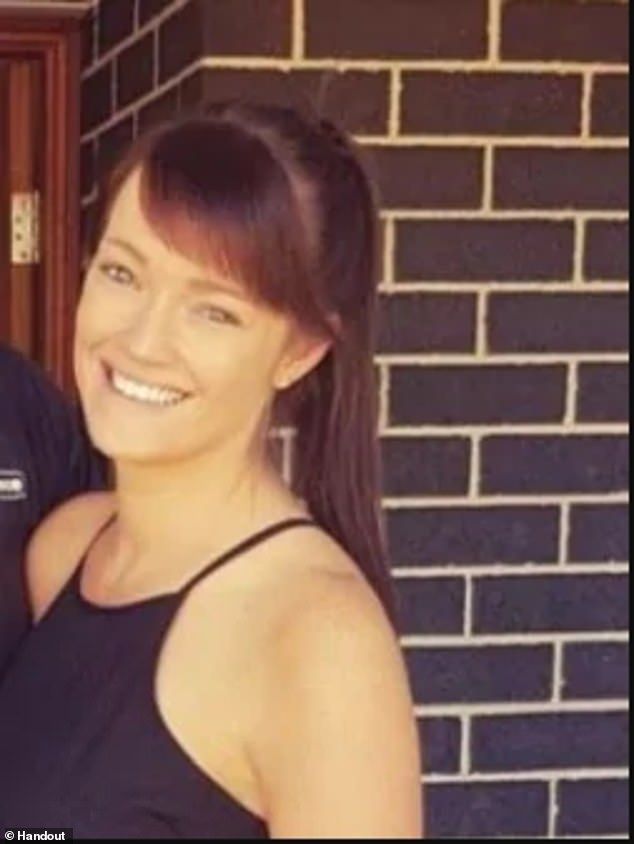