Posted by Sama in Parenting On 11th October 2021
advertisement

Internet is lauding this teacher for giving an important lesson of teaching empathy in parenting. Sydney, a teacher on TikTok made a detailed video to share with the parents out there that how it breaks the kids when only selective kids receive birthday invitations and since life isn't fair to the majority of the kids and different kids are coming from different backgrounds, the least parents can do is teach their children to be kind and empaths. 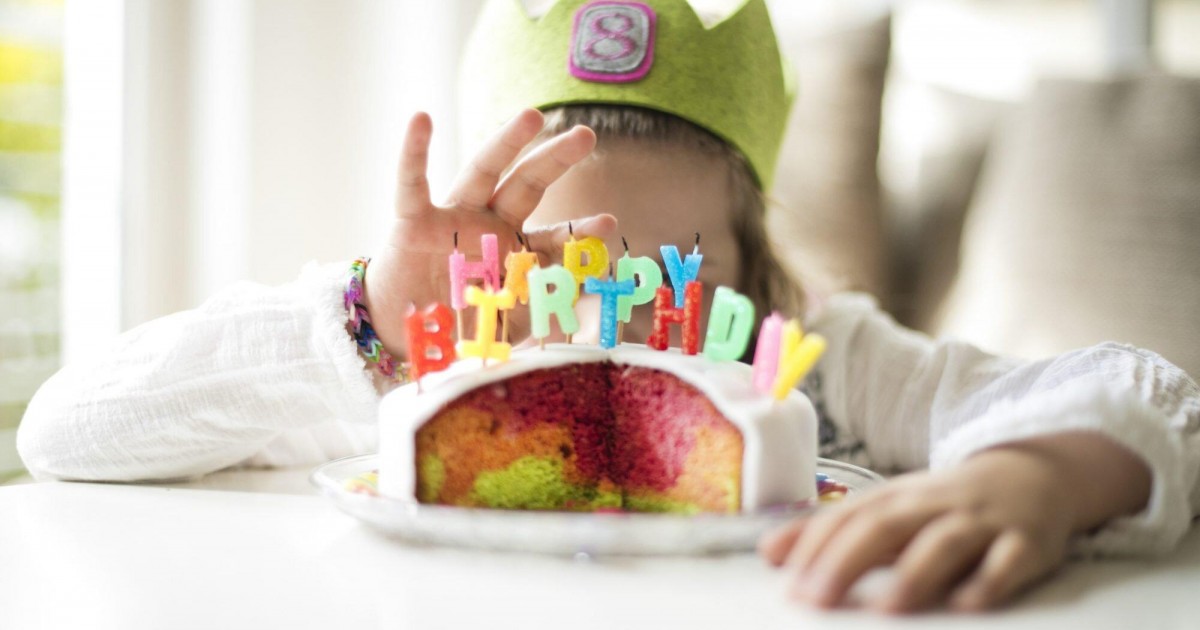 Over the years with social media becoming an integral part of everyday life, intense debates on matters of social issues and other issues including parenting have become a part of daily life.

These debates have helped in the way that people are now more aware of little things and generally try to do better to raise better humans especially when it comes to parenting. 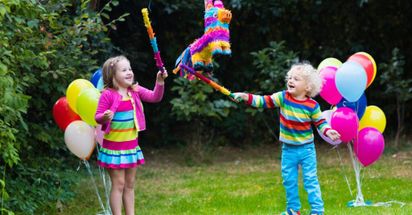 One such recent incident related to parenting happened on TikTok that led to an intense but healthy debate on why parents should not allow their kids to distribute birthday invitations in class.

It all began when a parent took to TikTok to explain that she wasn't pleased when her daughter's teacher called her out after her child brought in just six invitations to her birthday party. 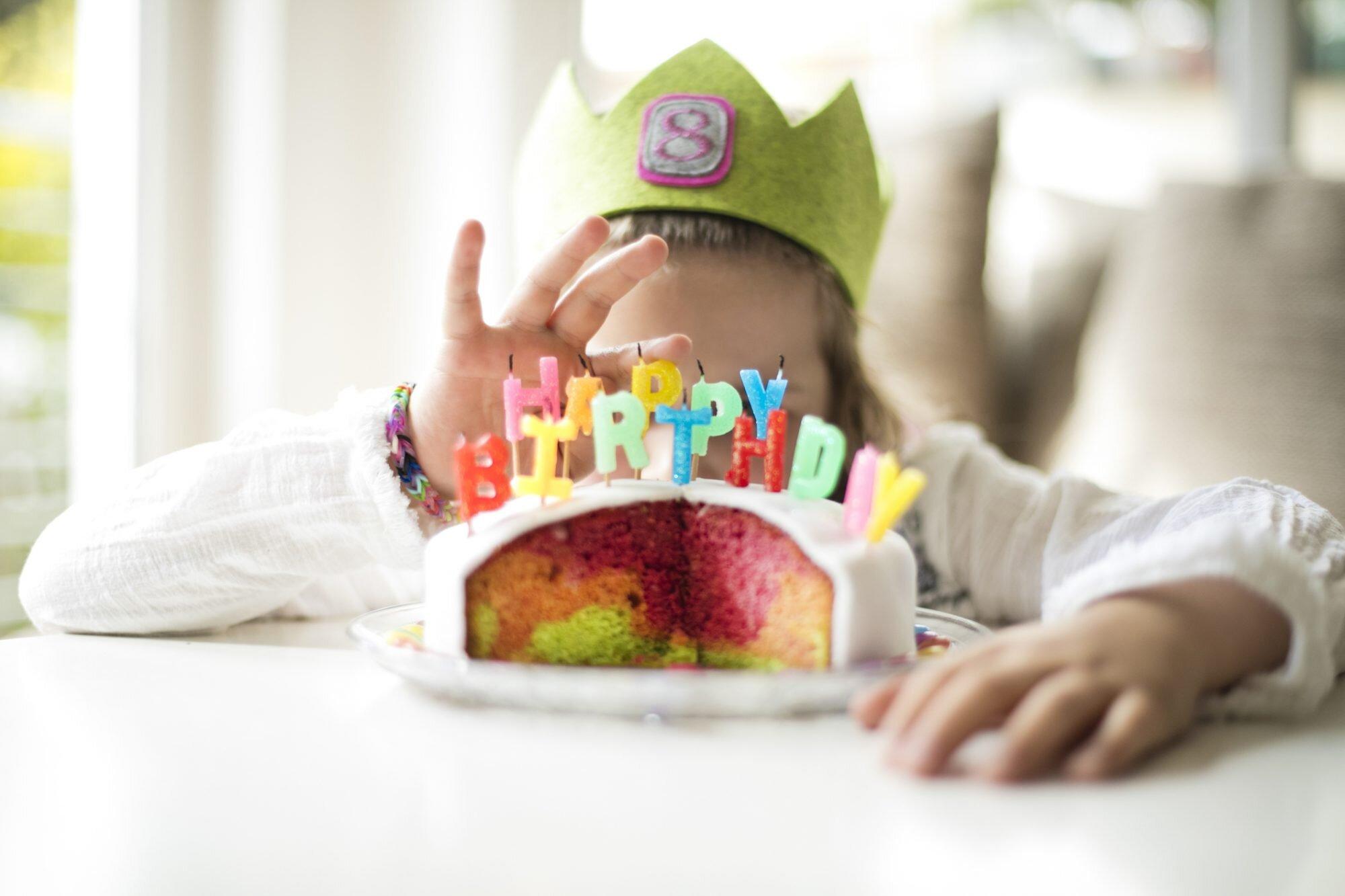 Feeling concerned, the teacher pointed out to the mother that there are around 27 children in the class.

To this, the mother bluntly responds: "Ma'am, this is a birthday party, not a soup kitchen."

This incident was actually eye-opening for parents out there and one teacher who goes by the name @sydneyyythekydneyyy on her TikTok handle took the opportunity to enlighten parents on this sensitive matter and also defend her fellow educator.

In a comment on the video, she wrote: "I'm a teacher, and I've watched kids be devastated they were left out. Just don't pass them out in class…simple."

YOU DONT HAVE TO INVITE EVERYONE!!! but hand it out after school or on your own time! not in my classroom.

Sydney's video went viral on social media, so she made another video to explain the message she wanted to give out to the parents out there.

Observing the comments she got on her initial post, "so privileged" and "so vile", Sydney stated that you don't have to invite everyone, "but then just don't pass out the invitations in class." 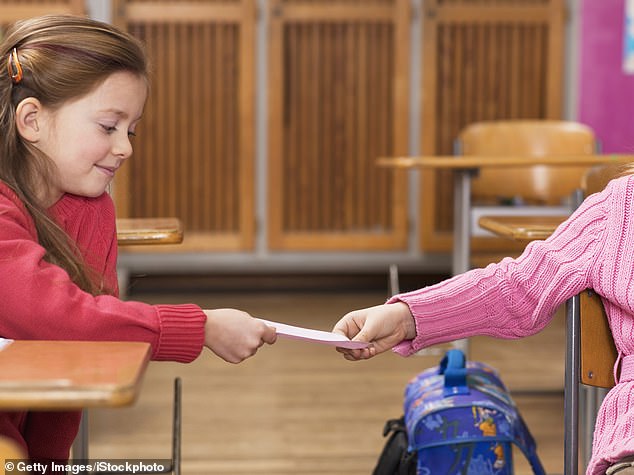 Sydney shared that one of the comments that she had received was that this is not the parents' problem. To this she hits back: "A lot of these people are just projecting onto the kids,"

She said. "They're acting like these kids think the world is sunshine and roses, and everything revolves around them." 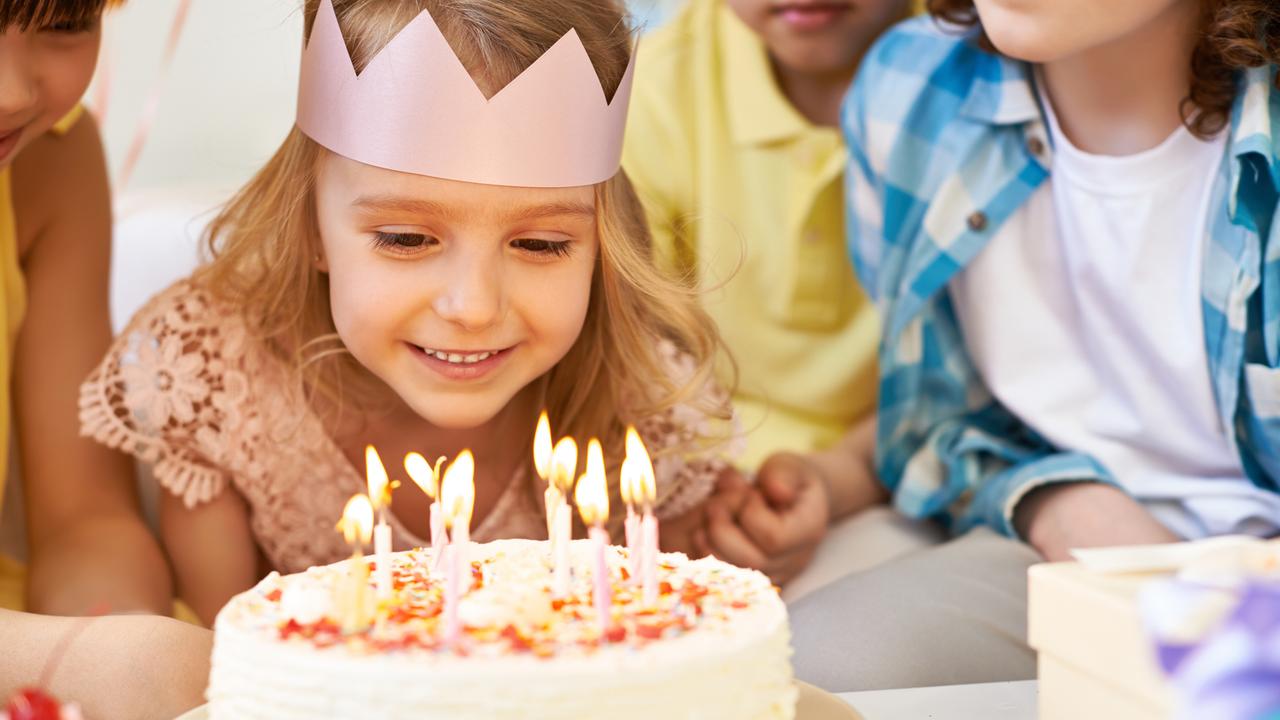 "A lot of times, it's the students with the hard home lives who have trouble socializing and making friends aren't invited to the birthday," she adds. "I'm not going to let you be the reminder that they didn't win the popularity contest this year. Do that…on your own time and leave it out of the classroom."

Internet supported Sydney in her message and pointed out that it is important that kids be taught lessons of empathy and kindness during childhood.