Tech Billionaire Give $180,000 To Ousted Hermit To Rebuild Cabin That Was Destroyed By Fire

Posted by Sama in Feel Good On 28th August 2021
advertisement

River Dave has spent a good 27 years of his living in isolation away from the world, happily with his pet animals. However, things didn't last forever when the owner of the building asked Dave to empty the land and with no place left for him to go, Dave was forced out on the streets. Lucky for him though, the internet joined hands together to help Dave build a new life, and with help from this tech billionaire, starting a new and better life has become a reality for Dave. 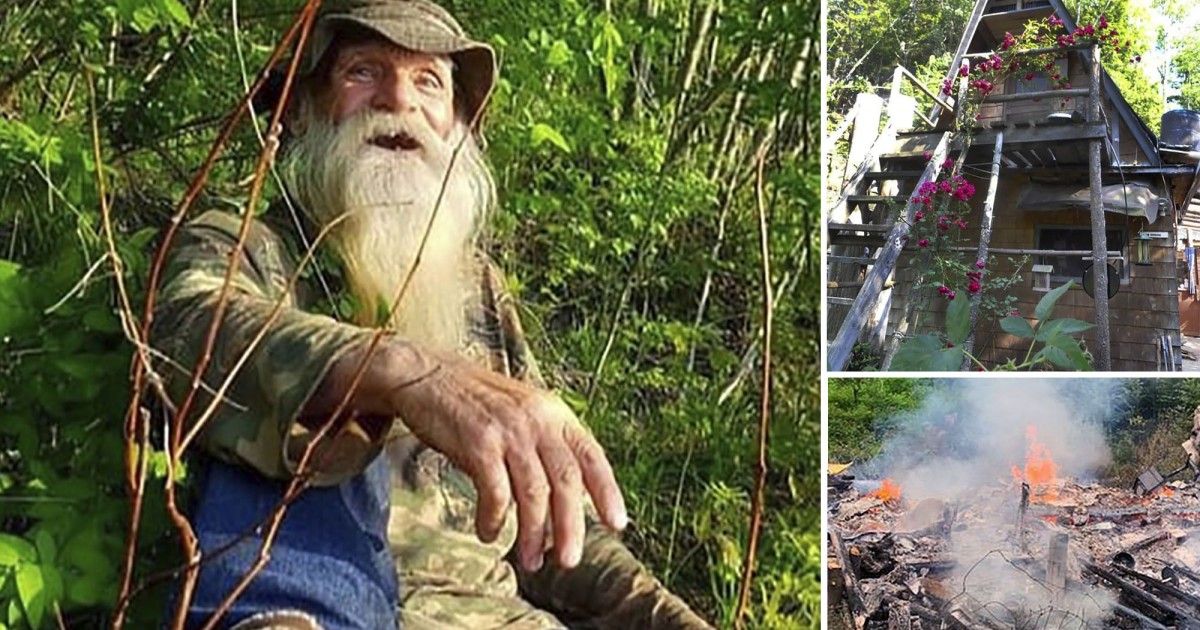 Tech billionaire Alexander Karp has donated a handsome sum to the hermit who was jailed for living on someone else's land despite living on that land for almost three decades.

Eighty-one-year-old David Lidstone - known locally as 'River Dave' - has been living off the grid in New Hampshire for around 27 years. But back in 2015, he was told by the owner of the land, Leonard Giles to leave the land. 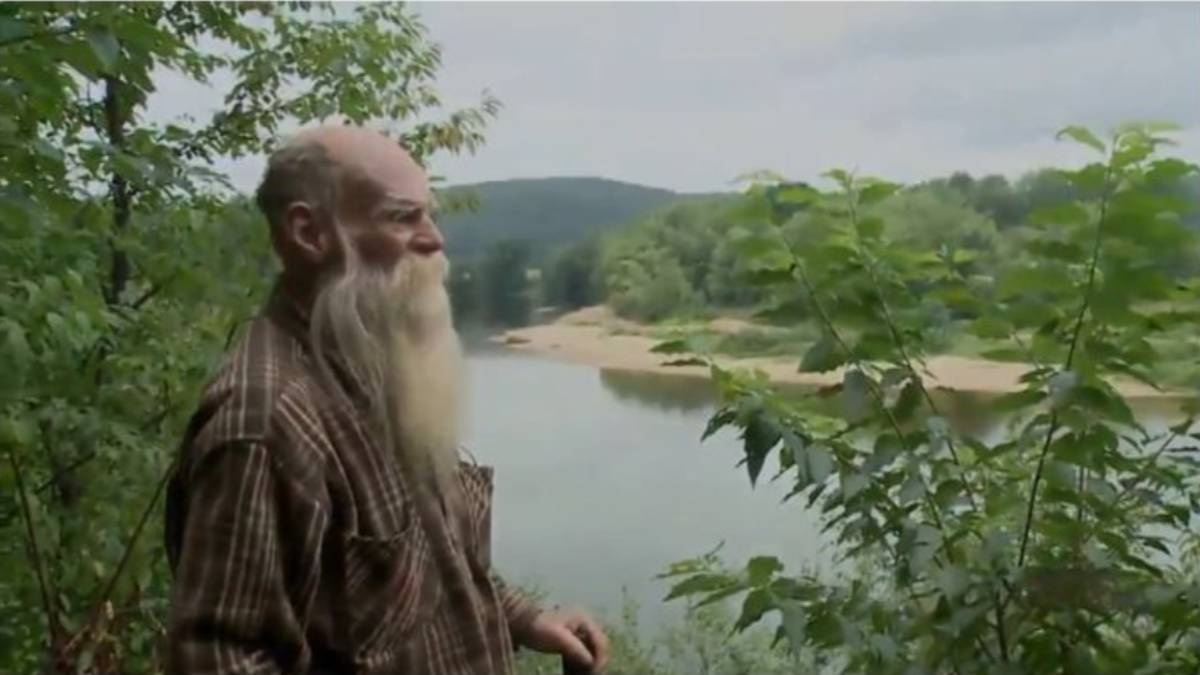 He was sentenced to jail after a civil contempt sanction was issued by the Merrimack Superior Court because he refused to leave his home of nearly three decades.

And while he was serving his prison time, his cabin was destroyed by a fire, leaving him with nothing. 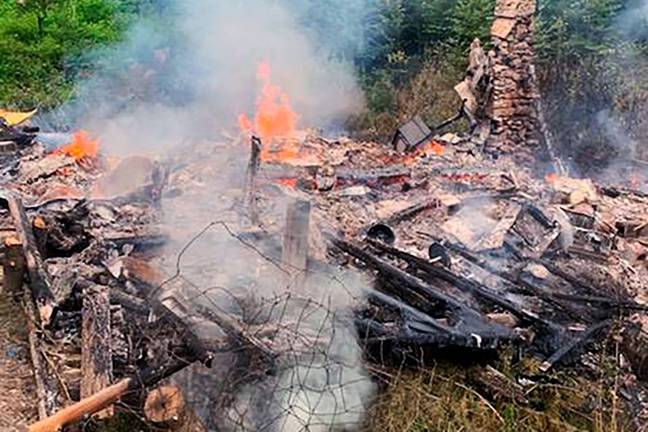 Lidstone shares that once a family member told him that he can stay on the land but Giles wanted him to leave the place as soon as he found that he was living there some six years ago.

Fire officials confirmed that the fire was unintentional by someone who was trying to dismantle the property and once Lidstone was released from the jail, he had no option but to pick up his chickens and cats and leave the place empty-handed. 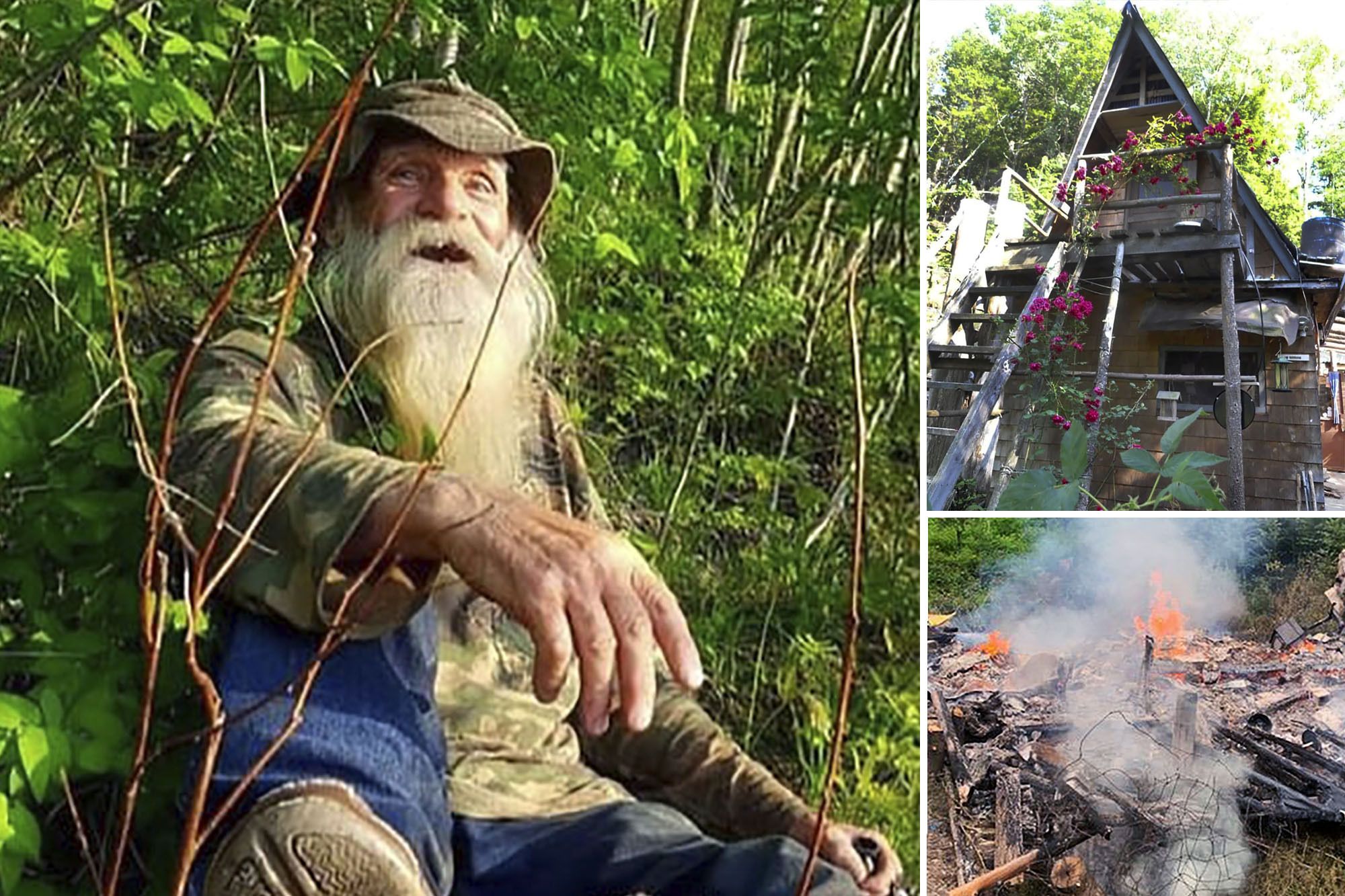 However, his plight got the attention of Karp, the CEO of Palantir Technologies. 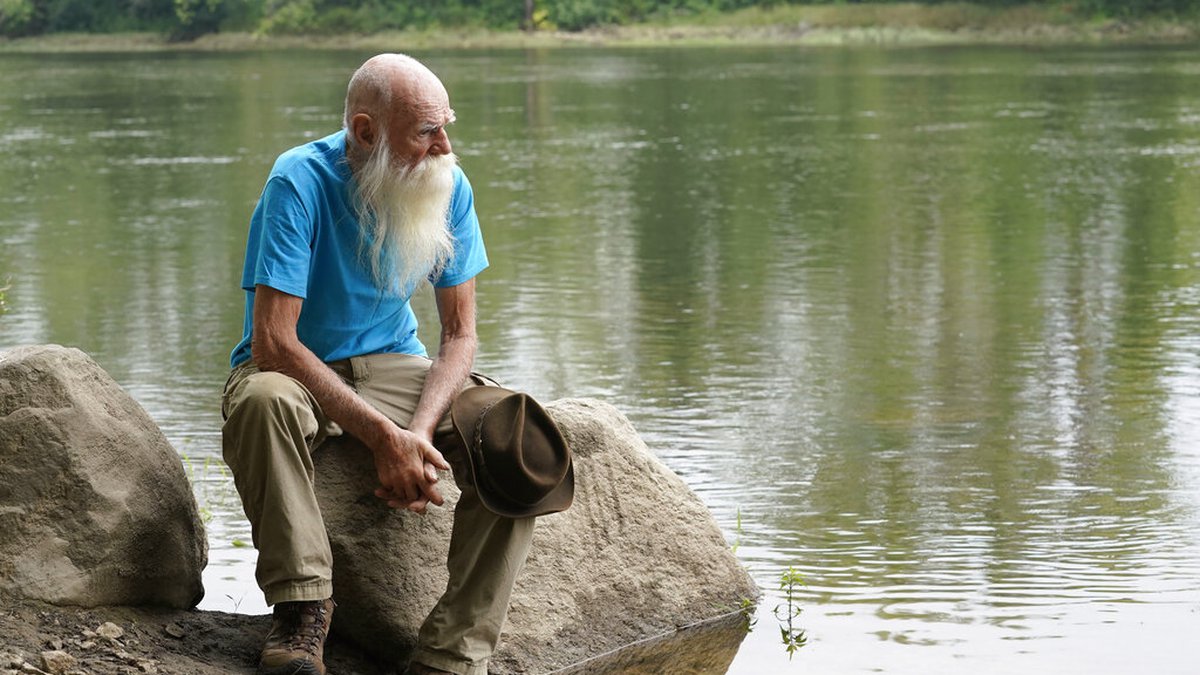 In a video - shared by River Dave's close friend Jodie Gedeon - he told his benefactor:

"Mr. Karp, I cannot express the feelings I have for what you've done, if I go any further I'm going to break down and cry. 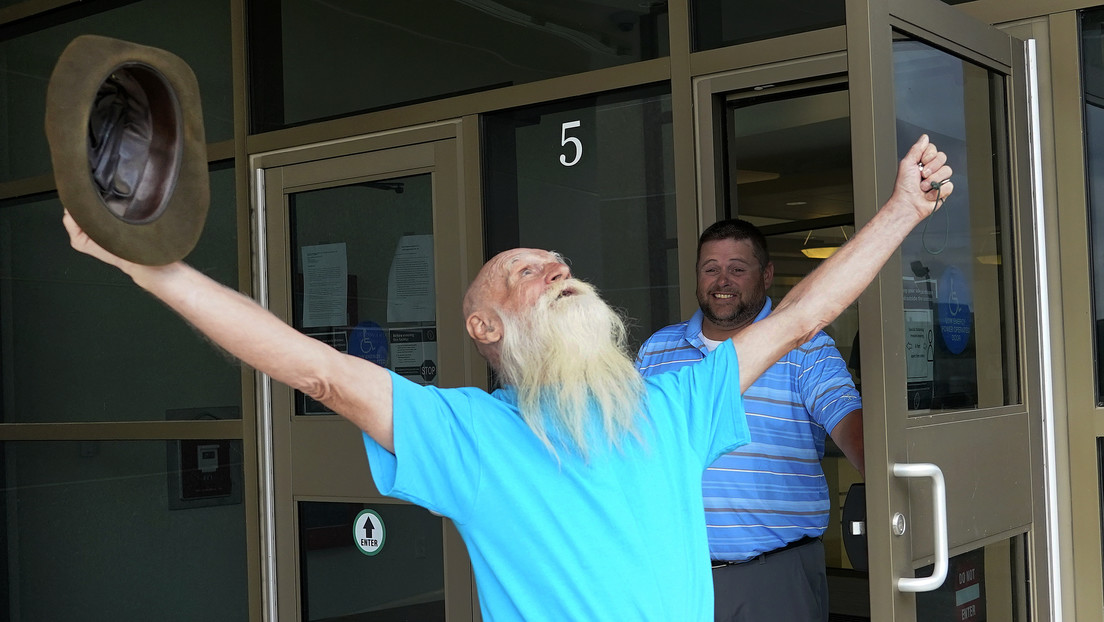 In a Facebook post, Gedeon explained how the money will help Dave 'return to peace and harmony in the world of nature he loves so much'.

"Although I suspect not so far into the woods this time so he can connect with new friends and old friends, family and the community".

"How can I express myself and my gratitude towards something like that? I start to tear up whenever I think about it.

"For an old logger who always had to work, for anyone to give you that type of money, it's incredibly difficult for me to get my head around."

Lidstone has spent almost 27 years living secluded from the world and after what he has been through in the past few years, River Dave shares that it won't be easy for him to live a life as a hermit once again.

"I don't see how I can go back to being a hermit because society is not going to allow it." 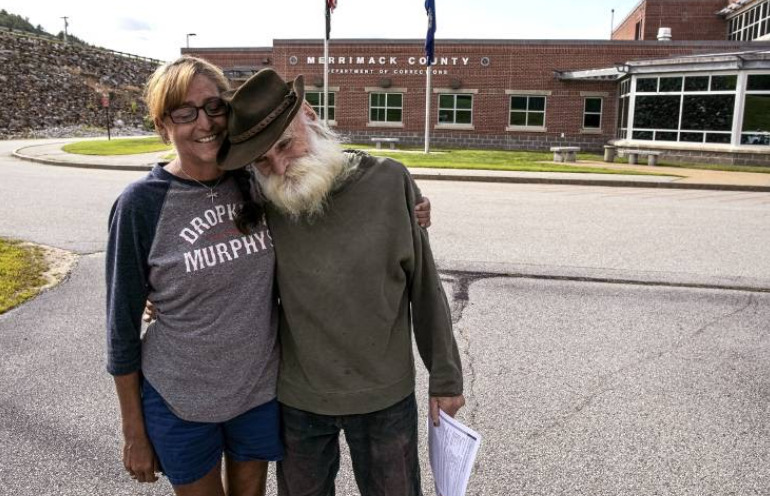